ERIC BAILLY is in talks over a new long-term Manchester United contract – with just 16 months left on his deal.

The 26-year-old defender has struggled to stay fit over the last two seasons, missing nearly 230 days over the past year-and-a-half. 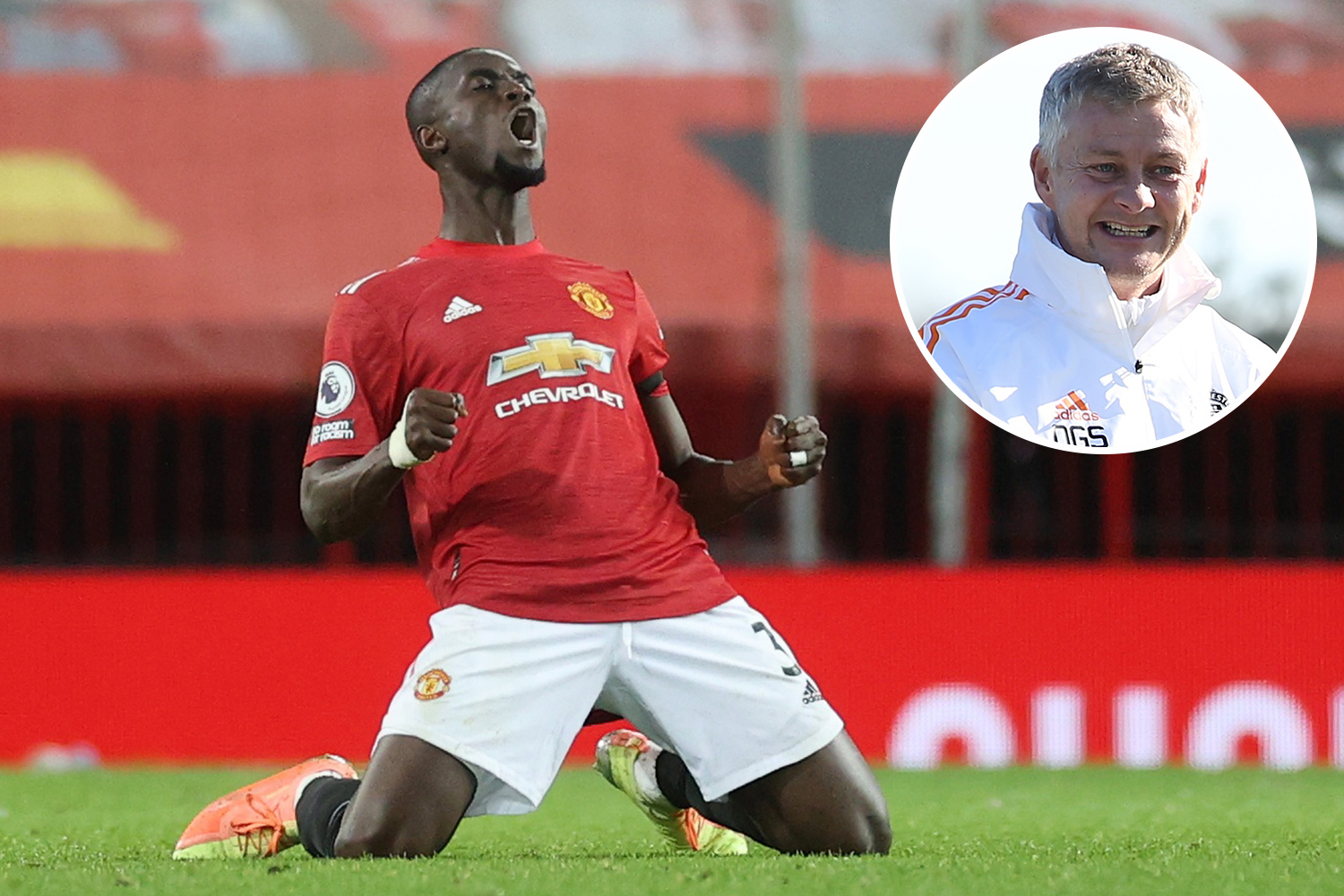 Man Utd are in talks with Eric Bailly over a new deal with Solskjaer a fanCredit: Getty

The Ivory Coast international – whose terms runs until June 2022 – has recently returned and put in some solid performances.

And SunSport understands Bailly is now in early discussions over a new contract, thought to be around three-years in length.

But the ex-Villarreal ace is facing an uncertain future at Old Trafford if he does not sign fresh terms by the summer.

United could then be prepared to listen to offers for the centre-back, who has become a favourite among supporters.

The Red Devils have already activated the one-year extension clause in his contract, which is inserted in every player’s deal.

He can walk away for free next summer, which the club are reluctant to let happen and would rather get a transfer fee for him now.

Ole Gunnar Solskjaer is a huge fan of Bailly, but is still looking to sign a long-term partner for captain Harry Maguire in the summer.

Sevilla defender Jules Kounde and RB Leipzig’s Ibrahima Konate are on his list of targets along with Brighton star Ben White.

The United defender will not want to sit behind anyone else though, after falling down the pecking order in favour of Victor Lindelof earlier in the season.

And clubs from across Europe are already showing interest in him, including top sides in Italy and Spain, where he used to live.

Bailly signed for United for £30m from Villarreal in 2016 and arrived with a big reputation after some stellar performances in La Liga.

He has since made 61 Premier League appearances for the Red Devils and scored one goal, while winning the Europa League and EFL Cup.