MANCHESTER UNITED have reportedly received a huge transfer boost with Real Madrid deciding they are ‘open to offers’ for Raphael Varane.

The 27-year-old defender has entered the final 18 months of his contract at the Bernabeu. 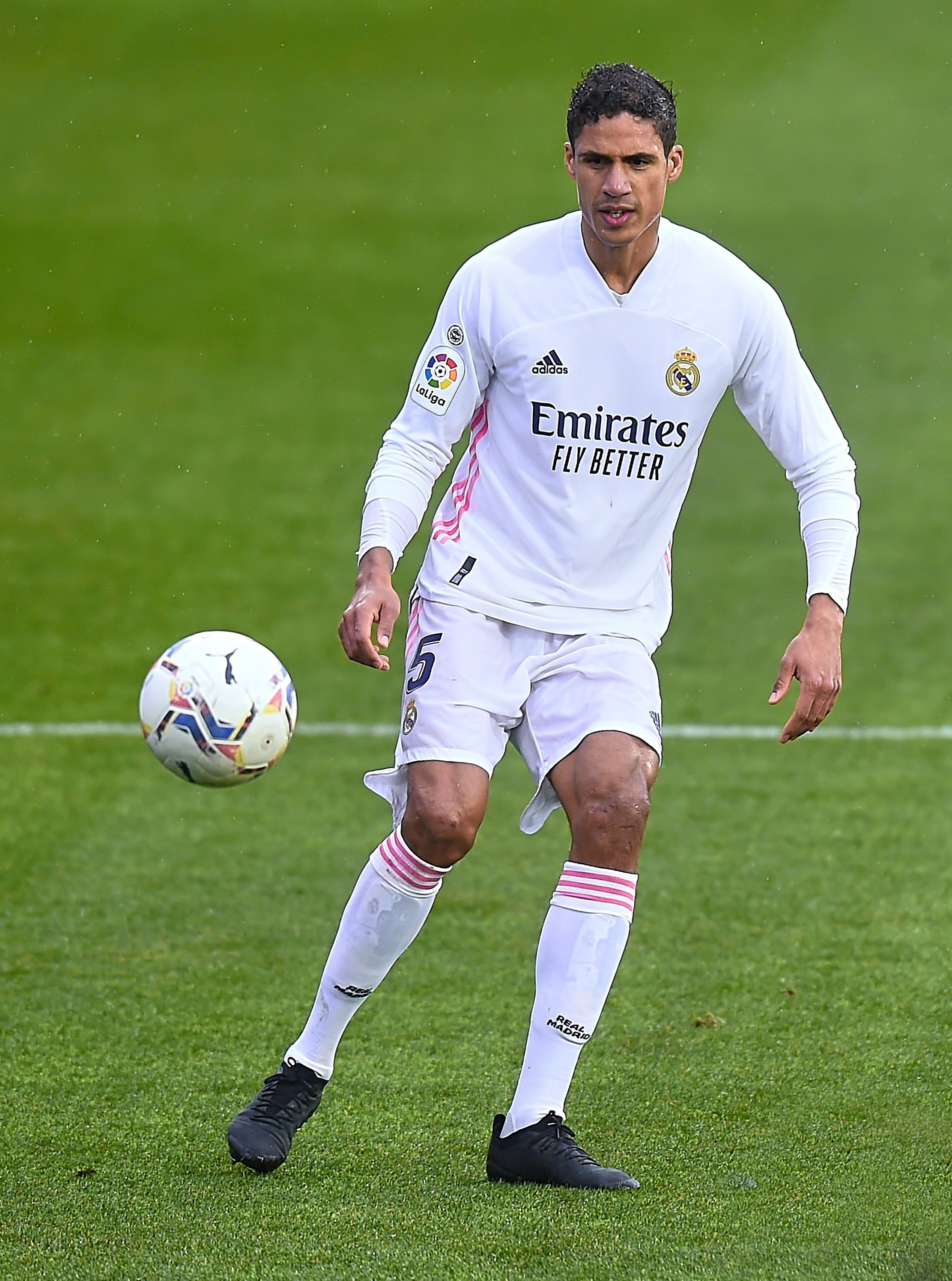 Manchester United have received a boost in their pursuit of Raphael VaraneCredit: Rex Features 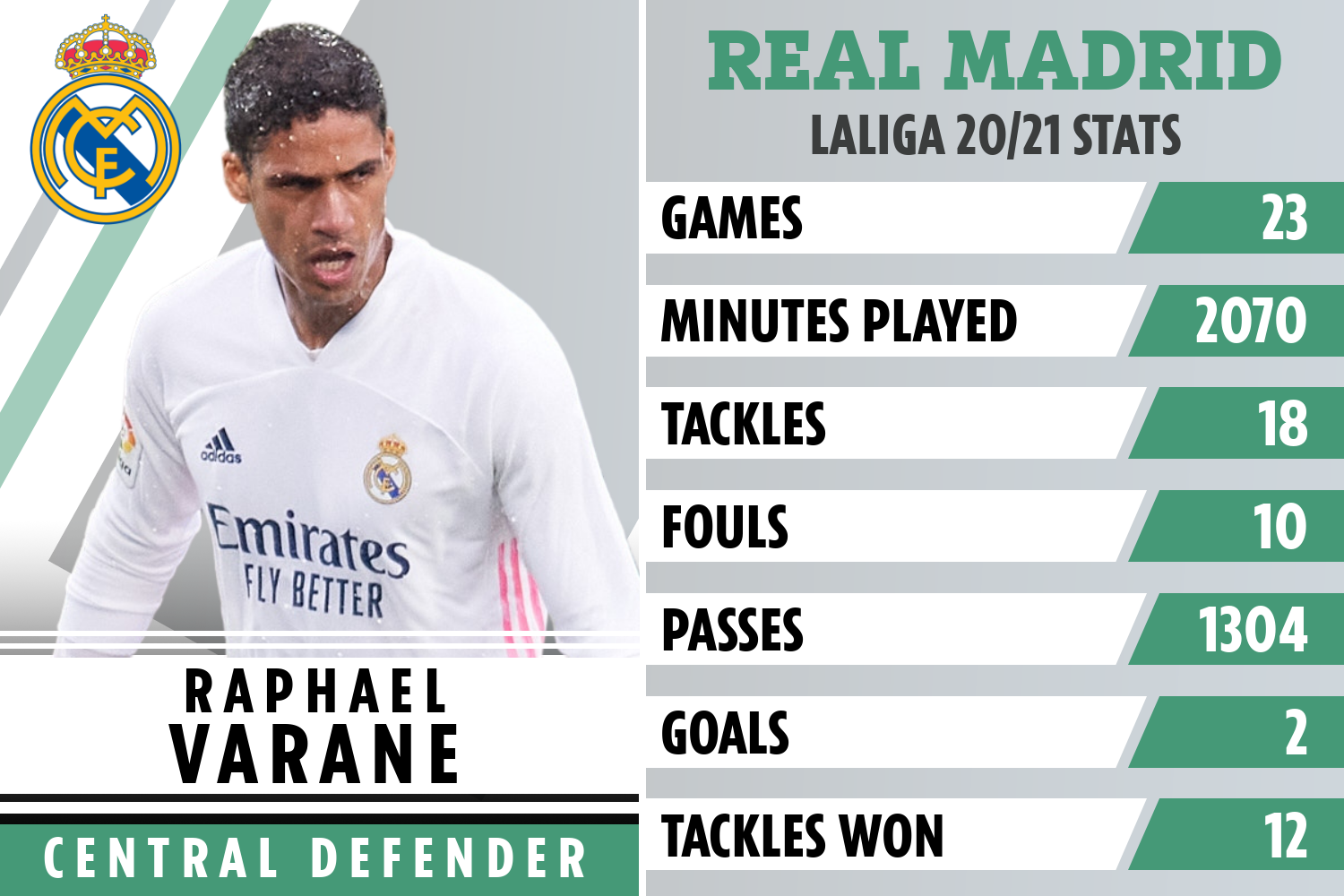 And he is dragging his feet over whether to commit his future to the LaLiga giants.

With fellow centre-back and United target Sergio Ramos, 34, becoming a free agent in June, Real have made it a ‘priority’ to tie down Varane long-term.

Now Marca claims they have changed their stance over the French World Cup winner.

And they state that if his situation is still not resolved by June then they will take their final opportunity to cash-in on the star, who has been at the club for a decade.

United’s interest in the defender has stretched back to 2019 when he first considered walking away from the Bernabeu.

Zinedine Zidane’s return convinced him to stay then, but with the Real boss under-pressure himself, the France legend’s presence may not be a factor this time.

Ole Gunnar Solskjaer has been linked with a host of defenders as he looks for someone to partner skipper Harry Maguire at the back.

But they will face huge competition for Varane should Madrid make him available.

New Chelsea manager Thomas Tuchel is also hoping to strengthen his backline in the summer.

However, the Premier League duo will have to battle it out with two other European big boys for his signature.

Both Paris Saint-Germain and Juventus are also keen on the former Lens ace.