MANCHESTER UNITED have been handed a boost in their pursuit of Jadon Sancho with Borussia Dortmund reportedly open to selling the winger in the summer.

The 20-year-old has once again impressed this term for BVB – chipping in with nine goals and 14 assists in 28 games in all competitions. 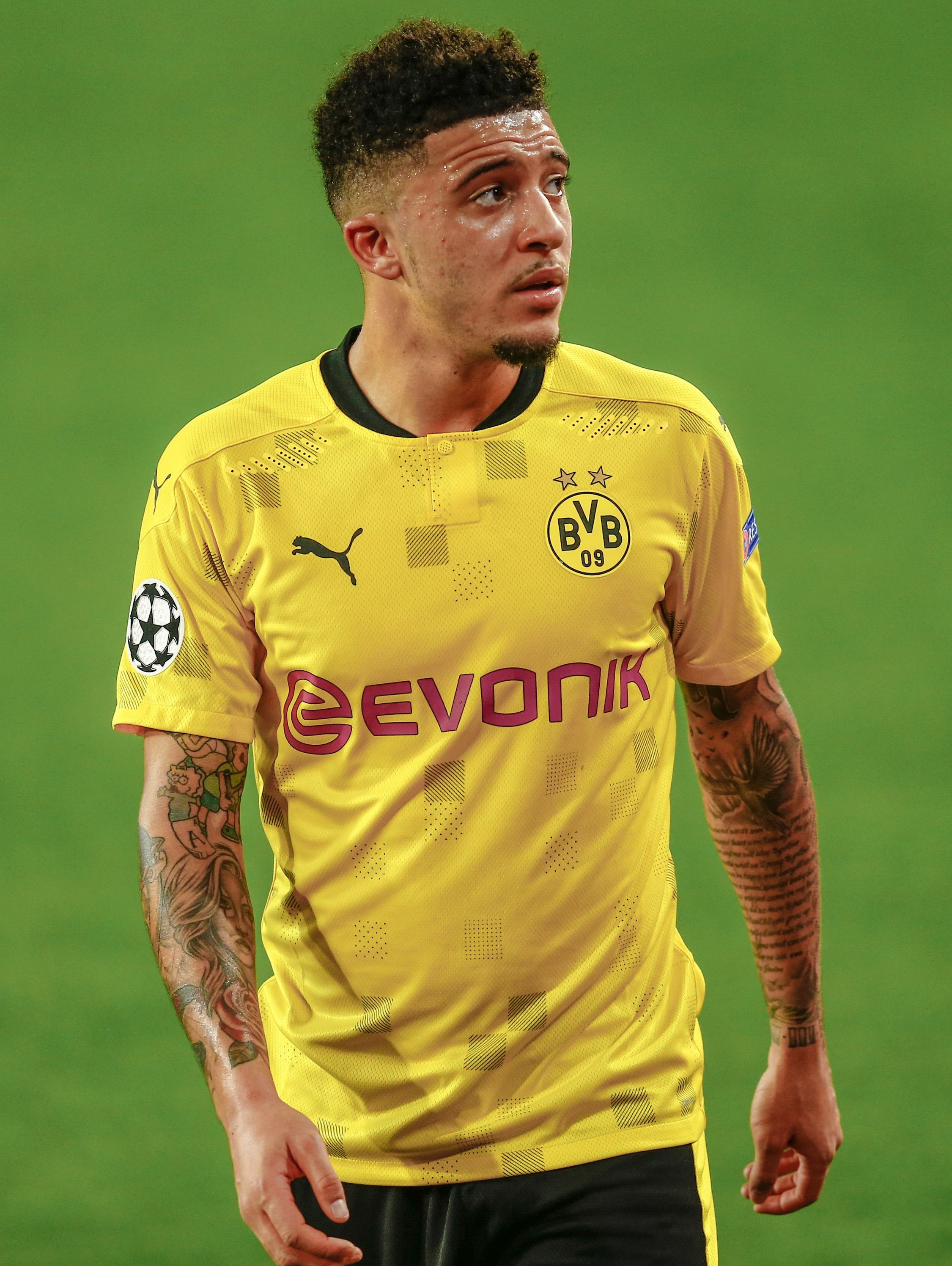 And having failed to lure the player to Old Trafford last campaign, the Red Devils are understood to have retained their interest in the England international.

Ole Gunnar Solskjaer has also let it be known that he is keeping tabs on Sancho’s Dortmund team-mate Erling Haaland.

But according to Bild, the Bundesliga outfit are desperate to keep hold of the Norwegian striker beyond this year.

That is despite the Norwegian striker being available for just £65million in 2022 due to a clause in his contract.

Instead of cashing in on the ex-Red Bull Salzburg marksman, the German news outlet states Dortmund would rather sell Sancho at the end of the season instead of Haaland.

They state that they are willing to part ways with the former Manchester City youth star if they receive a fee in the region of £104million.

It was claimed last week that Sancho’s exit from Signal Iduna Park was ‘set in stone’.

He could be one of eight players that could be offloaded by Dortmund as they look to recoup their losses caused by the coronavirus pandemic.

Commenting on the potential signing of Sancho, United icon Dimitar Berbatov has declared his former employers should stay clear of the player.

He told Betfair: “I have read more rumours about Jadon Sancho at Dortmund and how United could sign him. So, you sign Sancho and where do you play him?

“They will have lots of games in the Europa League and FA Cup, but then what happens to people like Donny Van de Beek.

“It would be Van de Beek two if they sign him. Yes, he is a great player but then do you just have too much talent.”

Before adding: “If Sancho signed for another team or a rival it wouldn’t be a blow. Sir Alex Ferguson got rid of players because no-one is bigger than the club, they were replaced.

“That’s still the case, no one is bigger than Manchester United, so, I’m not expecting anything to happen.”