DARREN FLETCHER reveals his mum put the phone down on an X-rated phone call from Sir Alex Ferguson after he threatened to leave Man Utd aged 15.

Man Utd’s technical director, Fletcher, 37, has revealed he almost left Old Trafford as a youngster amid fears that he would struggle to break into the first team. 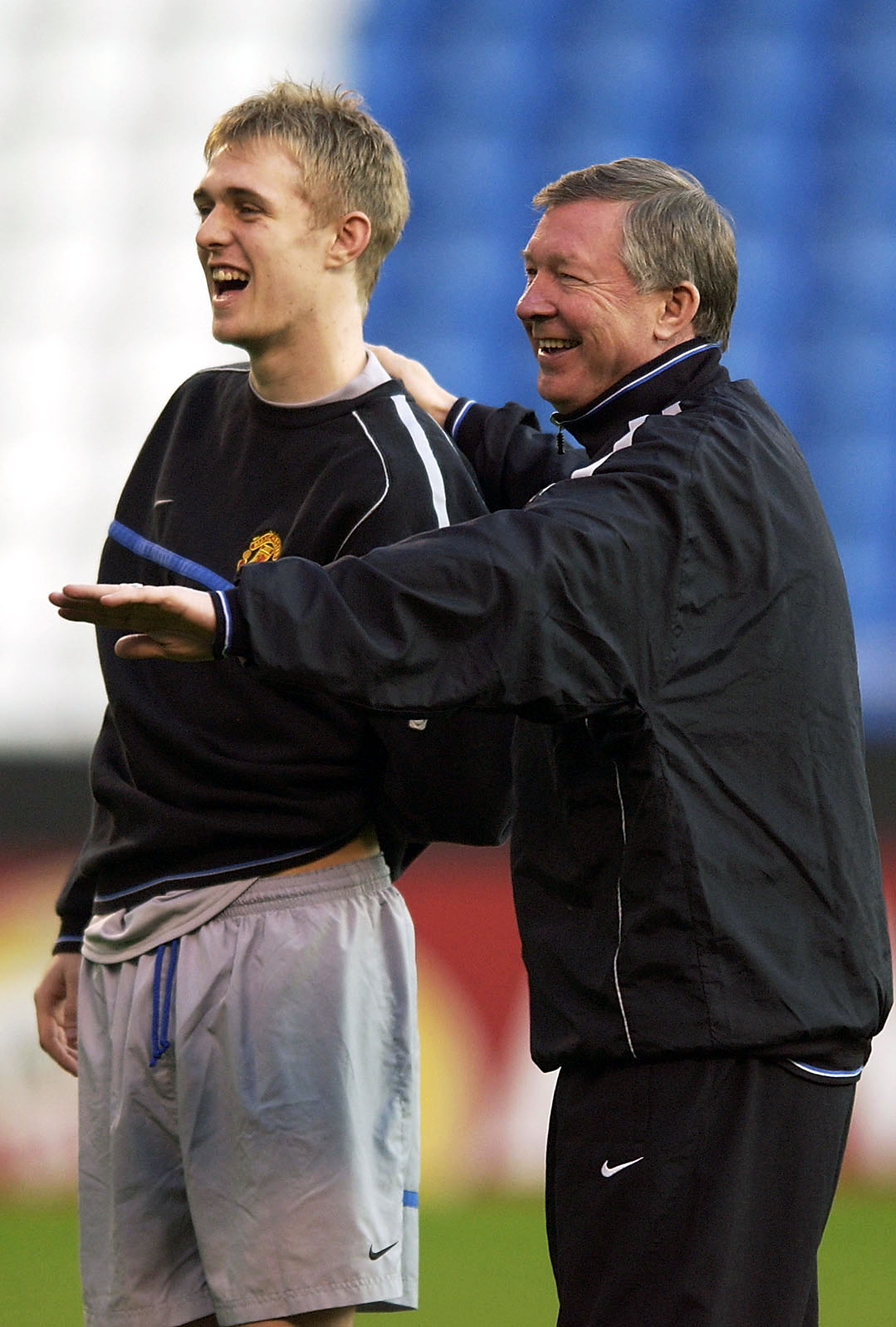 Fletcher made 342 appearances for Man Utd over the course of 13 seasonsCredit: Getty Images – Getty

Speaking to the Lockdown Tactics podcast, Fletcher said: “I nearly signed for Newcastle United. I had been going to United from the age of 12 and Newcastle at this point were the second-biggest team.

“Everyone is telling you, ‘look at all of these great Man United midfielders you’ll never get in the team, difficult to break through, Newcastle is closer to home.’

“So the word gets back to Sir Alex and he phoned the house one night and my sister picked up the phone. ‘Here, Darren. It’s for you.’ It’s just the boss going absolutely mental.

“I’m 15, just chalk-white and he’s effing and giving it to me down the phone.

“My mum sees me and grabs the phone and listens for a few seconds and goes, ‘Don’t speak to my son like that ever again,’ and slams the phone down.

“So the next minute the phone rings up again, it’s Sir Alex: ‘Really sorry, Mrs Fletcher but we really like your son, I’m coming up on the next flight to Edinburgh.’

“My mum’s looking around the house thinking, ‘I’ve not done the housework, I’ve got loads of washing.’ She goes, ‘no you’re not, they’ll come down and see you.'”

After rejecting Newcastle to commit his future to Man Utd, Fletcher went on to make his first team debut in a Champions League game against Basel in March 2003.

He would go on to spend a total of 20 years at Old Trafford, after joining the youth academy aged 11 and finally departing on a free transfer to West Brom in 2015.

After 13 seasons and 342 appearances for the Old Trafford club as a player, Fletcher returned to coach their under-16s in October 2020, but was quickly promoted to first-team coach in January 2021.

Fletcher was then appointed the club’s first ever technical director in March 2021 in a restructuring of the club’s hierarchy, which also saw them appoint John Murtough as director of football.

“Darren’s stellar achievements as a player and his own journey from Academy to Premier League and Champions League winner means he naturally commands respect and understands this vital part of the club’s DNA.”

Upon his return to Old Trafford, Fletcher said: “It is great to be back with the club and I am delighted to be taking on this new role.

“We are moving in the right direction and I am looking forward to continuing to work with Ole and his coaching team, and now with John as the Football Director, to help bring young players through and further develop the football side of the club.

“It’s fantastic to see that all the staff here are driving Manchester United forward towards a new era of success.”

The Scottish midfielder was later hailed by his countryman and former boss Ferguson, 79, as a “fantastic professional and fantastic human being.” 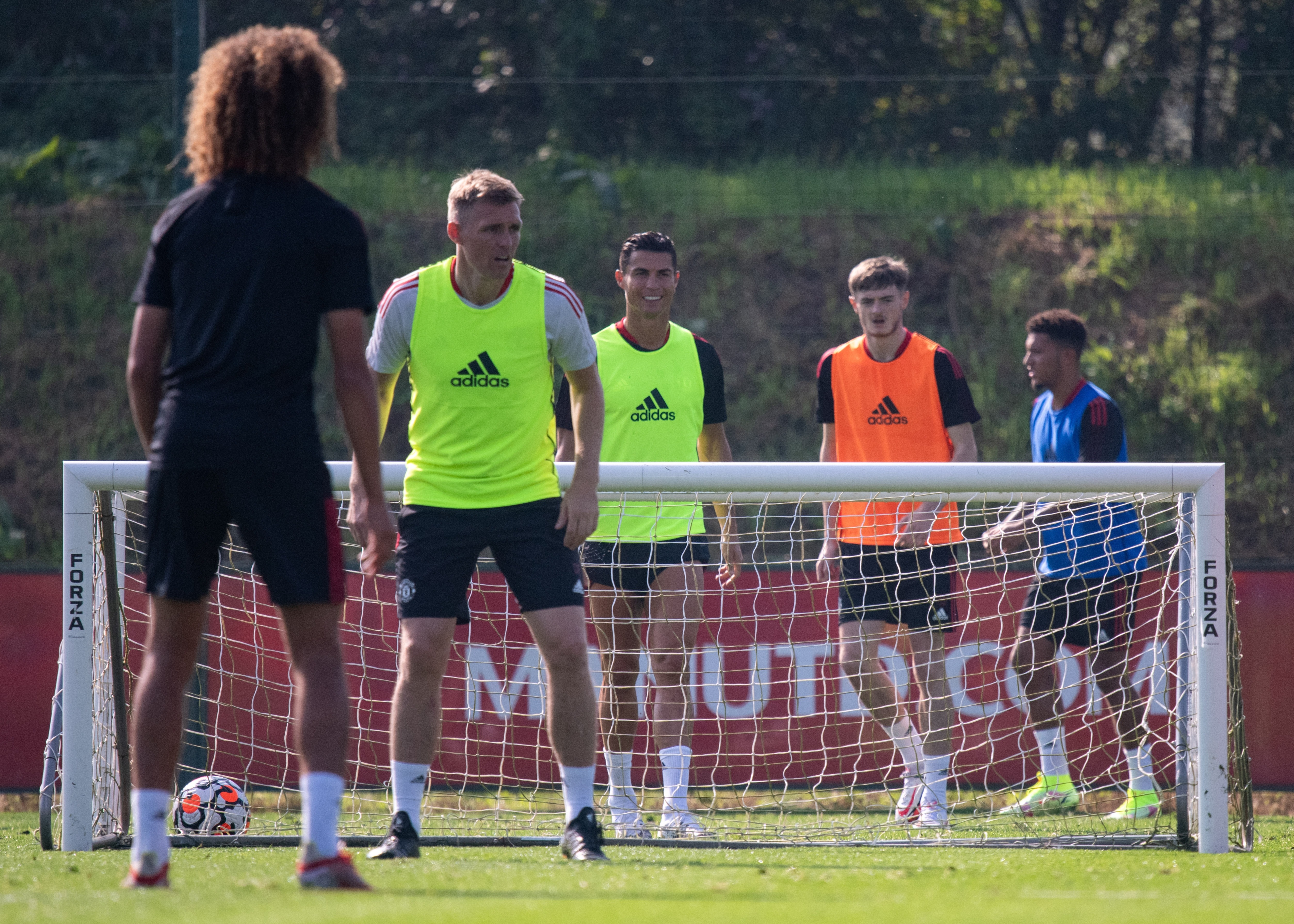 Fletcher will be hoping that former teammate Cristiano Ronaldo can help his side end their four year trophy drought this seasonCredit: Getty