MANCHESTER UNITED are hopeful Marcus Rashford will be fit to face Burnley after missing the Europa League win over Granada.

The England forward, 23, was left on the bench for Thursday night’s 2-0 semi-final win. 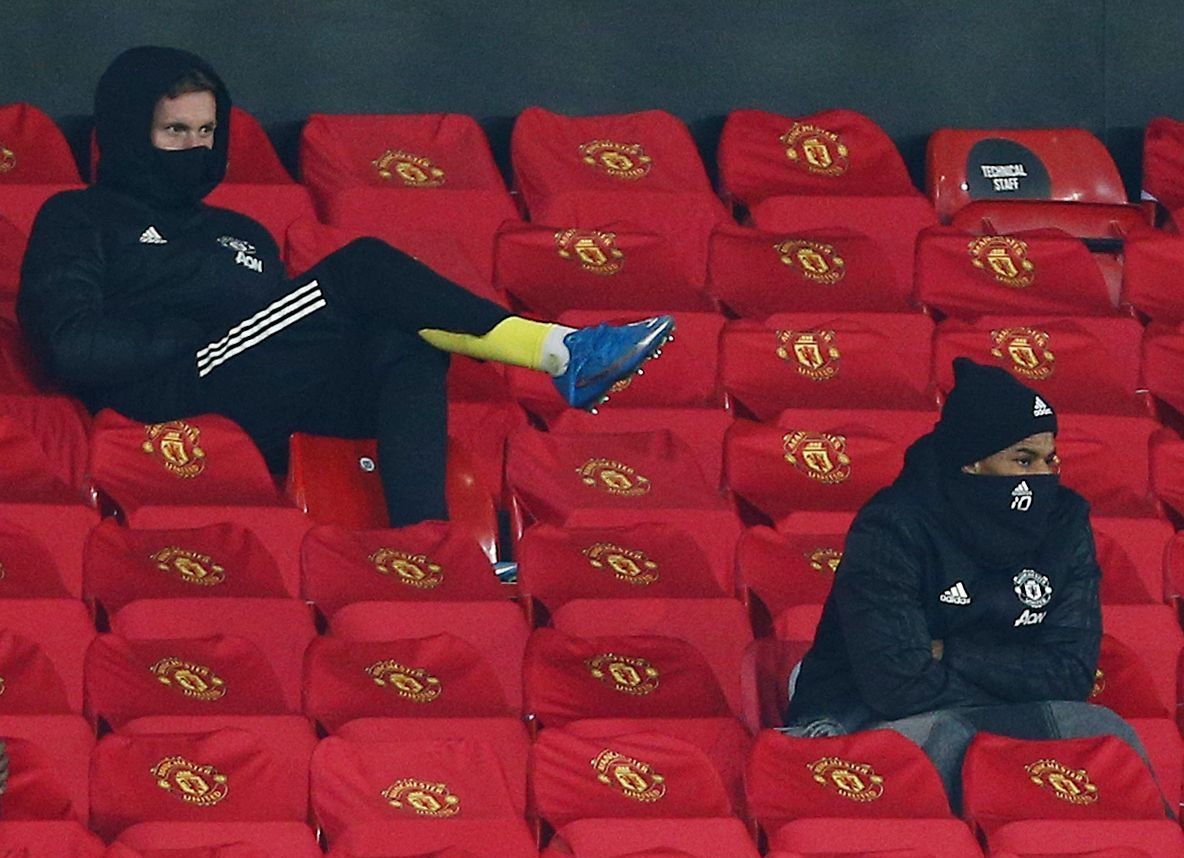 Marcus Rashford missed Man Utd’s win over Granada with an injury and could also sit out this weekend’s game against BurnleyCredit: Rex 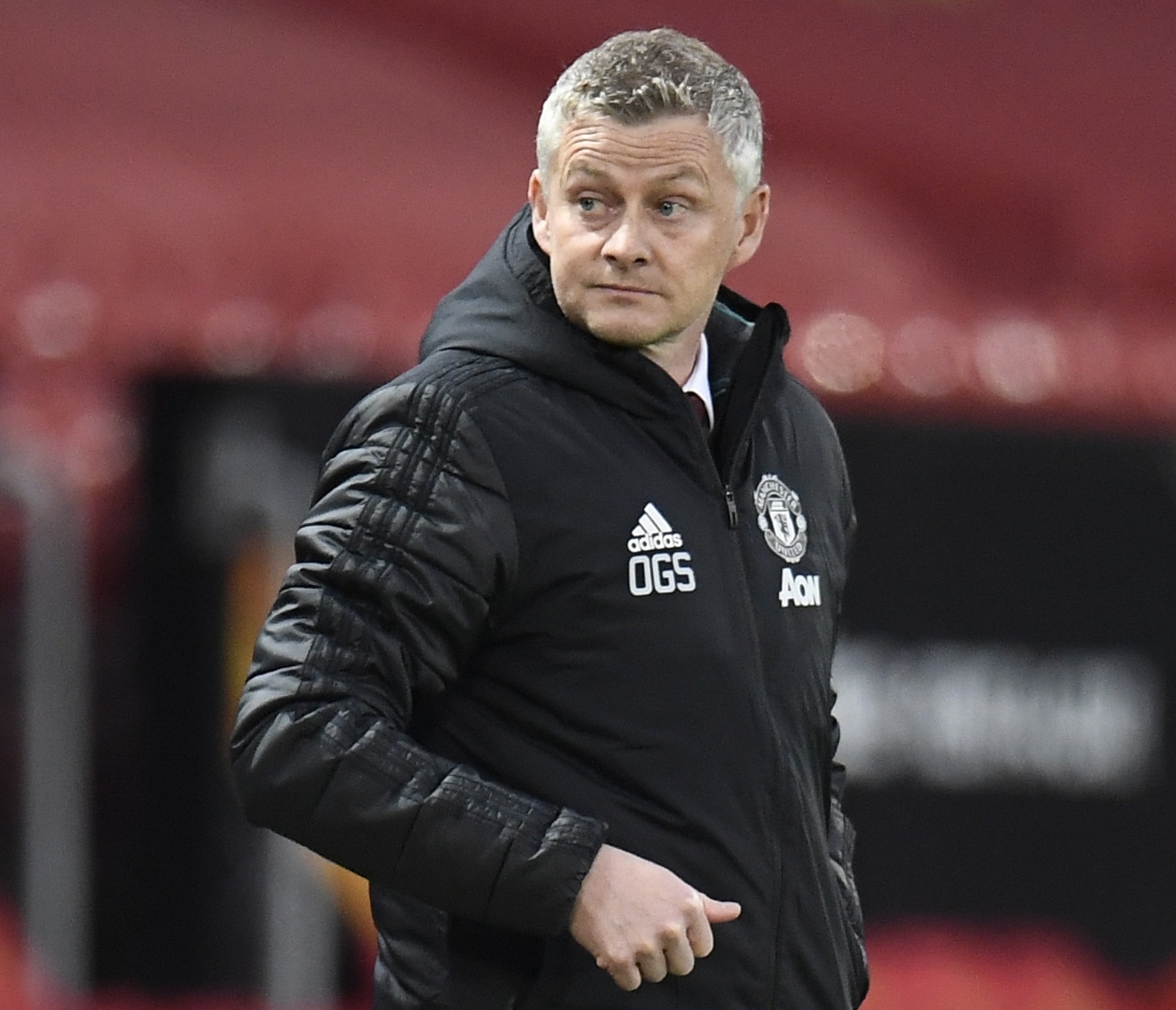 Solskjaer confirmed Rashford has picked up a foot injury and is doubtful for this weekend’s Premier League gameCredit: EPA

And after the game, Ole Gunnar Solskjaer confirmed Rashford missed the game with a knock and was only named on the bench in case of emergency.

United won the first-leg in Spain 2-0 as they romped into the semis 4-0 on aggregate.

All eyes will now turn to Sunday’s Premier League game at home to Burnley, with Solskjaer admitting Rashford could miss out.

Immediately after beating Granada, Solskjaer said: “We hope [Rashford] is going to be ready [to face Burnley].

“Today was about not risking him.

“He was on the bench just in case because you never know in a knockout tie.

“He’s been playing with a sore foot.

With Rashford on the bench, Edinson Cavani settled United fans’ nerves with his sixth-minute volley to make it 3-0 on aggregate.

And the score stayed that way until Jesus Vallejo scored a last-minute own goal to completely kill off the game.

But they may be forced to do so without Rashford – who is United’s second-top scorer in the league this season with ten goals.

Only Bruno Fernandes (16) has more, with Rashford also laying on seven assists in the top-flight this term, second again only to his Portuguese team-mate.

United sit second in the Premier League table with seven games to play, trailing leaders Manchester City by 11 points, albeit with a game in hand.