The Red Devils are said to have made contact with the 23-year-old’s representatives in January, according to journalist Jonathan Shrager. 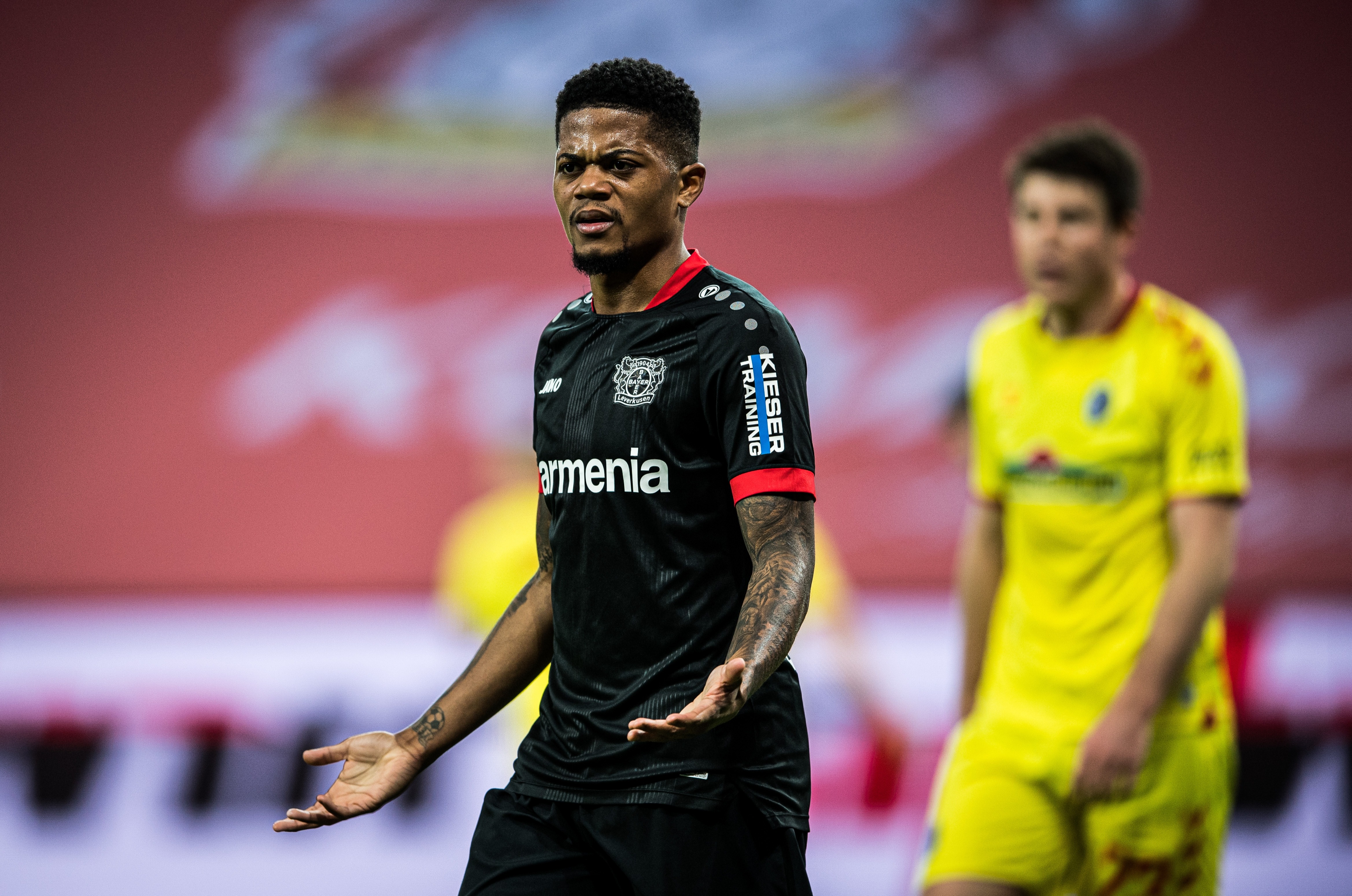 The report states Tottenham and AC Milan were two other clubs who also sounded out the Jamaican star’s availability at the start of the year.

But the Bundesliga ace is believed to be solely focused on performing for Leverkusen for now.

United have sent scouts to watch Bailey play over the last 18 months and he could be a cheaper alternative signing to Borussia Dortmund’s Jadon Sancho.

Bailey’s agent Aidy Ward also has England star Raheem Sterling on his books and has held discussions with numerous clubs ahead of a potential summer move.

The player’s deal at Leverkusen runs until 2023 and the German club are keen to extend his stay but they face a tough ask to get him to re-sign.

Bailey has bagged six goals and seven assists in 22 league games this season.

Leverkusen sit sixth in the table, two points behind Dortmund and 15 points off the pace of reigning champs Bayern Munich.

Bailey has been one of the most consistent performers in Germany since arriving from Genk over four years ago for £12million.

The Express reports United are also keeping tabs on Bailey’s team-mate Edmond Tapsoba with the centre-back available for £44m due to his release clause.

United appear to have cooled their interest in Sancho after failing to stump up £108m to sign the ex-Manchester City youth ace last summer.

Ole Gunnar Solskjaer ruled out a summer splurge on new players amid links with his compatriot and Sancho’s BVB team-mate Erling Haaland.