PAUL POGBA has hailed Manchester United’s ‘beautiful’ victory at Fulham – and his own equally ‘beautiful’ winner.

But the Frenchman admits he is still kicking himself after missing a glorious chance to seal all three points in the previous game against Liverpool. 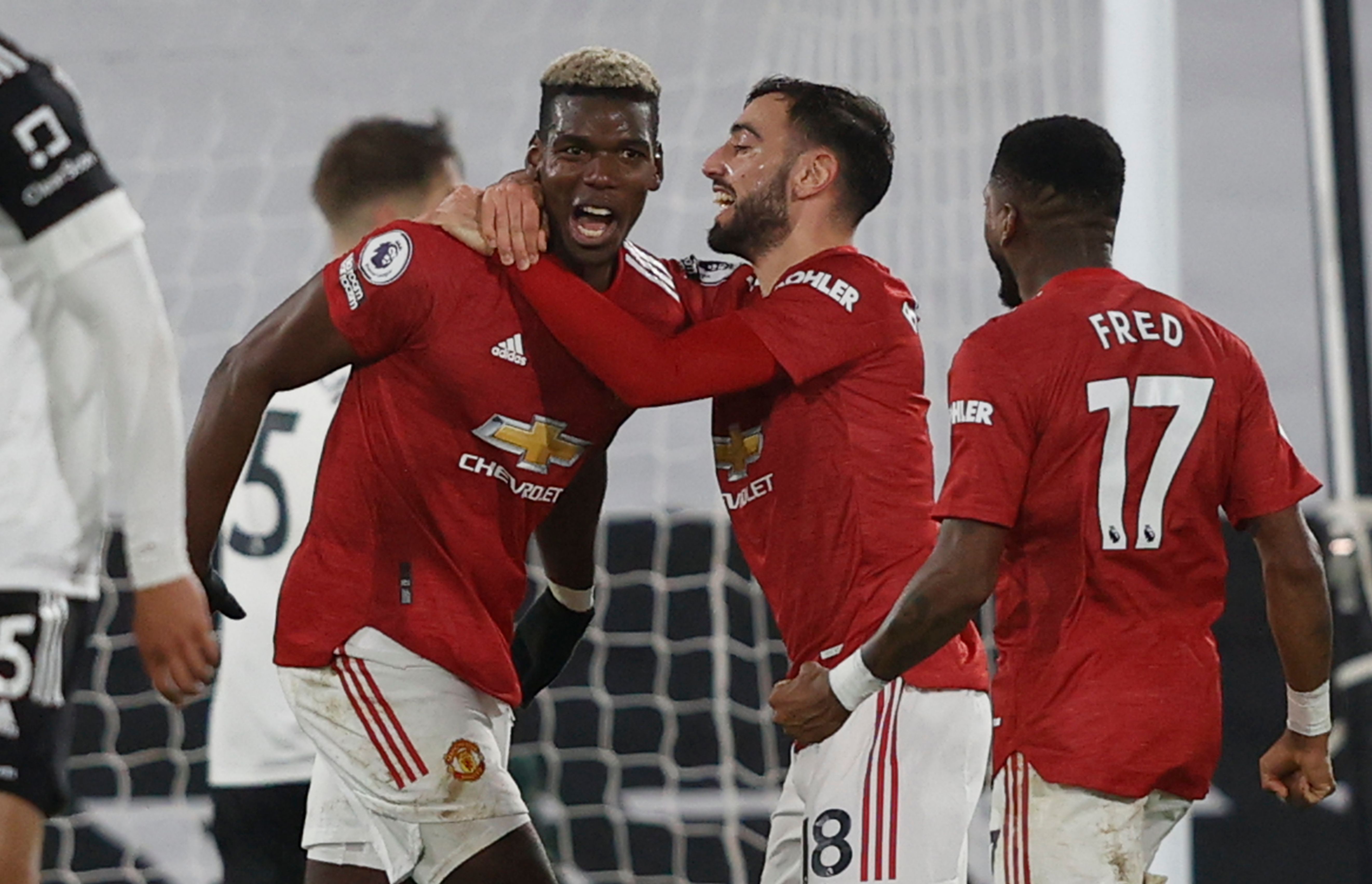 Pogba was on target at Craven Cottage with an excellent long-range finish as United fought back from a goal down to win 2-1.

The result saw them return to the top of the Premier League table.

And United are now six points clear of champions Liverpool, who suffered a shock defeat at home to Burnley on Thursday night.

However, the gap could easily be nine had United taken their chances in the 0-0 draw at Anfield last weekend.

But it was a bad miss from Pogba that was the talk of United fans.

Indeed, the player himself concedes he’s been losing sleep over it.

But Pogba reckons his mind will be a lot calmer after guiding United to their latest win at Fulham, having also netted the decisive goal against Burnley earlier this month. 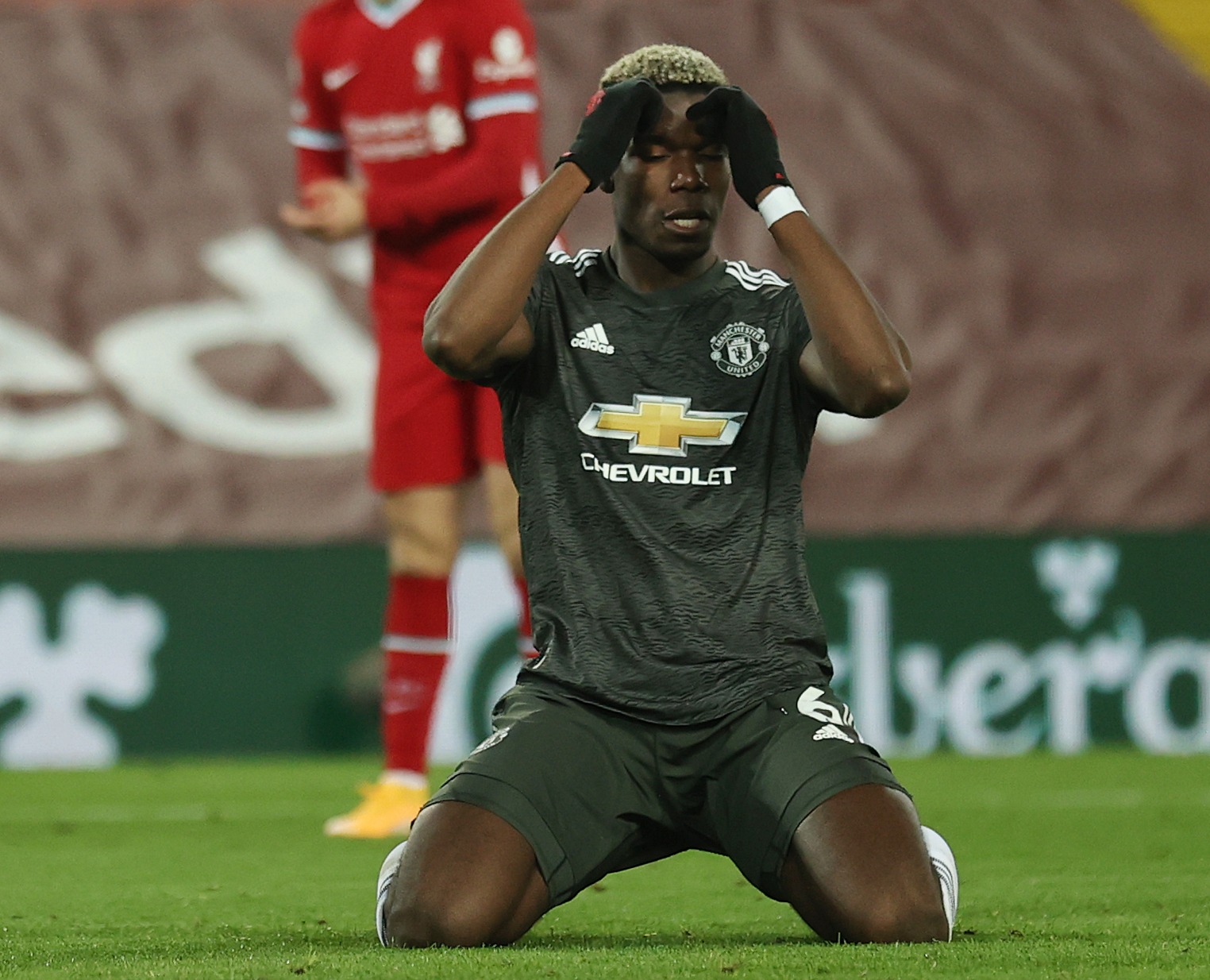 The playmaker told BT Sport: “I hit the ball well. I didn’t expect it with the left foot but if you don’t try, you don’t score.

“It was a beautiful goal and a beautiful win. I would say yes [it was better than the Burnley goal] because it was with the left foot.

“It wasn’t my favourite goal but a goal is a goal.

“It is not liked I apologised but I was really mad after the Liverpool game for not scoring the chance.

“I maybe should have done better but today it went in. The most important thing was the win. We did it the hard way and the beautiful way.

“I love winning, it’s all about winning. I’m happy when we win on the pitch and angry when we lose.”