MANCHESTER UNITED rising star Hannibal Mejbri is going to get his ‘leg broken’ if referees do not start ‘protecting him’.

That is according to Under-23 boss Neil Wood, who claimed the 18-year-old is fouled on average 15 times per match. 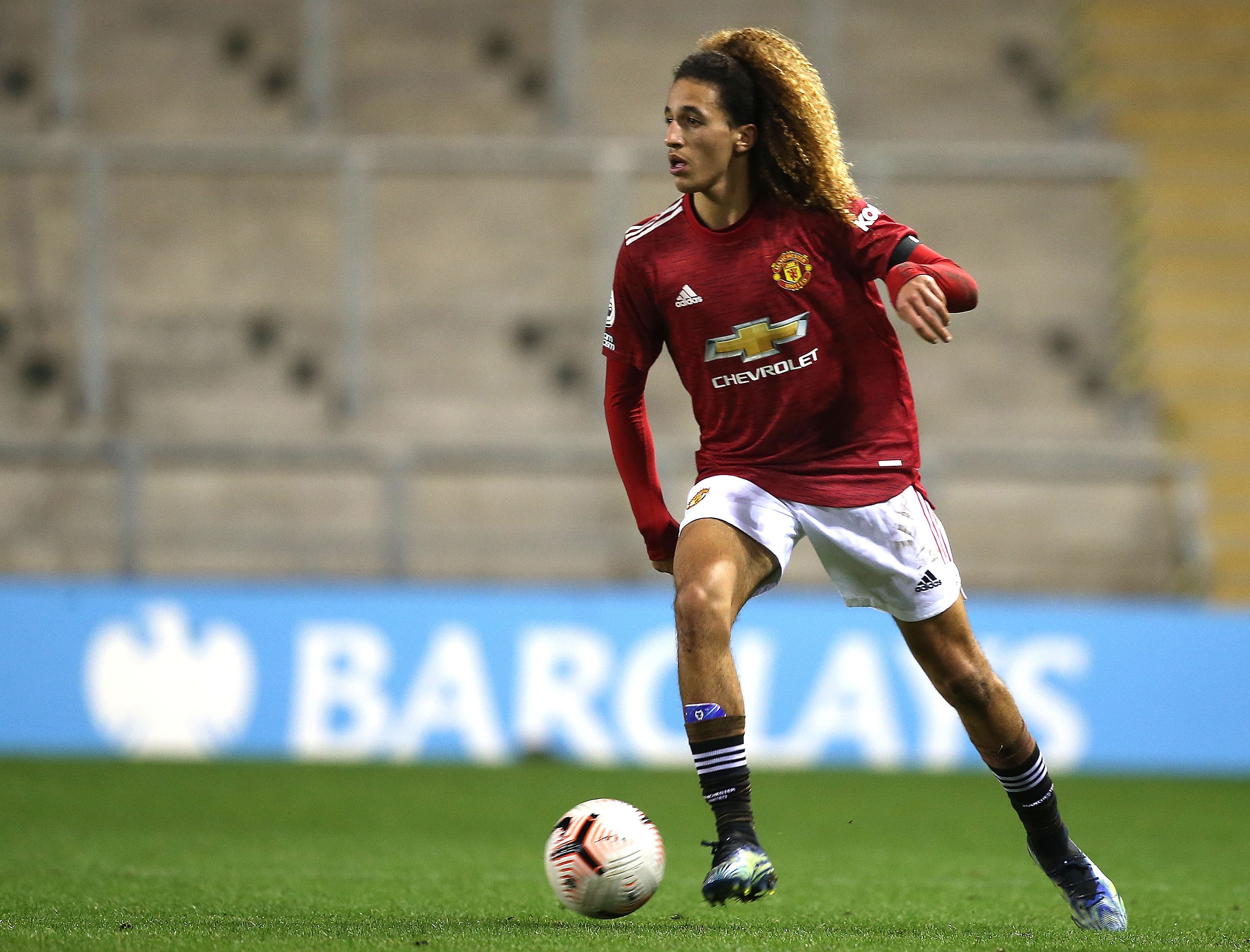 Mejbri is on the verge of breaking into United’s first-team following his impressive spell of form.

Along with team-mate Shola Shoretire, he has been called up to train with the senior squad.

But youth coach Wood has claimed he needs special protection as other players love to ‘hack him down’.

He told Manchester Evening News: “I think Hannibal has lots of quality and the frustrating point for him is that there must be about 15 fouls on him per game.

“And at some point if it’s not stopped, or if the referee is not protecting him, he’s going to get his leg broken. That’s what I fear for him.

“He loves getting on the ball, he loves creating and teams love to hack him down as much as they can.

“He’s doing really well. He’s been outstanding for the last couple of games.

“He was outstanding against Liverpool and I thought he was excellent again [against Blackburn].” 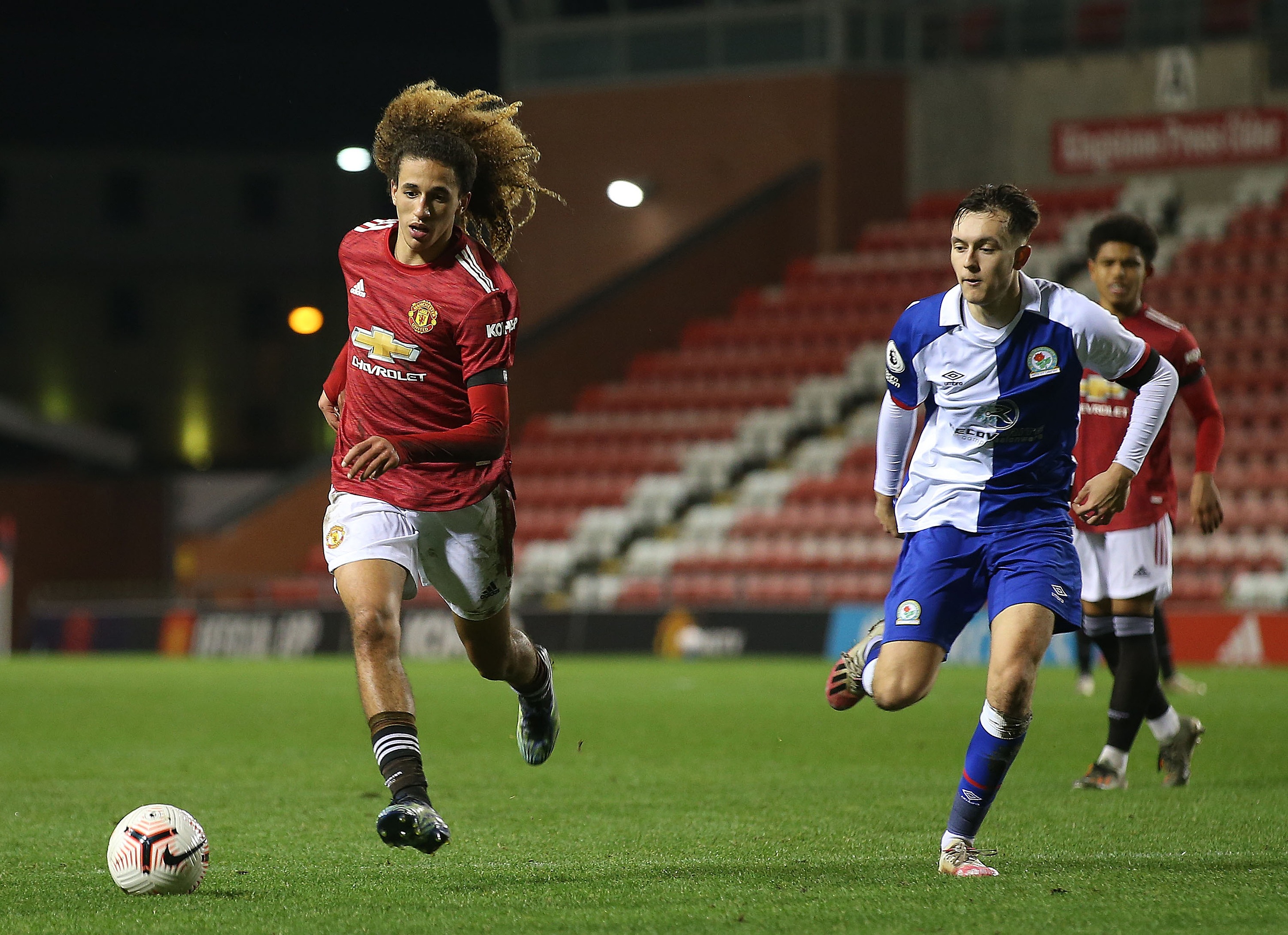 The Manchester United star has been in good form for the Under-23 squadCredit: Getty Images – Getty

When asked how people perceive Mejbri, he described the French midfielder as a ‘tough cookie’.

He continued: “I think what a lot of people don’t realise about Hannibal is that they see him getting fouled, they hear the screams every now and then but he’s a tough cookie.

“The Accrington game the lad broke his nose in the first 10 minutes and he played the whole game with two stents up his nose, there’s not many players who would do that.

“He’s a lot tougher than he’s given credit for.

“I think he’s the type that he wants the ball all the time, he’s not going to shy away from it and that’s what we want.

“You don’t want your top players being worried, he just needs a bit of protection or it could result in him being badly injured.”

Mejbri put in a brilliant display during United’s Under-23 win over Blackburn Rovers.

And the frizzy-haired Frenchman stole the show during a win over Salford in September.

He could soon be a part of the first-team along with Under-23 team-mate Joe Hugill.

Solskjaer has even claimed sensation Hugill is the youngster catching the eye over Diallo.