MANCHESTER UNITED fans joked that a pitch invader in their loss to Young Boys had more of an impact than Donny van de Beek.

Van de Beek joined the Red Devils for £40million in summer 2020 and has failed to make any impact since. 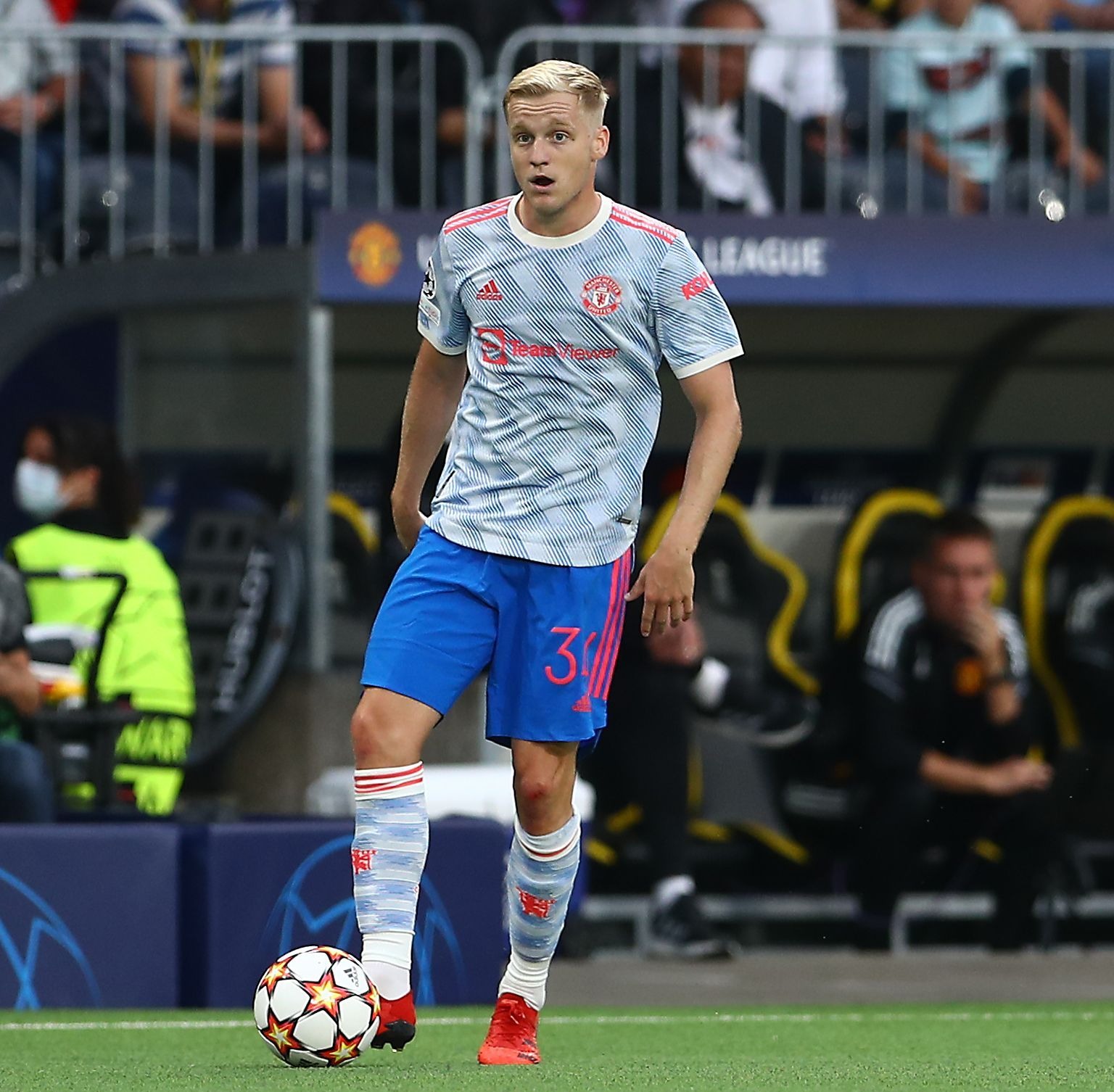 The Dutchman put in another tepid performance as he was hauled off at half-time in the 2-1 Champions League loss.

And some viewers reckoned even a second-half streaker offered more.

A man in a branded white t-shirt and black jeans sprinted onto the pitch.

And as the bemused players watched on, he started doing roly-polys.

Stewards flooded onto the field after him as he continued to pull off the amateur gymnastics.

And they eventually caught up with him and marched him off as the game continued. 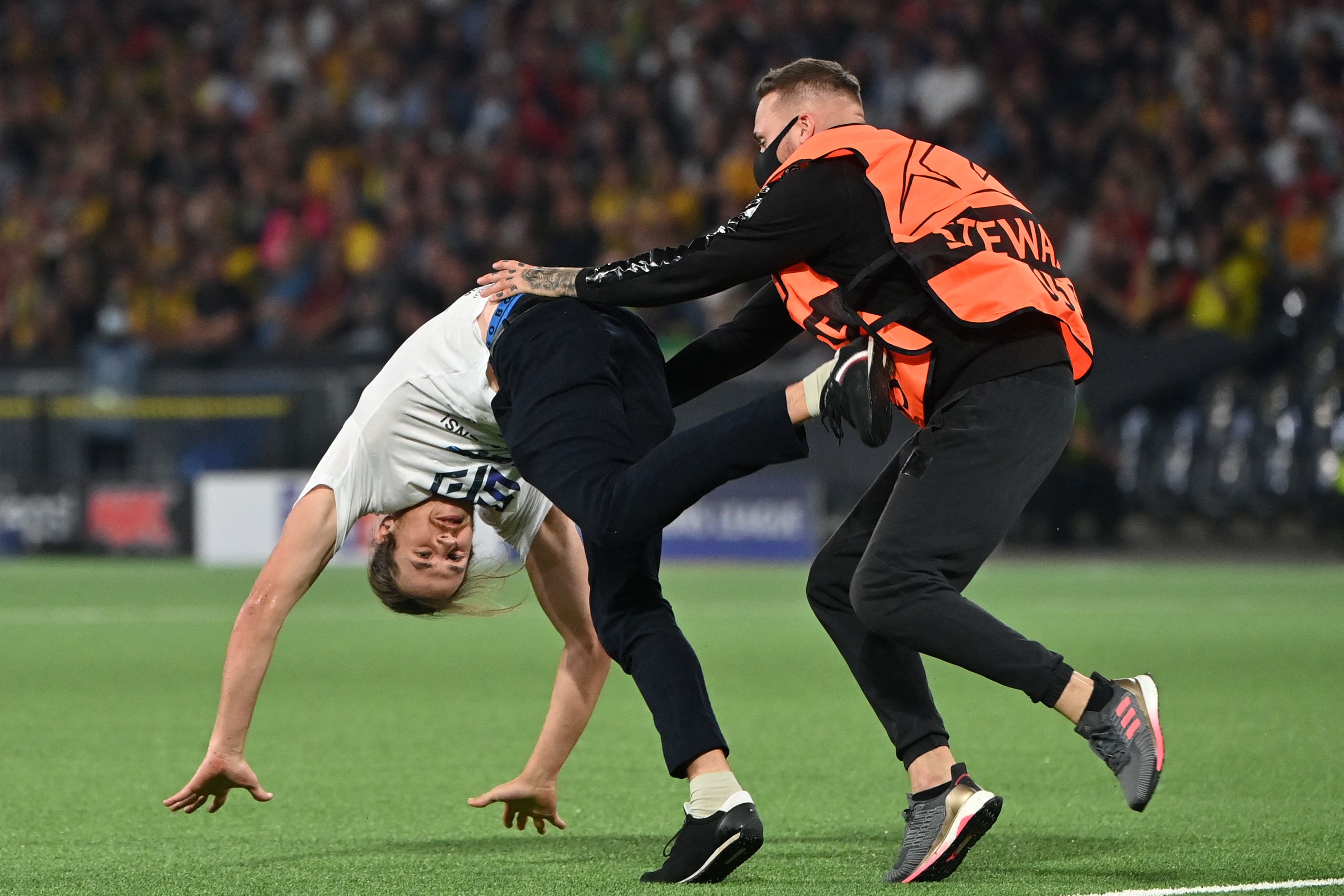 The man started doing roly-polys and flips on the pitchCredit: AFP 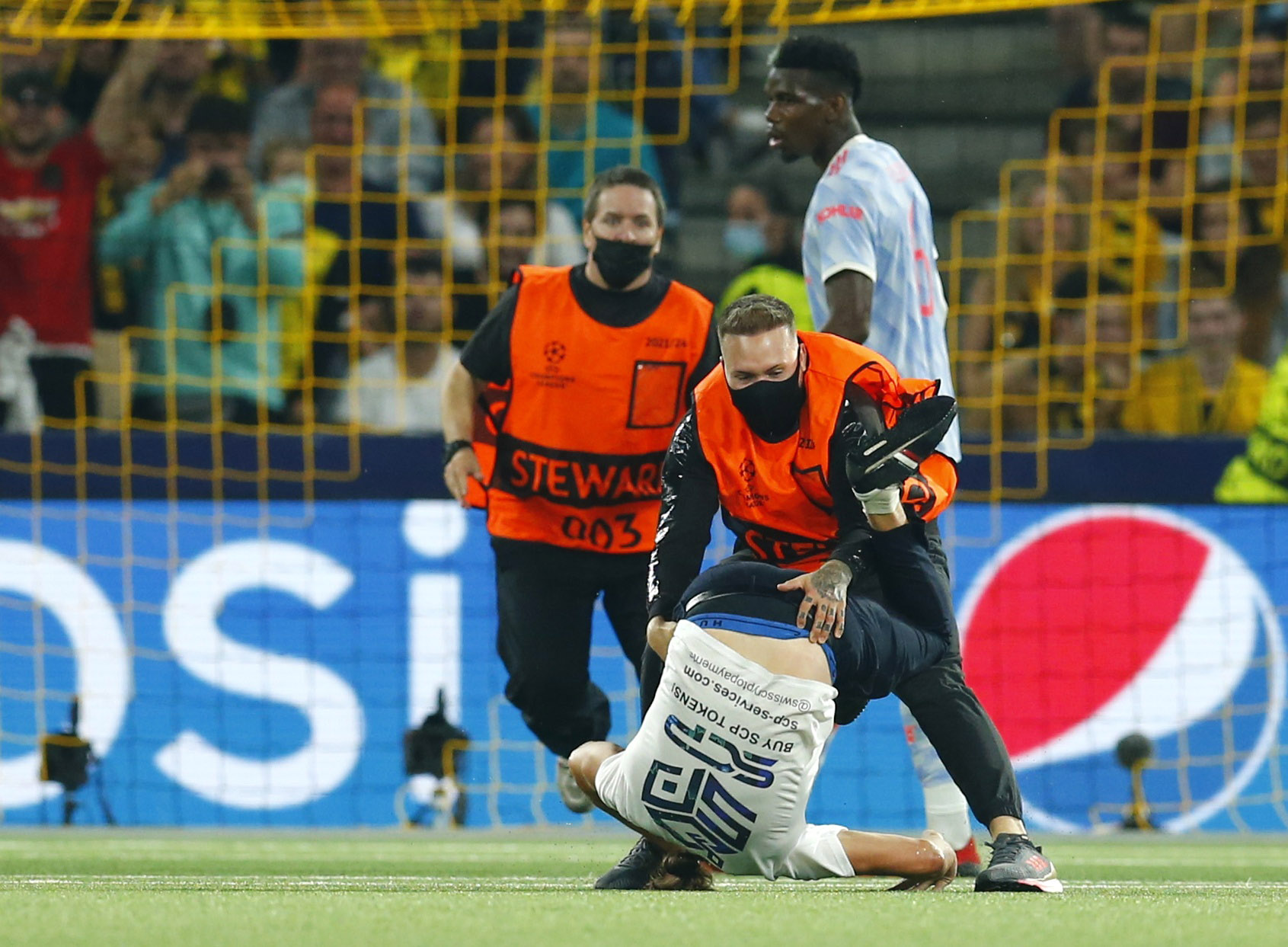 But stewards eventually caught up with himCredit: Reuters

In truth, Van de Beek had offered little in his 45 minutes on the pitch, as the game largely seemed to pass him by.

And the Dutchman was also accused of making the Red Devils look like they had 10 men even before Aaron Wan-Bissaka was sent off.

As a result, fans were quick to dig him out.

When the streaker appeared on TV, Matty quipped: “That streaker had more minutes on the pitch that Donny does in the Prem btw.”