MANCHESTER UNITED face a fight to sign Jules Kounde – with Barcelona joining Real Madrid in the hunt for the Sevilla star.

Ole Gunnar Solskjaer is desperate to sign an elite centre-back to partner £85million man Harry Maguire next season, with Victor Lindelof and Eric Bailly both failing to inspire. 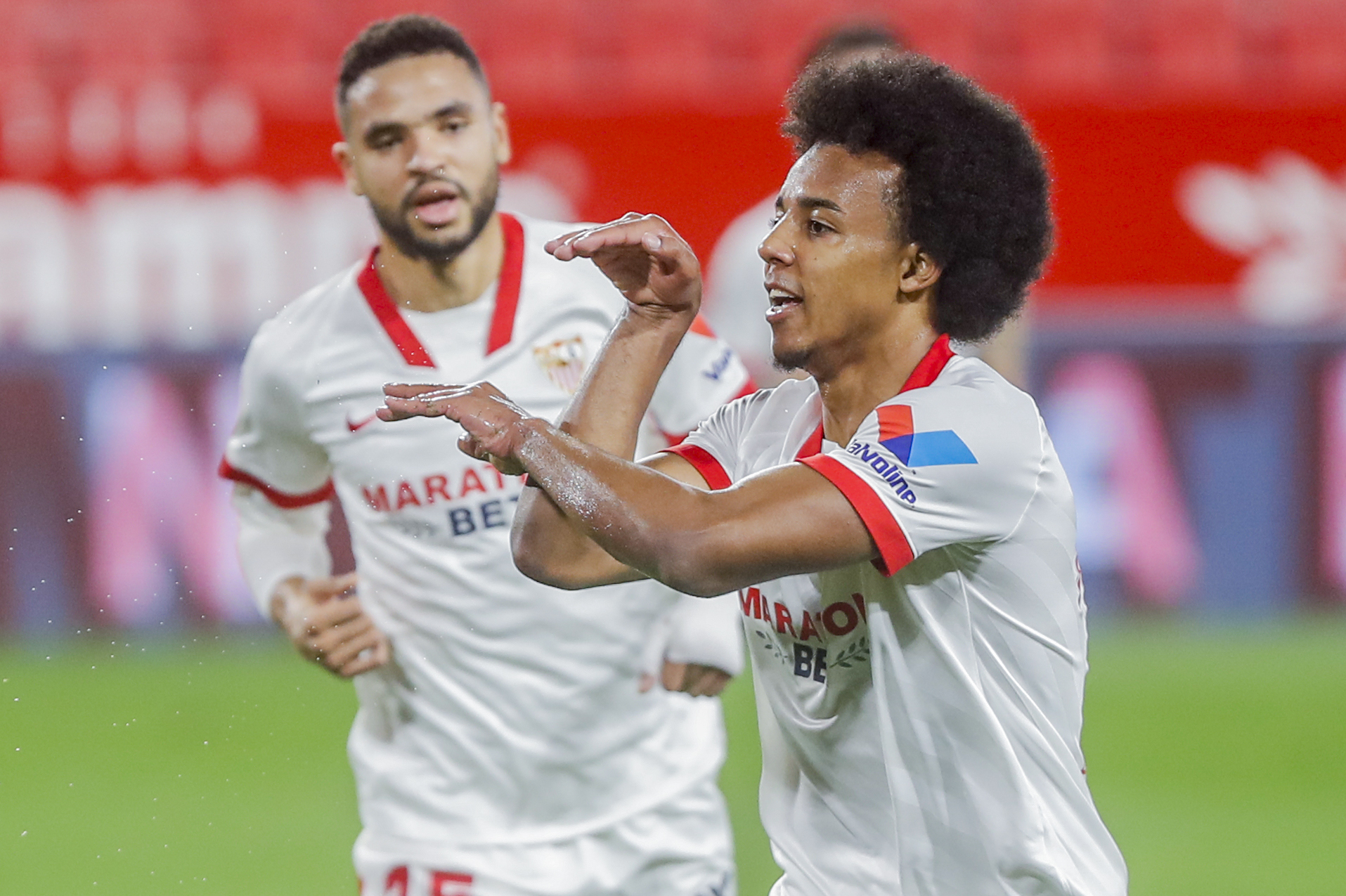 Kounde, 22, has emerged as one of United’s top targets in recent weeks having seemingly missed out on Dayot Upamecano to Bayern Munich.

But the Red Devils face competition from some of Europe’s biggest clubs, including LaLiga giants Barca and Real.

Sevilla value their young defender at around £60m after a superb start to life in Spain.

Kounde only joined Sevilla in the summer of 2019 from Ligue 1 side Bordeaux.

In that time he has gone on to play 63 matches – including LaLiga, Europa League and Champions League ties.

Kounde has now become one of the most-sought-after players in Europe.

While United want the France Under-21 international to partner Maguire, Real Madrid are desperate for some defensive reinforcements of their own.

Club captain Ramos has stalled on signing a new contract, with his current deal expiring in June.

And Madrid chiefs have claimed they could cash-in on Varane for around £44m.

With just 18 months left on his current contract, Bernabeu bosses are worried they could lose Varane for nothing.

Barcelona are keen to bring in Kounde as well in a bid to add some steel to an otherwise shaky back-line.

The Nou Camp giants have shipped 24 goals from their 21 games this season, compared to Sevilla – who’ve allowed just 16 goals from 22 matches.