The Athletic claim the Red Devils have made Borussia Dortmund superstar Haaland as their prime target this summer. 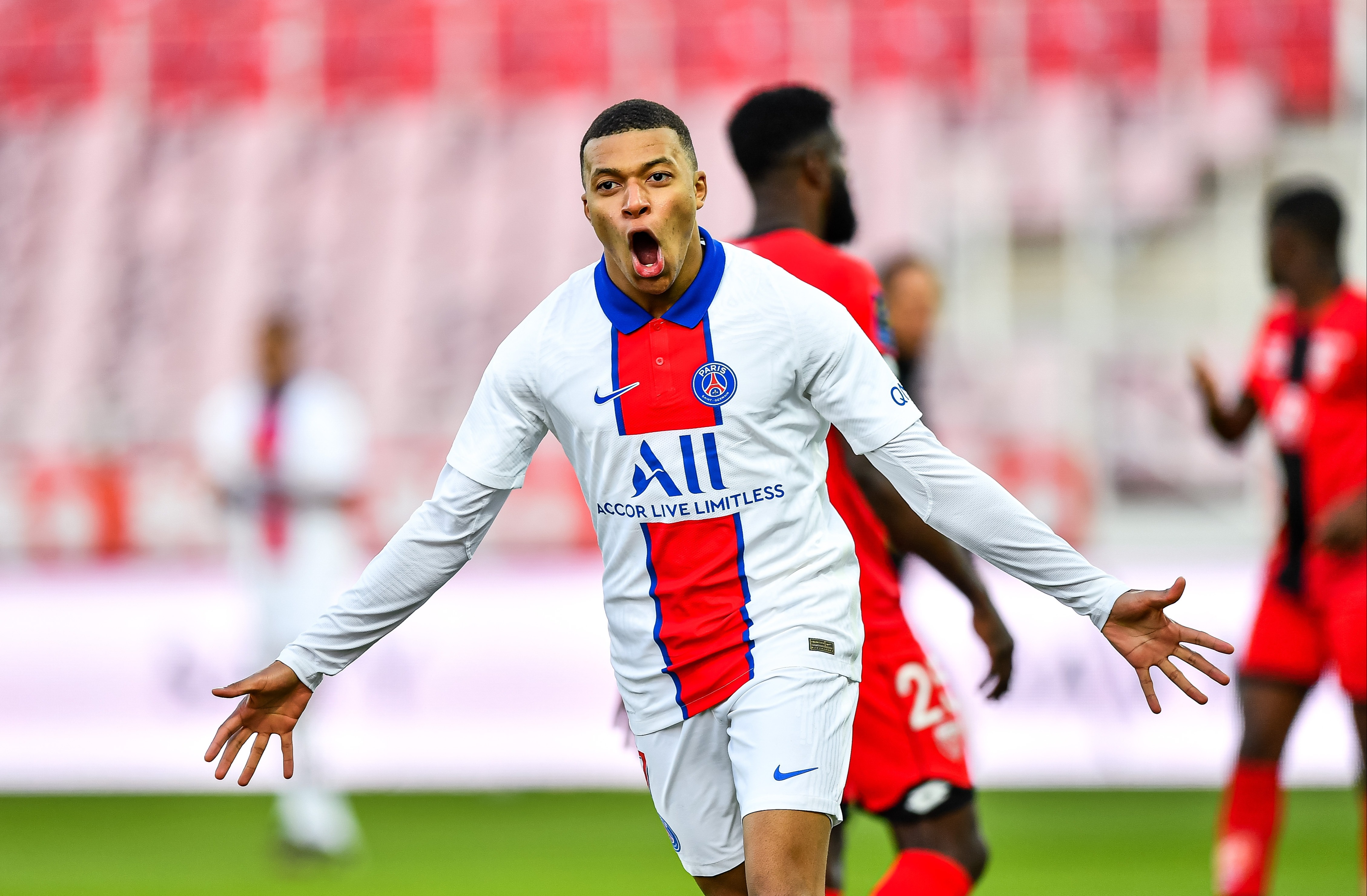 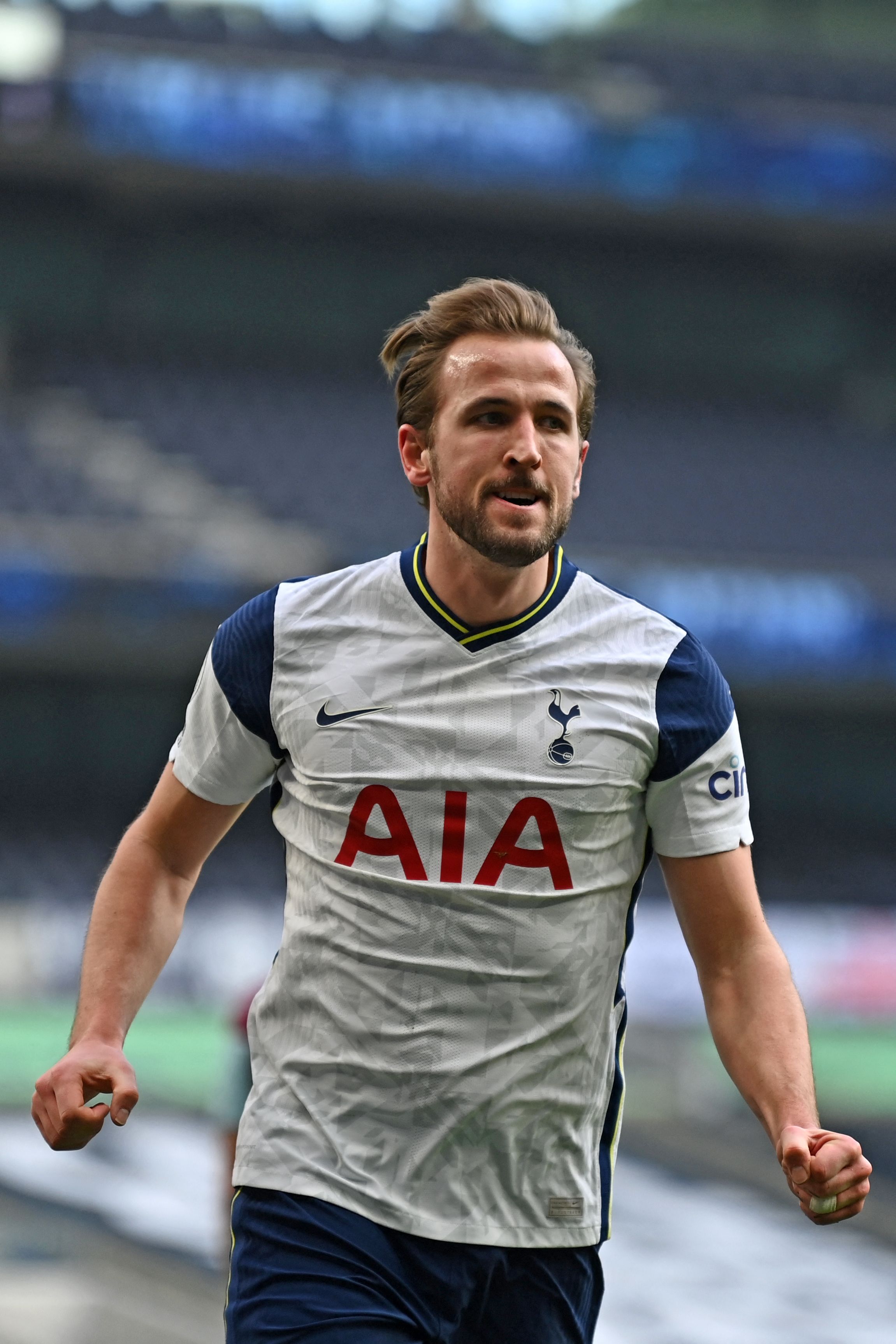 The Red Devils have had a long-standing admirers of Spurs striker Harry KaneCredit: AFP

Yet the report adds that United could be in the conversation for Paris Saint-Germain ace Mbappe.

The World Cup winner is entering the final year of his contract in the French capital and could look to leave should Mauricio Pochettino’s side fail to win the Champions League.

And United legend Rio Ferdinand recently begged his former employers to ‘move heaven and earth’ to sign Haaland or Mbappe.

Tottenham’s England captain Kane is another striker listed as a player United admire closer to home.

But SunSport previously reported that Jose Mourinho is unlikely to want to sell his star man and Spurs haven’t even set an asking price.

United meanwhile remain in the hunt for Haaland, who they missed out on when he joined Borussia Dortmund in January 2020.

A £65million release clause only kicks in next year, meaning United will be forced to pay a premium to sign the 20-year-old this summer.

United seem to be in need of a long-term solution up front with question marks over Anthony Martial and Edinson Cavani approaching the final years of his career at 34.

The Red Devils failed to score against a fellow member of the ‘Big Six’ for a sixth time in a row against Chelsea last weekend.

And United followed that up with another blank against Crystal Palace on Wednesday.