MANCHESTER UNITED are stepping up their pursuit of Atletico Madrid superstar Jan Oblak but look unlikely to be able to afford his staggering release clause, according to reports.

Ole Gunnar Solskjaer is in the market for a new goalkeeper in the summer transfer window. 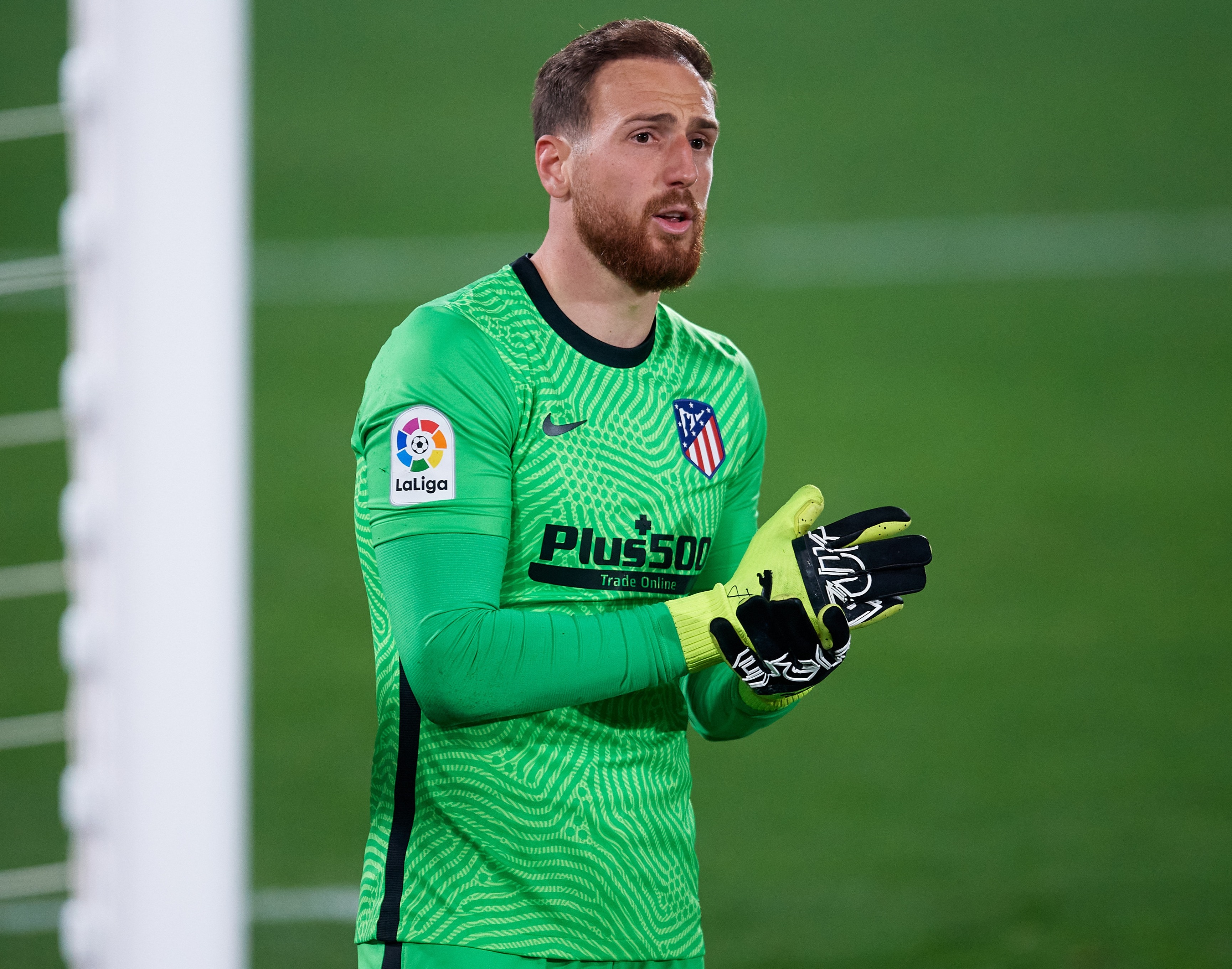 Man Utd want Jan Oblak but might not be able to afford his £103m release feeCredit: Getty Images – Getty 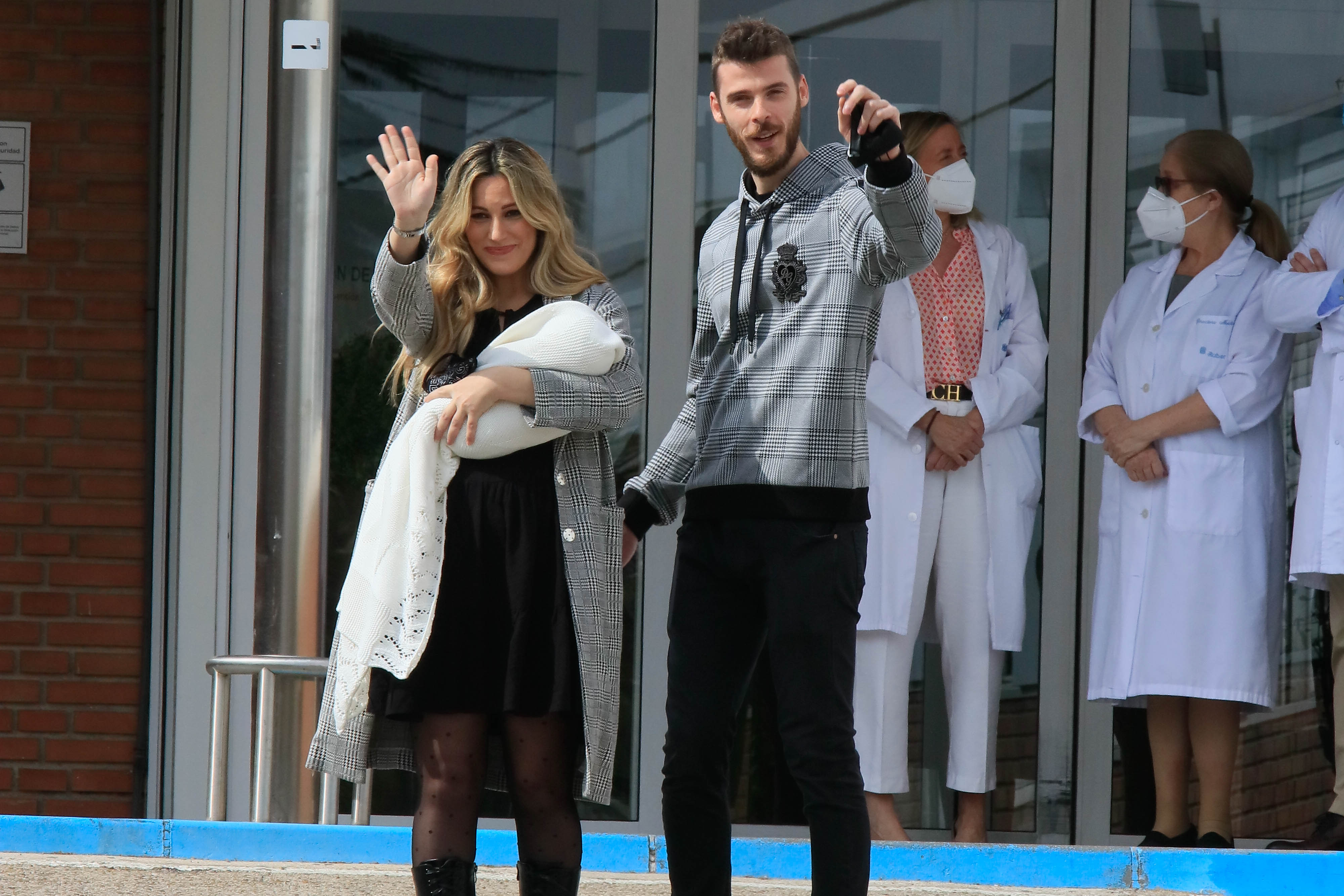 De Gea could still be keen on a move back to Madrid to be with wife and their new-bornCredit: Splash News

Sergio Romero finally looks set to quit on a free, while David De Gea‘s future at the club is looking increasingly unclear.

The Spanish stopper, 30, recently returned to Madrid to be with partner Edurne for the birth of their first child.

And it has only further fuelled speculation De Gea – famously on the brink of a deadline day move to Real Madrid in 2015 – is pushing for a move the Spanish capital, where his wife works as a TV reporter.

Elsewhere, Dean Henderson is yet to prove himself capable to taking on the No1 jersey full-time.

And United have taken a look at Oblak – as well as AC Milan ace Gianluigi Donnarumma and Lille’s Mike Maignan – in a bid to fix their dilemma, according to Sky Sports.

The Red Devils have been tracking the Slovenian star, 28, for over a year, dating back to De Gea’s long-running contract saga.

The Atleti stopper – who is keen on the ‘attractive’ Premier League – still has over two years to run on his current contract, with the LaLiga leaders unlikely to allow him to leave for less.

That could force Solskjaer and Co to look elsewhere, with Milan ace Donnarumma available on a free this summer, as things stand.

Lille stopper Maignan would also represent a cheaper alternative, valued at around £20m.

Should United have their heart set on Oblak, they could use De Gea as bait.

The Spaniard played for Atletico Madrid before his move to Old Trafford – between 2003 and 2011, working his way through the youth ranks to the first-team.

The report suggest, Man Utd may attempt to use De Gea as a makeweight to reduce the up front fee on Oblak.