The Red Devils have been linked with a host of defensive targets over recent months as Ole Gunnar Solskjaer looks to find a long-term partner for Harry Maguire. 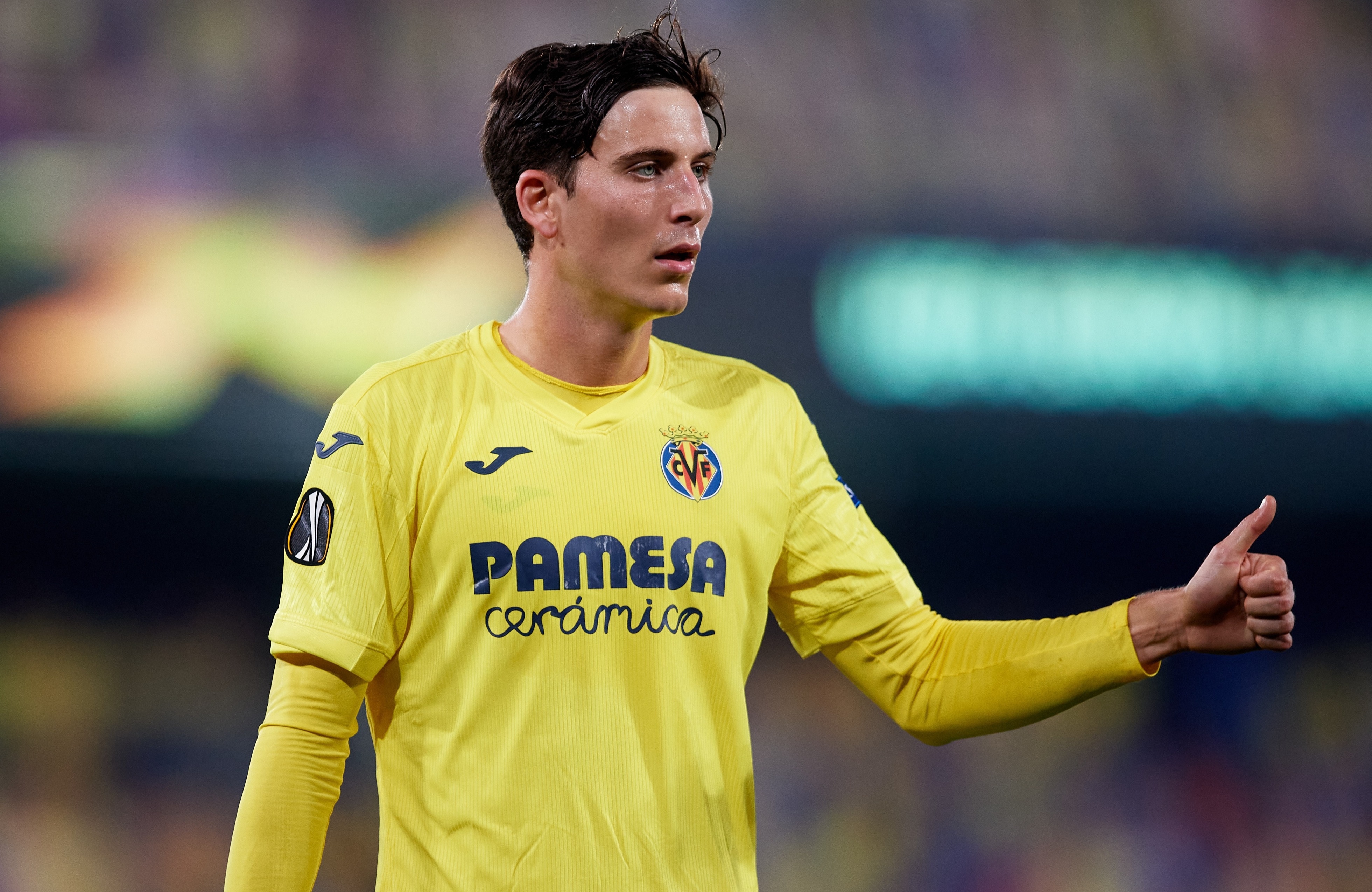 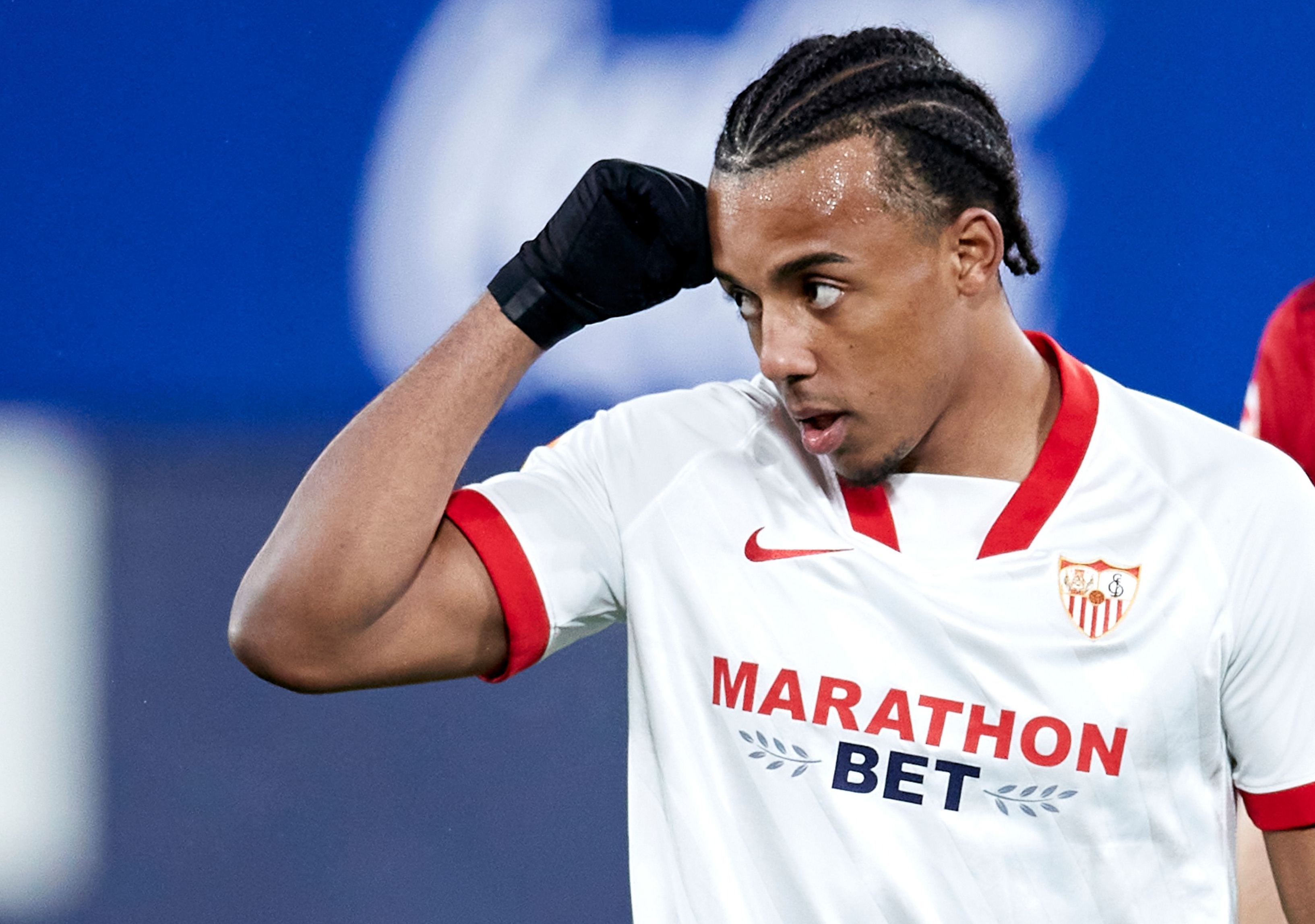 The Red Devils have also been linked with Sevilla’s Jules KoundeCredit: Rex Features

They have already missed out on RB Leipzig’s Dayot Upamecano after he agreed terms for a summer move to Bayern Munich.

That led to speculation a move for fellow French centre-back Kounde was on their radar.

And it was even claimed United were preparing a £61m bid for Sevilla’s 22-year-old.

However, now EuroSport’s Transfer Notebook claims Villarreal’s Pau Torres could yet emerge as a more ‘realistic target’ for Solskjaer.

Chelsea, Arsenal and Manchester City have also been linked to him previously.

The 24-year-old Spaniard penned a five-year deal with the LaLiga outfit back in late 2019.

But it is believed he has a release clause of around £43m included as part of that package.

And the latest report states that figure is around ‘the maximum we should expect’ the Old Trafford giants to spend on a new defender.

Due to the financial impact of the coronavirus pandemic, United chiefs are unable to back Solskjaer with an open cheque book.

Eric Bailly could be sold once the window re-opens which would help to swell the transfer coffers.

And some reports even suggested late last year that he could return to his old club Villarreal as part of a deal for Torres.