MANCHESTER UNITED could be without Aaron Wan-Bissaka for the whole of next January if he chooses to represent DR Congo at international level.

The right-back, 23, played one Under-20 match for the African country in 2015 before switching allegiance to England’s youth sides. 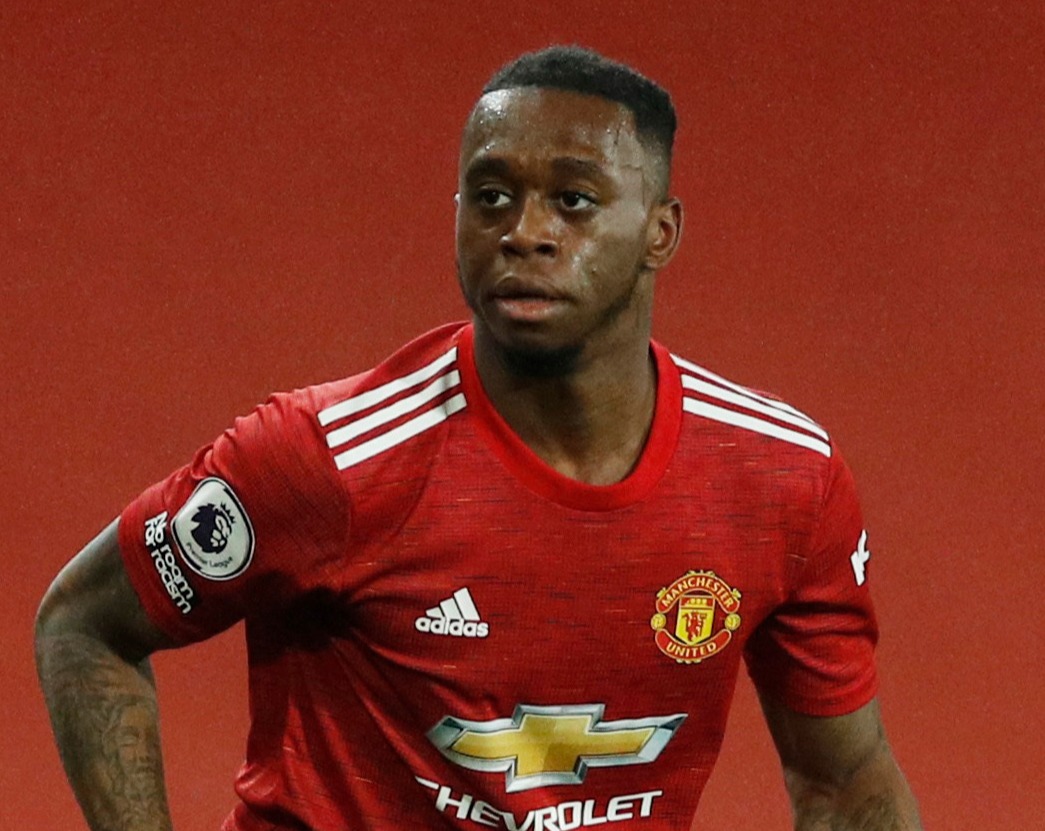 Aaron Wan-Bissaka could be unavailable for Manchester United next January if he is at the African Cup of Nations with DR CongoCredit: Reuters

But with still no senior caps under Gareth Southgate, Wan-Bissaka may opt to play for DR Congo instead.

Christian Nsengi-Biembe’s team know qualification to next year’s African Cup of Nations is in their hands.

They are currently third in Group D behind Gambia and Gabon but victories over the top two will secure their spot at January’s rearranged tournament in Cameroon.

The central African nation have won the continental competition twice – in 1968 and 1974 – while their only World Cup appearance also came in 1974.

Wan-Bissaka would likely link up with West Ham’s Arthur Masuaku as well as Middlesbrough pair Neeskens Kebano and Yannick Bolasie in the DR Congo squad.

That would leave a shortage at right-back at Old Trafford, unless Diogo Dalot returns from his AC Milan loan, a youngster is promoted or another defender moves across to fill in.

United boss Ole Gunnar Solskjaer is also set to be without Eric Bailly and Amad Diallo in early 2022 if they both link up with Ivory Coast.

England’s latest squad for their games against San Marino, Albania and Poland will be announced on March 18.

And should Wan-Bissaka be overlooked once more, The Athletic reckon he will snub the Three Lions for good.

He was picked by Southgate for England’s Euro 2020 qualifiers against Kosovo and Bulgaria in August, but pulled out of the squad due to a back injury.

And the £50million ex-Crystal Palace man was not replaced due to the wealth of quality at right-back at Southgate’s disposal.

Kieran Trippier, Kyle Walker and Trent Alexander-Arnold went to the last World Cup while Reece James, Tariq Lamptey, Kyle Walker-Peters and, before his injury, James Justin were in contention.