MANCHESTER UNITED are ‘obsessed’ with Villarreal defender Pau Torres, according to reports.

And the Red Devils are claimed to have already made contact with the Spaniard’s representatives. 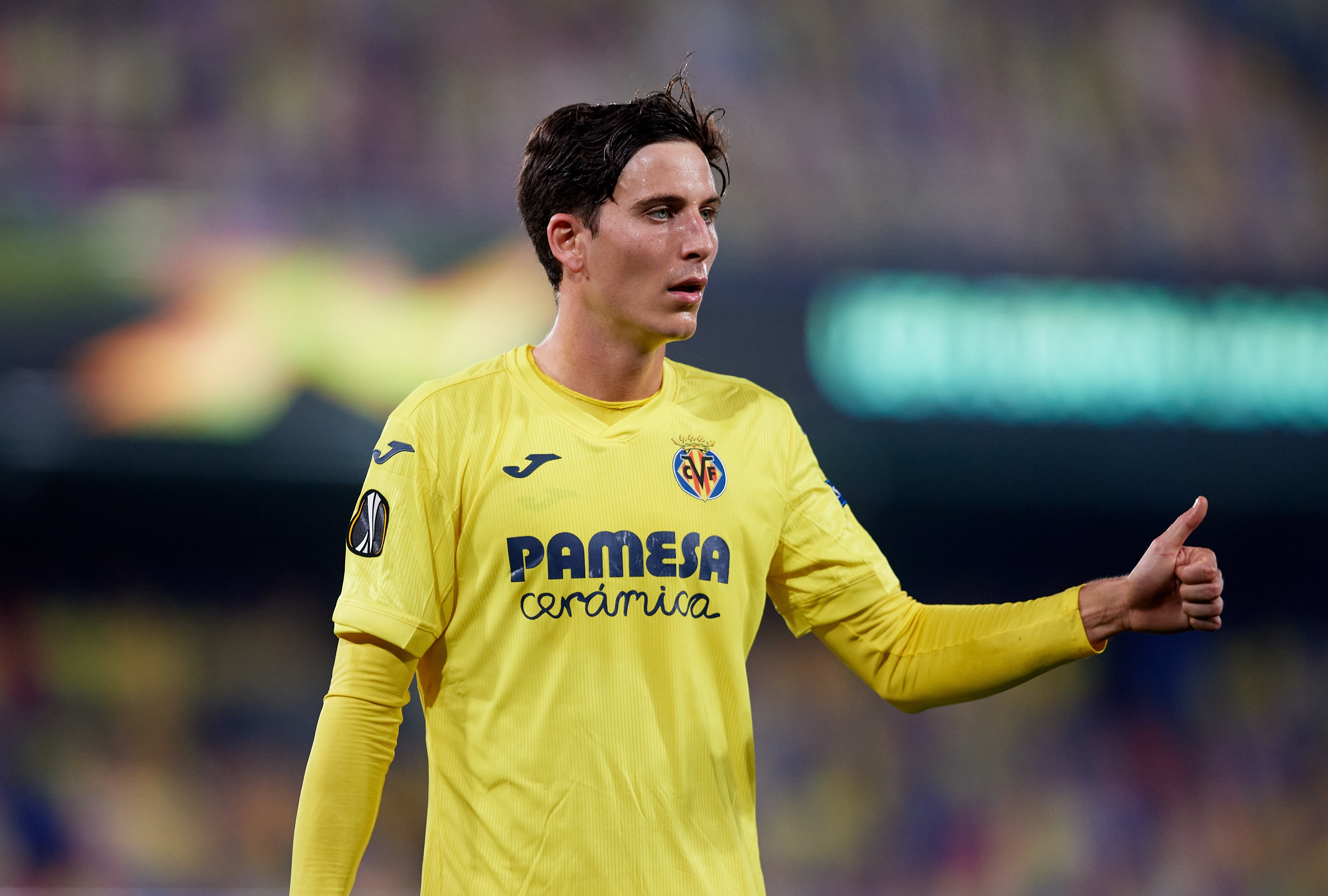 Pau Torres, 24, has become a key man at VillarrealCredit: Getty

This desire will only have been reinforced by Victor Lindelof’s mistake leading to Son Heung-min scoring for Spurs against United in North London on Sunday.

According to AS, the 24-year-old has become a ‘priority transfer’ for the Red Devils this summer.

Villarreal deny having reached an agreement, however, and will hold out for the player’s release clause.

Torres is available for £43million this summer.

But if United wait until the last 15 days of the transfer window, this will rise to around £56million.

The centre-back has three years remaining on his contract, which was signed in October 2019. 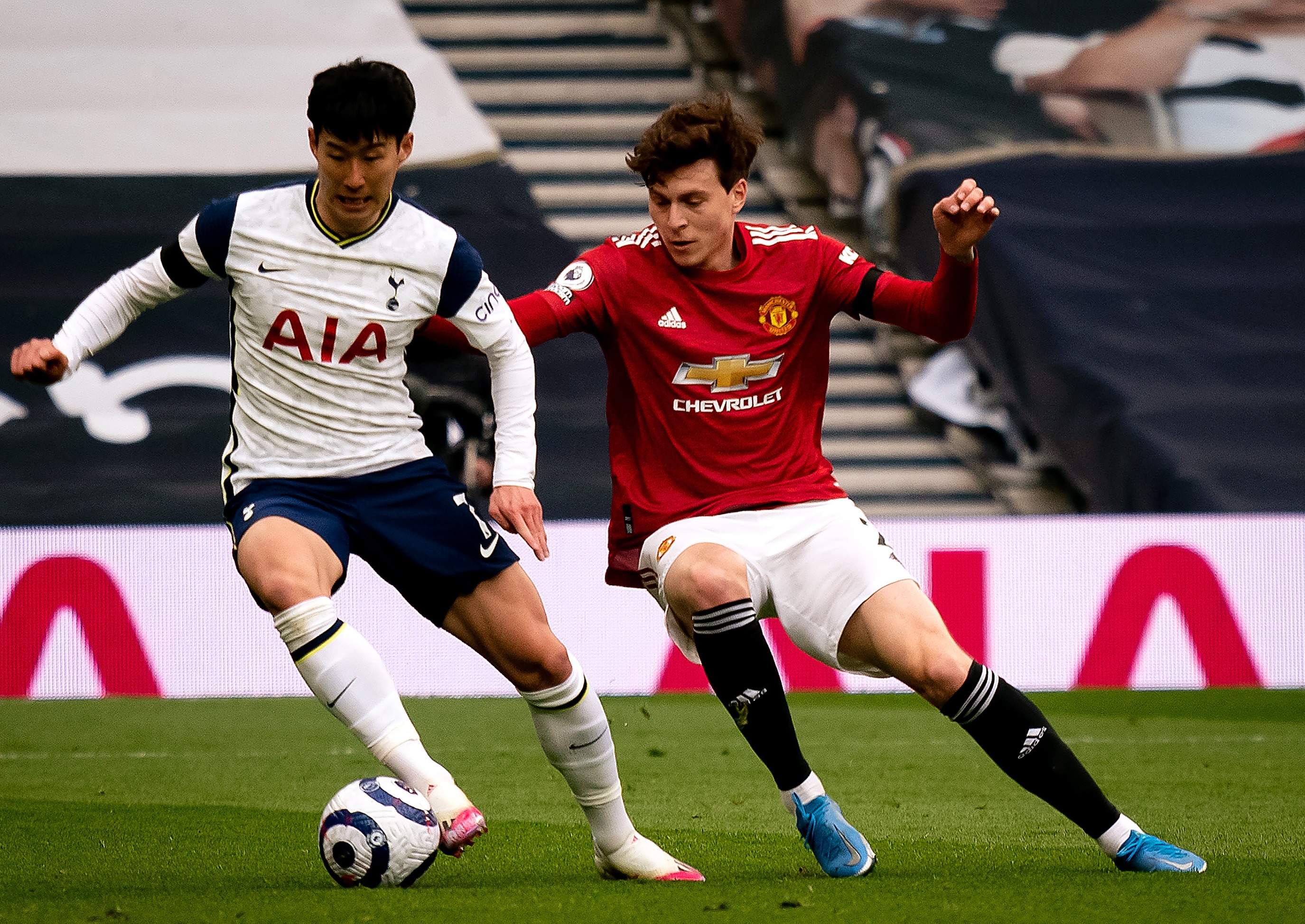 Victor Lindelof made a mistake in the build up to Son’s opener on SundayCredit: Getty

Another obstacle United will have to overcome, is that of Real Madrid.

More ‘discreet’ in their interest, the reigning LaLiga champions are also after Torres, particularly given potential issues in retaining Raphael Varane and soon to be out of contract skipper Sergio Ramos.

Having arrived at Villarreal as a five-year-old, Torres has enjoyed an impressive rise to stardom.

He made his first-team debut in December 2016, before heading out on loan to Malaga for the 2018-19 season.

Upon his return he has become a mainstay in Villarreal’s defence, now tallying 77 appearances for the Yellow Submarine.

And he could potentially meet Man United in the Europa League final.

Megadeth in “final hours” of recording their next album