MANCHESTER UNITED pledged their support for Marcus Rashford — labelling the racist abuse he has received as ‘vile and unacceptable’.

Rashford, along with team-mates Anthony Martial and Axel Tuanzebe, have all been abused online within the last week. 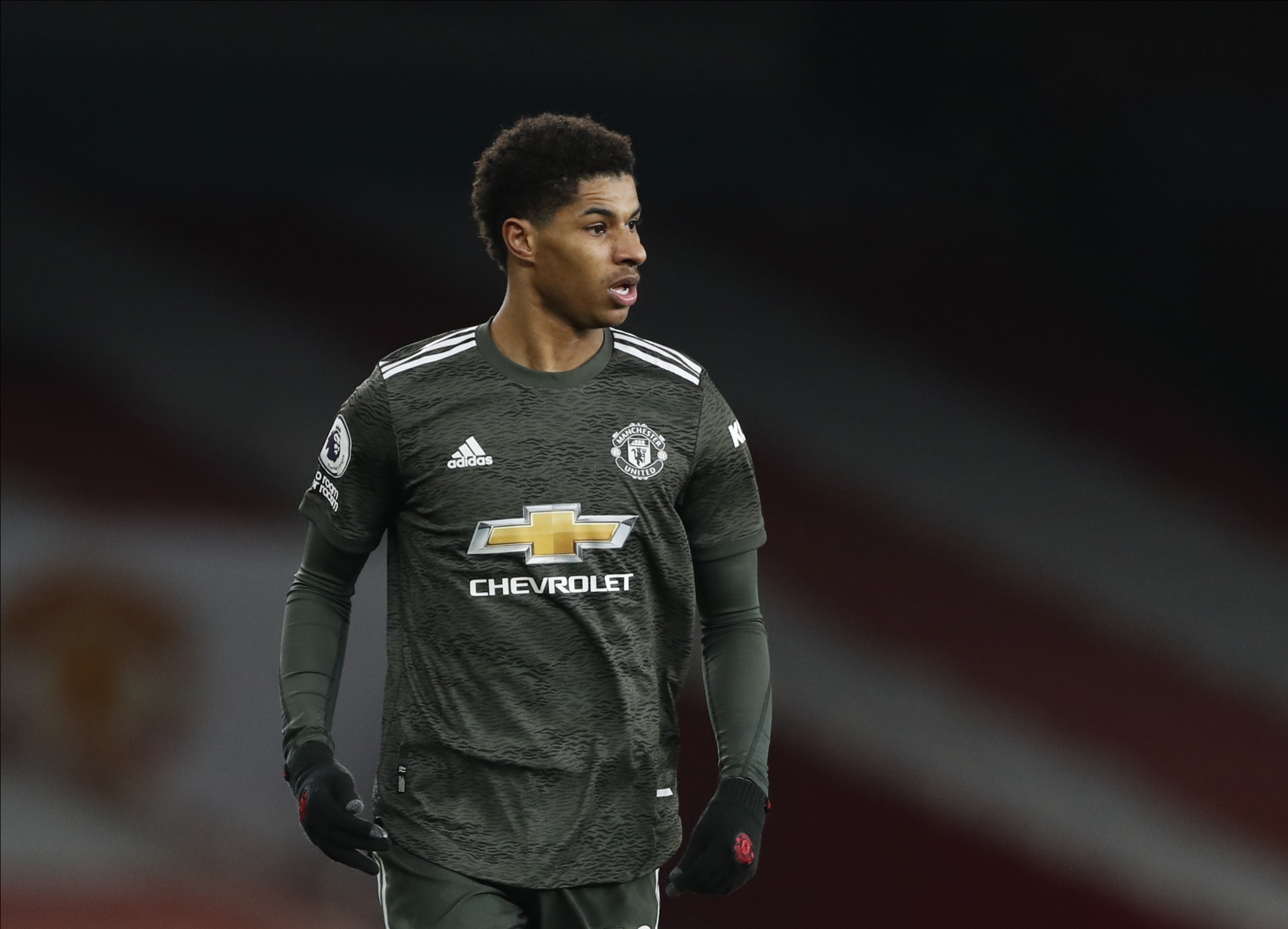 Rashford took to Twitter to reveal his abuse following Saturday’s 0-0 draw at Arsenal, tweeting: “Humanity and social media at its worst.”

United yesterday released a statement reading: “Manchester United has re-emphasised the message that racial abuse is vile and unacceptable.

“More needs to be done to identify the perpetrators, as footballers continue to be on the receiving end via social media.”

Director of communications Charlie Brooks added: “When it comes to the abuse the players are suffering at the moment, it’s not just an issue for our club or for football in general, it’s society’s problem.

“Football becomes a lightning rod for it and these people won’t win.

“The players won’t let it affect them but nobody should have to put up with the level of abuse that players across the board are getting at the moment.

‘The reality is if they are not able to be identified on social media, it’s very hard to trace them.

“The onus has to be on the social media companies to do something about that. We need to see verifiable, identifiable accounts.”

The latest incidents have heaped scrutiny on social media platforms, while the Government are planning new laws on online abuse.

And incoming Premier League head of equality, diversity and inclusion Iffy Onuora believes arrests will be a deterrent.

The ex-Gillingham and Huddersfield striker said: “Social media companies have been far too slow to take down harmful material.”

Skipper Harry Maguire then tweeted: “United against racism. We will not tolerate it.”

While ex-Red Devils defender Rio Ferdinand added: “These ignorant idiots need to be exposed so everyone can see them for what they are.”

West Brom’s Romaine Sawyers was also a recent victim, with a 49-year-old man arrested on suspicion of racial abuse.

Onuora added: “That’s the way it’s got to go. For too long people have thought there are no consequences to this. That’s the culture that’s got to change.

“I’ll be more confident when people understand the repercussions. If lives are turned upside down, if that’s what it’s got to be, I will feel more reassured.

“When that comes together with social media companies taking stronger action, I’ll be a lot happier.”

Fury over move to CUT stimulus checks down to $1,000 – despite Biden initially promising $2,000