STUTTGART striker Sasa Kalajdzic is reportedly being eyed up by FOUR Premier League clubs ahead of a potential summer switch.

The 24-year-old looks increasingly likely to depart the the Mercedes-Benz Arena with his contract at the club to expire in 2023. 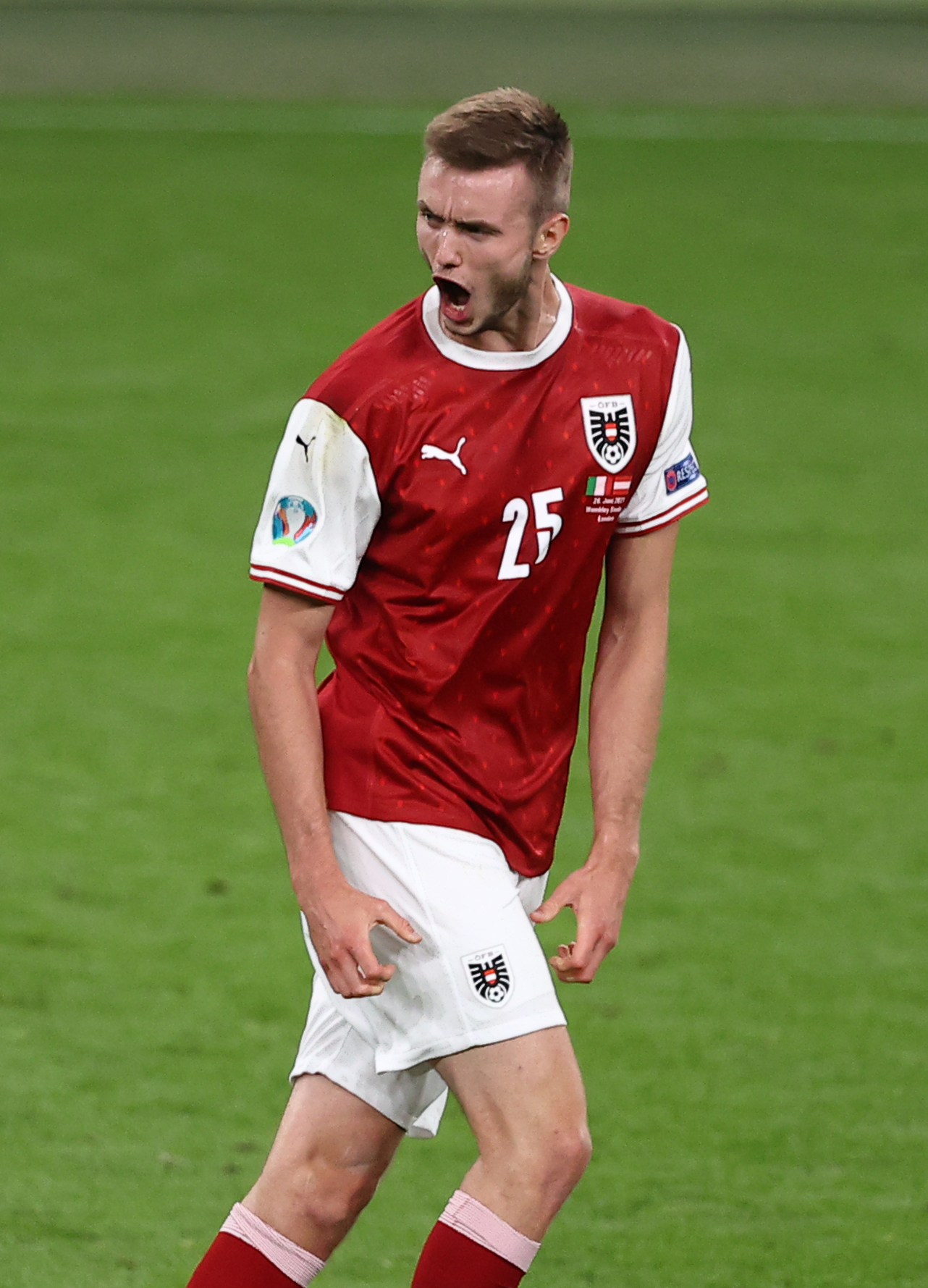 Austria international Sasa Kalajdzic could be on the move to England this summerCredit: The Sun 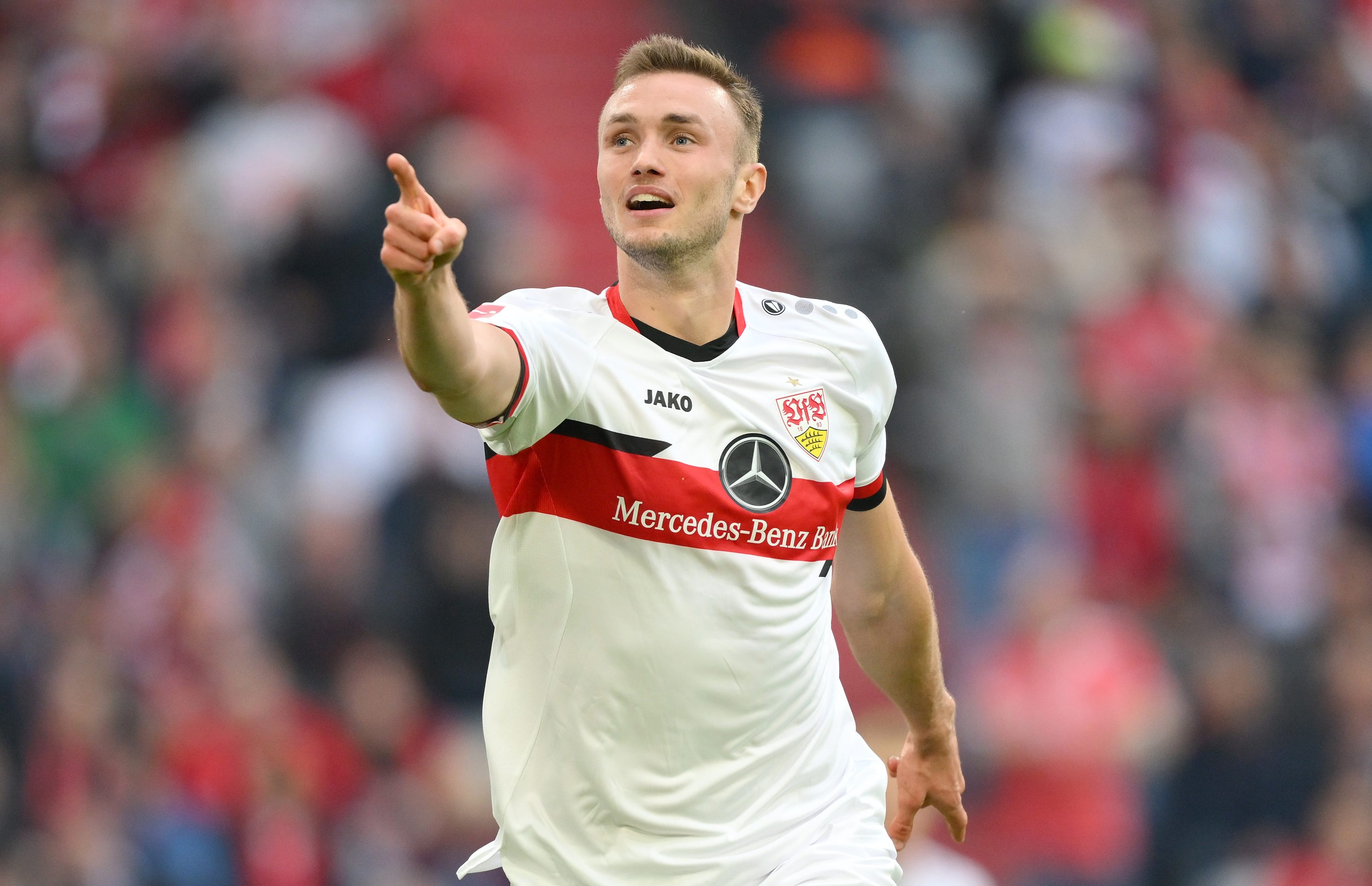 Stuttgart centre-forward Kalajdzic has just one year left on his deal at the Mercedes-Benz ArenaCredit: Getty

Kalajdzic helped Stuttgart avoid relegation from the Bundesliga last season as he chipped in with six goals and two assists from 15 matches.

A shoulder injury kept him out of the side until January, but he proved crucial in the club’s relegation fight upon his return.

He still managed to finish at Stuttgart’s top scorer for the second year running having banged in 17 goals the previous term.

His form saw him linked with a switch to Chelsea, and it has been claimed that Thomas Tuchel has retained his interest in the towering centre-forward.

According to reporter Manuel Veth, the 15-cap Austria international is on the Blues’ radar.

Thomas Tuchel is in the market for a new player up top with Romelu Lukaku set to return to Inter Milan on loan.

But the West London outfit are said to face competition from the likes of Manchester United, Tottenham and Leicester in the race to secure Kalajdzic’s services.

Meanwhile West Ham have been credited with an interest in Kalajdzic in the past.

And it’s not just clubs in England that are hoping to prise the striker away from Stuttgart.

Veth has insisted that both Bayern Munich and Borussia Dortmund have held negotiations regarding a transfer.

Dortmund have been keeping tabs on Kalajdzic since 2021 as a potential replacement for Erling Haaland.

But with BVB closing in on the signing of West Ham flop Sebastian Haller from Ajax, it appears unlikely Kalajdzic will be heading to Signal Iduna Park.