OLE GUNNAR SOLSKJAER’S super summer of transfer business has left him with an embarrassment of riches that can fill two teams of internationals.

As our graphics show the Manchester United boss can easily switch his whole XI from Premier League games to domestic cup competitions and not see a huge fall in quality. 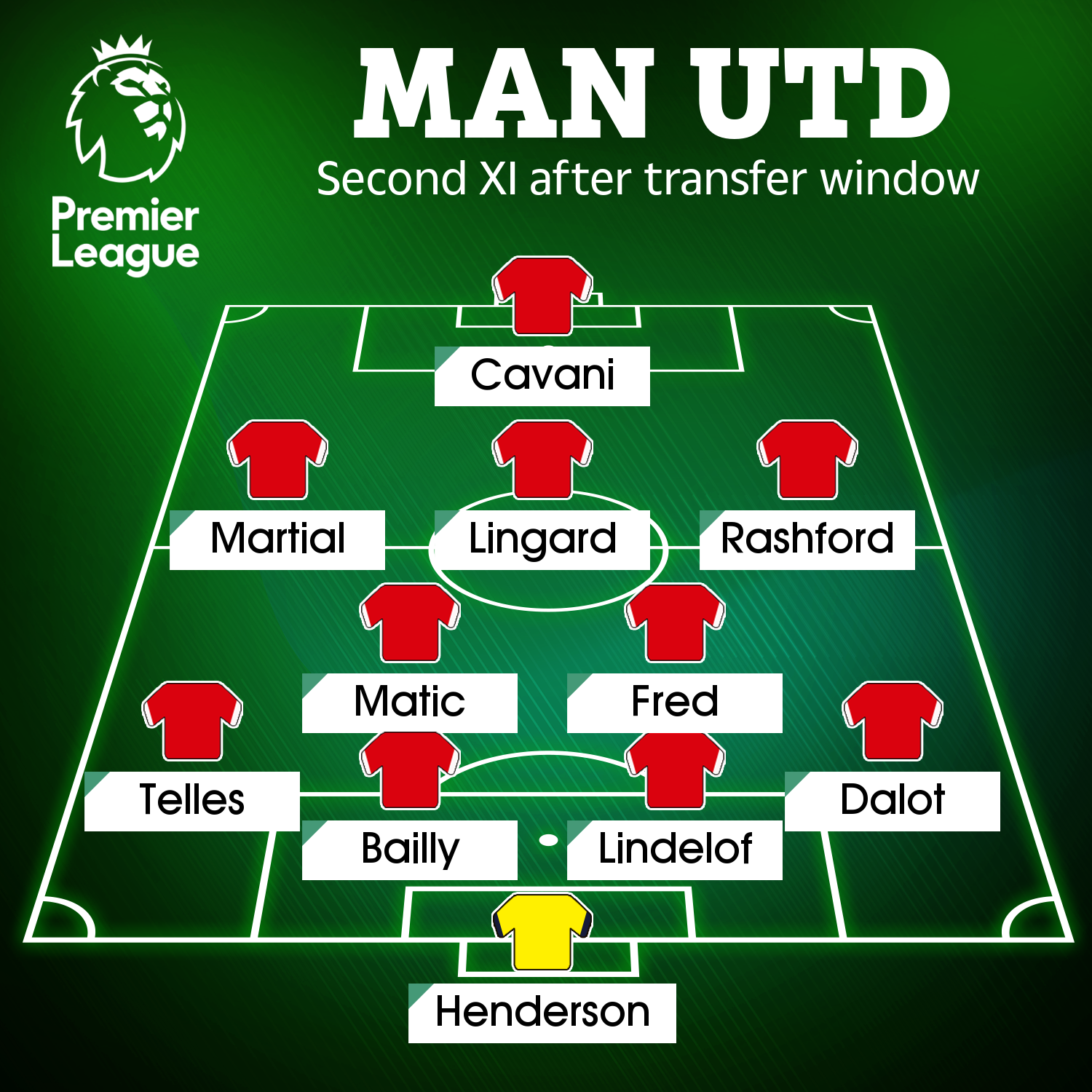 The potential to mix and match from a gruelling midweek Champions League trip to weekend Prem action is also huge.

The Red Devils had one of their best summers ever in terms of transfer business.

They landed Jadon Sancho from Borussia Dortmund, Raphael Varane from Real Madrid and – of course – snatched Cristiano Ronaldo from the grasp of neighbours City to bring him home to Old Trafford.

Often it’s a case of landing one young player for the future, one unknown and one star – but this time it was three players who could slot into any team in Europe.

The fact they will all be playing together for United has got Red Devils fans buzzing as they seek a first Premier League title since 2013.

But Solskjaer knows they really need to be making an impact on the biggest stage in Europe again.

Their record in the last ten years in the Champions League has been really poor for a club the size of United.

Since reaching the 2011 final they have only gone as far as the quarters twice.

Ronaldo has returned believing he can turn the clock back to 2008 when he was part of Manchester United the last time they ruled Europe after that penalty shoot-out win over Chelsea in Moscow.

Solskjaer will not be taking the domestic cups lightly either as he chases that first piece of silverware as boss. 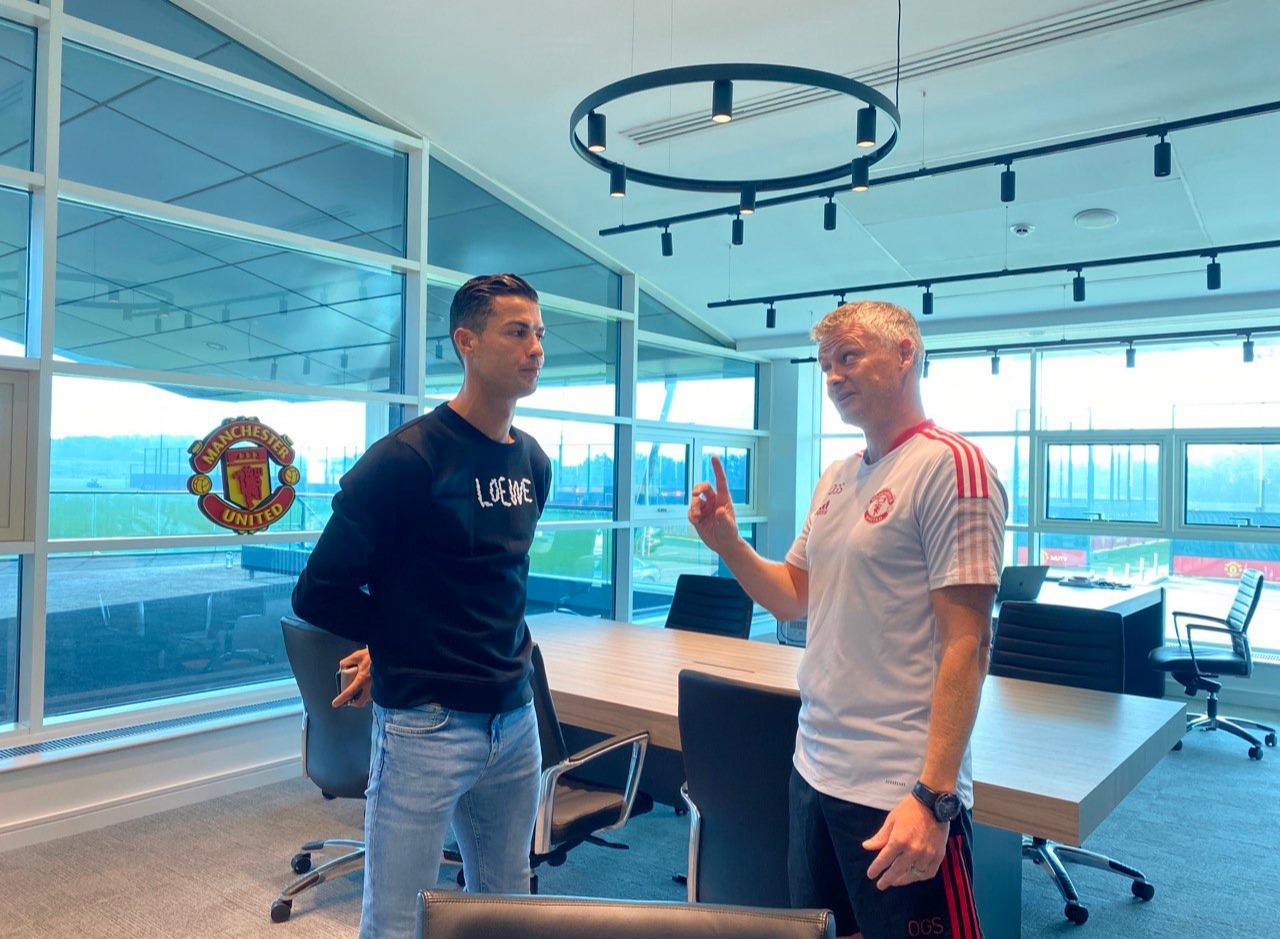 To go at it on four fronts, however, he knows from his own time as a player that you need to be able to rotate with quality and that is what he now has.

These two line-ups emphasise more than anything the huge arsenal he has in the attacking department.

Players who can adapt to either flank, alone up front or as a No10.

The first-choice front four – while Marcus Rashford recovers from a shoulder injury – in a 4-2-3-1 can do is whetting the appetite of United fans.

With Sancho’s assists from out wide, Bruno Fernandes pulling the strings in the middle, Mason Greenwood cutting in to strike and now Ronaldo as the danger man in the box, there are goals everywhere.

That’s before you consider the still considerable talents of Edinson Cavani and born-again Jesse Lingard who scored twice for England against Andorra on Sunday.

Anthony Martial is down the pecking order right now and if you were naming your best two XIs Donny van de Beek would not get a place in either.

His potential is still there to be unleashed if Solskjaer can somehow find a way to translate his form from the Eredivisie to the Premier League.

The headache of juggling his selection from one game to the next is one he will be very happy to have.