OLE GUNNAR SOLSKJAER has told Jurgen Klopp to mind his own business and get with the times.

Manchester United boss Solskjaer hit back after his Anfield rival questioned how he has been able to fund a £119.7million spend on Jadon Sancho and Raphael Varane.

Manchester United have splashed out on Jadon Sancho and Raphael VaraneCredit: Getty 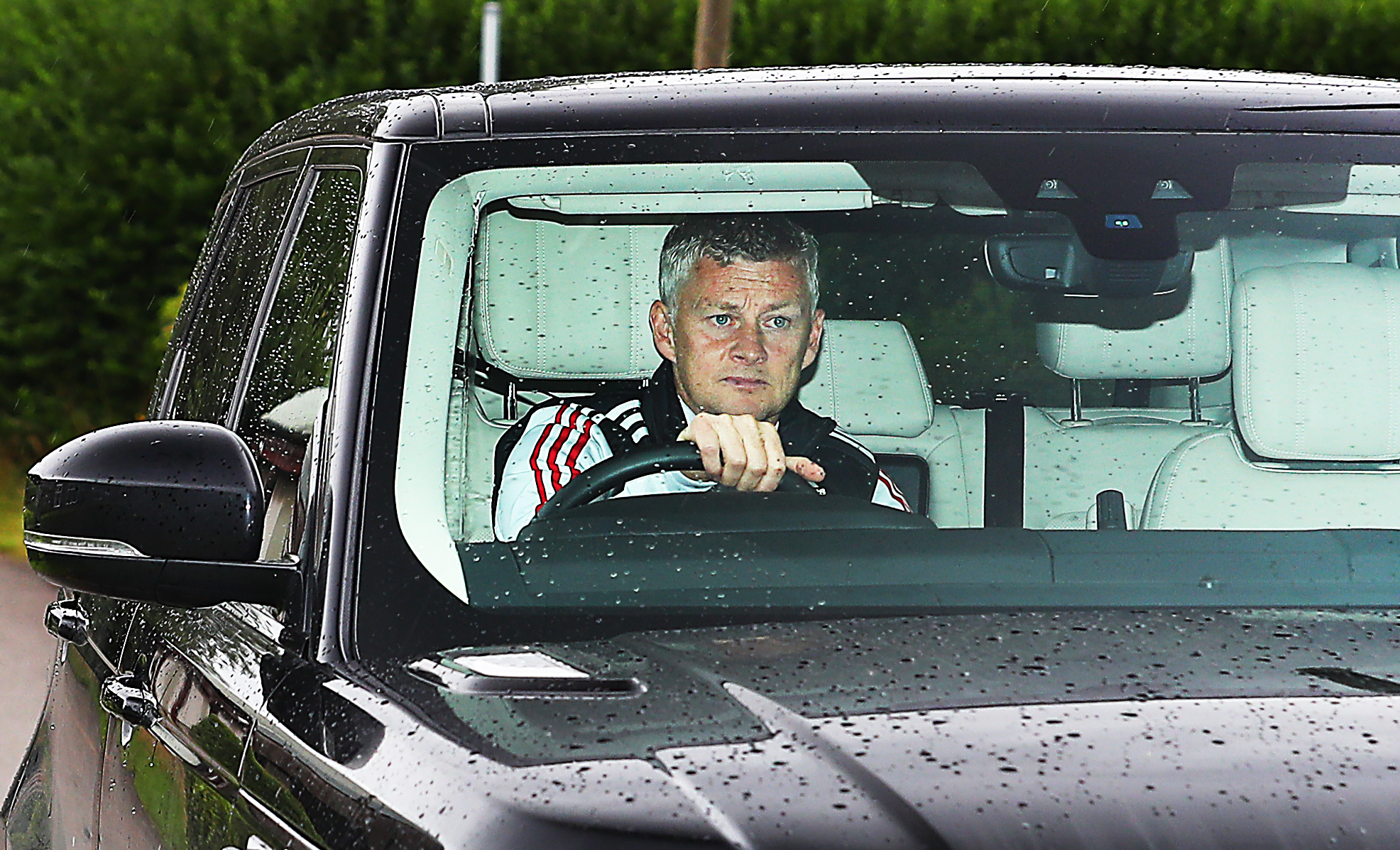 Klopp, who has only brought in defender Ibrahima Konate for £36m, has condemned “no limits” spending in the transfer market this summer.

But Solskjaer hit back: “We are a well-run club.

“We do have a lot of fans out there and we do have good sponsorship deals.

“How we get the money, as a manager you want more and more.

“How other clubs run their clubs, there are different models at different clubs.”

Chelsea are also expected to challenge after shelling out £97.5m for Romelu Lukaku.

Klopp previously said: “We all know the situation of Chelsea and Manchester City.

“While for Manchester United I don’t know how they do it, but we have our way to do it.”

Solskjaer uses the fact that many are switching to more expensive electric cars as an example to Klopp of how market trends are moving with the times.

He added: “I have started buying electric cars! That is all I want to say about that situation.”

Like Solskjaer, City boss Pep Guardiola has already challenged the Liverpool manager over his comments, insisting: “We have limits for the Financial Fair Play.

“If they don’t agree they can go to court and make a statement and we defend.

“Financial Fair Play is the rule for us and we follow absolutely the rules.” 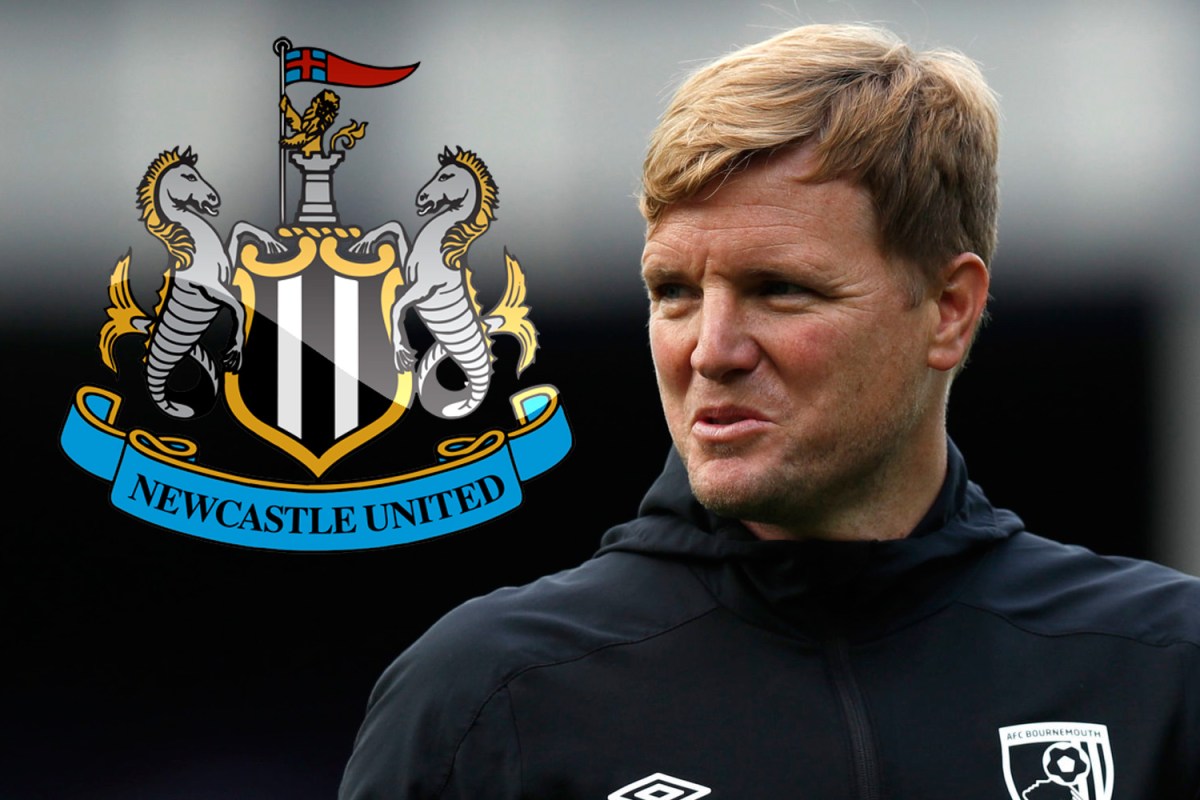