The Argentina international, 33, was linked with a move away from Old Trafford during the January transfer window after falling down the pecking order. 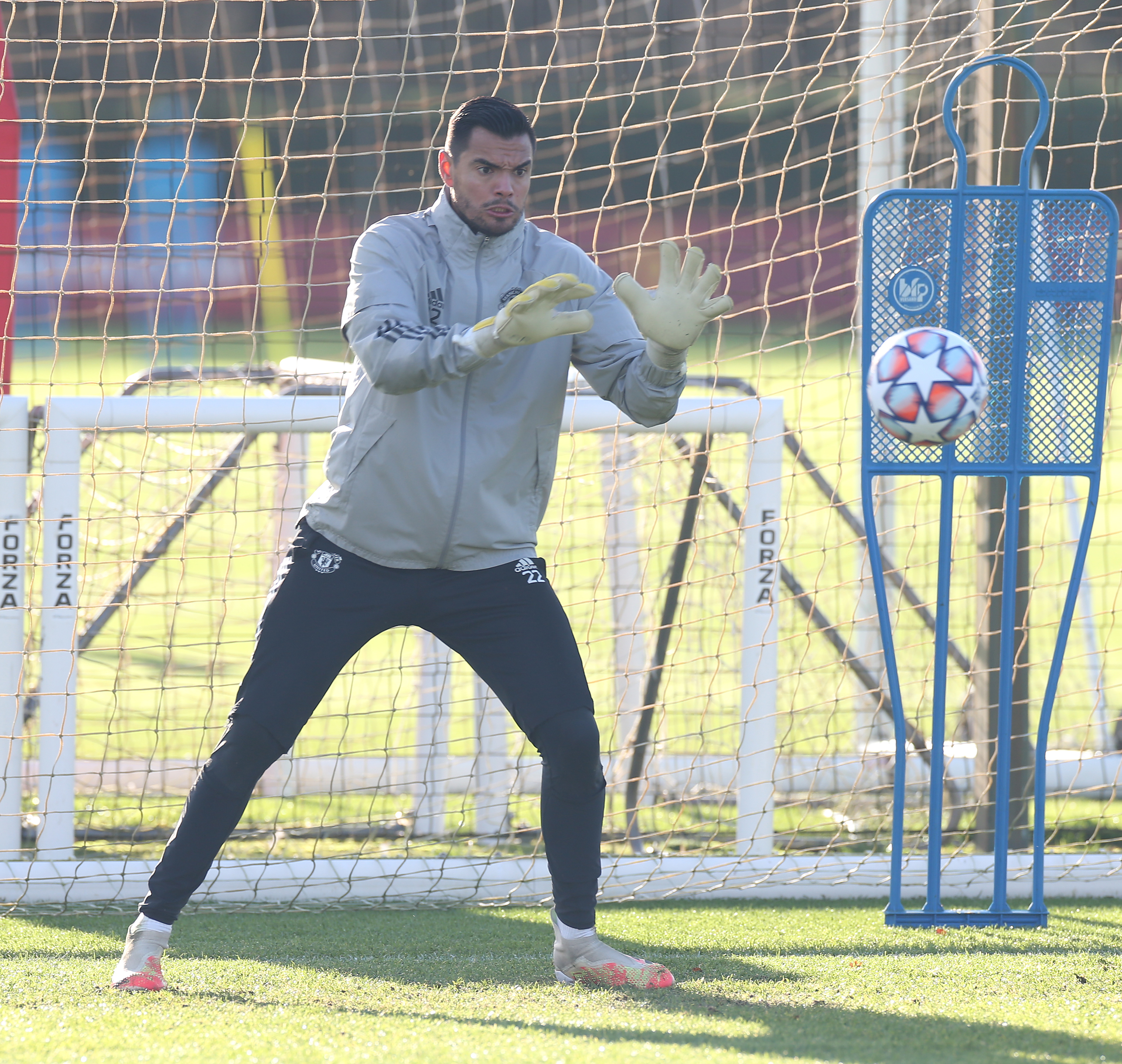 Sergio Romero is back in Manchester United trainingCredit: Getty 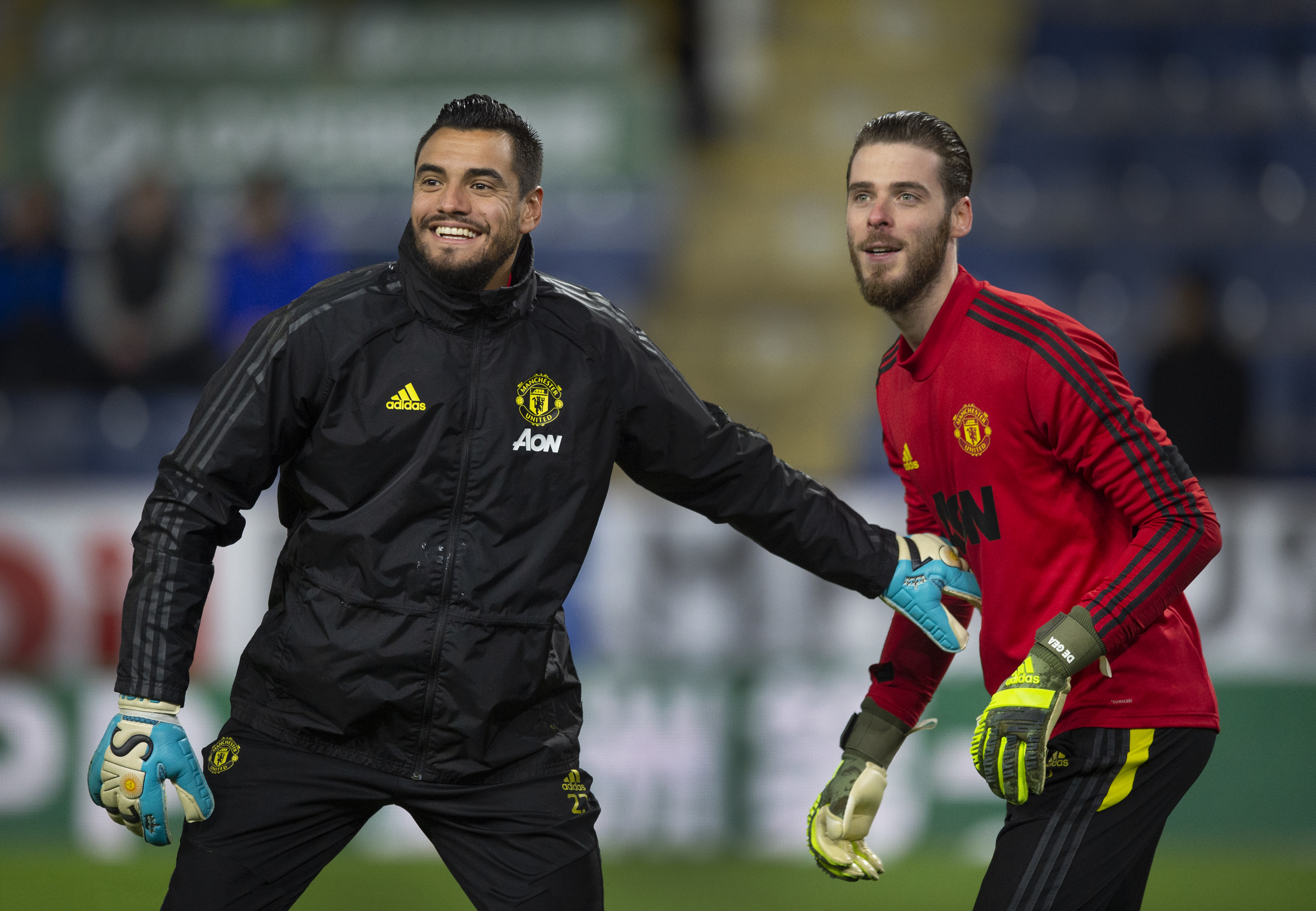 The long-term deputy to De Gea was replaced by Dean Henderson as the club’s No2 and wanted to leave for first-team football.

His contract with the Red Devils expires in the summer but he did not plan on sitting around after effectively being relegated to fourth-choice.

A host of MLS clubs are keen on the ace, with the American transfer window still open, but so far a move has failed to materialise.

And after being allowed home to South America to spend time with his loved ones, he is now back at United training alongside both De Gea and Henderson.

“He’s in the group and of course he lost a lot of training earlier on in the season.

“He joined us late after time back home and over Christmas as well, he was with family in Argentina.

“He’s working with the keepers but with Dean, Lee (Grant) and David it’s been more difficult to get in the match squad.”

However, the experienced stopper’s return comes after De Gea’s latest blunders against Everton.

The Spaniard was first criticised for pushing the ball out straight to Abdoulaye Doucoure for Everton’s first.

And then Gary Neville led the criticism of him following his weak attempt to block Dominic Calvert-Lewin scoring the third and sealing a 3-3 draw.

De Gea has been a mainstay in the United line-up for nearly decade but Solskjaer is adamant past reputations count for little with him.

He warned: “Every player has to earn his place. We’re a squad with competition and that applies to every single one in the team.”

Henderson, 23, is chomping at the bit for regular starts following his two-year successful stint at Sheffield United.

The England international looks set to get the nod for tomorrow’s FA Cup clash against West Ham.