OLE GUNNAR SOLSKJAER is pushing to get Paul Pogba signed up on a new contract and keep him at Old Trafford.

The club-record £89million signing returned from a ten-game injury absence to score the winner against AC Milan on Thursday night and send Manchester United into the Europa League quarter-finals. 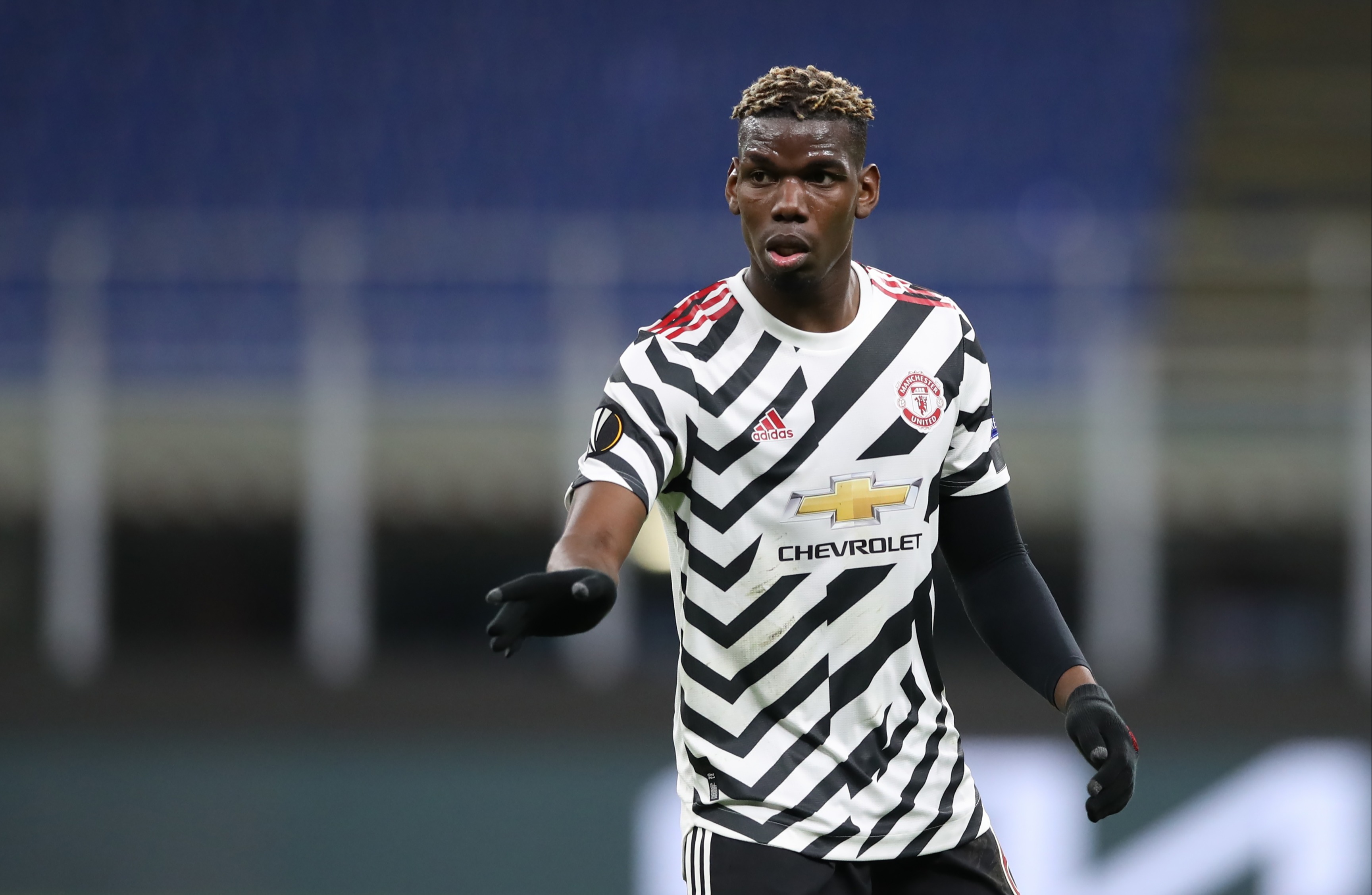 French World Cup winner Pogba has only one year left on his deal and boss Solskjaer said: “Of course we’ve got discussions and talks.”

Those talks are around a new four-year deal with the option of a further year to take Pogba, 28, towards the end of his career.

With the economic downturn due to the Covid-19 pandemic few would be able to afford a player United valued at £180m when he was on the market two summers ago.

But they do not want to let him go even if there is a bid after what he showed when he came on as a half-time substitute in the San Siro — and scored the game’s only goal three minutes later.

On Sunday, United turn their attention to the FA Cup and a quarter-final trip to Leicester.

Solskjaer admitted he will have to weigh up whether or not to start fit-again Pogba.

Of course we’ve got discussions and talks

The Norwegian, 48, said: “We have to see how much Paul can play.

“I don’t think he can last 90 minutes, I’m not sure he can start but you can see the impact he can make if he comes on as a sub.

“If he feels OK, maybe we can start him as well. We have to see who the runners and riders are.”

United are unbeaten in 14 games in all competitions and Solskjaer believes his team are well up for another big challenge as they search for their first silverware under his leadership.

Ole added: “The belief and the attitude is there. I have to say I’m really impressed by the way they recover and get ready for the next game because it is relentless.

“They are preparing to perform at the highest, highest level.

“It’s not like we’ve had any gimmees in the draws.

“Every game has been a game you have to dig deep to win.

“This is another one. Leicester away, of course we drew in the league against them and we know we have to defend well against them.

“We know we’ve got a game on our hands.”

United will assess Marcus Rashford ahead of the game after he went off at half-time against Milan with an ankle injury.

Edinson Cavani and Anthony Martial were left out of the squad with a muscle and hip injuries respectively.

Solskjaer said: “With Marcus I can’t say. It’s most unlikely that he’ll be fit but I hope so.

“With Edinson, he has worked really hard, he’s joined in training.

“It’s down to him, he wants to be 100 per cent when he joins in, he doesn’t want to come in and look off the pace.

“Hopefully, he can be ready for Sunday but I’m not sure either.

“With Anthony it was a hip injury he got against Milan a week ago.

“It’s not reacted how we hoped but he’s working really hard and he’s desperate to come back.”

Demi Moore and Bruce Willis’ Amicable Relationship Through the Years