Baggies chiefs know that Johnstone is keen to stay in the Premier League and his contract is up at the end of next season when he can leave for nothing. 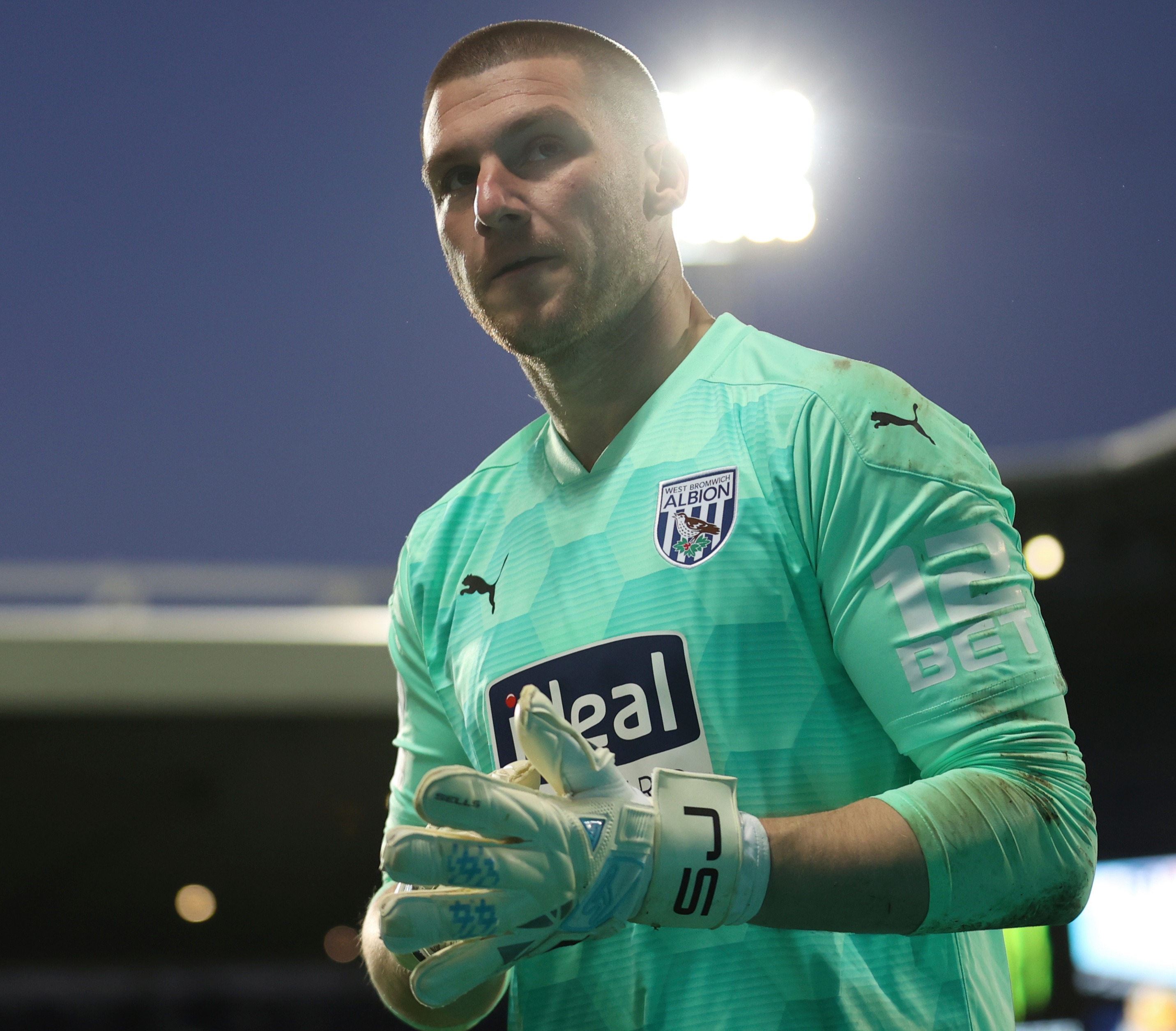 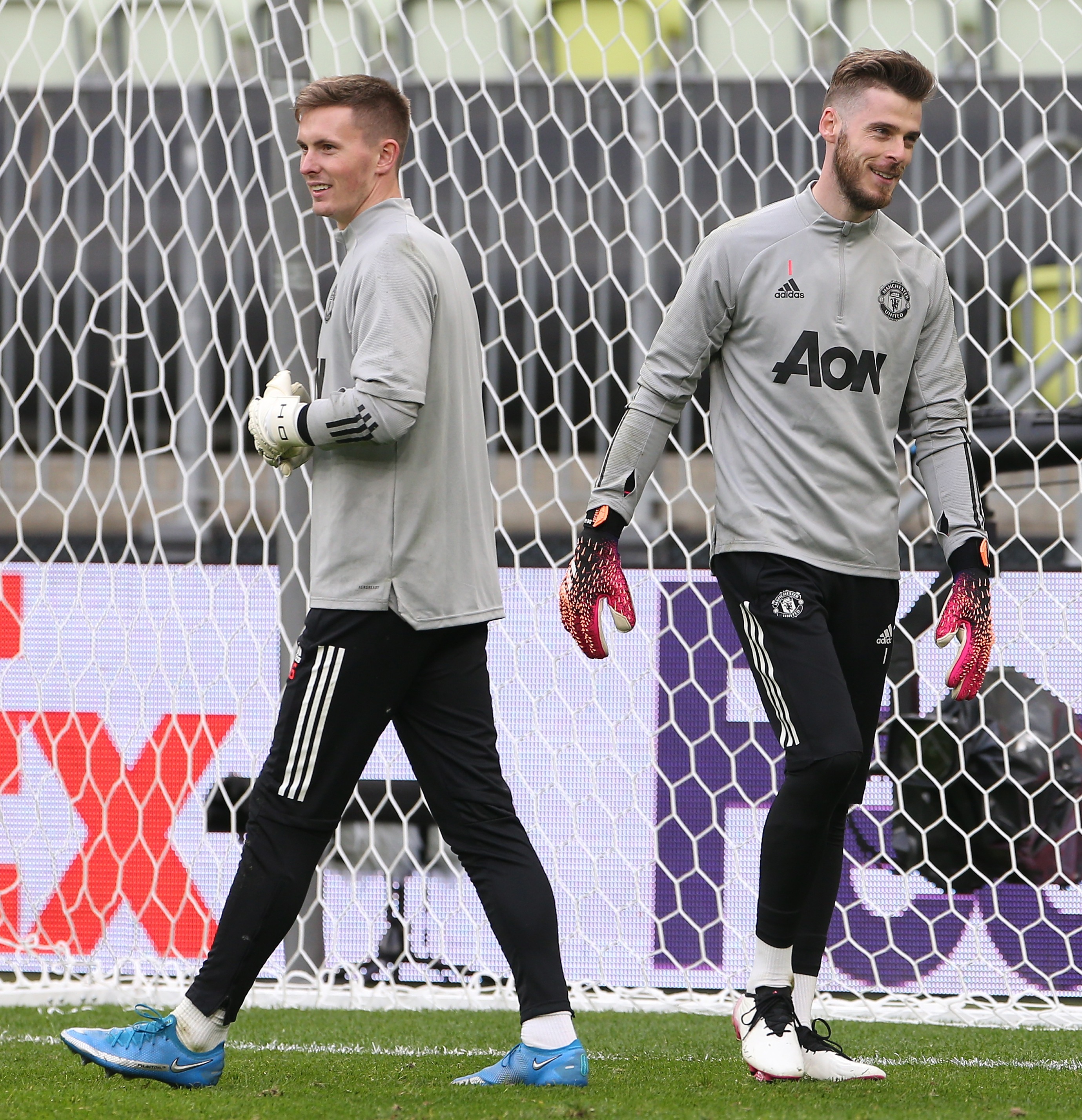 But their valuation is sky high and that is giving Manchester United and West Ham a problem as they look at the 28-year-old.

United are interested in their former player if Dean Henderson or David De Gea leave Old Trafford but they would not go to that massive valuation.

Hammers are also mad keen on Johnstone but boss David Moyes is willing to wait until the price drops.

The Scot sees him as a long-term replacement for Lukasz Fabianski, 36.

United, meanwhile, have strengthened the back-up base lower down their chain of stoppers.

Tom Heaton has agreed to rejoin on a two-year contract, 11 years after leaving Old Trafford.

And it is thought he will sign a deal with United after returning from a ten-day family holiday.

The Red Devils have been on the hunt for another keeper as the futures of Lee Grant and Sergio Romero are uncertain.

And Heaton will hope to finally make an appearance for United, having come through the ranks from 2005-10 without a first-team breakthrough.

Long Covid has a minimal impact on children who recover in less than a week from killer virus, study shows