Dybala‘s contract with Juve runs out in June and a potential renewal before the summer transfer window is becoming increasingly unlikely.

Allegri admits he doesn’t know where the forward will be playing next season, which works as a major boost for United and Spurs who have been recently linked with the 28-year-old.

The Italian head coach told DAZN: “The rapport with Paulo and all the players is good.

“There are some exchanges of opinion, I am always rather direct, but I am like this for the good of the players, who know they have my faith and admiration.

“Paulo arrived as a kid from Palermo, he has become a great player. There’s no problem. 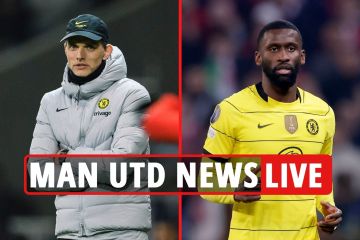 “I don’t know if he will be a Juventus player or not, that is a matter for the club.

“We often talk with the club, it’s not just Paulo whose contract is running down, but also [Federico] Bernardeschi, [Mattia] De Sciglio, [Mattia] Perin and [Juan] Cuadrado.

“My job is to do well in these final weeks of the season.

“I can evaluate players, but when it comes to contracts, what the players want, these are other elements.”

United will likely need to bolster their attack in the summer as Edinson Cavani’s contract is running out and Anthony Martial asked to leave the club before being loaned out to Sevilla.

Club legend Cristiano Ronaldo has also been linked with an early exit from Old Trafford following the Red Devils’ struggles this season.

Tottenham have been major admirers of Dybala and came close to landing him in 2019. 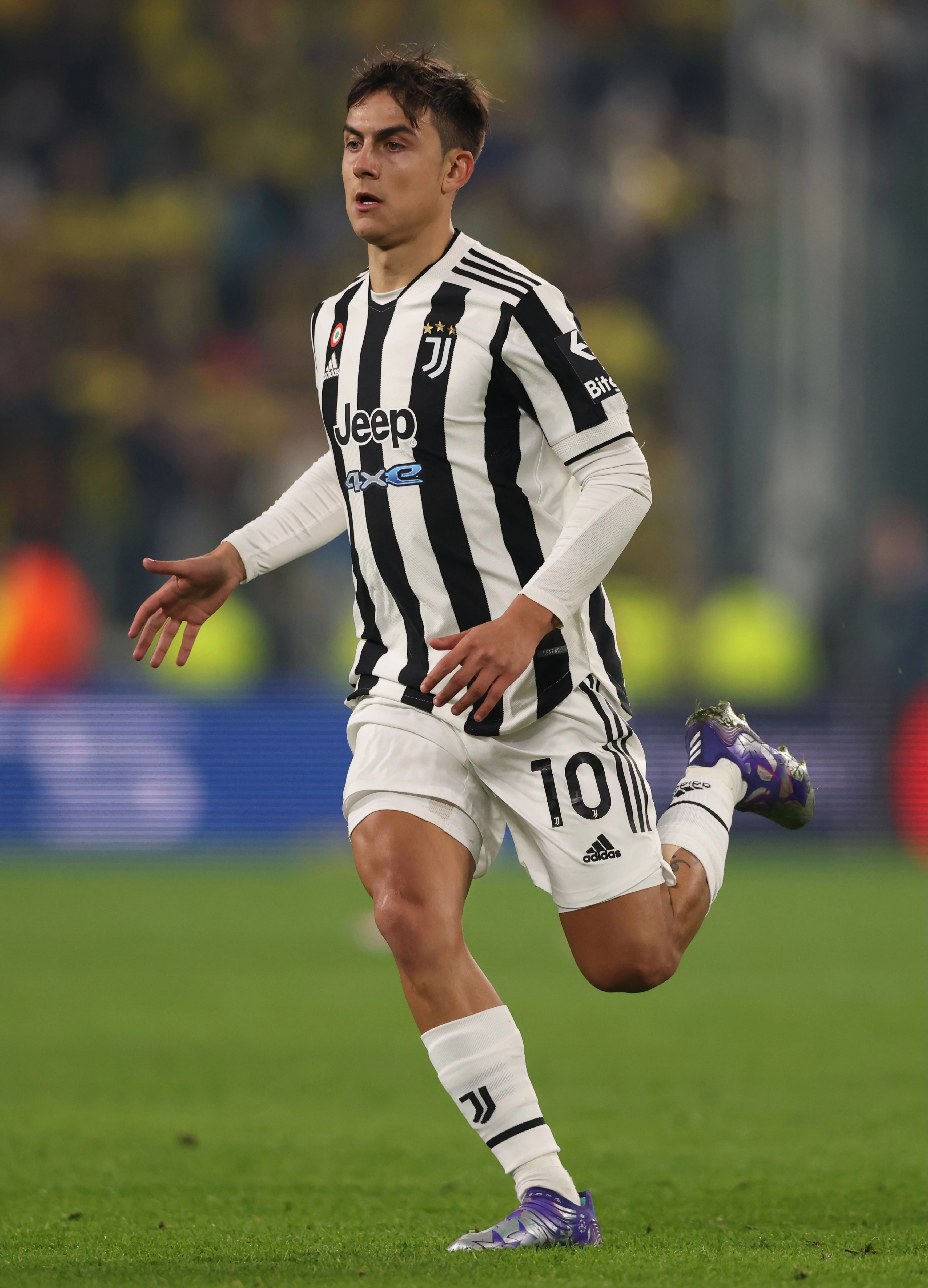 Juventus star Paulo Dybala has been linked with Manchester United and TottenhamCredit: Getty

A £65million move collapsed after Juventus had a sudden change of heart and opted to keep him.

In fact, the Argentine had already agreed personal terms with the north Londoners before the Old Lady pulled the plug.

I started my clothing brand with just £100