PREMIER LEAGUE players and staff will have to self-isolate for ten days after returning from a game abroad, according to reports.

Manchester United and their Prem counterparts will only be allowed out to train and compete under new Government rules sent to top flight clubs on Sunday. 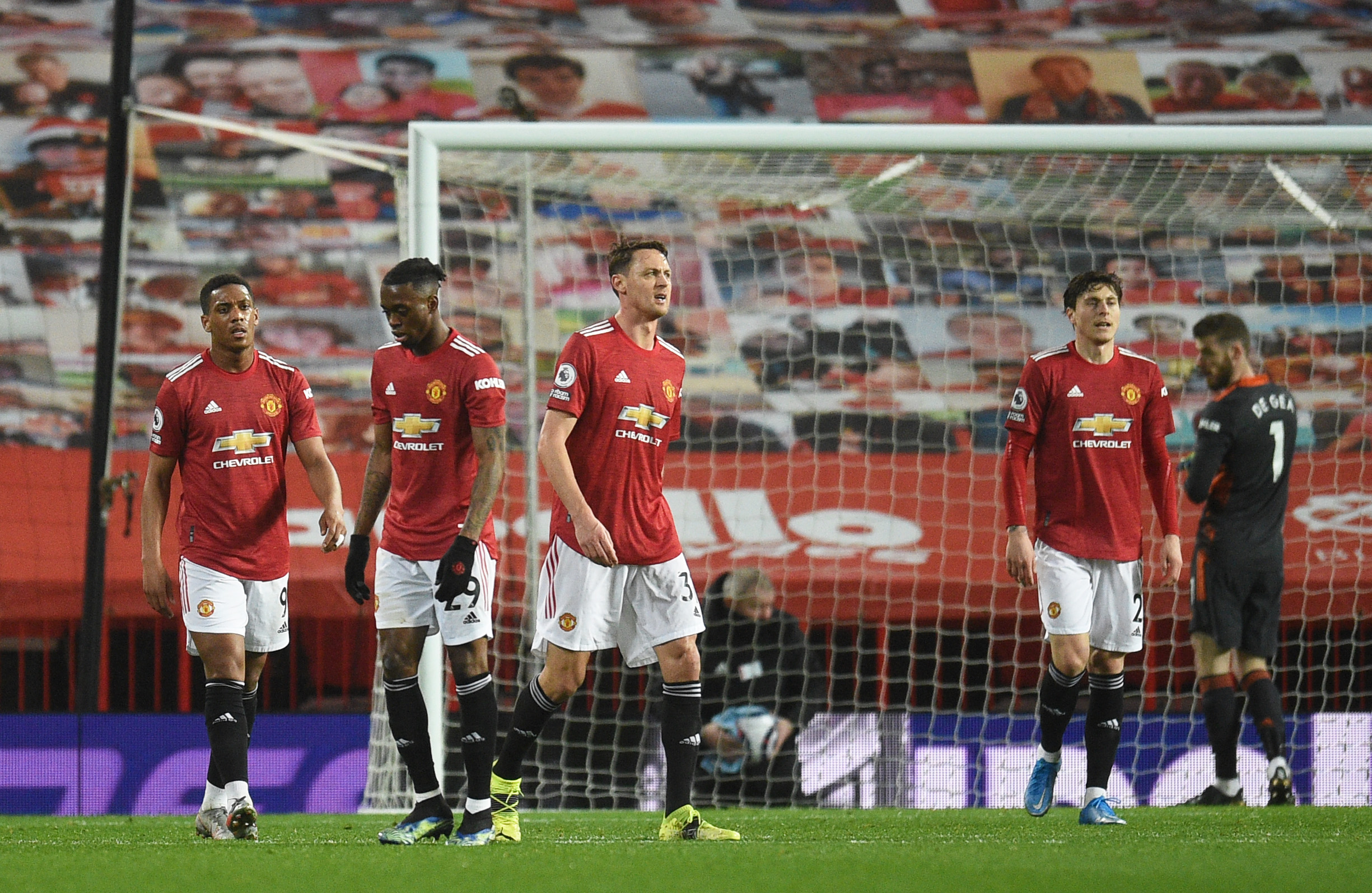 Man Utd are just one of the Premier League teams likely to be affected by new self-isolation rules when returning from abroadCredit: Reuters

United, Tottenham, Arsenal, Leicester, Manchester City, Liverpool and Chelsea will all be affected by the new rules revealed by the Athletic as they are still in the Europa League or Champions League.

And so will players leaving the UK on international duty.

Club staff were not subject to any restrictions after playing on the continent until now.

But the new guidelines will see them stuck indoors for ten days apart from training and matches.

The ten-day isolation period will be halved if a negative Covid result can be provided after five days.

New signings and managers will also be subject to the new rules if arriving from the continent.

If they were in place last month, Thomas Tuchel would have had to lock himself away when arriving at Chelsea from France.

As it was, the German started work straight away. 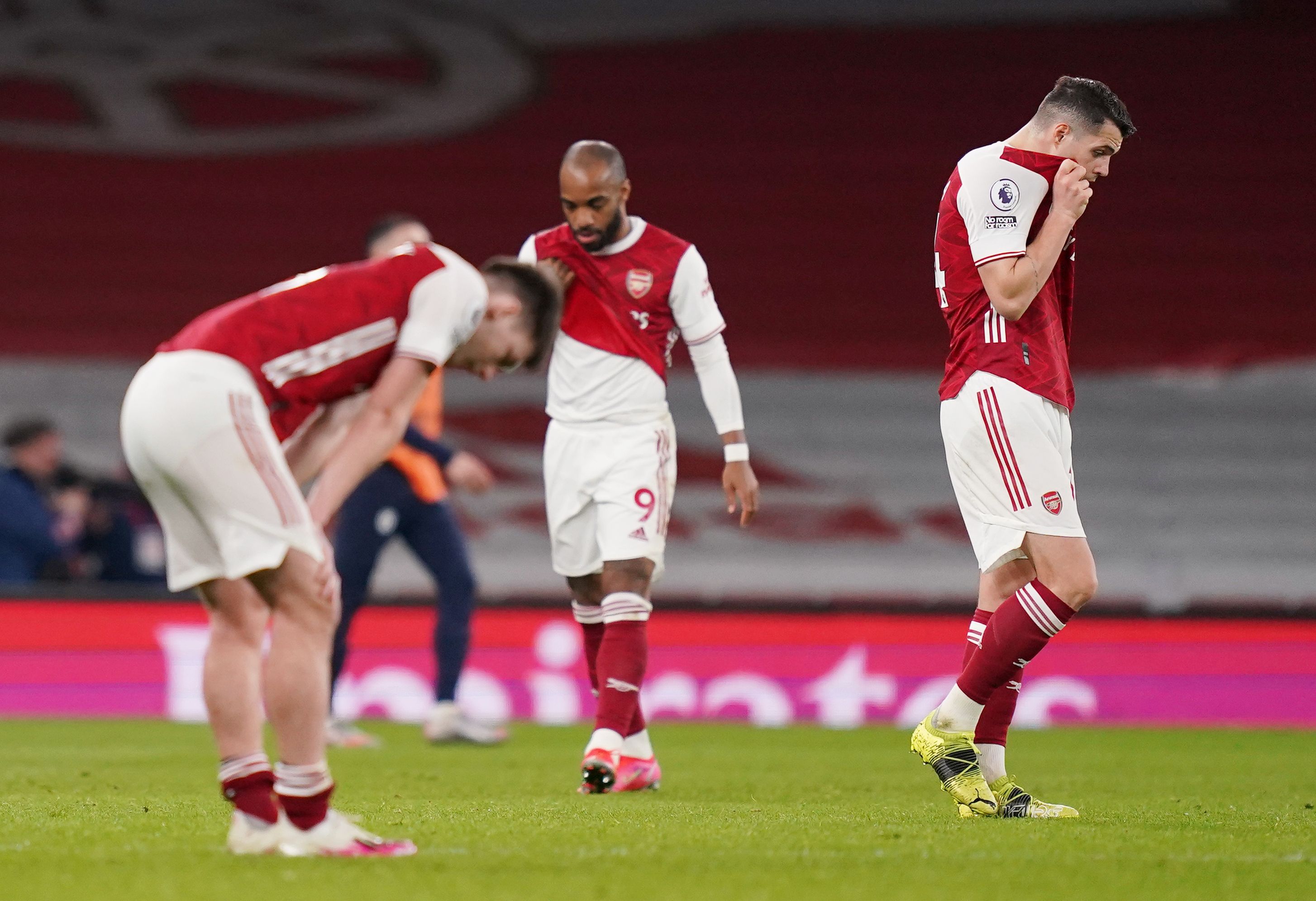 Players will have to isolate for ten-days and will only be allowed out for training and gamesCredit: Reuters

Man Utd, Spurs, Arsenal and Leicester all have home games in the second-legs of their last-32 ties in the Europa League but are all in good shape so will likely be affected by the new rules in the next round.

Chelsea travel to Atletico in the Champions League on Tuesday while City go to Borussia Monchengladbach Wednesday.

And Liverpool host RB Leipzig on March 10 having beaten them 2-0 away on Tuesday.

When will betting shops and bookmakers reopen?