LIVERPOOL and Manchester United will play their European quarter-final first legs in Spain after that country’s Government eased flight bans. 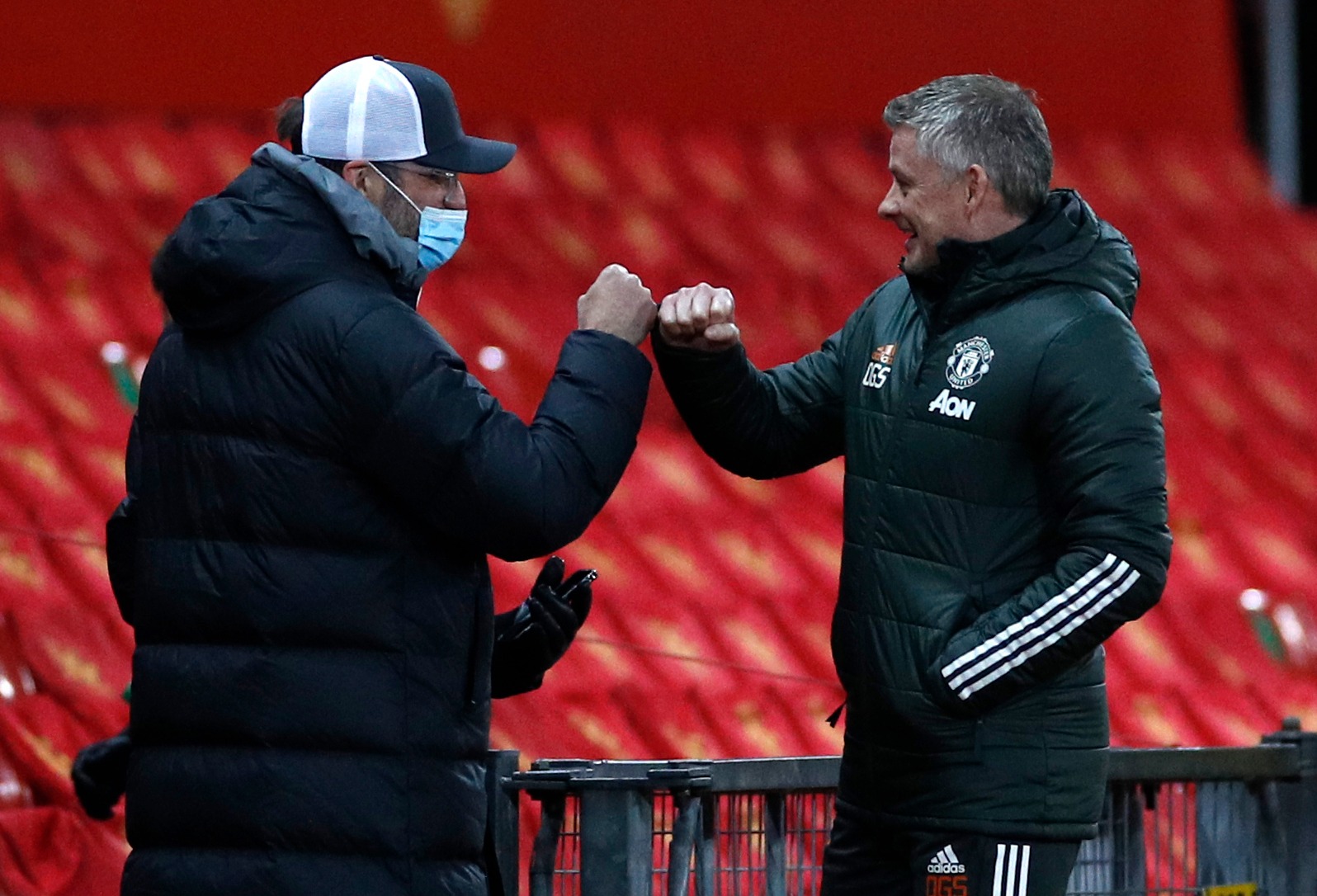 Both Premier League giants have had earlier games in the tournaments switched due to the coronavirus restrictions.

When Liverpool twice beat RB Leipzig 2-0 in the last-16 for a 4-0 aggregate success, each leg was at the neutral Puskas Arena in Budapest.

United’s last-round tie with AC Milan in the lesser tournament went ahead as normal at Old Trafford and the San Siro.

Now, though, Spanish  Prime Minister Pedro Sanchez says his government will lift restrictions on flights from the United Kingdom.

Spain’s Council of Ministers banned arrivals by air and sea from the UK between December 22 last year until next Tuesday, March 30.

And that ban has been extended six times in the last three months.

Pundit Murphy told talkSPORT: “They can’t be blaming tiredness for a loss at Leicester in the FA Cup and their squad not being strong enough.

“Not progressing in the Champions League was a massive, massive blow for them.

“Yes, they’re going to get in the top four… but so they damn should!

“He’s in a position for me where the Europa League, for me, has become monumental for him and the club.

“I like him and I’m not one who wants to see managers sacked and I do think they’ve made some strides forward, but Manchester United have to be doing better.

“If they don’t win the Europa League and only finish in the top four then I think they’ll make a change.”

Lockdown UK: When can I visit my second home?