MANCHESTER UNITED and Chelsea are reportedly in a transfer battle for Ibrahima Konate.

The RB Leipzig defender, 21, has attracted plenty of attention after impressing alongside Dayot Upamecano in Julian Nagelsmann’s back line. 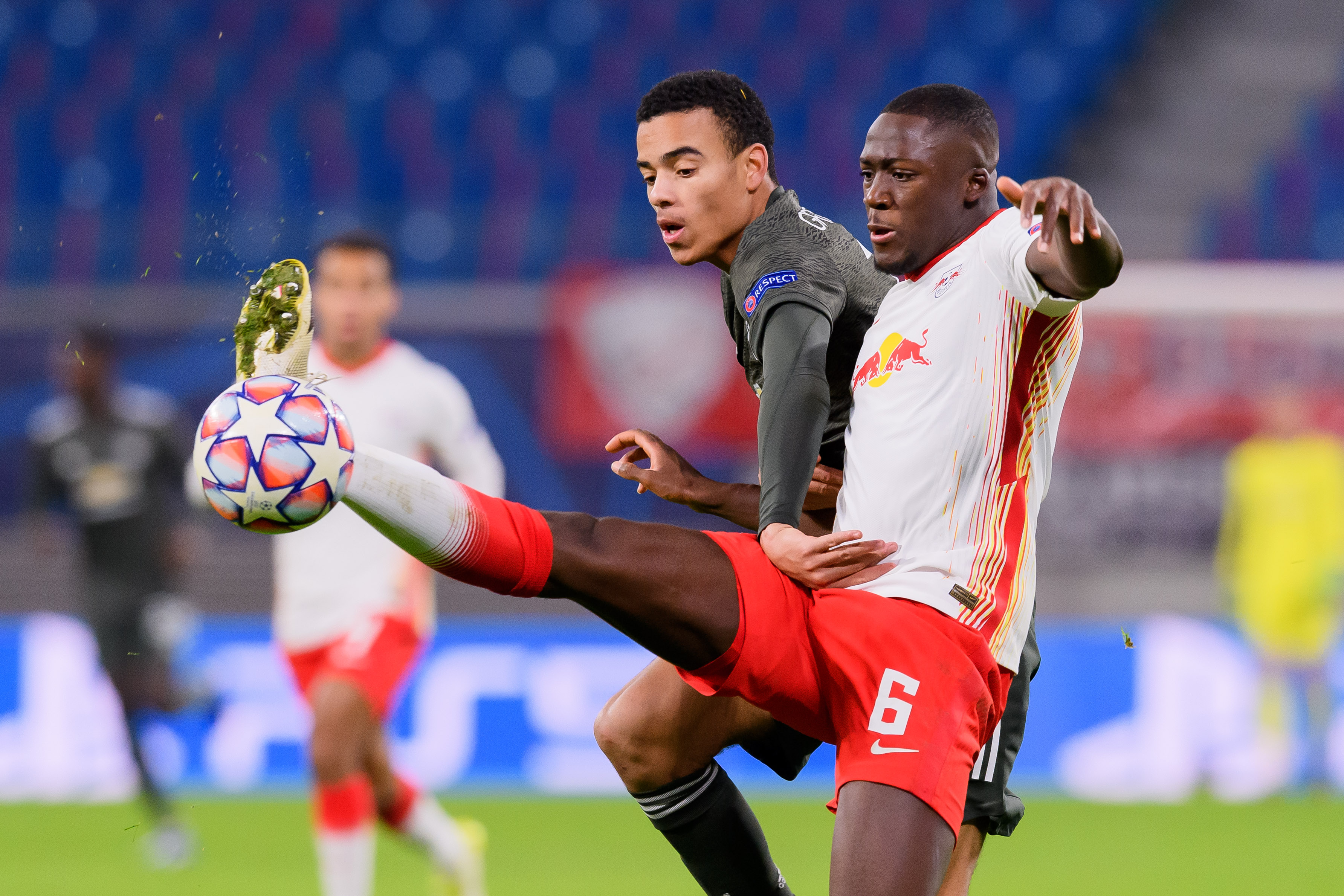 According to The Independent, Liverpool also want to try and sign Konate this summer.

Ole Gunnar Solskjaer is keen on a first-choice centre-back partner to play with skipper Harry Maguire.

Victor Lindelof, Eric Bailly and Axel Tuanzebe have all had chances this season but United want someone else to come in.

They failed in their pursuit of Upamecano last summer and Bayern Munich are now favourites to sign him – although United and Chelsea have not completely given up hope.

But his French compatriot Konate could be a suitable alternative.

He joined RB Leipzig on a free transfer in 2017 from Sochaux.

According to transfermarkt.com, his market value is now £36.45million.

He has racked up 75 appearances for the Bundesliga side and 11 Under-21 caps for his country.

Konate, however, has not played since December 16 due to an ankle injury – but did feature in both Champions League matches against United earlier in the season.

Thomas Tuchel will no doubt want to make his mark on the Chelsea squad this summer and may decide a new centre-back is needed.

The German has opted for a back three so far – while Konate usually plays in the same system at Leipzig.

Liverpool’s defensive woes have been obvious with Virgil van Dijk, Joe Gomez and Joel Matip all out for the season through injury.

However, with the trio set to return in time for the new campaign as well as Ben Davies and Ozan Kabak arriving on deadline day, another centre-back may not be a priority.

TV channel, live stream and full schedule ahead of first Grand Slam of the year