Todofichajes claims the Eintracht Frankfurt striker has acquired a large following after some impressive displays this season. 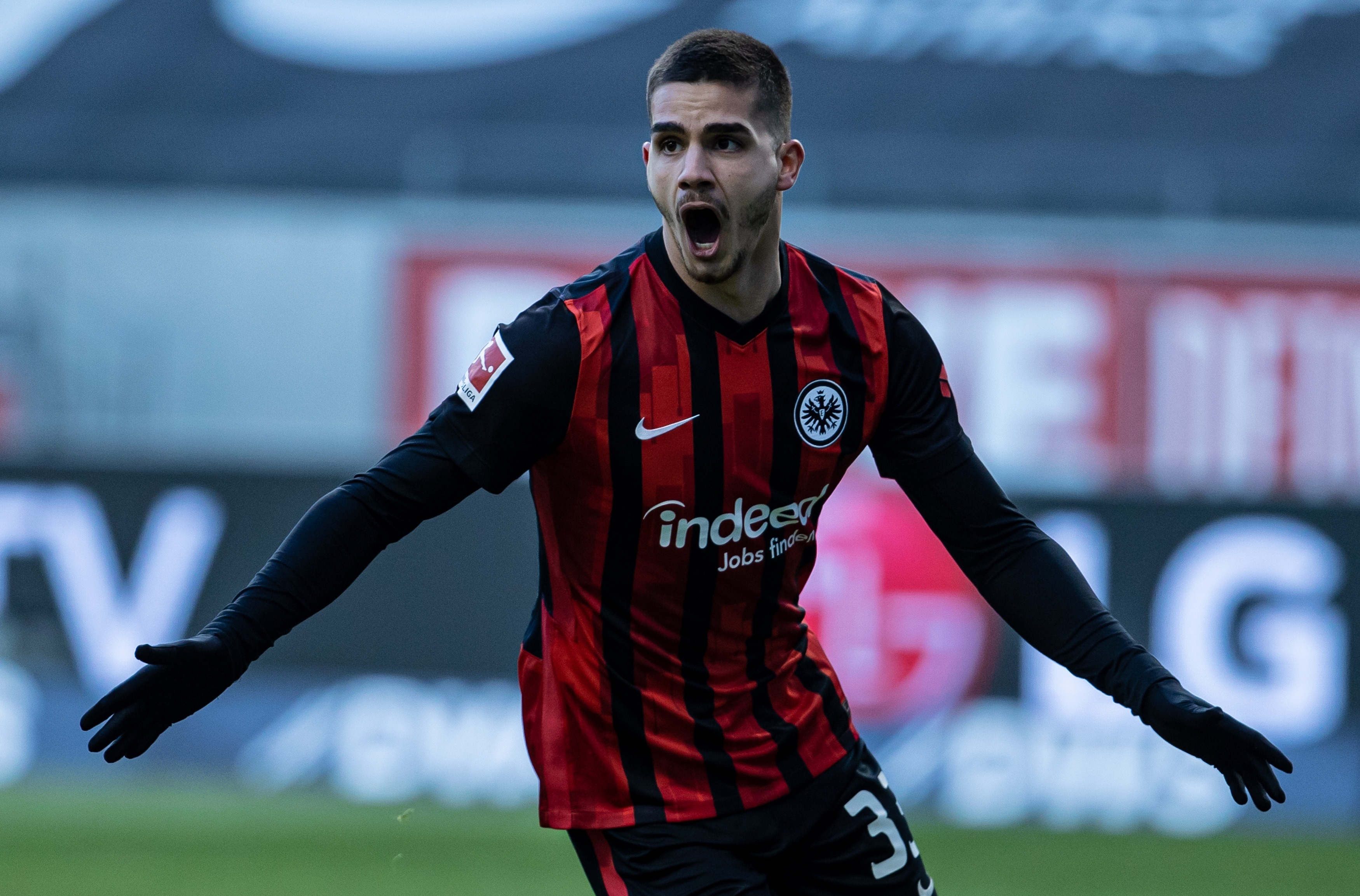 Silva, 25, has scored 19 Bundesliga goals in just 22 games after netting 12 while on loan at Eintracht last term.

Silva, who has also played for Porto, AC Milan and Sevilla, has 16 goals in just 37 games for Portugal too.

And after an unsettled start to his professional career, the hitman looks to finally be finding his best form.

United are now said to be leading the pack for Silva as they hunt for a new striker.

Edinson Cavani looks set to leave Old Trafford after just one season, with Boca Juniors said to be his likely destination.

But Atletico Madrid are also in the mix as they look to ensure they have a long-term replacement for 34-year-old Luis Suarez.

Diego Simeone also needs a new second striker to replace Diego Costa, who was released in January and replaced by Lyon loanee Moussa Dembele – yet to make one single appearance for Atleti.

It means Frankfurt are ready to drive up their asking price to at least £35million.

Arsenal have Pierre-Emerick Aubameyang and Alexandre Lacazette both on the Emirates books, as well as young forwards Eddie Nketiah and Gabriel Martinelli.

And that figure could be too much unless there are some major outgoings first.

Wolves have also been linked with Silva due to their Portuguese connections, with Willian Jose yet to impress following his winter loan from Real Sociedad.