HARRY MAGUIRE visits the noisy neighbours this afternoon — although he will probably be  the one making a racket.

You will be able to hear the Manchester United skipper shout instructions to his team-mates, give encouragement to the younger players and even voice his opinions to the officials. 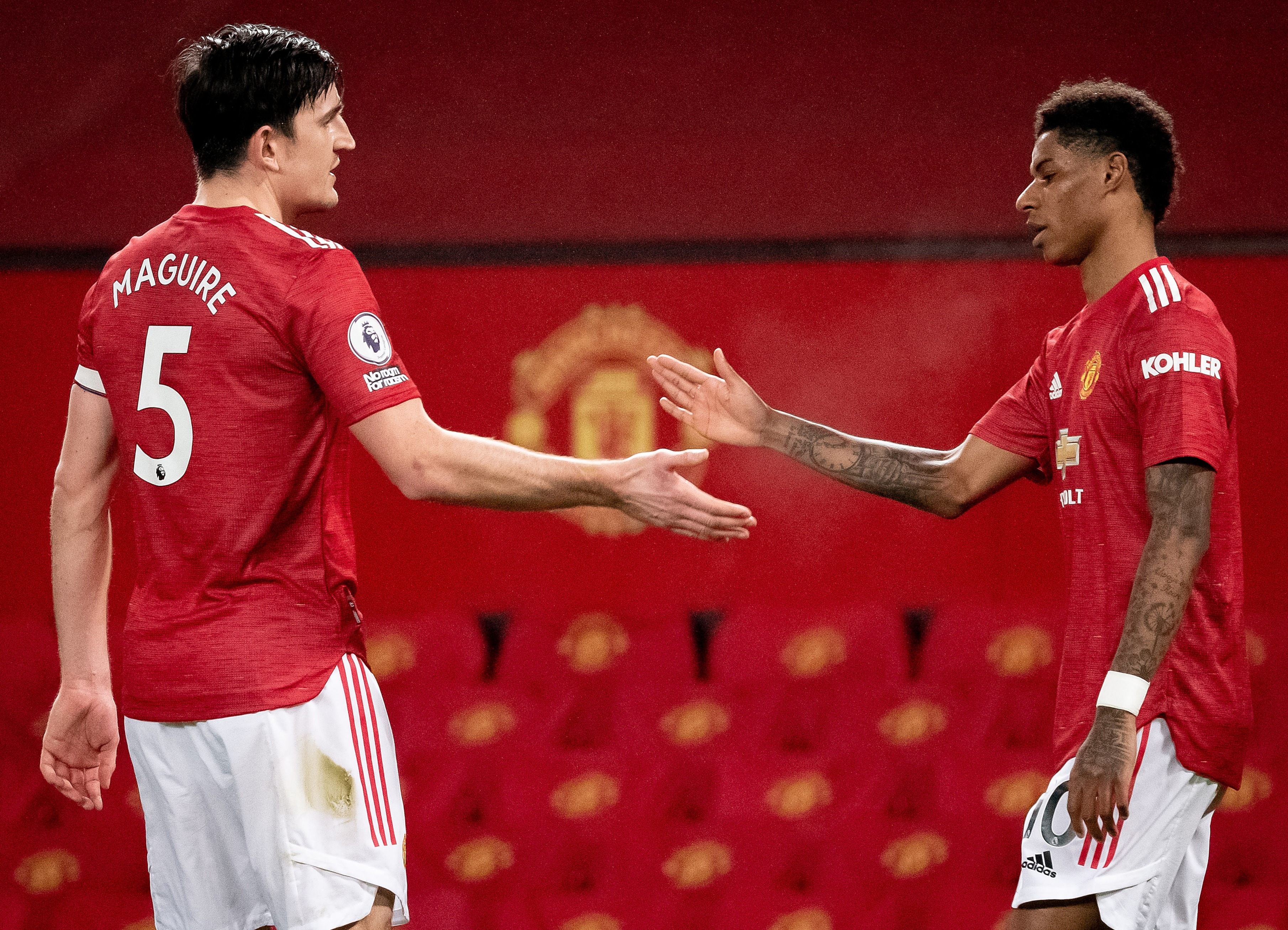 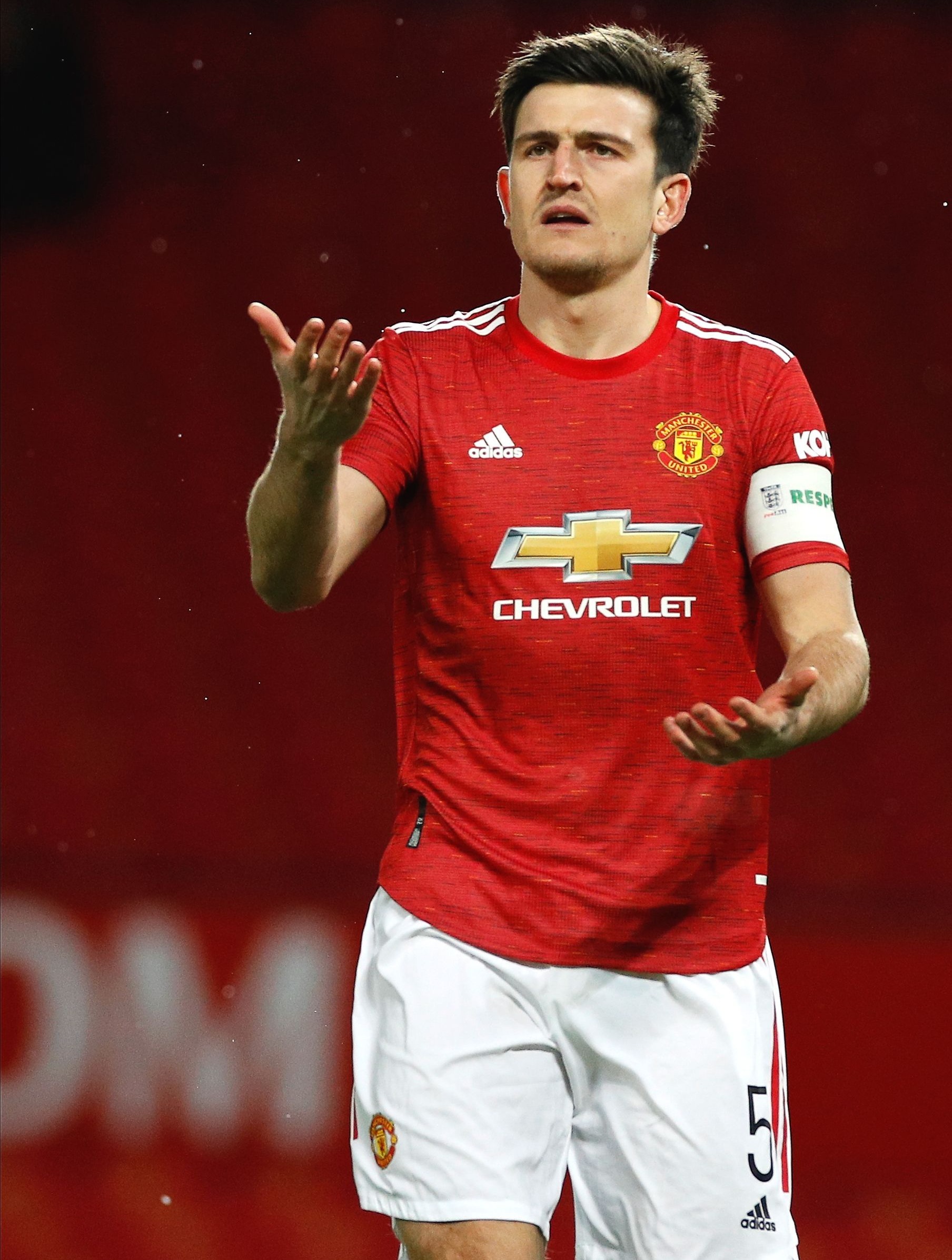 And there is also the possibility that Maguire and Marcus Rashford could once again tell each other to f*** off.

United are about to begin a massive two-weeks spell and one which could be crucial for boss Ole Gunnar Solskjaer.

It starts with the derby against Manchester City this afternoon, followed by a two-legged Europa League title against AC Milan, a Premier League clash with high-flying West Ham and finally, an FA Cup quarter-final with Leicester.

After the tie with Leicester on March 21, United and Solskjaer could be in a great place . . . or a really nasty one.

Maguire, 28, revealed the team’s efforts to communicate better and to ensure they have the right approach to matches, even though four draws in the last five Premier League games appear to have wrecked their hopes of finishing top of the League.

The England defender said: “If we want to win titles and win trophies, we must have leaders.

“We are starting to get that. We are vocal on the pitch.

“Listen to the players and we are the loudest in the Premier League.

“When you talk during a game you can keep your own focus and help organise the team.”

Bruno Fernandes and keeper David De Gea are also vocal during matches, although some of the other players could turn the volume up a bit. 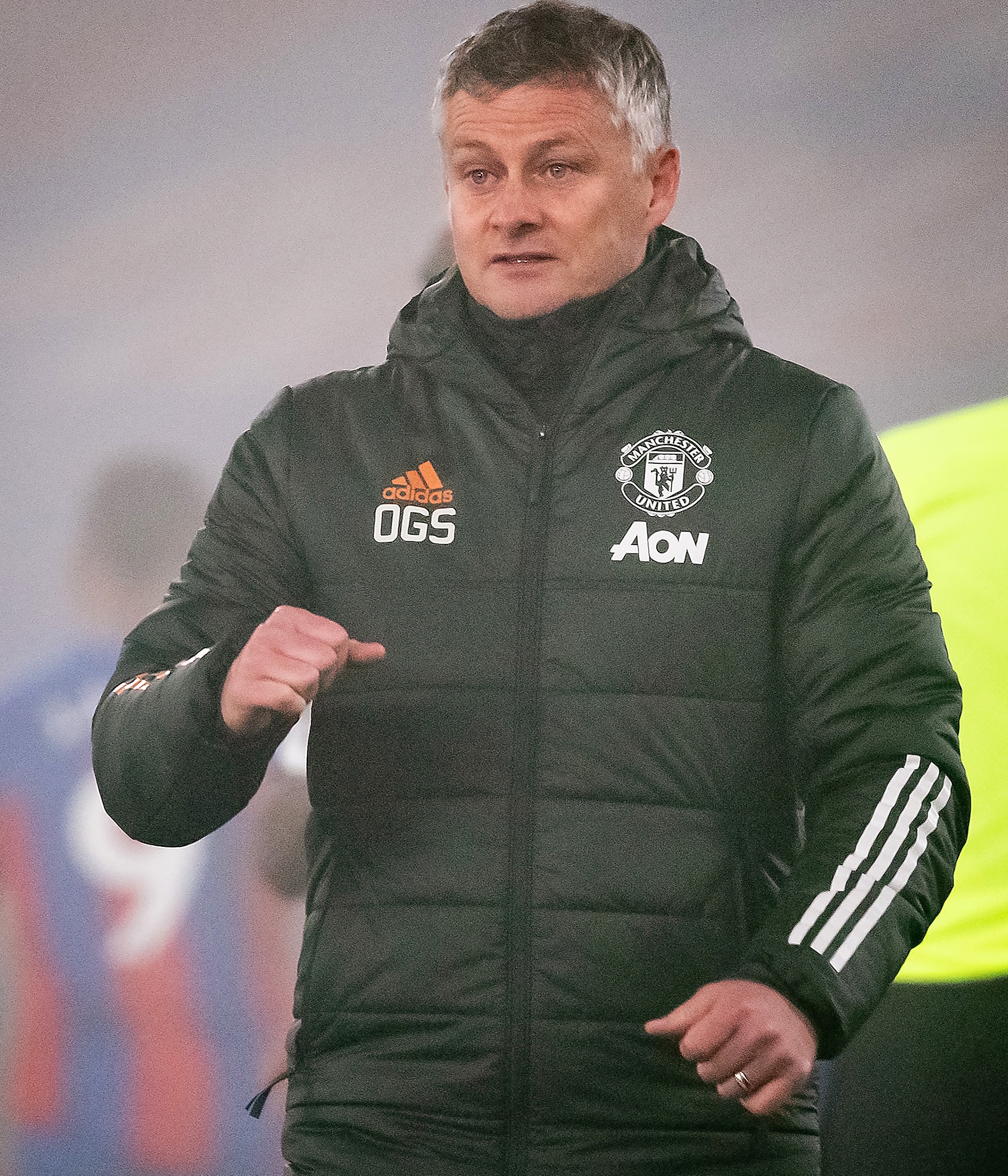 Rashford certainly spoke up during’s United  third successive goalless draw, in all competitions, away to Crystal Palace at Selhurst Park on Wednesday.

Allowing himself a smile in this Zoom interview, Maguire said: “You pick up these things as there is no crowd in the stadium.

“We did not even confront each other after the game because it happens that much in training and in games.

“We were not winning and late on in the game were both a little bit frustrated but no, it is nothing.

The one person in a strop after the goalless draw with Chelsea a week ago was Solskjaer.  He was angry with Chelsea for publishing an online feature about Maguire not getting punished by referees for challenges.

Maguire added: “I obviously don’t look at the Chelsea website before a game.

“It was mentioned in the press conference and I thought the online story was a bit strange coming from another club. But no, it did not bother me.”

After the game, the defender also had to speak to Luke Shaw who claimed he heard referee Stuart Attwell tell Maguire he did not want to give United  a penalty because of a potential backlash.

Maguire added: “It was misinterpreted and misheard from Luke.
“I did go up to him in the dressing room afterwards. It was quickly sorted.”

The former Leicester defender’s short-term goal is to lead United through this difficult two-week spell, win a trophy and then get ready with England for Euro 2020.

I look at myself and I know I can do more. I know I can help the team in creating that final pass or a pass that leads to an assist.

He hopes to stay fit, enjoy some success and maybe even score a few more goals.

On 11 occasions this season he has been involved in attacks that produced goals.

He has scored twice himself for United and provided one assist
Maguire said: “I look at myself and I know I can do more.

“I know I can help the team in creating that final pass or a pass that leads to  an assist.

“Also, I try to get involved at set-pieces, which includes trying to get the first contact or just to make a nuisance of myself.

“I want to get one or two more now until the end of the season and to bring my goals tally up.

“Big, tight games are decided on big moments. That will be the case against City.”