FACUNDO PELLISTRI is set to leave Manchester United this week with both Club Brugge and Alaves reportedly keen to take him on loan.

The Uruguayan winger, 19, arrived from Penarol for £9million on deadline day in October but has only played for the club’s U-23 side. 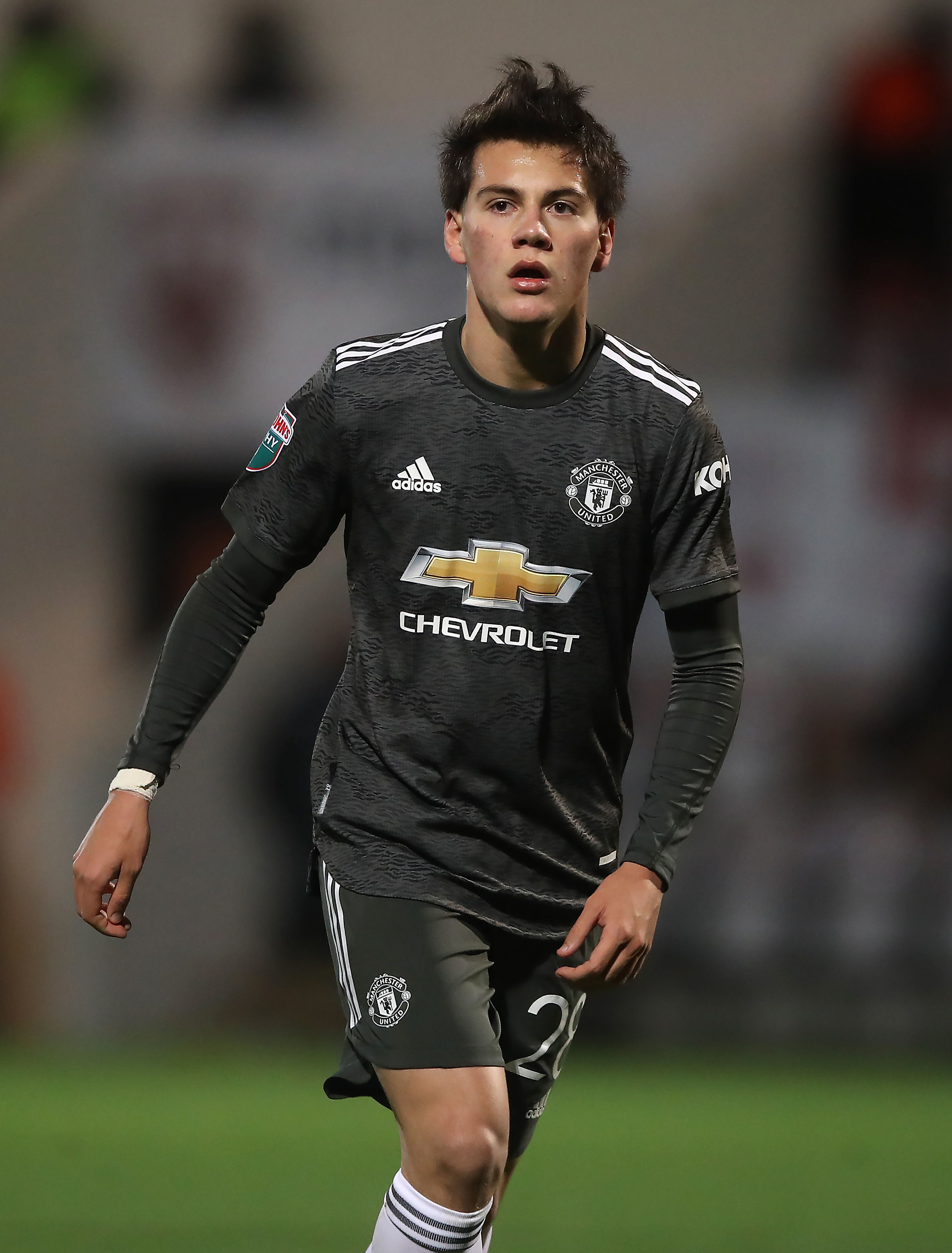 Now both the South American and his Red Devils coaches have agreed he should go out elsewhere to get more match-action to continue his development.

United staff were believed to be wary of sending him to a Championship side because the physical nature of the league might be too much for the starlet.

LaLiga side Celta Vigo and Ligue 1 outfit Lyon were both believed to be keen on Pellistri.

However, Goal claims two more teams are leading the race to secure his services for the rest of the campaign.

Belgian side Club Brugge, who held United in last season’s Europa League, are said to be the frontrunners.

But Alaves also want him – although they look set to miss out as they ‘are short of time’ and have ‘yet to detail what they can offer’ to Pellistri.

The latest report states the livewire has always ‘wanted to prove himself in Spain’ but it is a switch to Brugge that is proving most appealing after they explained their desperate need for a right winger.

He has been promised a key role with the current top-flight leaders, who are also still in the Europa League.

Pellistri is believed to be ready to make the final decision on his destination within the next 24 hours.

United boss Solskjaer said earlier: “There have been talks and quite a few clubs interested in Facundo to go out on loan and that’s maybe something we’ll let him do now.

“He’s had a few games in the reserves and we want him to have regular football at a high level.”