CHRISTIAN ERIKSEN will complete his ‘dream’ journey back to football’s biggest stage here in Doha when he takes to the field against Tunisia next week.

In June of last year Eriksen said he had ‘died for five minutes’ when he collapsed in the 42nd minute of Denmark’s Euros opener against Finland in Copenhagen. 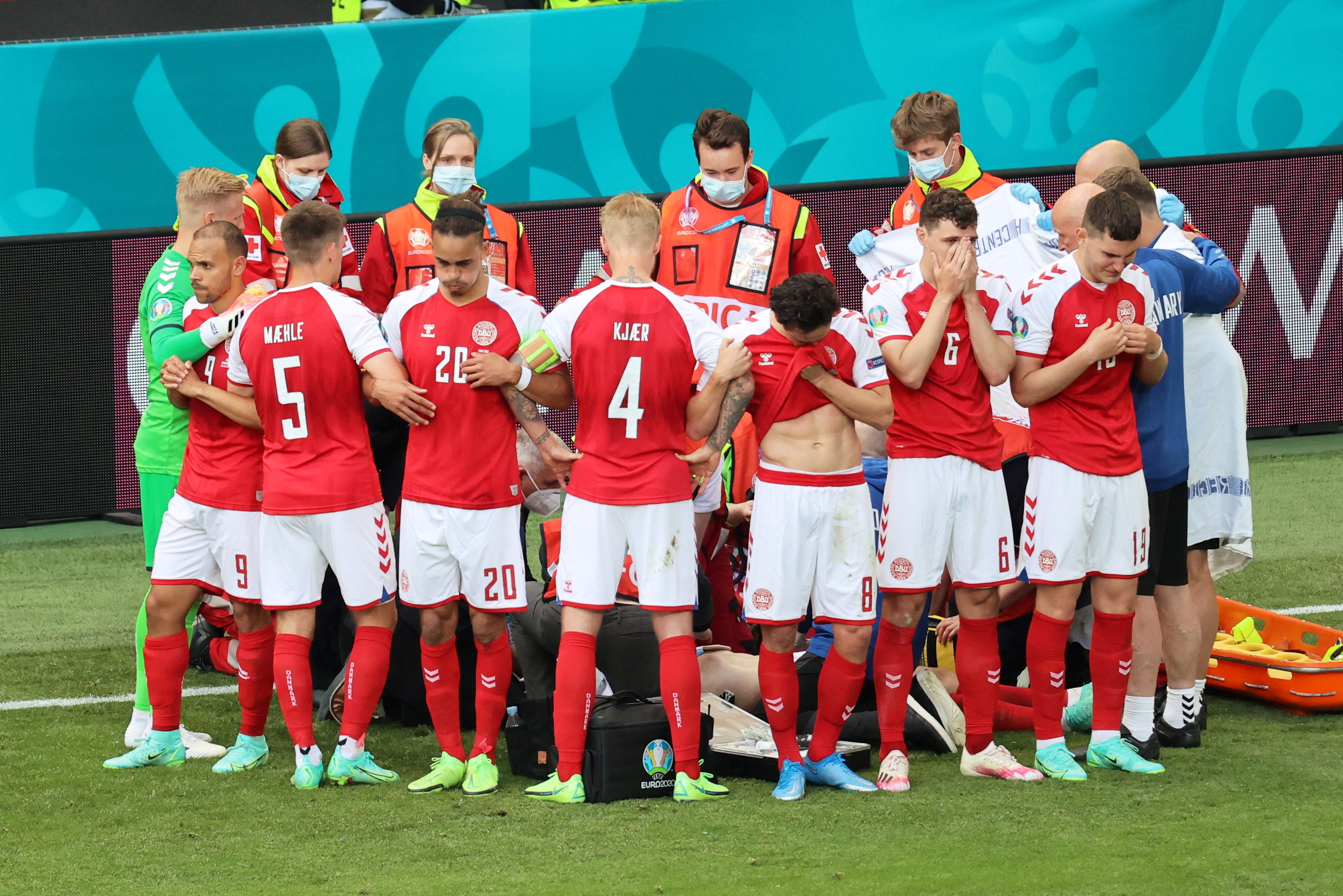 The Danish team formed a ring around Christian Eriksen when he received treatment on the pitch following his collapseCredit: Reuters 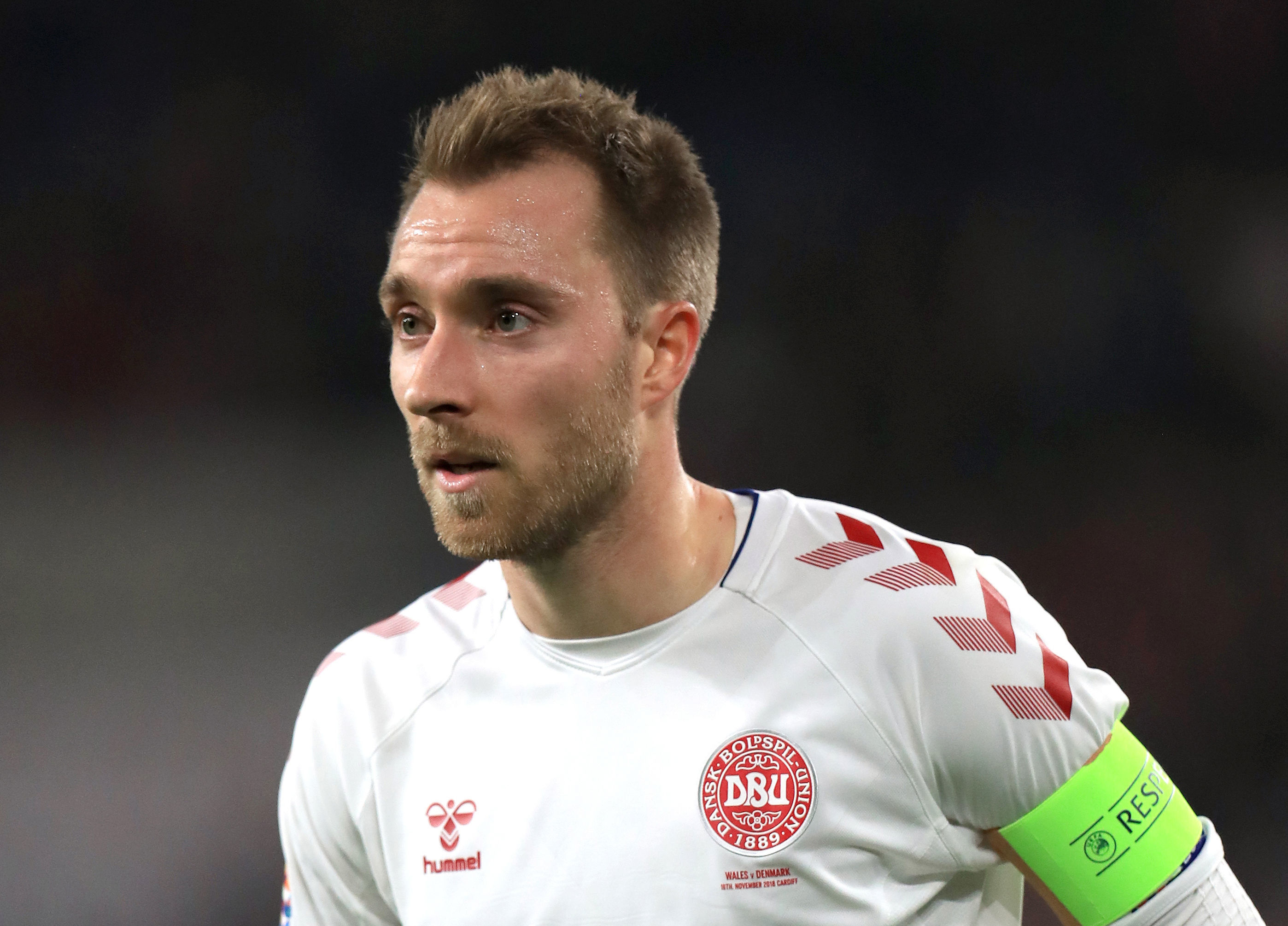 Christian Eriksen is a key man for DenmarkCredit: PA

He returned not only to club football with Brentford last season and now Manchester United, but as the talisman for his national side.

But first his thoughts were obviously with his family.

Eriksen, 30, said: “I think the World Cup is separate, the reason for being alive was my family and everything else was moved to the side. Football has been my life.

The focus was to going back to what I was before, that was the aim. But my first aim was to be a husband again, well not a husband, a boyfriend.”

But as his recovery began he had one major goal in mind.

He said: “I think one of the first conversations I had with the doctor in Amsterdam, who participated in all the testing, was about it being my goal to play in the World Cup if everything went well.

“That was the dream at the time. But things went as they did and I was back playing in March and have since played a number of matches. I never expected that. It’s just great.”

Eriksen’s return has not just been a boost to Denmark but Man Utd fans are now appreciating his midfield mastery after the club snapped him up on a free transfer in the summer.

Indeed speaking in Doha yesterday the Danish assistant manager Morten Wieghorst, formerly of Dundee and Celtic, said he has come back an even better player than before.

Wieghorst said: “He is a quality player and in my view he has returned even better than before the accident and it is great to see.

“It is great to have him back, his teammates love him and he is such an important character.”

Wieghorst added that Eriksen has been an inspiration even to people who don’t follow football in the way he fought back.

He said: “A lot of people took inspiration from the way he has rebounded.

“He is inspirational for a lot of fans back home, and for people who do not necessarily follow football he has been a big inspiration and that speaks volumes about his character, his strength and love of football.

“I am pretty sure that when this happened his first thoughts were with his family and how he could be a good family man. When that was in place he wanted to get back into football.

“A lot of people said ‘why does he want to go back after what happened’ but he wanted to go back to what he loves doing.

“When you go through that barrier, it is one of the reasons why he can raise that level and be even stronger.”

Eriksen enters the tournament with a Denmark side full of confidence after their strong showing in last year’s Euros that saw them knocked out in extra-time in the semi-finals by England.

Eriksen said: “I think first off, I’m happy to be back, to play in the World Cup and at the same time we are confident as a team. We will take each game at a time and see where that takes us.” 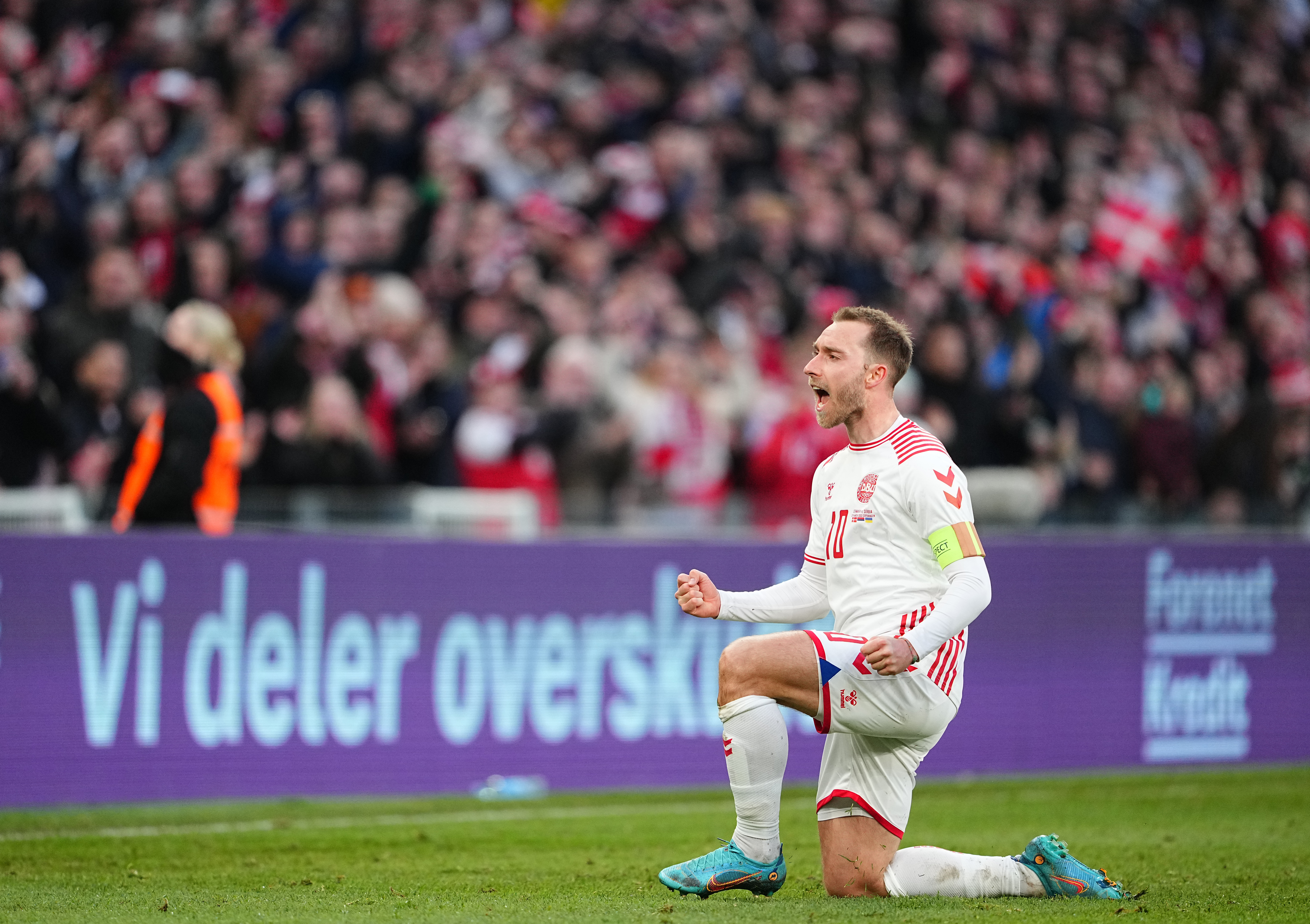 Denmark are many people’s dark horses this yearCredit: Getty

The Danes are in a group with France, Australia and Tunisia.

On the draw Eriksen said: “We know it’s a tough group – it’s a World Cup and there are teams we haven’t played before.

“We want to test ourselves against the teams we haven’t played before.

“Yes, we’ve beaten France twice but France in the tournament, it’s a different team compared to the rest of the year. We know what to do and we look forward to it.”

How to listen to Spare for free this Black Friday