MANCHESTER UNITED have left Real Madrid fuming over their pursuit of Villarreal defender Pau Torres, according to reports.

The Red Devils are targeting a new centre-back this summer, to play alongside skipper Harry Maguire. 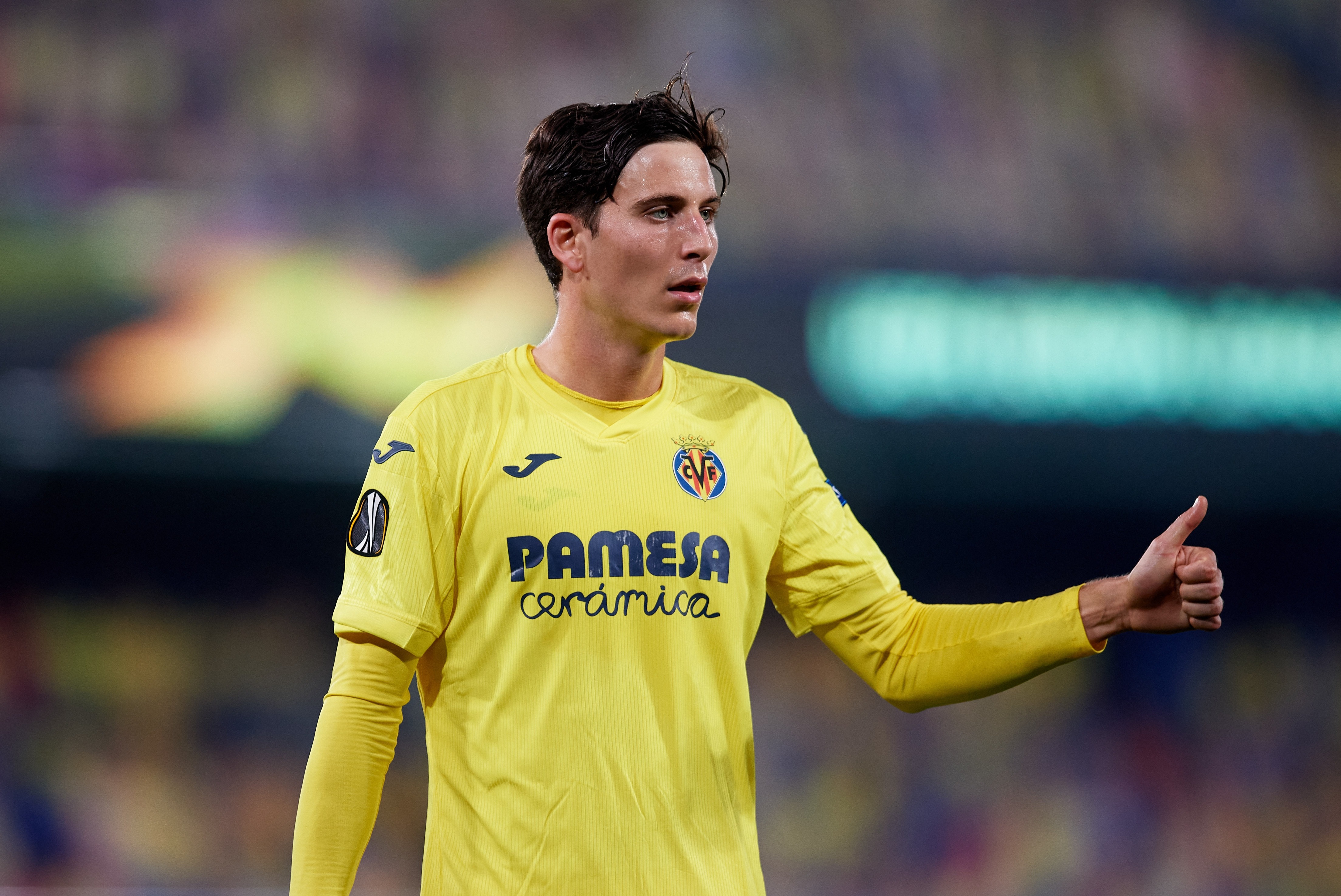 Pau Torres has made 75 appearances for VillarrealCredit: Getty

Emerging at the top of their wishlist is £52million-rated Torres, who has impressed for boyhood club Villarreal.

And the delighted 24-year-old is ‘determined’ to move to the Premier League.

But the developments have angered Madrid chiefs, ‘who can’t believe’ that United have ‘stolen’ their target away.

According to El Desmarque, club president Florentino Perez is ‘very angry’ at the situation.

They claim that the 74-year-old has ‘earmarked’ Torres as a potential replacement for Sergio Ramos this summer.

Despite the pursuit of Madrid, Torres is ‘interested’ in a move to Old Trafford instead.

Rather than replacing Ramos at club level, Torres could well partner the Real Madrid legend at Euro 2020 in the summer.

His brilliant performances for Villarreal have catapulted him into the Spain set-up, as Luis Enrique replaces the now-retired Gerard Pique at the back for La Roja. 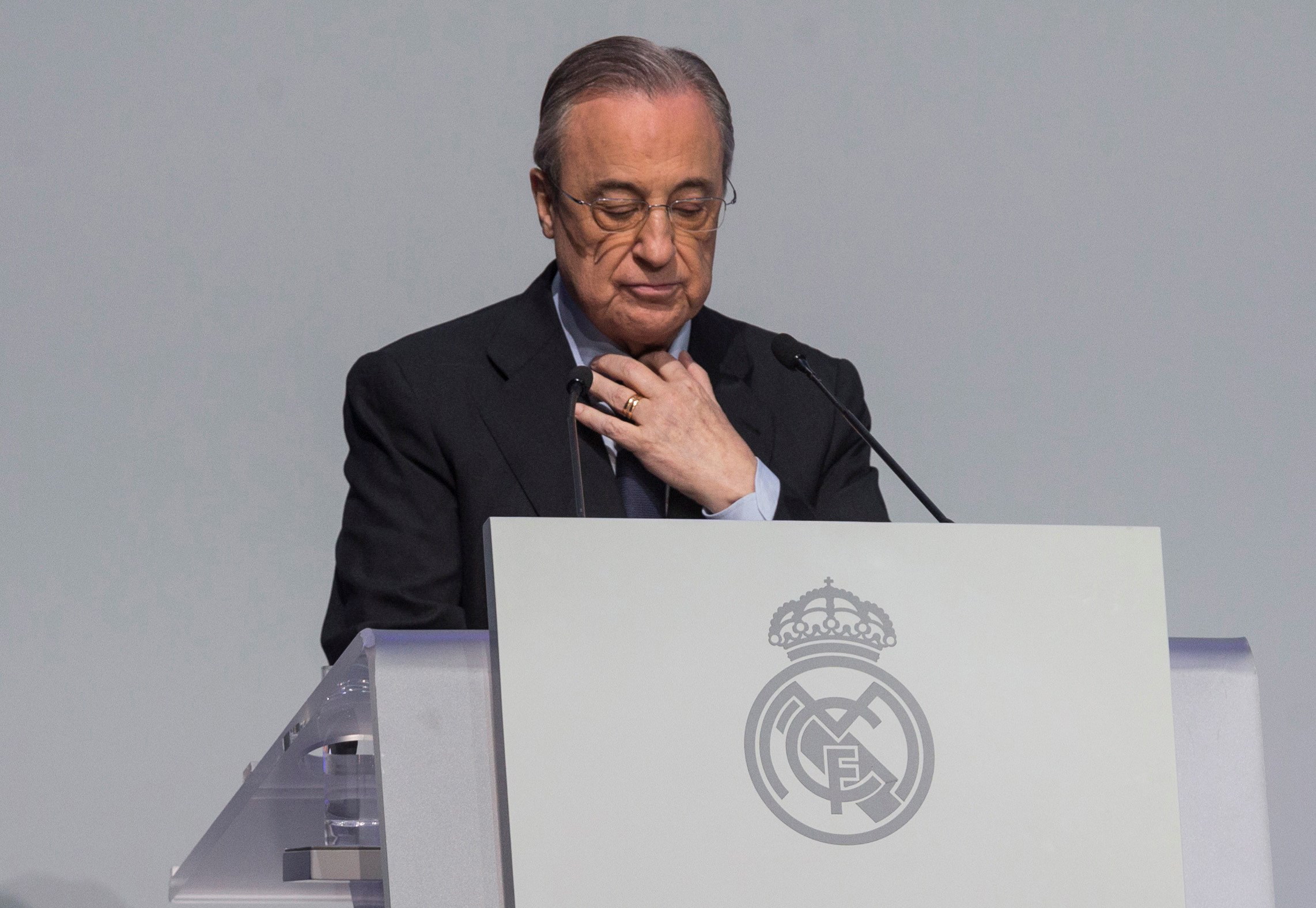 Florentino Perez has been made ‘very angry’ by Manchester UnitedCredit: EPA

Torres has so far won seven caps for his country, although missed their recent 1-1 draw with Greece because of a muscle injury.

He has also been absent for The Yellow Submarine’s last two matches.

And they will hope he is back soon, as they push for European football next season.

Torres, who played for Malaga on loan in the 2018-19 season, has so far made 75 appearances for Villarreal, scoring five times from the back.

Pau Torres shows off his football skills in Villareal training