JOHN STONES is set to MISS OUT on Manchester City’s Carabao Cup Final against Tottenham after he was sent-off against Aston Villa.

The in-form England international, 26, was given his marching orders moments before the break at Villa Park. 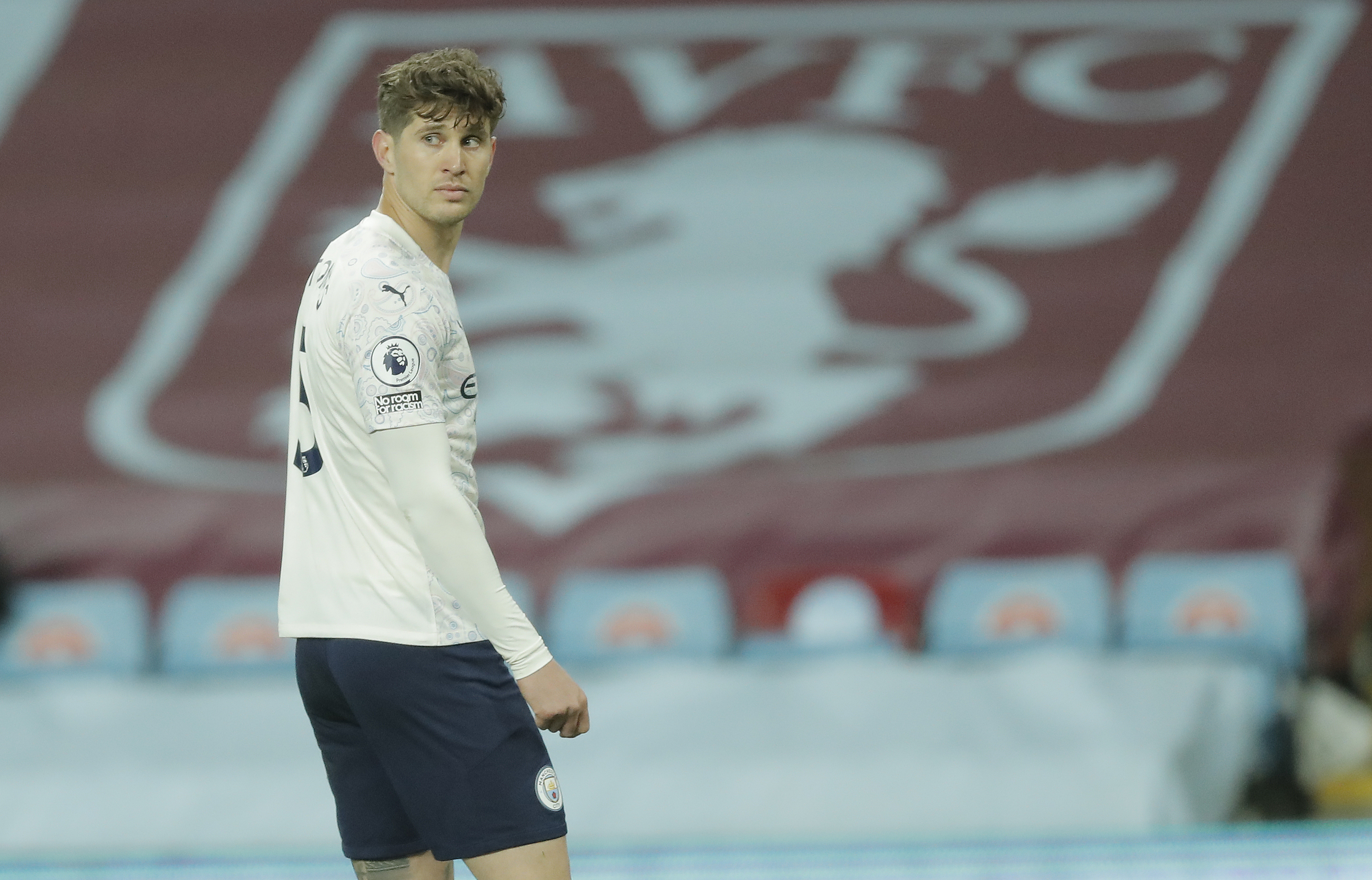 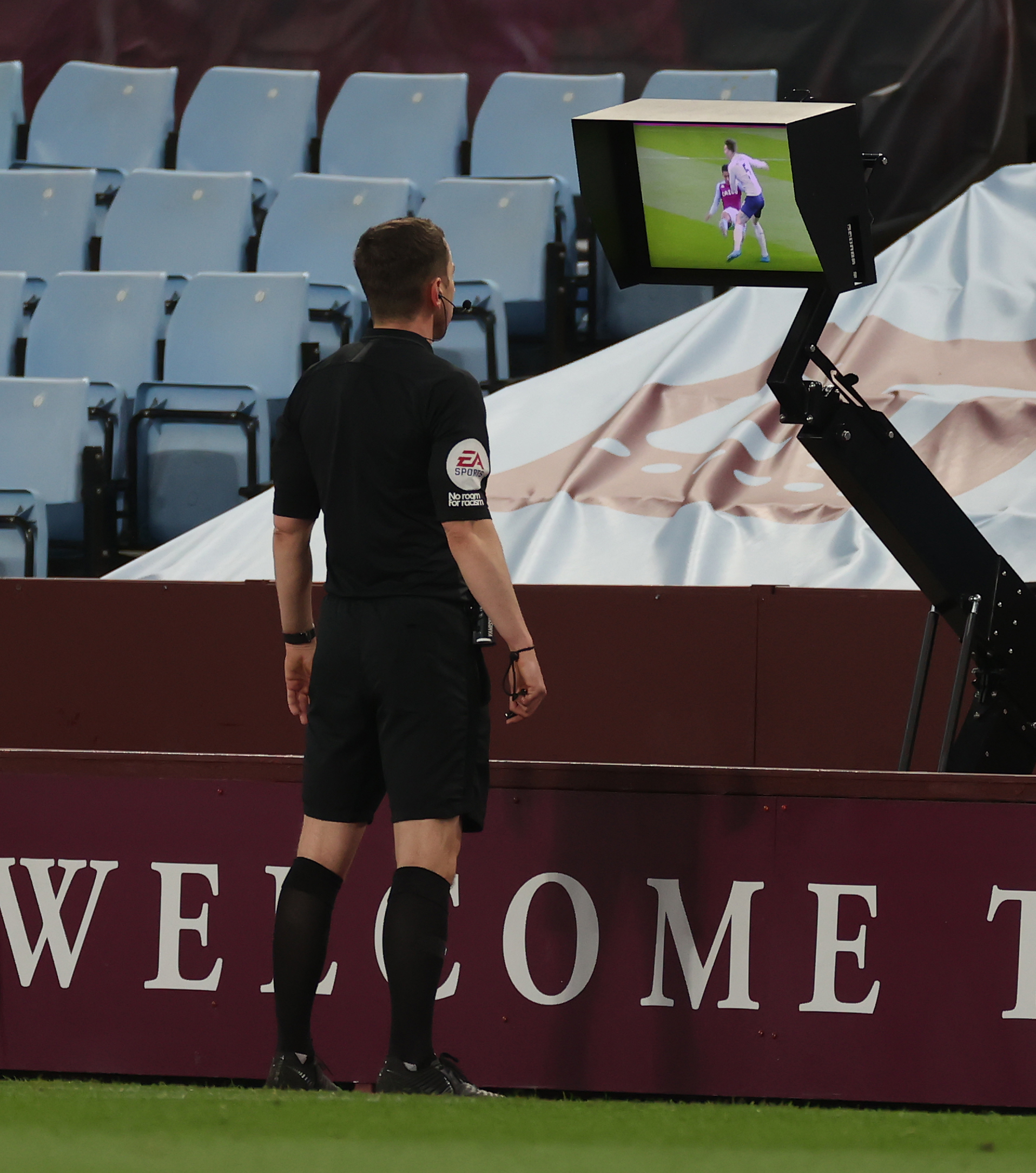 The ref gave him his marching orders after a VAR checkCredit: Times Newspapers Ltd

Stones’ manic moment came just after City had taken the lead in the Premier League clash.

The ex-Everton ace came flying into a high challenge on Jacob Ramsey.

VAR instantly began looking at the tackle before it urged referee Peter Bankes to look at it on the pitchside monitor himself.

He decided that the City defender should be red carded for serious foul play – ruling him out of Sunday’s showpiece against Spurs.

Stones is now set to land a three-game ban, with the first of that suspension the showpiece on Sunday against Spurs.

He will then miss the Premier League trip to Crystal Palace and the home clash with Chelsea.

The red card capped a nightmare evening for Stones.

He was caught napping after just 20 seconds when Villa took a surprise lead through John McGinn. 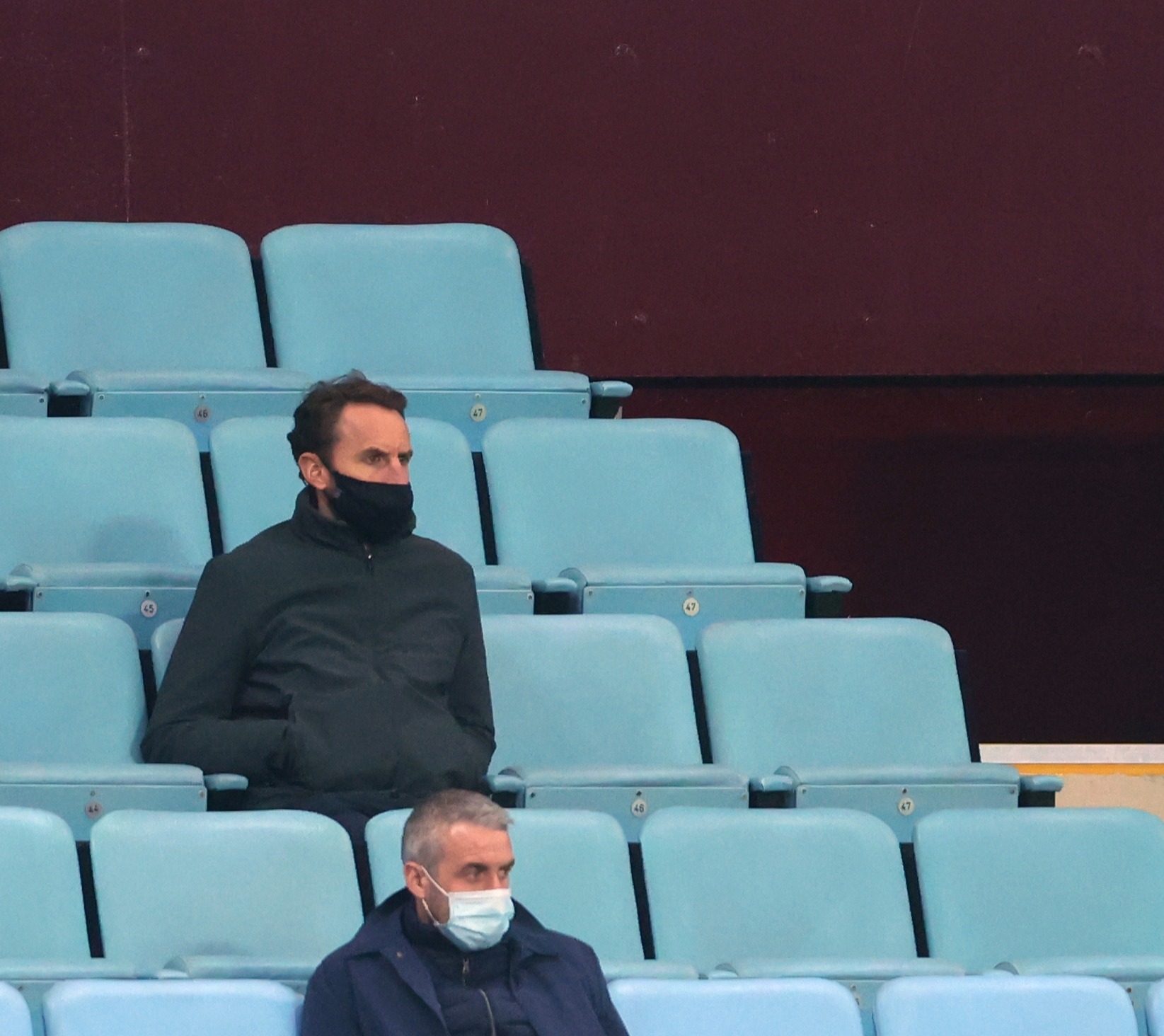 England boss Gareth Southgate was watching the action from the standsCredit: Getty

City then equalised through Phil Foden before getting their noses in front before the Prem leaders were reduced to 10 men.

Pep Guardiola was furious over the sending-off and stormed towards the dressing-room at the break.

And just to make things even worse for Stones, all of this was right in front of watching Three Lions boss Gareth Southgate. 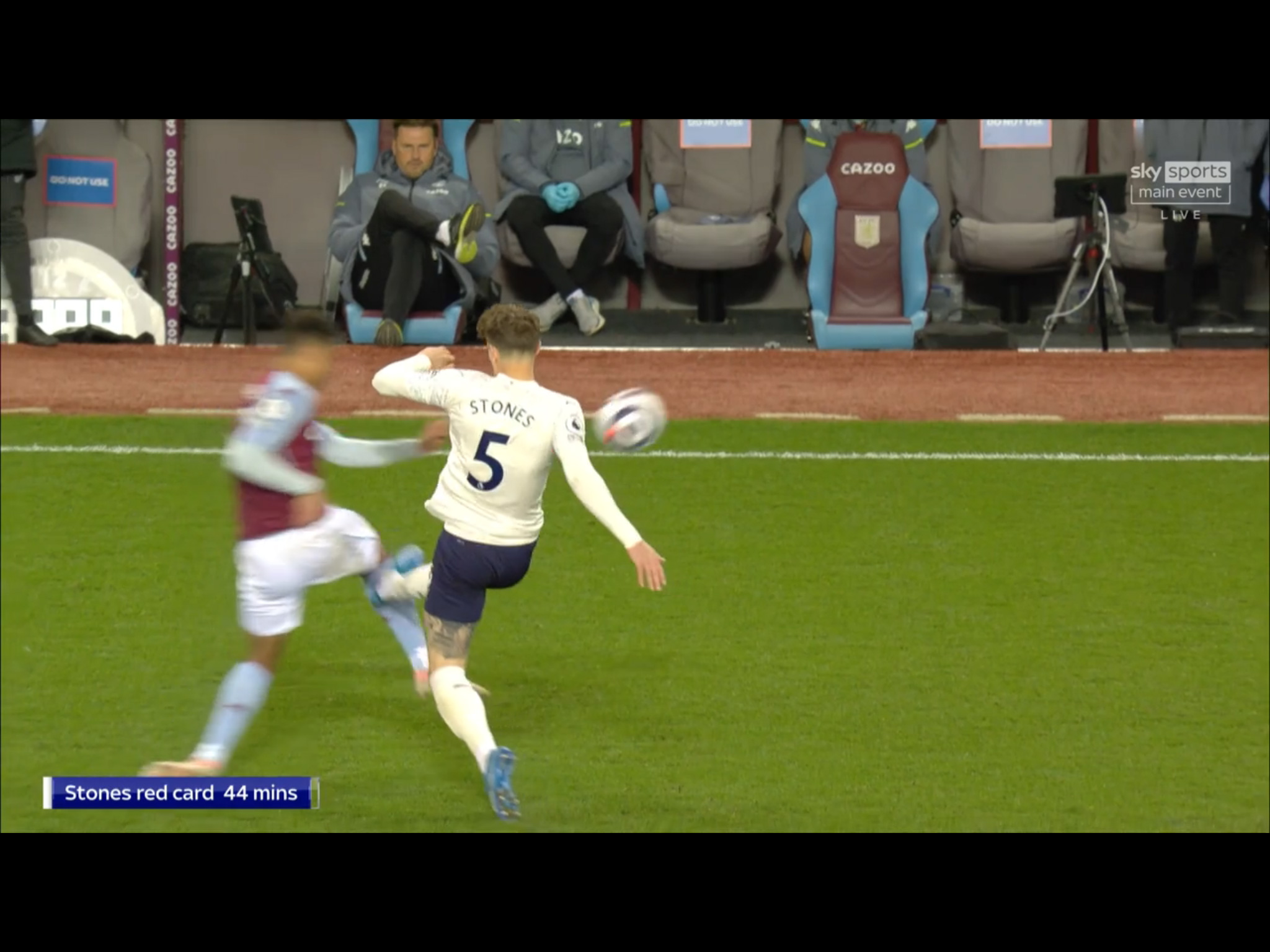 The defender received his marching orders for this reckless challengeCredit: Sky Sports