MANCHESTER CITY will have to fork out a mind-blowing £600,000-a-week to land Erling Haaland in a package costing over £300MILLION.

The Norwegian hotshot, 20, whose transfer fee this summer will be more than £150m, wants to be the highest-paid player in Premier League history. 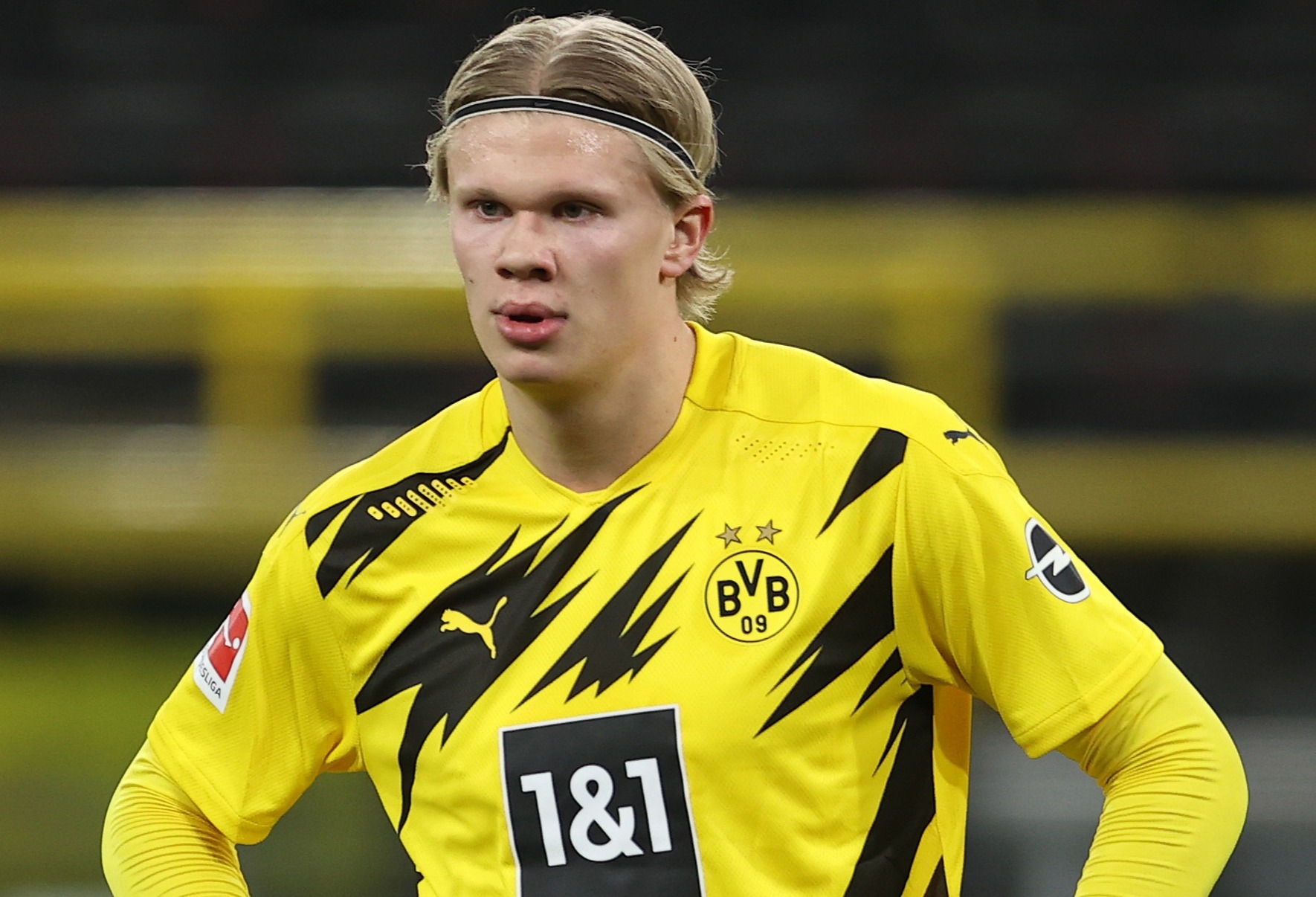 Erling Haaland, 20, will cost a total of over £300MILLION if he joins Man City this summerCredit: Getty

It would work out at an incredible £156m in wages over a five-year contract — bringing the overall deal for Haaland above £300m.

Paris Saint-Germain are the only other club who could get close to this sort of offer.

City are desperate to land a new forward after confirmation that Sergio Aguero will leave this summer.

City boss Pep Guardiola is a huge fan of Tottenham striker Harry Kane — but the Etihad club were given short shrift by Spurs last summer.

They believe Tottenham would make it impossible for the England captain, even if he wants to leave.

So City are now focused on landing Haaland, who has been a massive success  at Borussia Dortmund.

The star’s agent, Mino Raiola, is unsurprisingly demanding an unbelievable amount. He knows that whoever buys Haaland will still have a potential asset at the end of the deal.

Dortmund hope to keep Haaland this summer — but have admitted they would be willing to sell if they get an offer of 180m Euros (£154m).

City certainly have the money to complete such a deal, even though the whole package would cost an astonishing amount. Also a move for Haaland would mean it is unlikely City would try to sign Lionel Messi.

Raiola yesterday hinted he will not let his past disagreements with Guardiola scupper any potential move.

The pair fell out over Guardiola’s handling of Zlatan Ibrahimovic at  Barcelona. Raiola told The  Athletic: “I’ve closed the book a long time ago. Everybody knows what I think of him personally.”

Raiola is thought to only have a share of Haaland — with his dad, ex-City ace Alfie, calling the shots.