SERGIO AGUERO will bid an emotional farewell to Manchester City this summer — with a statue to be built in his honour. 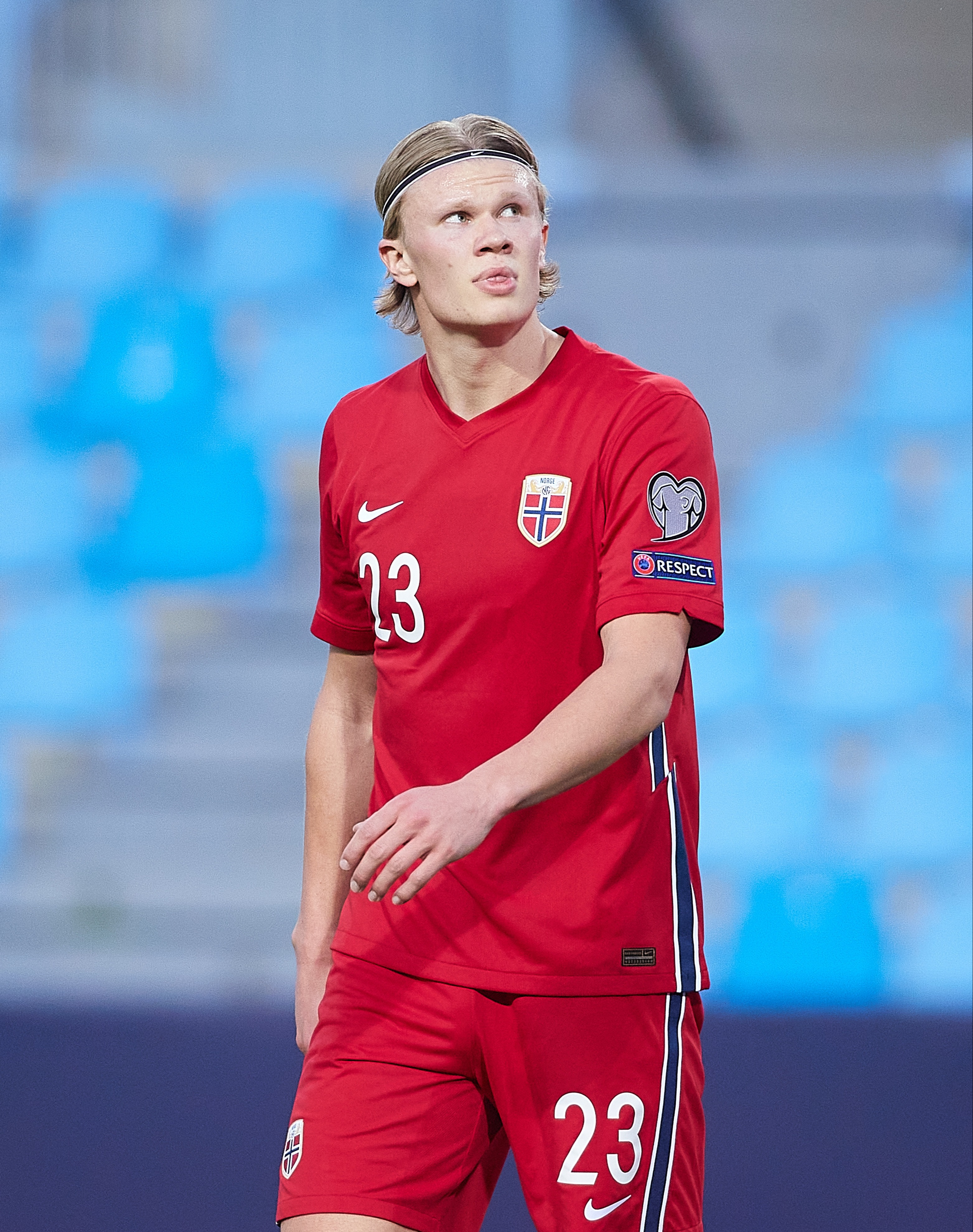 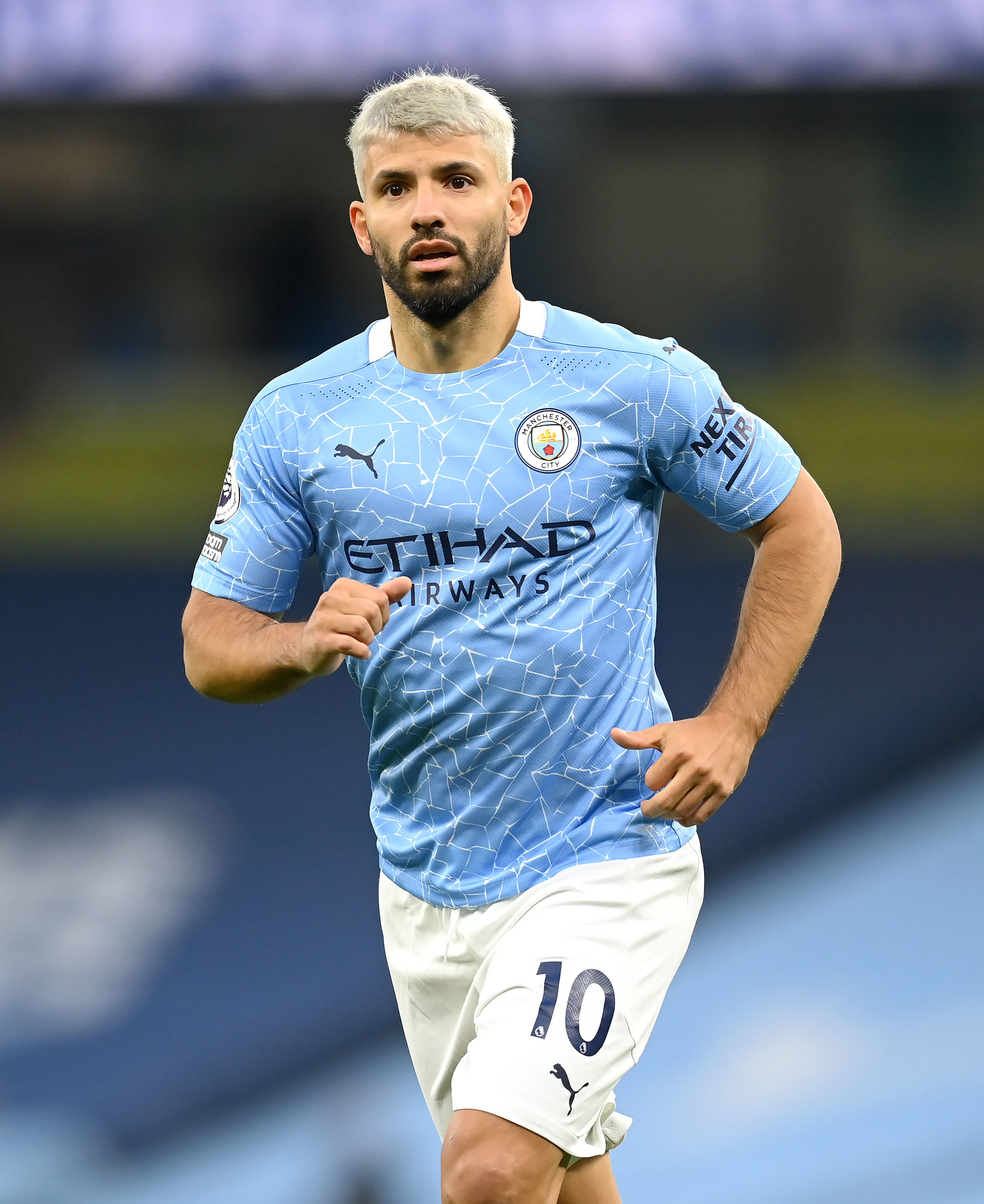 Sergio Aguero is leaving the Cityzens this summer after a decade of successCredit: PA

City chairman Khaldoon Al Mubarak paid tribute to legendary striker Aguero, who spent ten stunning years at the Etihad — but is not having his contract renewed.

He said: “Sergio’s contribution to Manchester City over the last ten years cannot be overstated.

“His legend will be indelibly etched into the memories of everyone who loves the club and maybe even in those who simply love football.

“This is not yet the moment for farewell words and speeches — there is still much to achieve in the remainder of the time we have with Sergio, and we look forward to his contributions to the challenges which lie ahead.”

A statue of Aguero, 32, has been commissioned to stand alongside those currently being worked on to honour fellow club legends David Silva and Vincent Kompany.

A permanent mosaic dedicated to the striker will also be installed at the City Football Academy.

City hailed Aguero as a ‘global icon of the game’ and ‘one of the greatest players of the Premier League era’.

Aguero added: “When a cycle comes to an end, many sensations arise.

“A huge sense of satisfaction and pride remains in me for having played with Manchester City for a whole ten seasons — unusual for a professional player in this day and age.”

City boss Guardiola told the Argentinian yesterday that his contract was not being renewed as he could not offer any assurances over playing time.

A return home to Argentina looked on the cards for Aguero but he could now remain in Europe with his old club Atletico Madrid, Barcelona and Inter Milan all showing an interest.

City also told Aguero yesterday he is welcome to return to the club in any role or could go and play for any of the other football group’s clubs, such as New York City.

Aguero’s title-winning goal against QPR in 2012 is one of the most famous strikes in English football history. 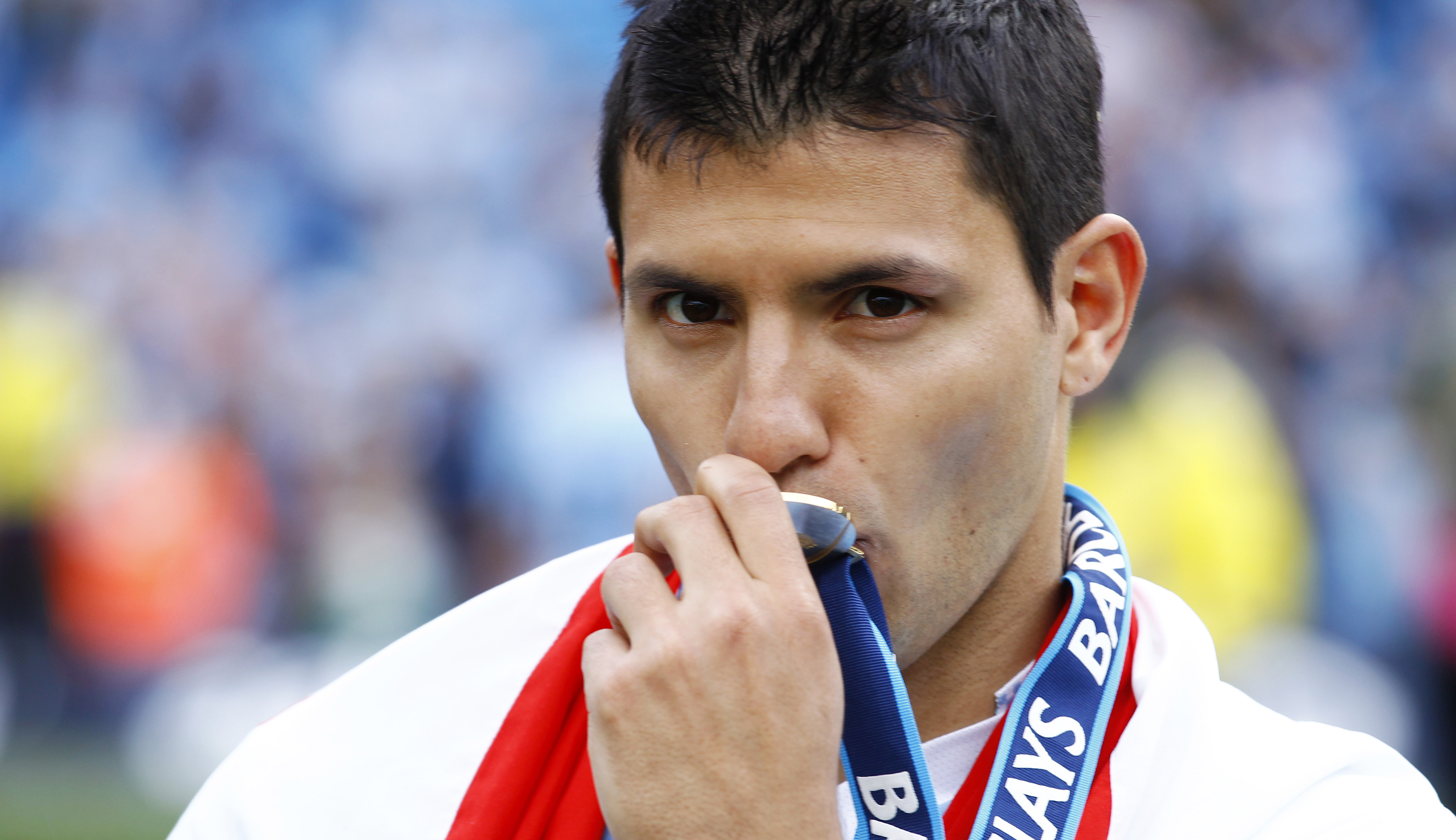 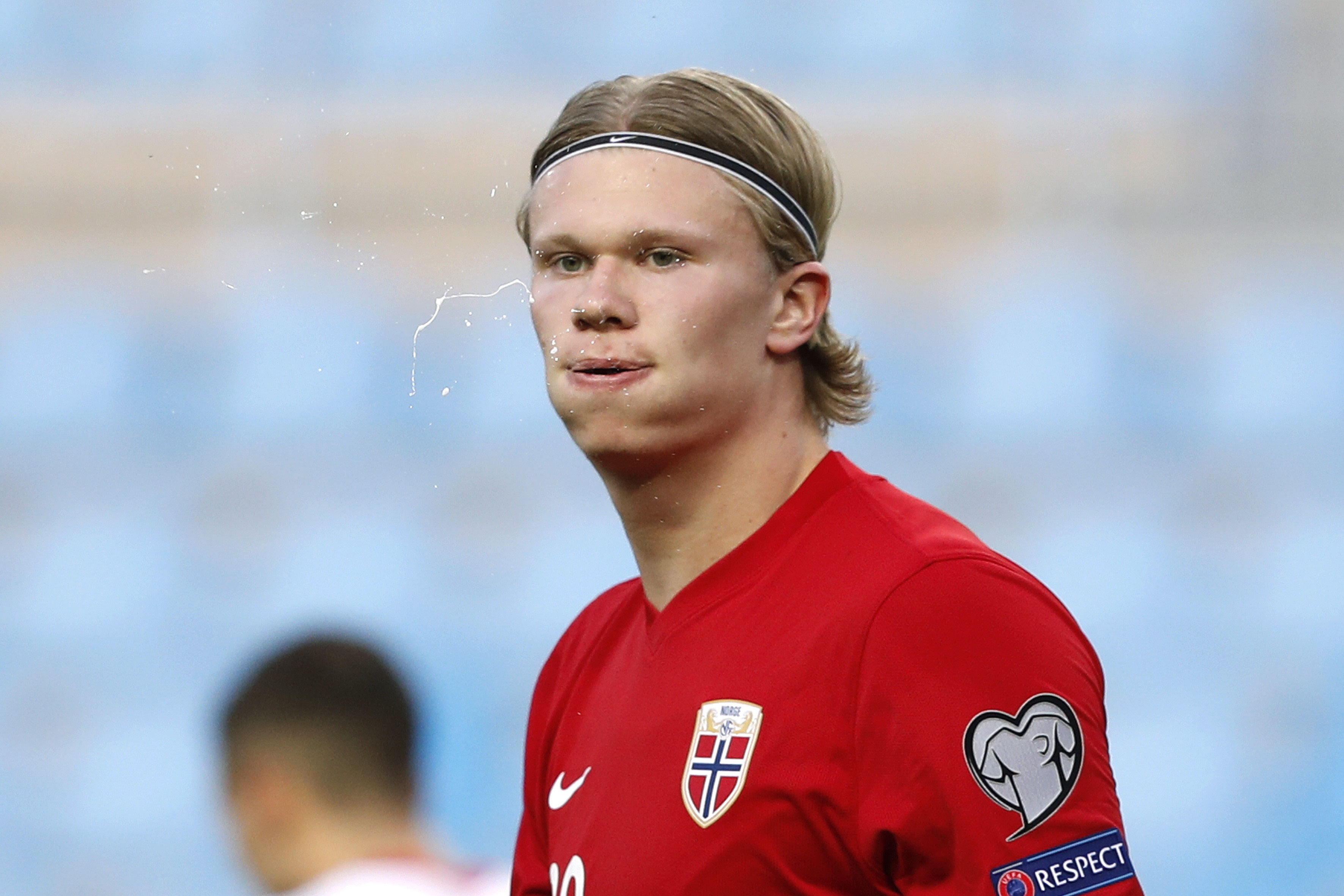 Norwegian Haaland is one of the most sought-after players on the planetCredit: EPA

He has so far bagged four Premier League titles, one FA Cup and five League Cups. In total, he has amassed 257 goals in 384 appearances.

Incredibly, he has never won the FWA or PFA player of the year awards.

Aguero will bid farewell to the Etihad in the final Premier League game of the season against Everton on May 23.

It is expected that some fans will be allowed inside.

Sergio Aguero shows off his skills at Man City training

AI CCTV cameras coming to British streets — will they help?