MANCHESTER CITY will install more than 5,000 rail seats at The Etihad this summer.

And it’s a further sign that Prem clubs believe standing will return soon. 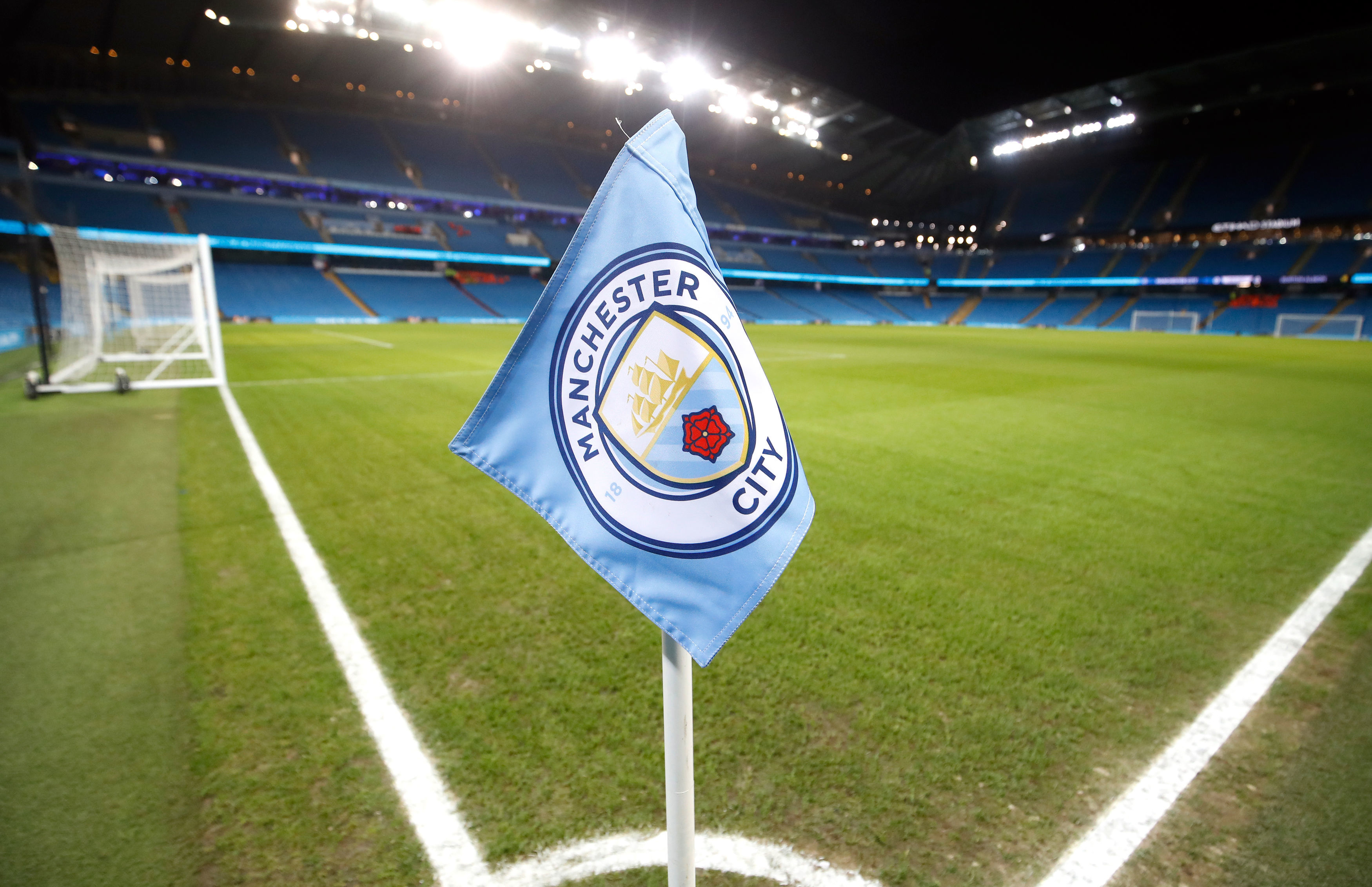 Man City will install over 5,000 rail seats at their Etihad stadium in the summerCredit: PA:Press Association

Standing has been banned since the Taylor Report into the Hillsborough Disaster with mandatory all-seater stadia in football’s top two divisions since 1994.

But the Government hinted it would be minded to back new legislation after the Sports Ground Safety Authority reported last year that “safe standing” at lower division clubs “had had a positive impact on spectator safety”.

Spurs incorporated a potential safe standing section in the Tottenham Hotspur Stadium with other clubs suggesting they were in favour, too.

And Man United were given the go-ahead to trial safe standing with 1,500 rail seats in December.

The club’s operations chief Danny Wilson explained: “The development and installation of a rail seating system at the Etihad Stadium will not only improve supporter safety but also ensures that until there is a change in legislation the matchday experience of supporters will remain unaffected.

“We will continue to remind supporters that they should remain seated during matches.

“But this means the Etihad will be ready and prepared should the government bring forward legislation to introduce safe standing in the Premier League.”

Meanwhile, fans will be allowed to attend the FA Cup Final – despite it coming two days before the planned opening up of grounds to 10,000 fans.

The Wembley showpiece will be held on May 15, 48 hours before the relaxation of restrictions on crowds.

But the FA have lobbied to be one of the pilot events ahead of the official return.

Fans will not be allowed in unless they have had a negative Covid test beforehand and must agree to be tested afterwards.

They must also sign up to a ‘code of behaviour’ confirming they will wear masks where required while nobody with Covid symptoms will be allowed through the turnstiles.

PM Boris Johnson has already announced all restrictions on crowds are due to end from June 21, allowing 90,000 full houses at Wembley for the latter stages of Euro 2020.