GEORGIA STANWAY has said sorry for a thigh-high challenge on Leah Galton which saw her sent off in the WSL’s Manchester derby.

And the Man City ace has hit out trolls who sent her ‘abusive messages’ on social media following the tackle.

Georgia Stanway received abusive messages on social media after being sent off during Man City’s clash with the Red DevilsCredit: Getty 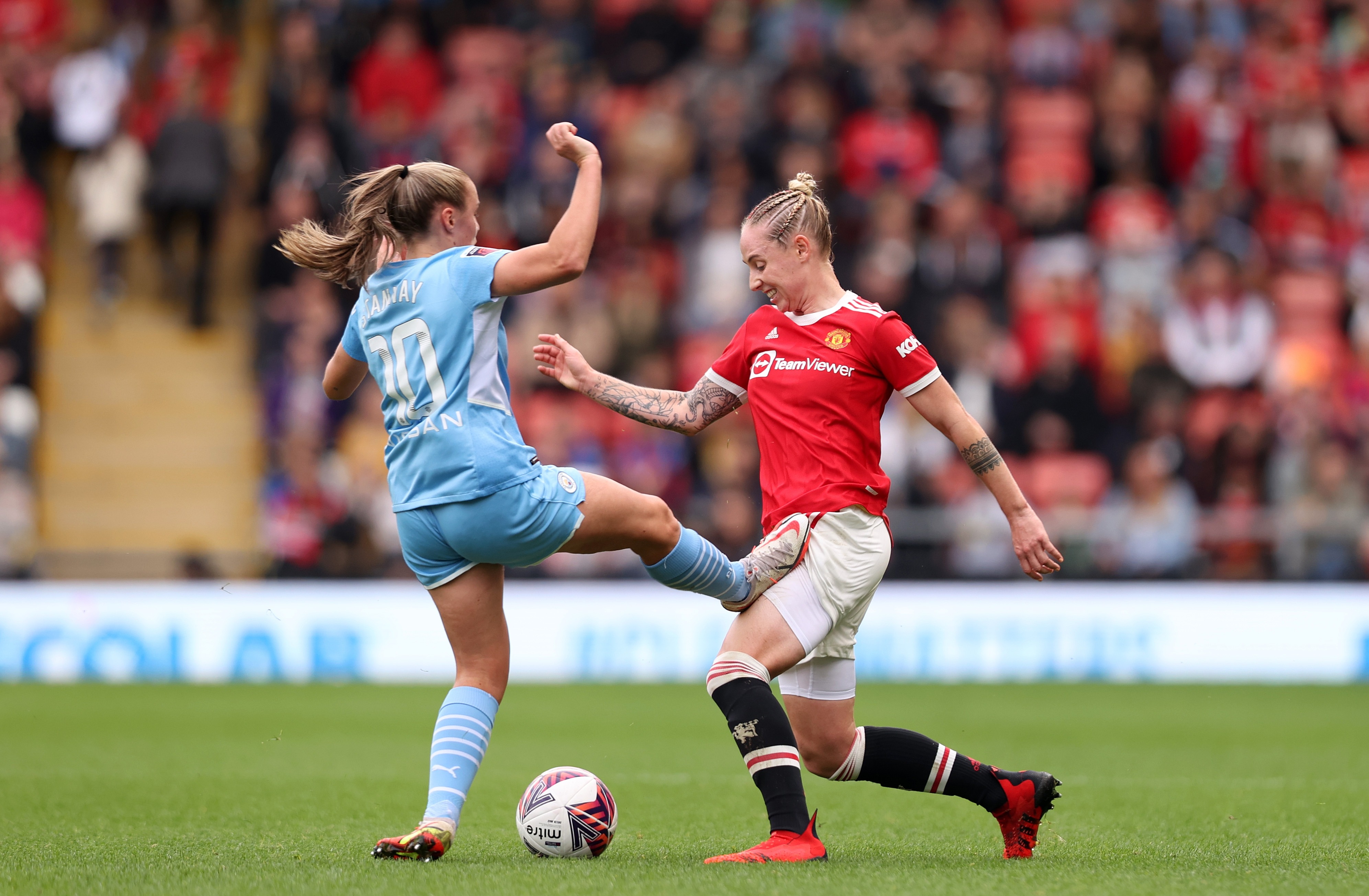 The City ace was given a red card for a mistimed tackle on Leah GaltonCredit: Getty

Ref Rebecca Welch gave Stanway her marching orders for a studs-up challenge which saw Galton hit the turf in the 35th minute of the clash.

In a post published on her Twitter account this morning, the City starlet wrote: “I want to apologise for the sending off in yesterday’s Manchester Derby.

“Everyone who knows me knows that I’m passionate and competitive. There was absolutely no malice intended and I’m glad Leah was OK and able to carry on with the game.

“A huge thank you to my Man City teammates for the support and effort to secure a point. And to both sets of fans for creating an unbelievable atmosphere.

“I made a mistake and hope everyone can accept my apology, but I shouldn’t have to log into social media and find myself subject to all sorts of abusive messages – remember we are all humans and mistakes can happen.” 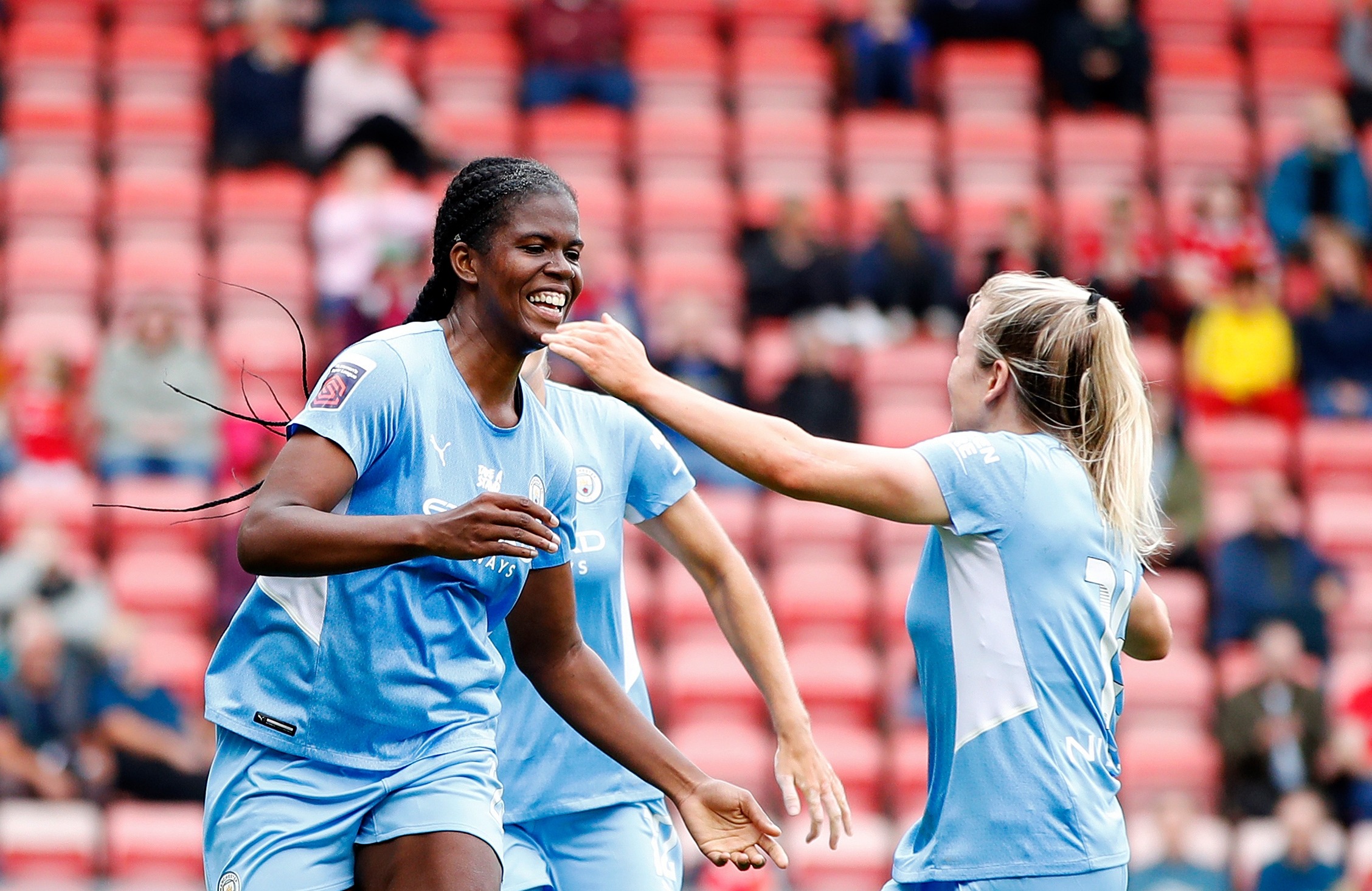 Khadija Shaw got on the score sheet for Man City after the team went down to ten playersCredit: Getty

The incident saw Stanway plant her boot onto the Red Devils forward’s thigh after a miscued challenge.

It happened as Galton was attempting to bring the ball down in a bid to dribble past the England starlet at United’s Leigh Park Village home.

And the tackle saw Gareth Taylor’s side reduced to 10 players shortly before going a goal ahead in the match courtesy of Khadija Shaw’s header. 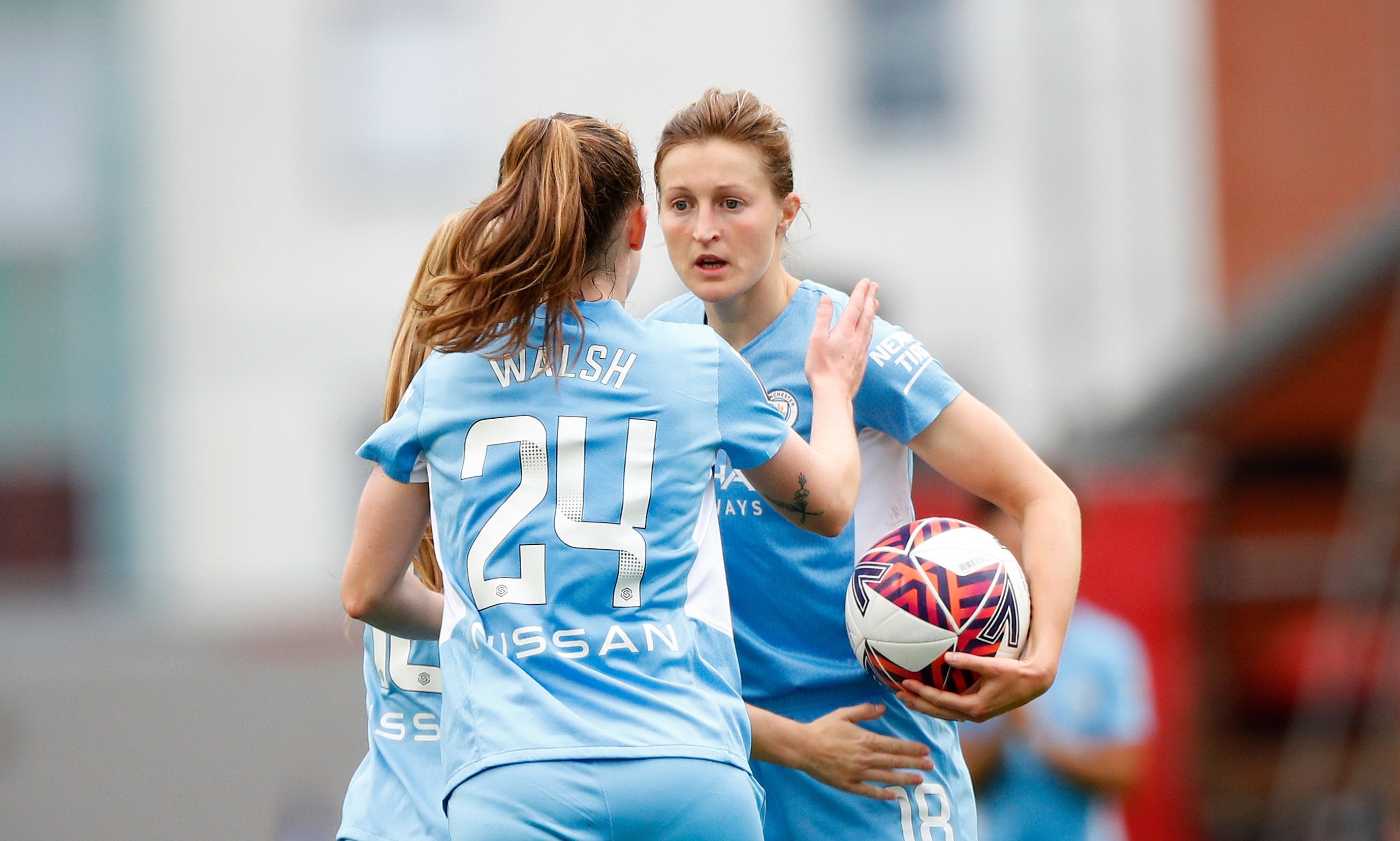 Ellen White netted to help City get a draw against UnitedCredit: Getty

But the Red Devils would take a 2-1 lead towards the game’s later stages with Lucy Staniforth and Alessia Russo scoring a goal each in five minutes.

Despite being a player down City managed to snatch a point from the four-goal encounter with Ellen White netting to ensure a 2-2 finish.

The result saw City pick up their first point in four Women’s Super League games after losses to Tottenham, Arsenal and West Ham.

Last term’s title runners-up, who are currently ninth will take on Everton next in the group stage of the Conti Cup.

Teen leaving the nest? Give them a taste of home with these recipes | Food 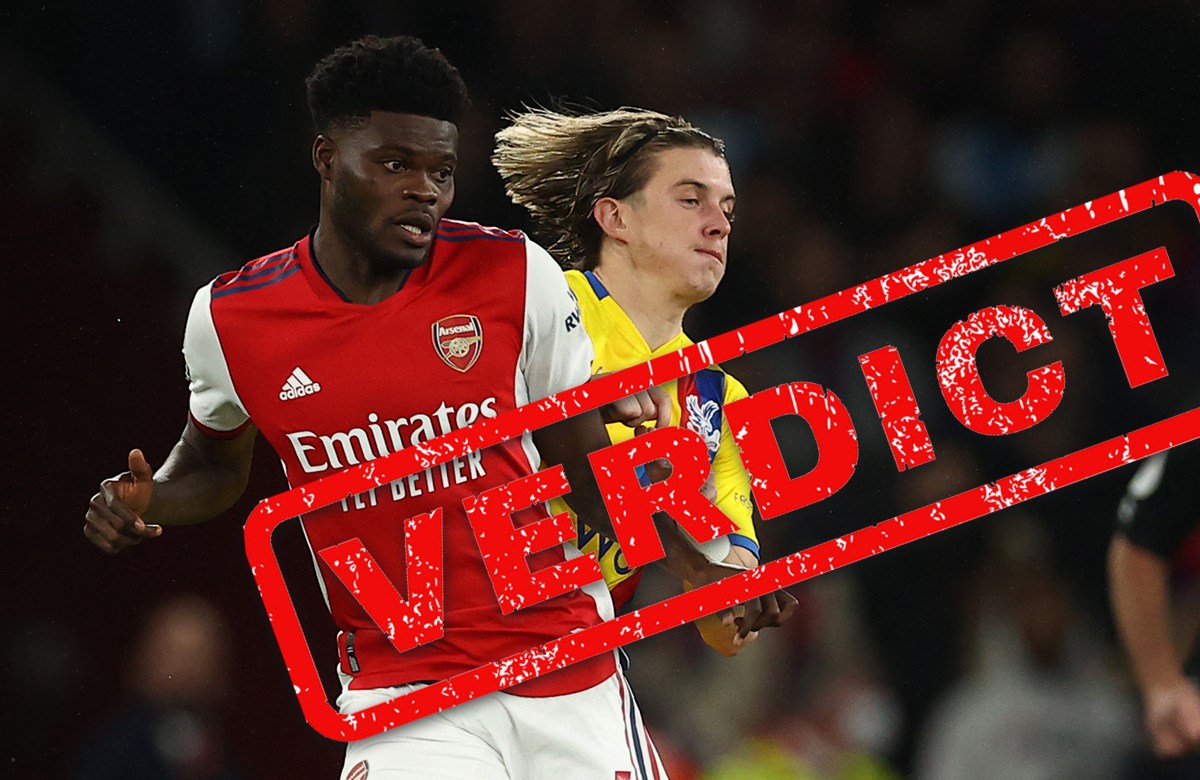 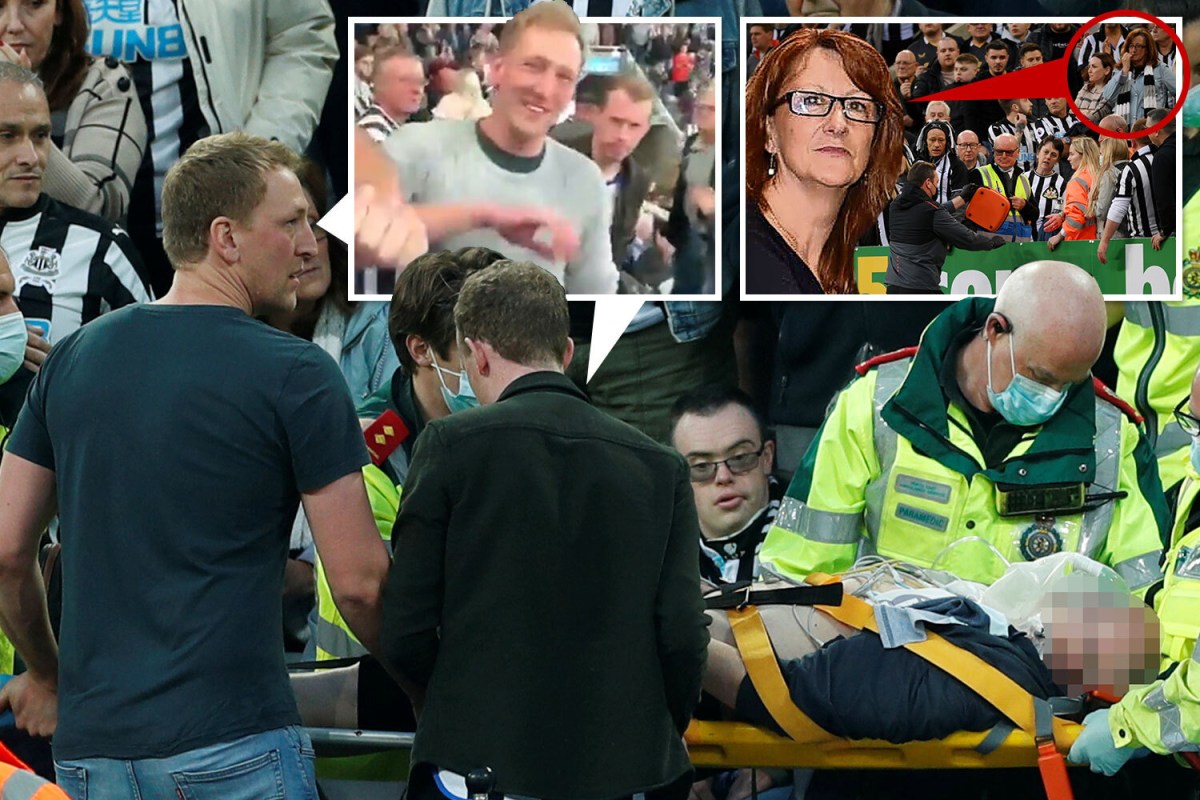