PEP GUARDIOLA has warned Phil Foden not to think he has cracked it after his Anfield masterclass.

The England ace, 20, starred in Manchester City’s 4-1 win at Liverpool. 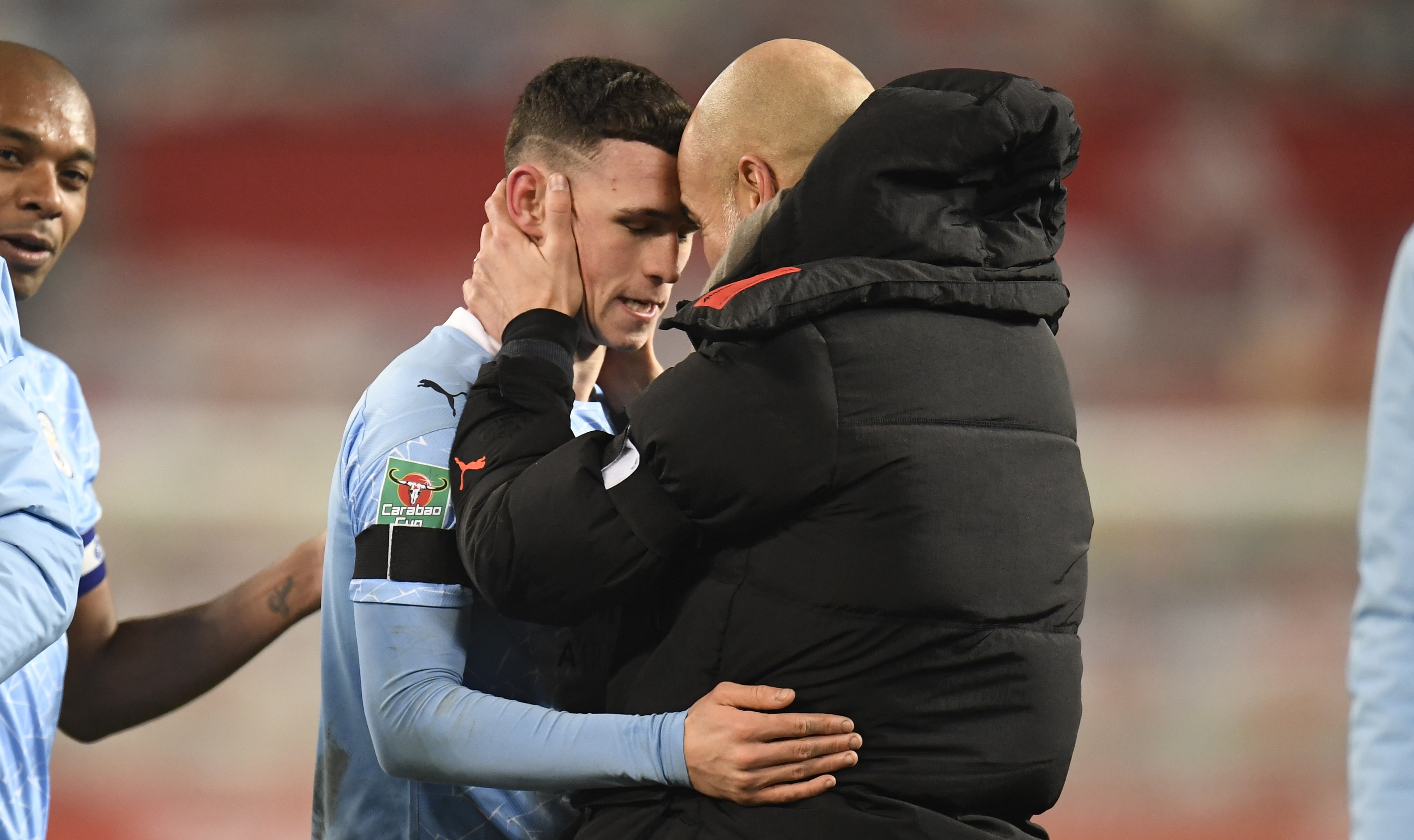 Pep Guardiola has warned Phil Foden not to get too big for his bootsCredit: AP:Associated Press

But Etihad boss Guardiola has told the midfielder not to expect to start every week on the back of it.

Guardiola has handled Foden with care over the last four years.

So he will leave him sweating over playing in the FA Cup against Swansea tonight or Tottenham on Saturday.

The Spaniard said: “I know Phil is ready to play because his physical condition is extraordinary.

“But I’ll handle it the same way I’ve always handled it.

“When I believe he can help us he will play and if I feel someone else deserves to play then he’s not going to play.”

While Foden now has more than 100 appearances, Sunday was his most eye-catching yet.

Asked if he now faces a different challenge with Foden, Guardiola said: “Not for me, no. It will be for him. 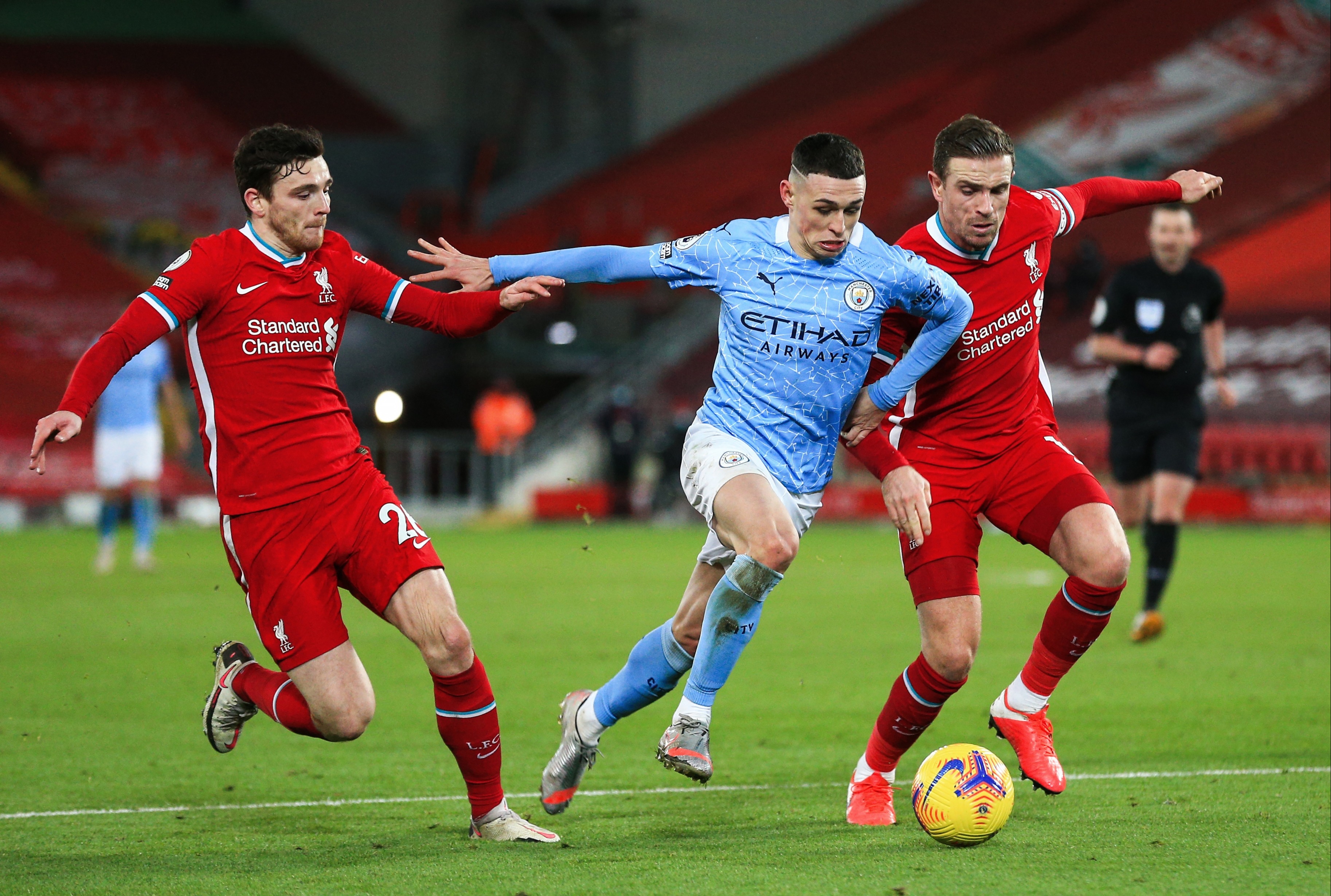 “He has to be calm and understand the tough periods are going to come. It depends if he’s humble with this.

“The expectations at that age, we’ll see if he can handle it. This is the most difficult thing.

“This is the next target of Phil, playing as high as possible for as long as possible.

“It depends absolutely on him, hopefully he can do it.”

Guardiola’s men will look to extend their 14-match winning streak against a Swansea team that ran them close in the FA Cup two years ago.

But he believes Liverpool should serve as a warning over how quickly things can change.

He said: “It was two or three seasons without one defeat. Then immediately, you don’t know why, three defeats in a row.

“Do you think it cannot happen with us? Of course it can.” 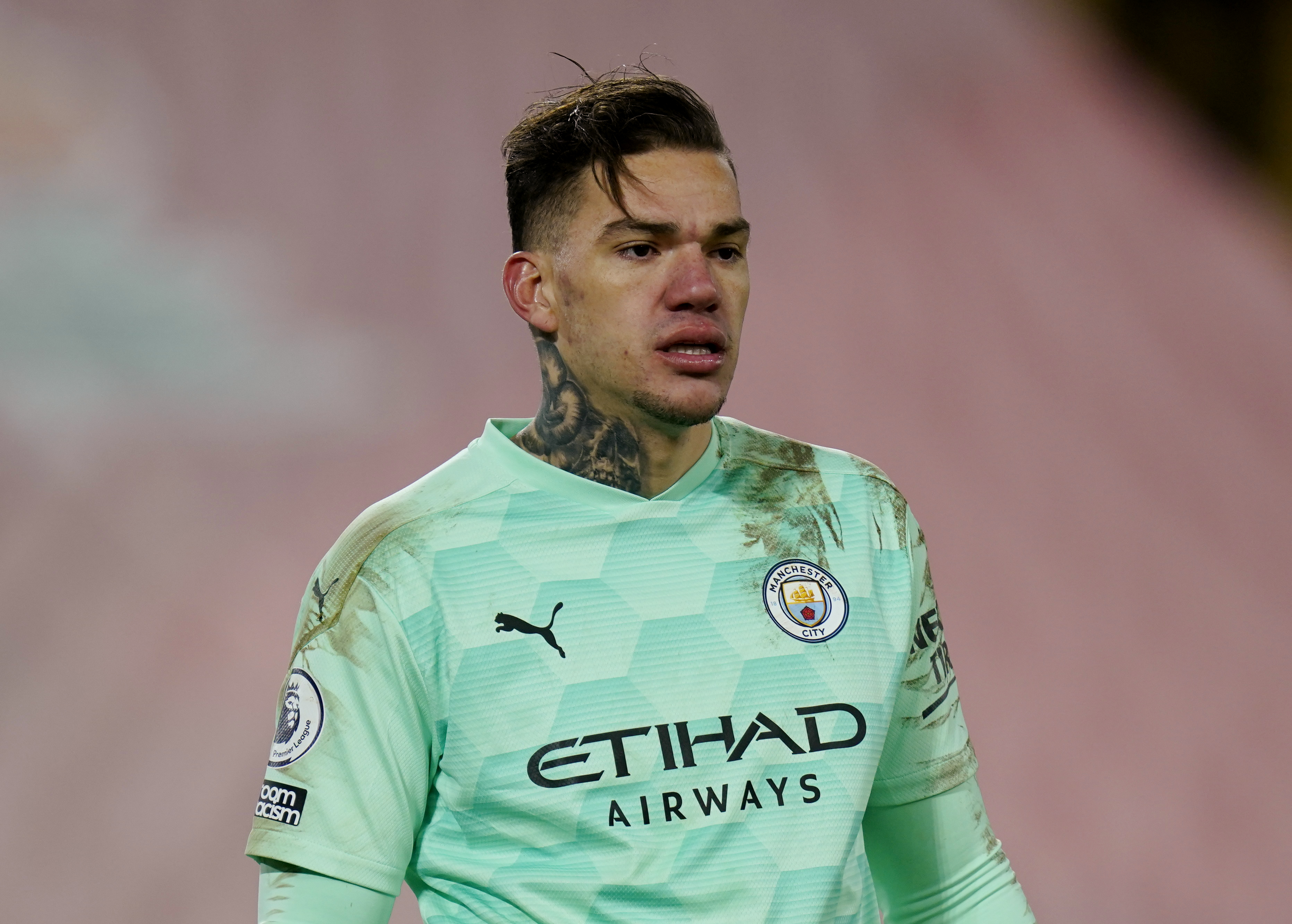 Guardiola has confirmed Ederson is an option to take penaltiesCredit: Reuters

His team have missed eight spot-kicks since the beginning of last season, Ilkay Gundogan the latest at Anfield on Sunday.

Guardiola added: “It depends on the other players. It’s an option, of course. He’s a good taker.”