KEVIN DE BRUYNE will spend his life after football in a stunning Belgian home that includes a swimming pool and basketball court.

The 30-year-old Manchester City star is married to wife Michele Lacroix after the pair tied the knot in 2017.

De Bruyne with his wife Michele and their three childrenCredit: Instagram @lacroixmichele 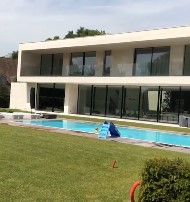 The house has a beautiful swimming pool on displayCredit: Instagram @lacroixmichele 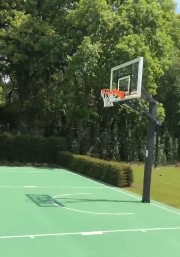 The Man City man also has a basketball court in his retirement homeCredit: Instagram @lacroixmichele

He also has three young children with partner Lacroix – Mason, 5, Rome, 3, and Suri, 1.

And the five-person family often enjoy De Bruyne’s summer breaks from football by going to their house in Bolderberg, Belgium.

De Bruyne flew out there before Euro 2020 as he attempted to swiftly recover from his broken nose and damaged eye socket.

And the luxury home seemed to work for the Man City man as he returned to the national team in time for the tournament, only for Belgium to be knocked out in the quarter-finals by eventual winners Italy.

The Bolderberg-based home is where De Bruyne wants to rest up when his playing career comes to an end.

It looks like the perfect place for a Premier League great to put his feet up once he is finished with football. 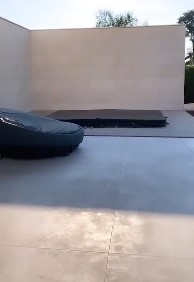 Michele shared several photos of the house to her InstagramCredit: Instagram @lacroixmichele 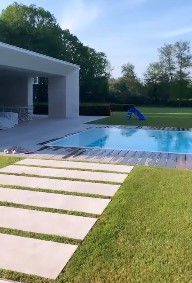 The modern-looking house is a sight to beholdCredit: Instagram @lacroixmichele 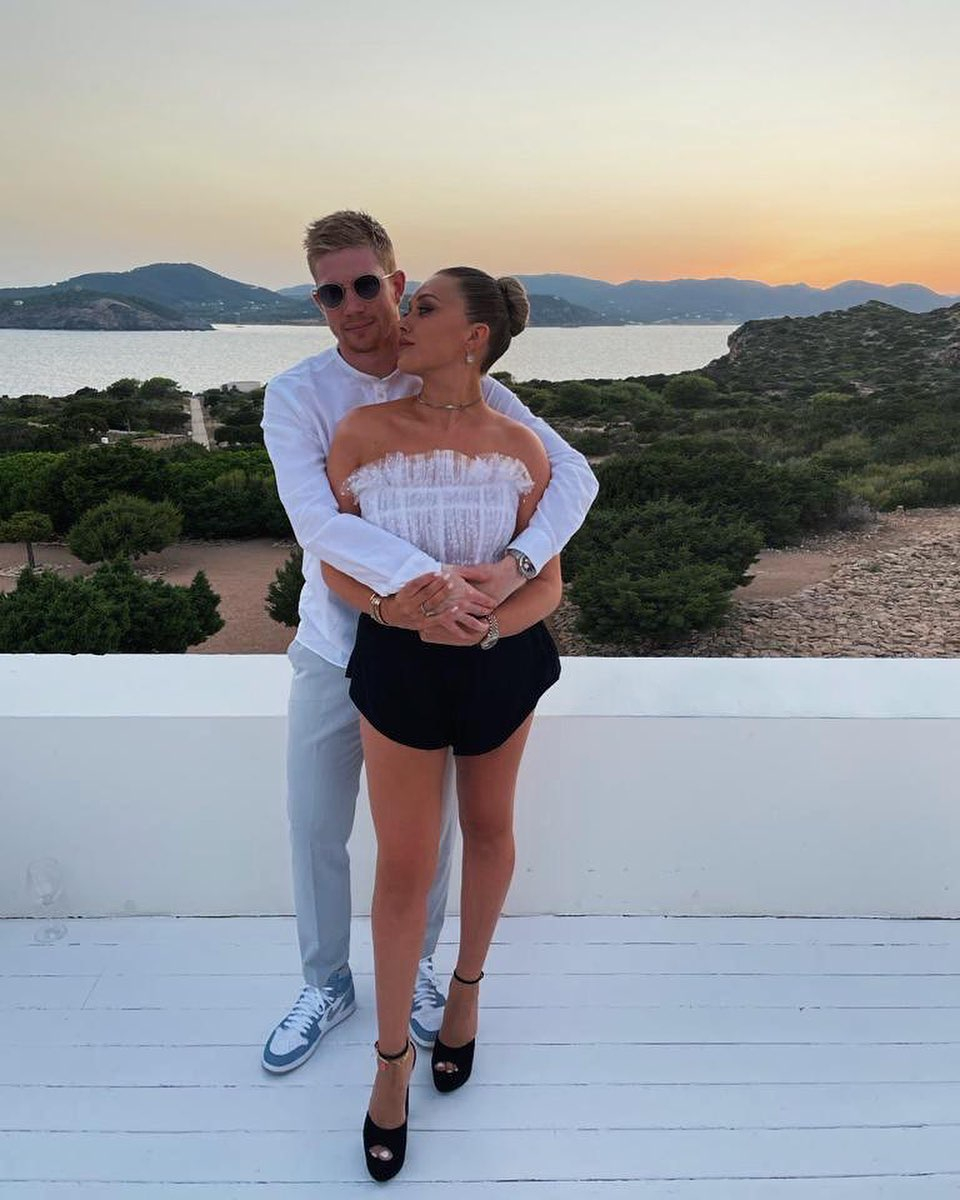 Kevin and Michele have been in a relationship since 2014Credit: Instagram @lacroixmichele

But that could still be a way away yet as De Bruyne remains focused on delivering Man City more trophies.

And his manager Pep Guardiola came out earlier this week to defend the Belgian’s poor start to the season.

When asked about De Bruyne’s dip in performance level, the Spaniard said: “You cannot imagine how good he is. When you are playing millions of games, you have highs and lows. I know what he is doing.

“The way he trains. He knows he has our support always. I was a player and you cannot perform incredibly well all the time.

“He has highs and lows. He knows better than anyone where he can be better. We forget they are human beings. In the last eight or nine years, they have had a three-week holiday every year.

“Fatigue can take influence. For the players, they have the physical strength it is easier. There is no human being who can play in a creative way every three days. They cannot do it.”

Strange Things Day: What is it and what can we expect?