PARIS SAINT-GERMAIN are among the clubs keeping tabs on Benjamin Mendy. 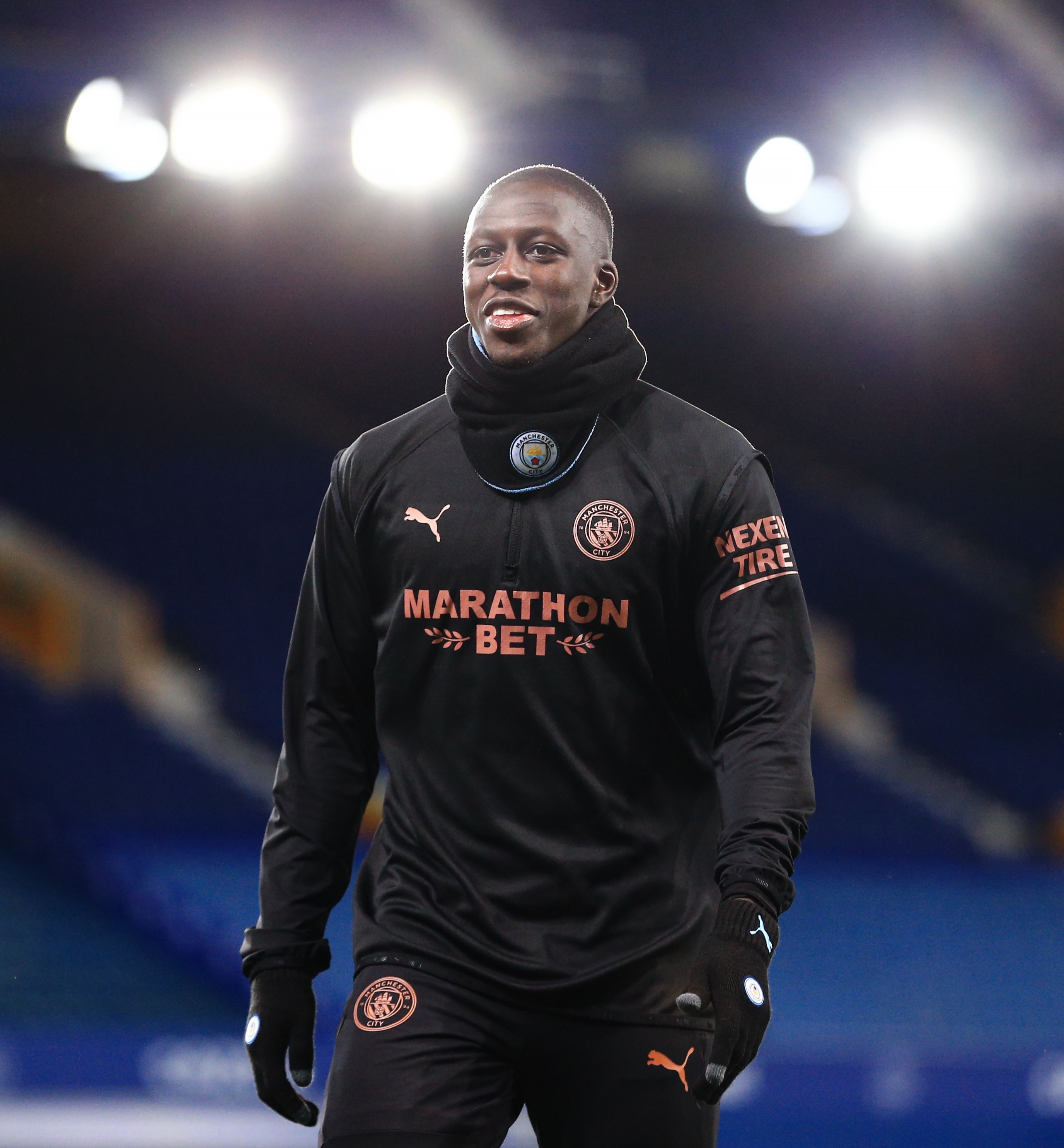 His only appearances since mid-December have come in three FA Cup ties.

And the 26-year-old was nowhere to be seen when Pep Guardiola named his 20 players for the 4-1 home win over Wolves on Tuesday night.

The City boss has 21 senior professionals available and on Saturday spoke of his disappointment at having to make Eric Garcia the odd man out.

But the young Spanish international already knows he is leaving in the summer, probably for Barcelona.

The latest snub is a big blow for Mendy, who has struggled for fitness and form since a £49.3million move from Monaco in 2017.

He has started only 57 matches in those four years, despite arriving with a glowing reputation.

And a return to his homeland could be an option to kick-start the left-back’s career.

During the first few weeks of this year, Oleksandr Zinchenko, Joao Cancelo and Aymeric Laporte have all played his role — even though all of them were effectively out of position.

Guardiola stood by Mendy when he broke lockdown rules hosting a house party over the new year.

But since then he has struggled to get game time — his only involvement coming against Birmingham, Cheltenham and Swansea.

And there could be more competition on the horizon with summer signing Nathan Ake, who can play at left-back, nearing a return from injury.

Regardless of what happens with Mendy, City are likely to look at left-backs when the transfer window reopens this summer.

England boss Gareth Southgate explains how he’ll deal with having so many talented No.10s