The Aston Villa skipper, 25, flew north on Wednesday night to seal his British-record move and will have a medical  this morning, before signing a deal worth over £200,000 per week.

Jack Grealish could be in line for an instant Man City debut at Wembley as he prepares to complete his move from Aston VillaCredit: AFP

Villa immediately spent half the fee on Danny Ings and Leon Bailey.

City boss Pep Guardiola will give Grealish the chance to play some part against  Leicester at Wembley.

Grealish’s last match was England’s Euro 2020 final defeat at the stadium by Italy on July 11.

City submitted their bid on Friday and talks then followed over structuring the payments.

It gave Villa the chance for a last-ditch effort to keep their talisman, who has been training with the squad at a Surrey camp.

He held lengthy talks with sporting director Johan Lange on Monday — but his mind was already made up.

Grealish’s wish to play in the Champions League and work under Guardiola is understood to have been key to him leaving his boyhood club. 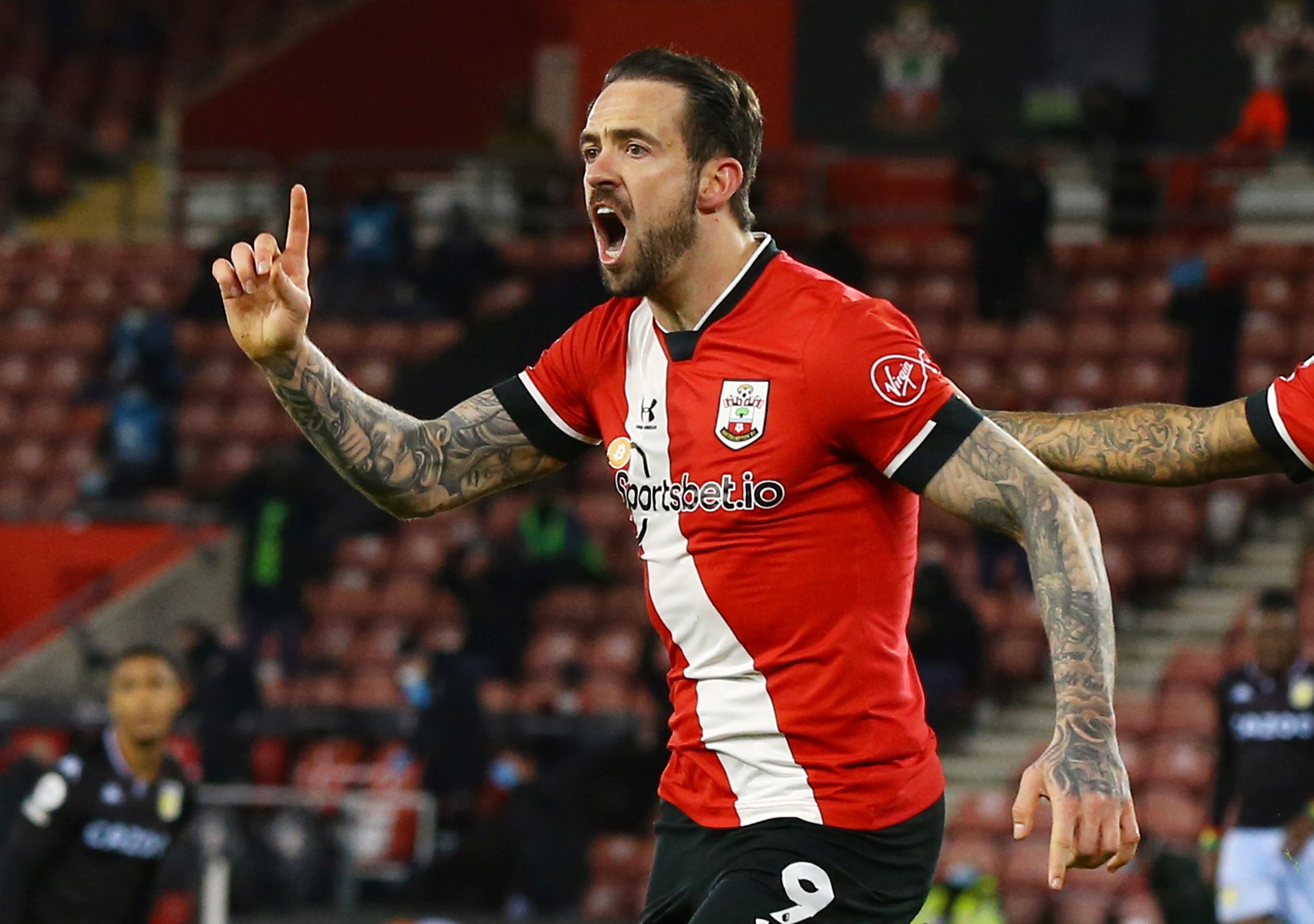 Aston Villa bought Danny Ings and Leon Bailey with half the £100m fee they are expected to receive from Man City for Jack GrealishCredit: Reuters

He has also struck up  a friendship with City star Kevin De Bruyne.

Grealish  spent the last four days training with Villa and Guardiola will now assess his fitness.

However, City are short of players with so many arriving back late due to  international duty — and some were thrown straight into friendlies within 48 hours of returning.

Grealish has been one of the Prem champions’ main targets this summer — with the other being his England team-mate Harry Kane.

City are happy to bide their time, as the feud between the striker and Tottenham is growing increasingly bitter.

England captain Kane spent another day in  Florida yesterday on his way back from a family holiday in the Bahamas — despite being due to report for pre-season training  on Monday.

City are willing to go  to the end of the transfer window if that is what it takes to land the hitman  — who is rated at £160m by his club.

Guardiola drew  up a list of alternatives but none are now  being pursued.
City have previously indicated  they were willing to pay around £100m.

Grealish’s arrival means Guardiola has options in midfield which will be envied around the world.

Bernardo Silva is the most likely to leave —  making it clear he is keen to play in Spain.

But Villa proved that life goes on after Grealish.

Boss Dean Smith landed Ings, 29, on a three-year deal from Southampton for £25m.

Smith said: “Danny has scored goals wherever he has played.”

It came hours after Villa confirmed Jamaica winger Bailey, 23, had arrived  for an identical fee from Bayer Leverkusen.

Bailey said: “I like to entertain the fans, do my tricks and use my speed.”