JACK GREALISH bears the physical scars from his previous visit to White Hart Lane, hence the need for a bandaged left hand.

And, once again, he got a bit of a kicking in North London. 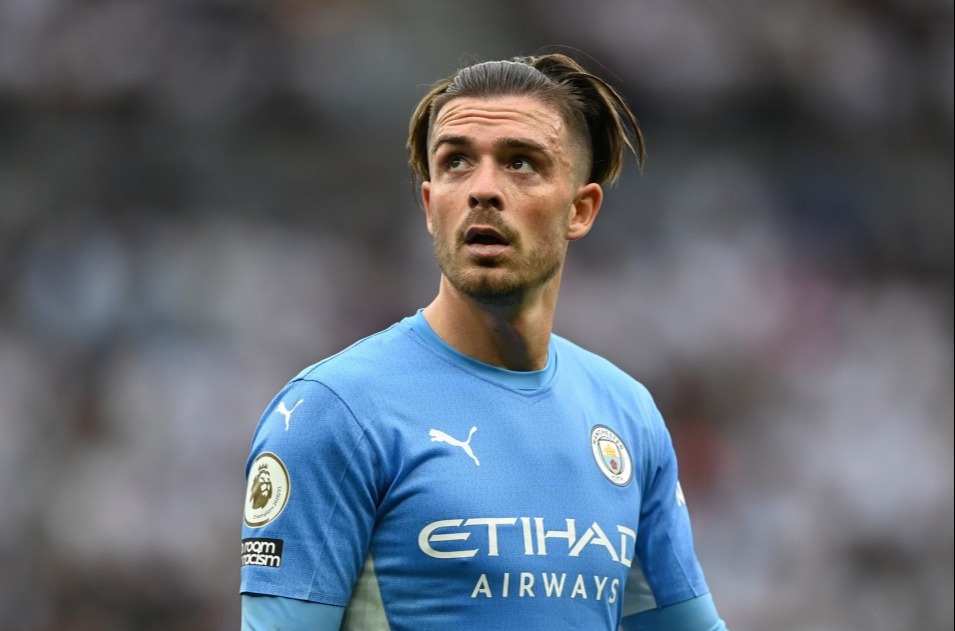 Yet the only major issue as he left the pitch yesterday was the pain of defeat after a frustrating and largely unspectacular Premier League debut for Manchester City.

Pep Guardiola heaped praise on his new £100million man, saying: “Jack is so dangerous close to the box.

“When we have the ball he always has an extra pass.

“I congratulate him for having the personality to try and try until the end.”

Yet Grealish, who relegated Kevin De Bruyne to the bench, delivered a Grealish type of performance.

There was lots to admire. Plenty of teasing and tormenting. Quite a few fouls won.

He caused Tottenham some discomfort, particularly in the first half, before Son Heung-min scored to get the stadium rocking.

But it was not incredible. Understandably, Guardiola was being generous.

The end product, the killer blow just when City needed it, was not there from Grealish, regardless of what Guardiola claimed afterwards.

Yet if one man has the ability to take Grealish’s game up a level and turn the player into a proper A-lister, it is Guardiola.

Predictably, the Spaniard’s most important job for the month of August is to unveil Harry Kane at the Etihad.

On this showing, it is clear the reigning champions, having lost Sergio Aguero in the summer, desperately need a new No 9.

Yet the second issue for the City manager will be how to integrate Grealish into his team and make full use of his ridiculously good line-up of attacking midfielders. Not forgetting Phil Foden has also to return from injury. 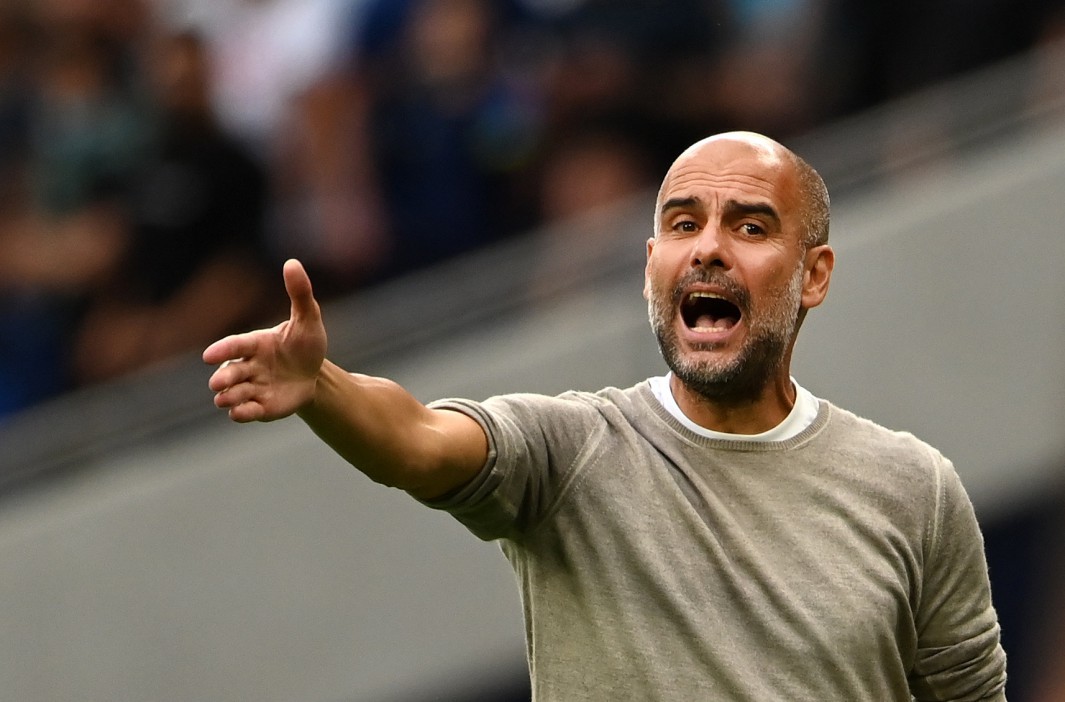 Grealish is probably a player worth about £60m, but release clauses are funny things.

They do have a habit of not only inflating a player’s worth — but adding pressure.

Due to his carefree attitude and love of the spotlight, Grealish will thrive on the attention, rather than buckle under it. But, yesterday, he could not make that difference. It was written in the stars it would be the Tottenham Hotspur Stadium where he officially started life away from Aston Villa.

Grealish expressed his “disappointment” at failing to move to Spurs in 2018 with Villa turning down a £25m bid.

Then in Tottenham’s final home game of last season — a 2-1 loss to Villa — Grealish suffered a broken thumb and it is still so bent that he uses the bandage for protection.

Asked about the issue during Euro 2020, Grealish said: “Tanganga from Tottenham threw me on the floor and I broke my thumb.”

And yesterday, when he was fouled four times in the first 30 minutes, Grealish was being booted to the ground by Japhet Tanganga.

The Spurs full-back seemed so determined to test Grealish’s dinky shinpads that, bizarrely, referee Anthony Taylor asked Tottenham captain Hugo Lloris to have a word with the defender and tell him to calm down. However, most people would think that was the referee’s job . . .

Yet spearheading City’s attack down the left was Raheem Sterling and not Grealish, who was playing more central.

With England, Gareth Southgate is still not totally convinced about how you effectively partner Grealish and Raheem together as they do sometimes get in each other’s way.

It looks as though this could also be a potential problem which Guardiola must solve, as the same happened here.

Yet there were still moments when Grealish travelled with the ball majestically in a way which gets fans on the edge of their seats. There was one burst into the area where he was caught just outside the box by Oliver Skipp.

Grealish had a couple of shots blocked and it was only when he was able to move wide left, with Sterling having been replaced by Gabriel Jesus, that he looked far more dangerous in the final third.

And Grealish will be happy if, eventually, he is seen as the new De Bruyne in terms of importance for City.

Most importantly of all, he must ensure he does not become the new Mahrez.