MANCHESTER CITY reportedly made a late enquiry for Barcelona wonderkid Ansu Fati after their move for Cristiano Ronaldo collapsed. 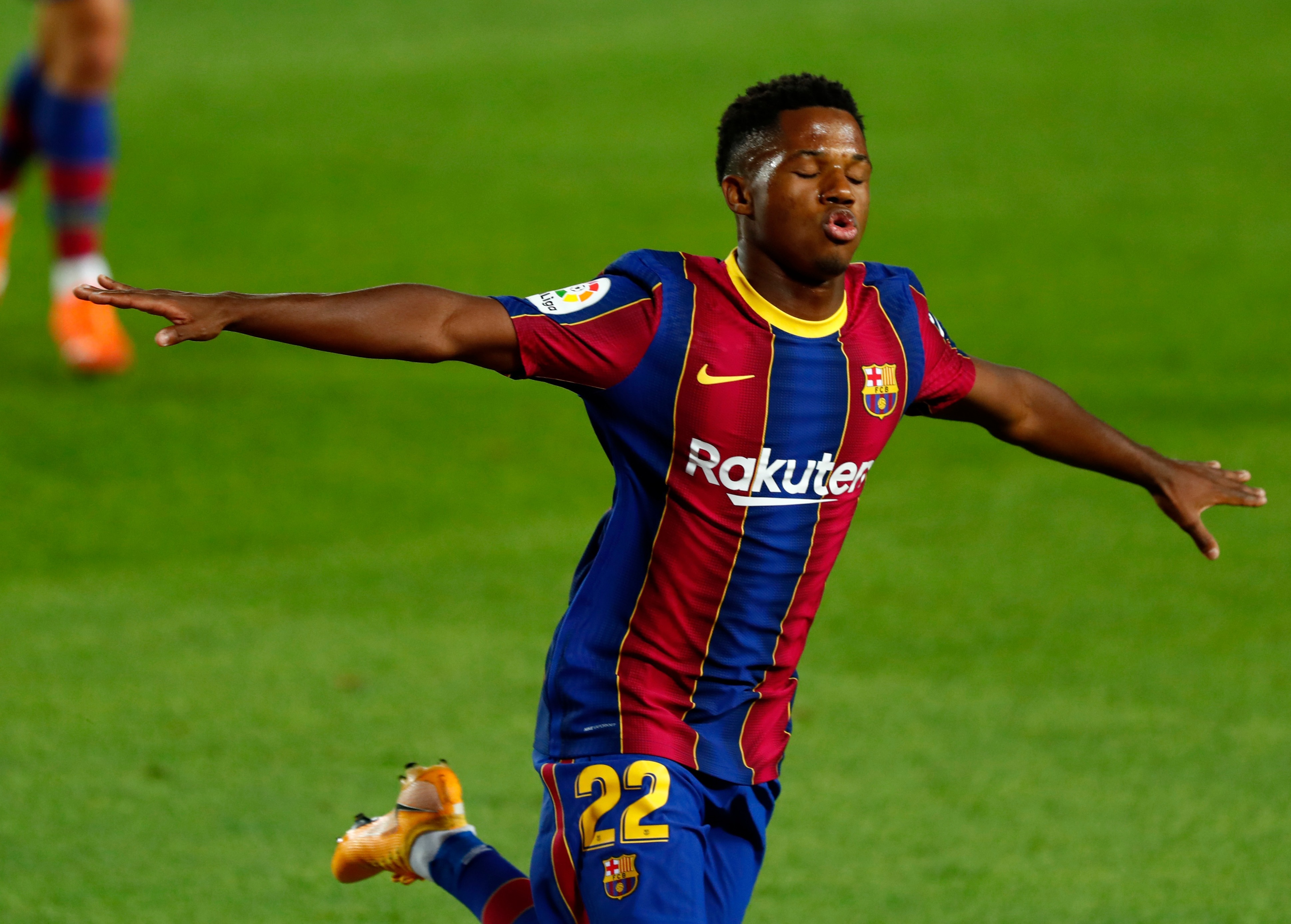 Sir Alex Ferguson called Ronaldo personally to persuade him to reject a move to City to sign for Man Utd instead, which was recently confirmed, much to the delight of United fans.

After failing in their summer pursuit of Harry Kane, City were desperate to add to their attacking ranks and once Ronaldo was no longer an option.

And according to Mundo Deportivo in Spain, they turned to Barcelona prospect Fati.

The 18-year-old, who joined Barca’s famed La Masia youth academy in 2012 aged just ten, had a breakthrough season for the Catalan club in the 2019-20 season.

But after suffering a tear in his left knee in November 2020 whilst playing against Real Betis, the wonderkid underwent surgery and spend nine months on the sidelines, only returned to training last month.

Fati shares the same agent as Ronaldo, Jorge Mendes, who Guardiola reportedly contacted after the talks broke down to negotiate a potential move for Fati.

But Barca fans will be pleased to know that talks barely got off the ground as Mendes and Fati both agreed that the Spain international should stay at the Nou Camp for the time being at least.

Fati is very highly-rated at Barca, so much so that he was handed Lionel Messi’s iconic number ten shirt after the Argentine departed for PSG this summer.

Fati became the second-youngest player to play for the club when he made his debut in August 2019, aged just 16 years and 298 days.

He then became Barca’s youngest ever scorer just six days later in a 2-2 draw away at Osasuna, becoming the third-youngest scorer in the history of LaLiga. 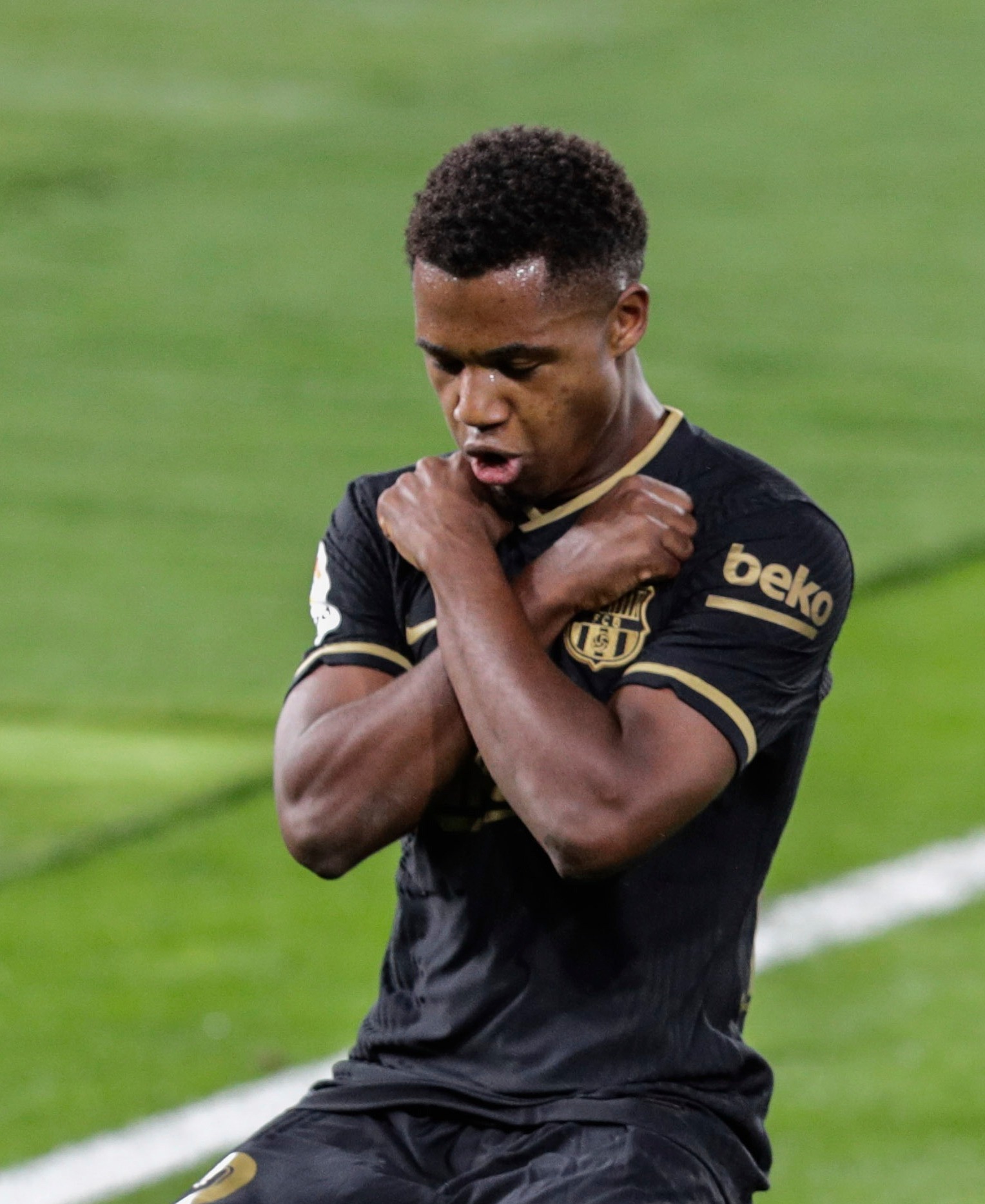 Ansu Fati has four caps for Spain and 41 appearances for Barcelona at just 18-year-old, despite missing nine months through injuryCredit: AP