MANCHESTER CITY are still keeping tabs on Lionel Messi — as they prepare to move for Erling Haaland.

Spanish reports claim that the Premier League leaders have pulled the plug on their pursuit of the Nou Camp legend. 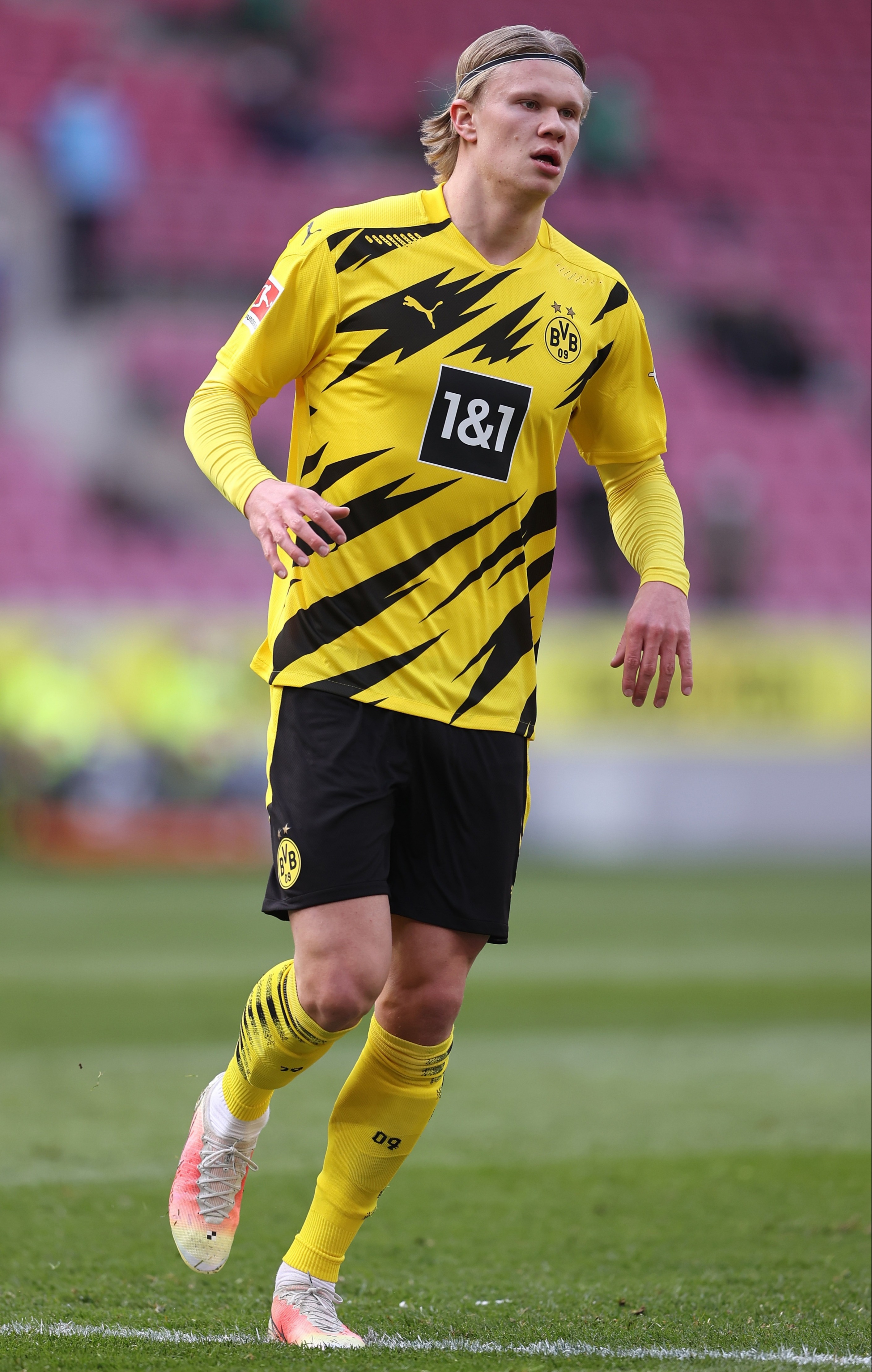 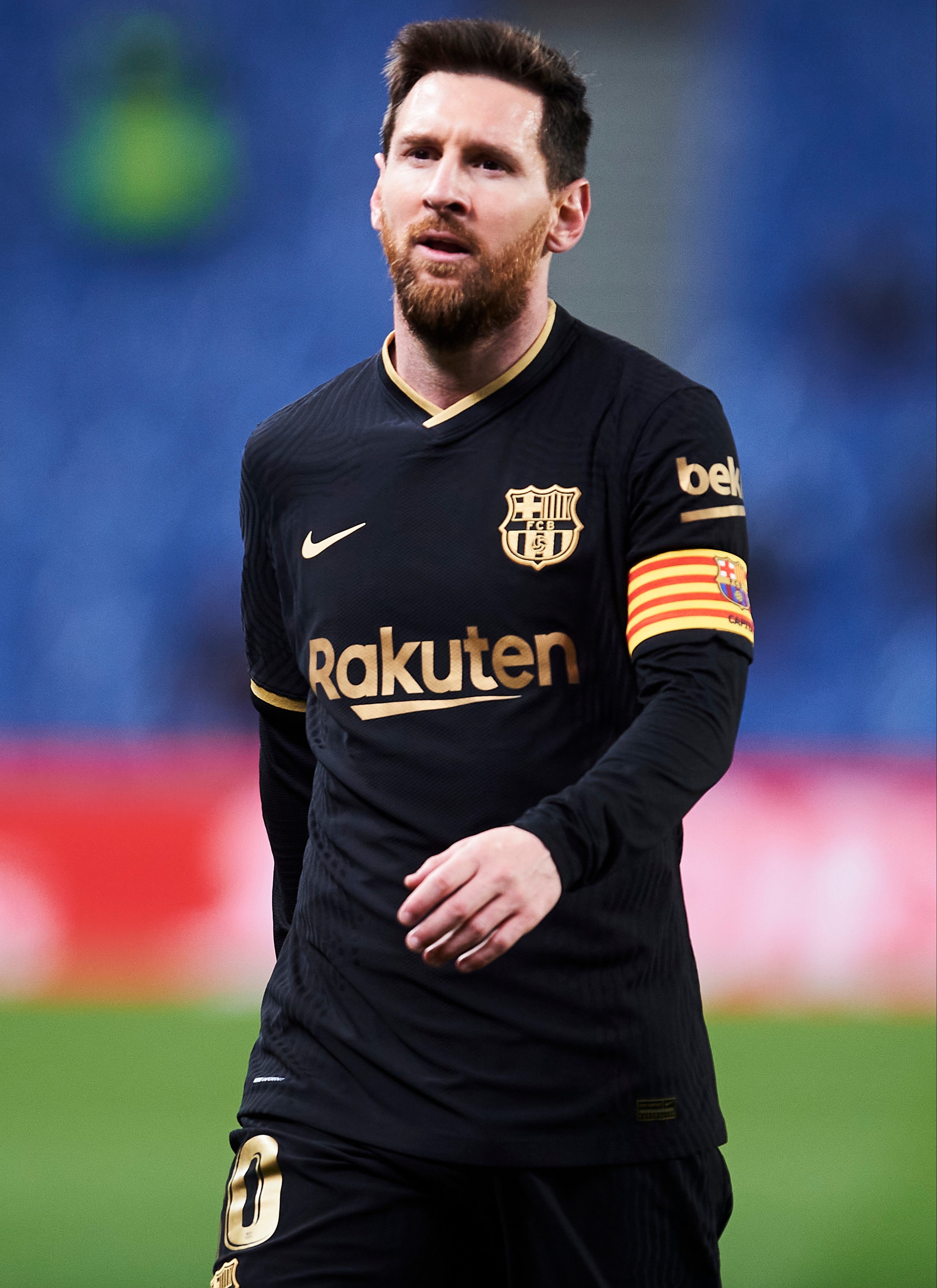 Lionel Messi has not ruled out moving to the Etihad and City know he has not launched negotiations with Barcelona over a new contractCredit: Getty

But SunSport understands that is not the case and Messi has not ruled out a move to the Etihad, either.

He remains on City boss Pep Guardiola’s list of potential targets for the close season, along with Aston Villa’s £100million-rated captain Jack Grealish.

City are aware Argentine superstar Messi, 33, has yet to open talks with Barca over a new deal.

His current contract expires in the summer and he is waiting for new president Joan Laporta to get the finances in order.

The cash-strapped LaLiga giants were looking at a £300MILLION loan from investment bank Goldman Sachs to see them through after being clobbered by the coronavirus pandemic.

However, the new regime have been through the books and found their financial woes are worse than first feared.

Laporte still believes he can find the funds but the process has been delayed — leaving Messi in limbo. 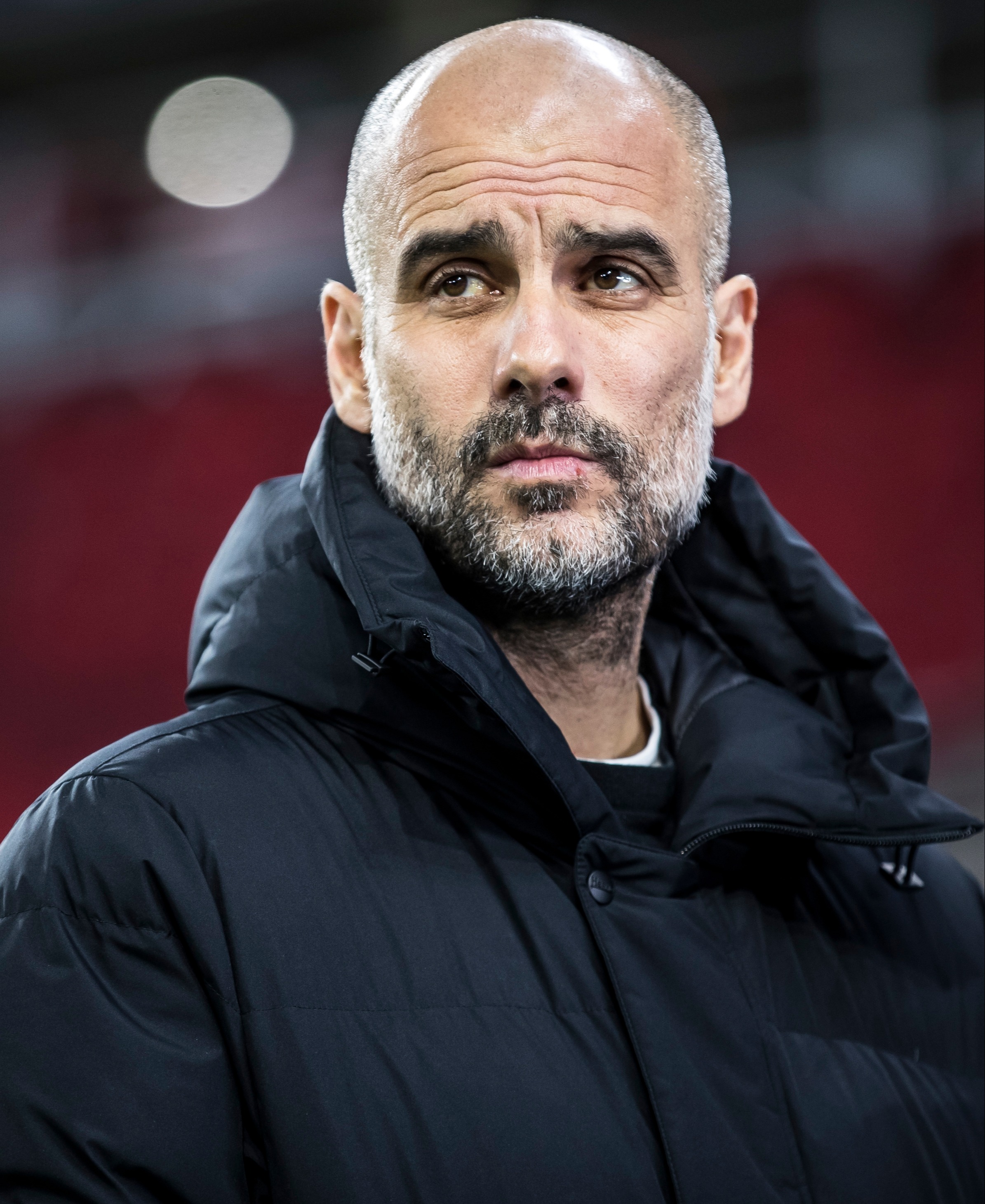 Pep Guardila could be dreaming of signing both Lionel Messi and a man who could eventually replace him as the world’s leading star, Erling HaalandCredit: Getty

City are planning for life without record 178-goal scorer Sergio Aguero, 32, who leaves this summer.

Haaland’s  club Borussia Dortmund do not want to sell and sporting director Michael Zorc said: “We signed Erling almost a year and a half ago and are still planning firmly with him.”