MANCHESTER CITY are interested in signing Sassuolo star Manuel Locatelli, according to the midfielder’s agent.

The 23-year-old has been touted as a potential replacement for Fernandinho, who is out of contract at the end of the season. 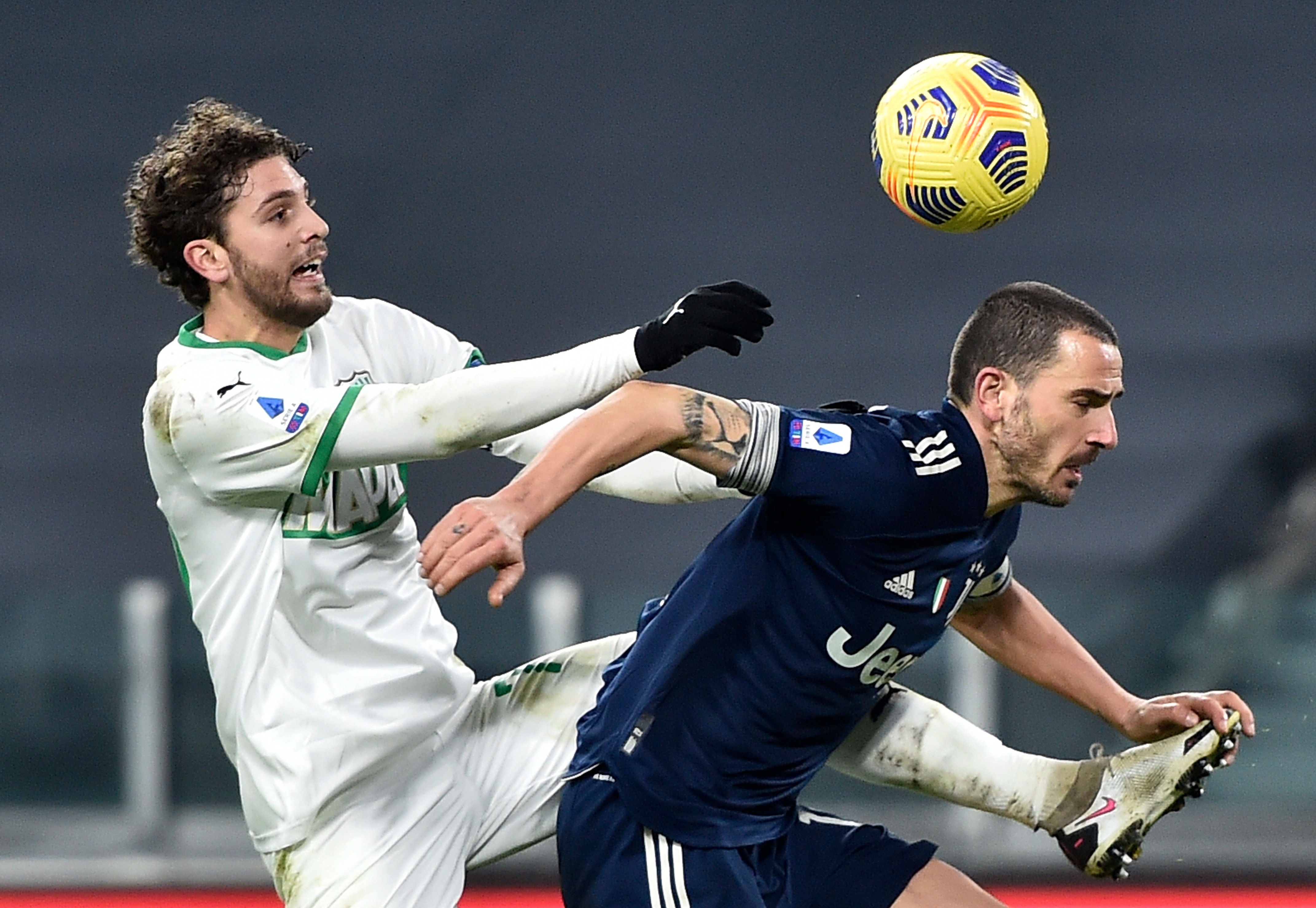 He has impressed in 16 Serie A appearances this season and won six caps for Italy since his debut in September 2020.

Locatelli has another two seasons left to run on his contract and is expected to cost in excess of £30million.

A January transfer appears to be off the cards.

But agent Stefano Castelnuovo has claimed his client could be on the move in the summer, with the Etihad Stadium a potential destination.

Castelnuovo said: “In the January transfer market Sassuolo will hardly sell the player. Manchester City are one of the teams monitoring him for the next market.”

Locatelli made his senior debut at the age of 18 for AC Milan but the arrival of Tiemoue Bakayoko from Chelsea in 2018 prompted a loan move to Sassuolo.

He made the switch permanent a year later and his career has gone from strength to strength.

The Daily Mail claim Milan, who lead the Serie A standings, are interested in bringing Locatelli back to the San Siro.

Juventus are also keen after attempting to secure his signature last summer.

But Sassuolo director Giovanni Carnevali has shot down the prospect of Locatelli departing in this month’s transfer window.

Carnevali said: “Seeing Sassuolo players in the headlines is a positive thing, as it means our team and players have been doing well to attract attention.

“We have many players who are of interest to many, including Locatelli, but any issue will be only discussed after January.

“When it comes to important players like Locatelli, we won’t even take into consideration any proposal that would involve him leaving mid-season.”