MANCHESTER CITY are reportedly fuming with Derby County for blocking Scott Carson’s transfer to the Etihad.

The goalkeeper, 35, is already on loan with the Citizens for the second season running. 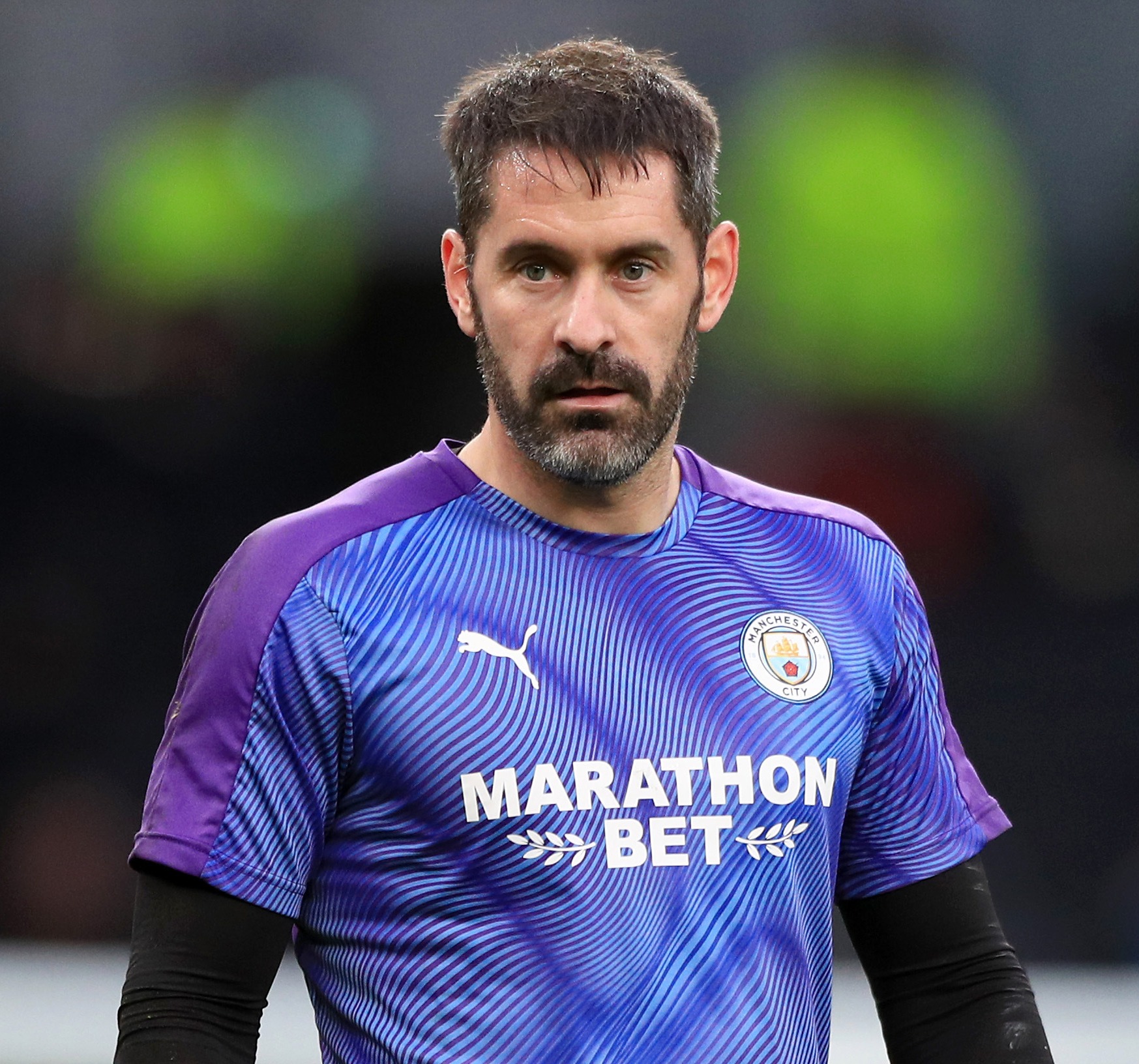 But according to the Daily Mail, Pep Guardiola is keen to make the switch permanent.

City want to hand an 18-month contract to their third-choice stopper.

However, the report adds the Rams are holding any deal up because they are desperate for the £500,000 loan instalment due this month.

And the Championship side need the cash to help cover players’ wages.

The Rams squad were not paid in full in December as the club’s proposed takeover has still not gone through.

Even new boss Wayne Rooney as well as coaches Liam Rosenior and Shay Given – all given promotions – are still on their old pay packets.

Carson is thought to be frustrated with Derby’s reluctance to let him leave, fearing he will miss out on the chance to stay with the Premier League giants for another year which could end his playing career.

The veteran stopper joined the Etihad to bring added experience and an additional homegrown player into the squad.

Despite not featuring for a single minute of first-team football since his arrival in summer 2019, he is well-liked around the club and gets on well with fellow goalkeepers Ederson and Zack Steffen, who want Carson to stay.

The four-cap England international came through at Leeds and had spells with Liverpool, West Brom, Bursaspor and Wigan before moving to Pride Park in 2015.

Cyberpunk 2077 half price in US as second lawsuit looms