MANCHESTER CITY defender Eric Garcia has confirmed he is leaving to join Spanish giants Barcelona, but not before he aimed one final dig at local rivals Manchester United.

The 20-year-old Spaniard was born in Barcelona and was in their youth team until 2017. 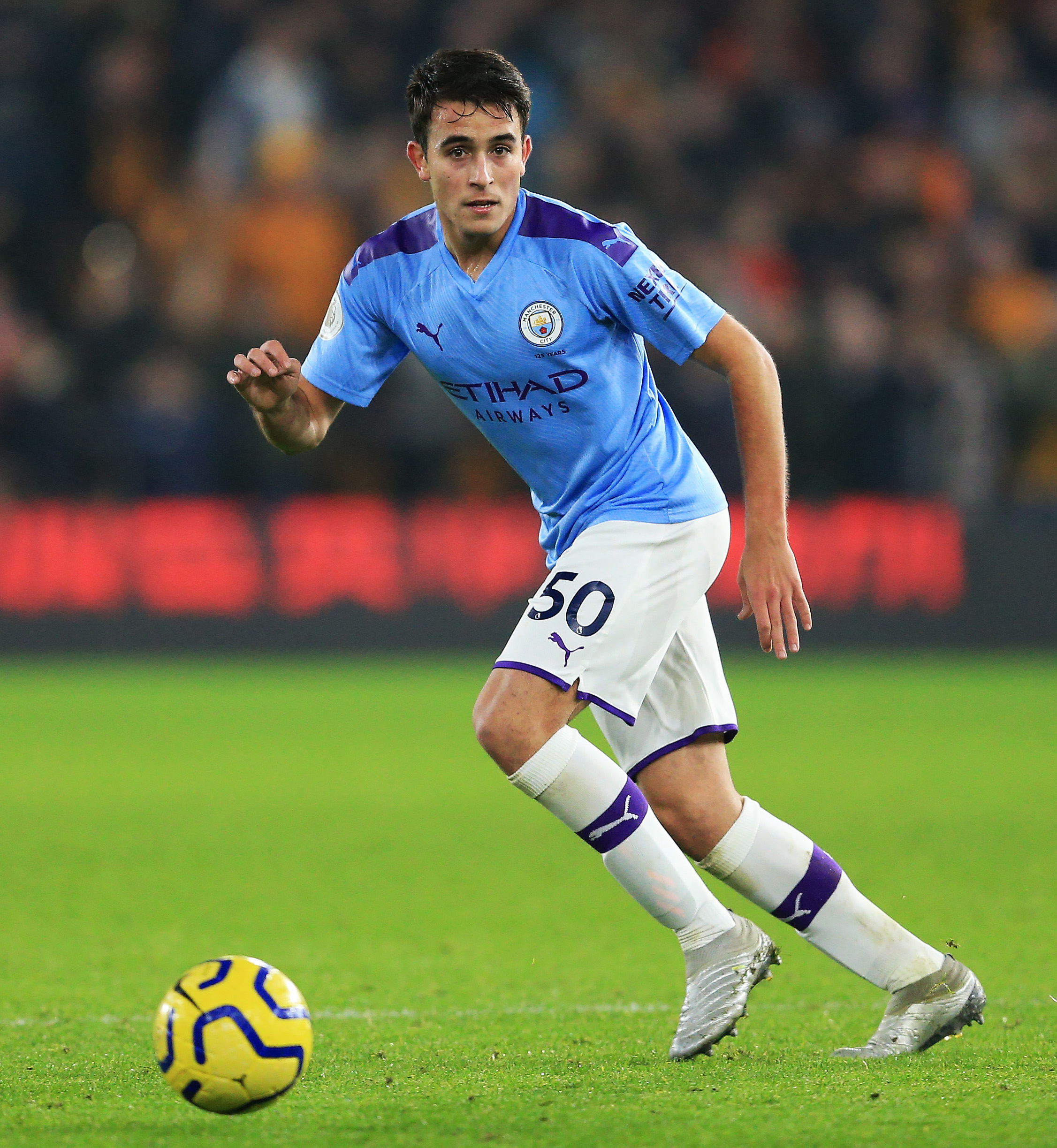 Garcia is swapping Man City for Barcelona as he goes in search of more minutesCredit: Getty

He left for Man City four years ago but has only played 35 times for the Sky Blues in his three seasons with the first team.

Speaking to Catalan outlet L’Esportiu about his decision to return to Barca, he said: “I have thought about my future and what I think is best now.

“I think it’s a brave decision. I am very convinced of the step I have taken.”

He was then asked about comparisons between himself and Gerard Pique, who came back to Barca as a young defender after a four-year stint with Man Utd.

“I don’t care because I think we’re different footballers, right? The truth is, I play down the subject,” he added.

“Gerard has achieved everything, he is one of the best central defenders in the world, he is more than recognised and I am 20 years old and I am starting my career, practically.

“So the only possible comparison is this: that we are both from the [Barcelona] academy and we lived in Manchester, but he played for the not-so-good team.

“I was luckier and I was able to play for the best team in Manchester. It’s a shame for him.” 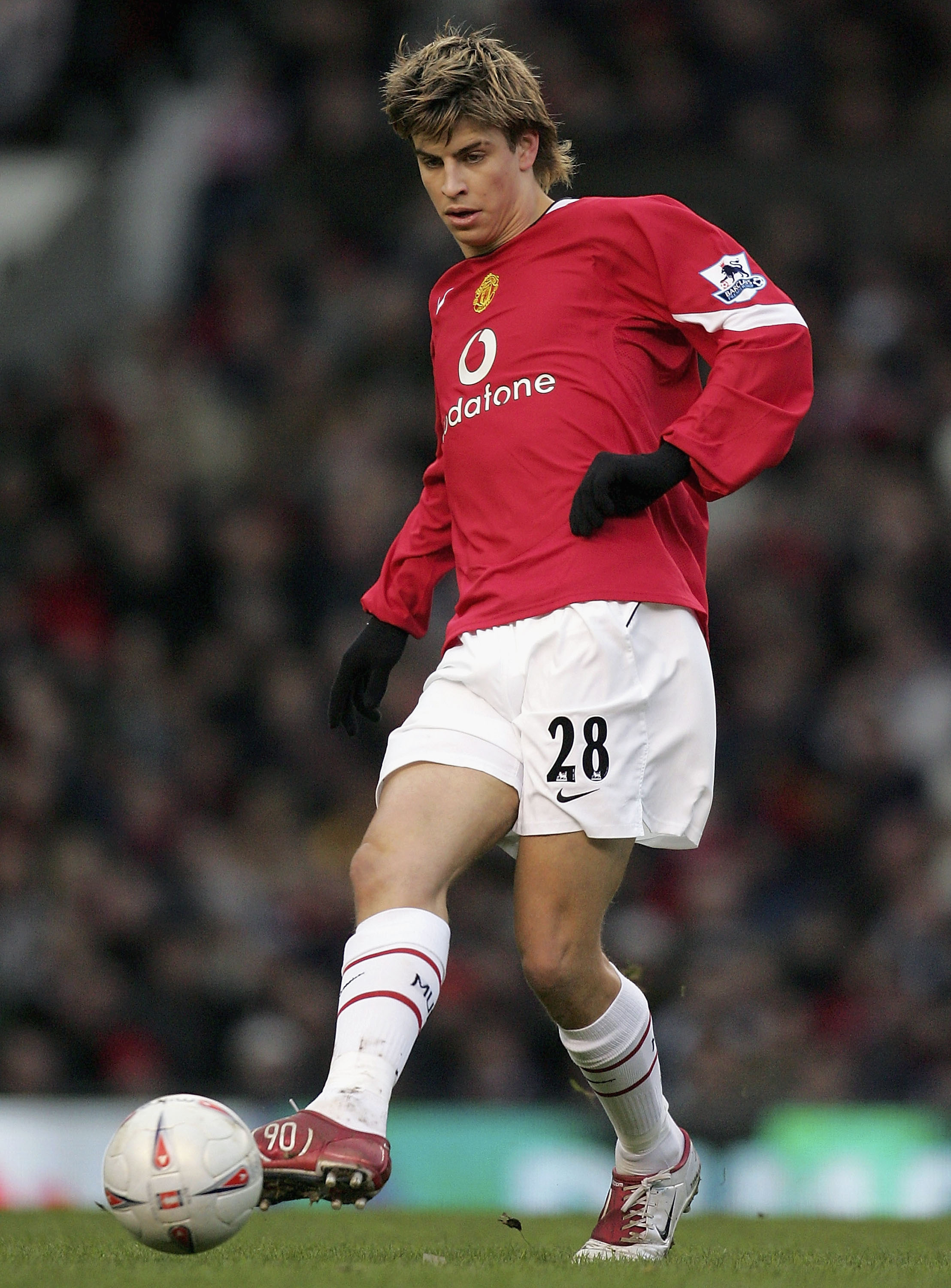 He said: “Kun [Aguero] is a phenomenon and a goal-scoring machine. How old are you? Forget it!

“Kun will score goals until the age of 100. He is a legend, a myth. And a fabulous teammate.”

The Argentine is the club’s all-time top scorer but is leaving at the end of the season when his contract comes to an end.

Aguero is strongly linked with a move to Barca to join up with international teammate Lionel Messi.