However, the Man City boss reckons covering different roles can be ‘frustrating’ for players with Stanway and her team-mates set to battle Aston Villa in the Women’s FA Cup. 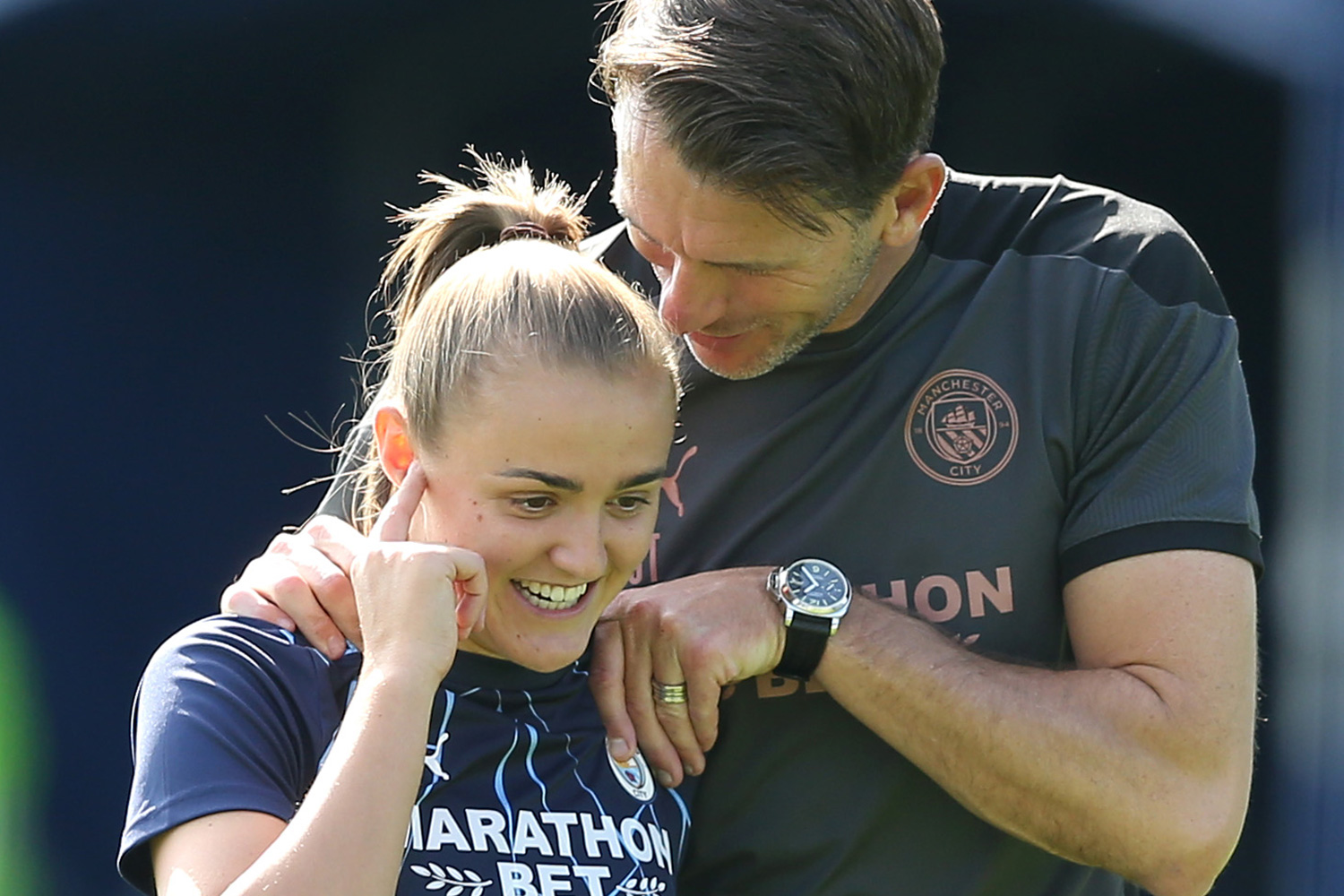 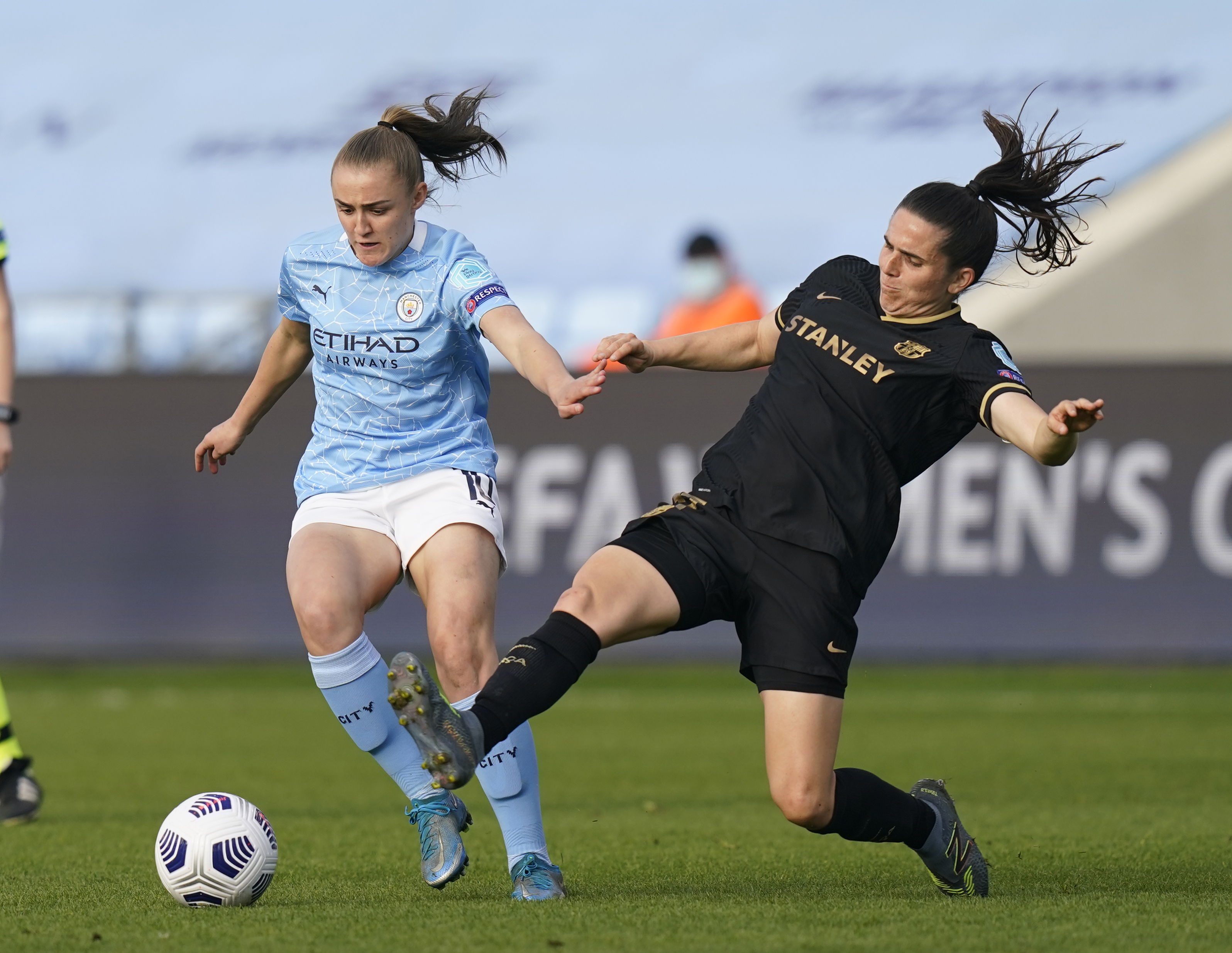 Stanway, 22, has performed in various areas on the pitch for England and Man City this term including at right-back and further up the field in attack.

And Lancashire-born Stanway hopes her adaptability, which has won her plaudits, could land her place in Team GB’s squad before the Tokyo Olympics.

Taylor, 48, said: “We have players like Georgia who are able to play in a number of positions, and not just play there but really bring things and Georgia certainly does that.

“Sometimes for these players who are versatile, it can be quite frustrating because you never really get to play in one position for a period of time.

“I think at the turn of the year she was playing as an attacking midfielder for a consistent run of games.

“I always say to my players that as frustrating as it can be, I think it’s about taking it as a compliment that we trust individuals like Georgia to be able to play in various positions.”

Taylor, whose City side are fighting to win the FA Cup for a second successive season, says he has no intention of underestimating Aston Villa in their fourth round clash.

This is despite the last encounter between the sides ending in a 7-0 drubbing of Marcus Bignot’s team at the Academy Stadium.

Taylor added: “You can’t underestimate teams. For Villa, it is a free hit. “They are playing away and will have a game plan to try and beat us.

“We want to defend our trophy, it’s the first trophy I won. It was an amazing moment and we want to win it again.” 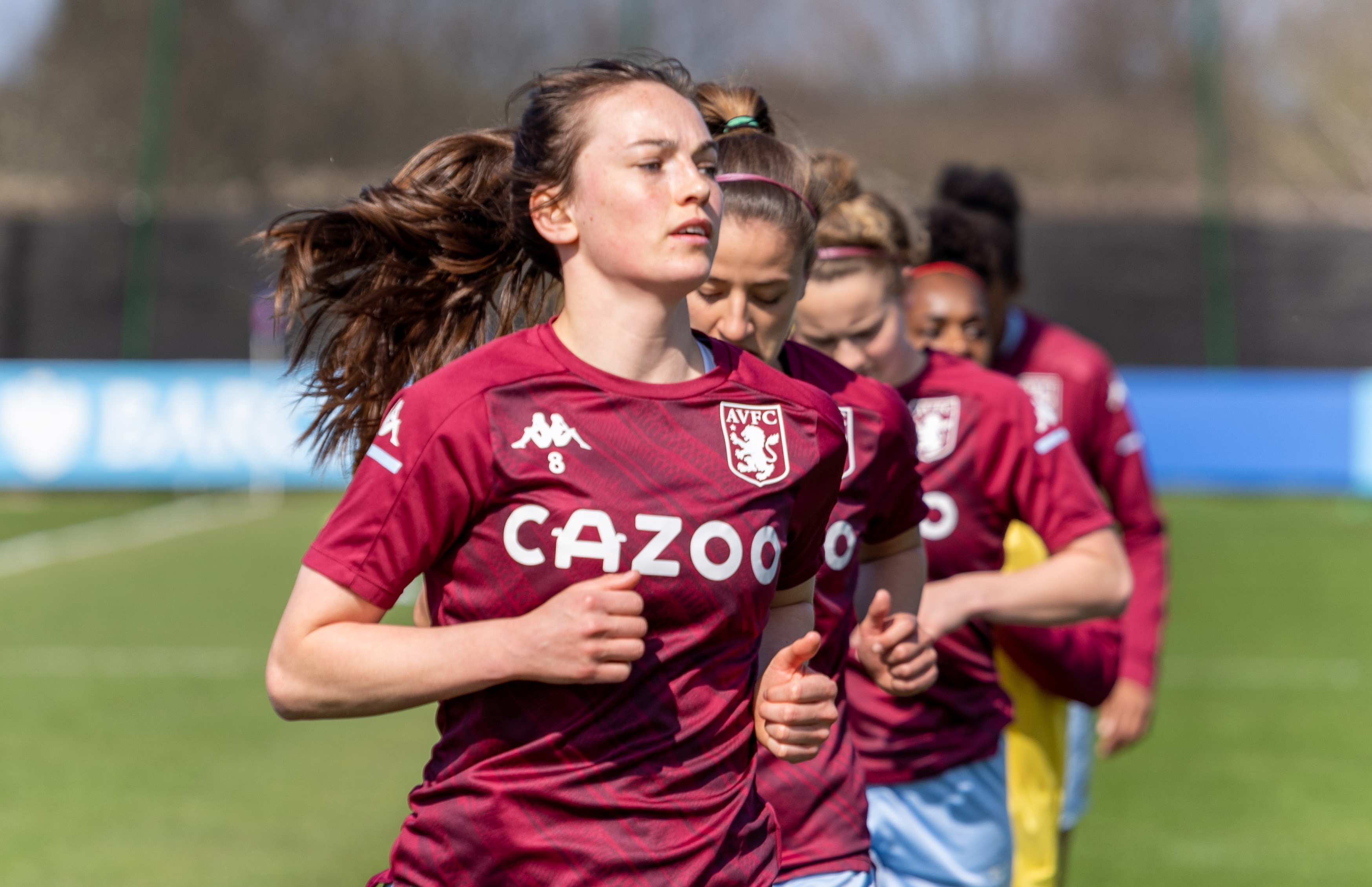 Man City hope to notch up their third win of the season against Aston VillaCredit: Rex

And it could prove a pivotal game in the battle for the WSL crown for City who are currently without skipper Steph Houghton who is recovering from an Achilles injury.

Taylor added: “People are naturally going to have an eye on our remaining WSL games, but for us, the most important game is the Villa game.” 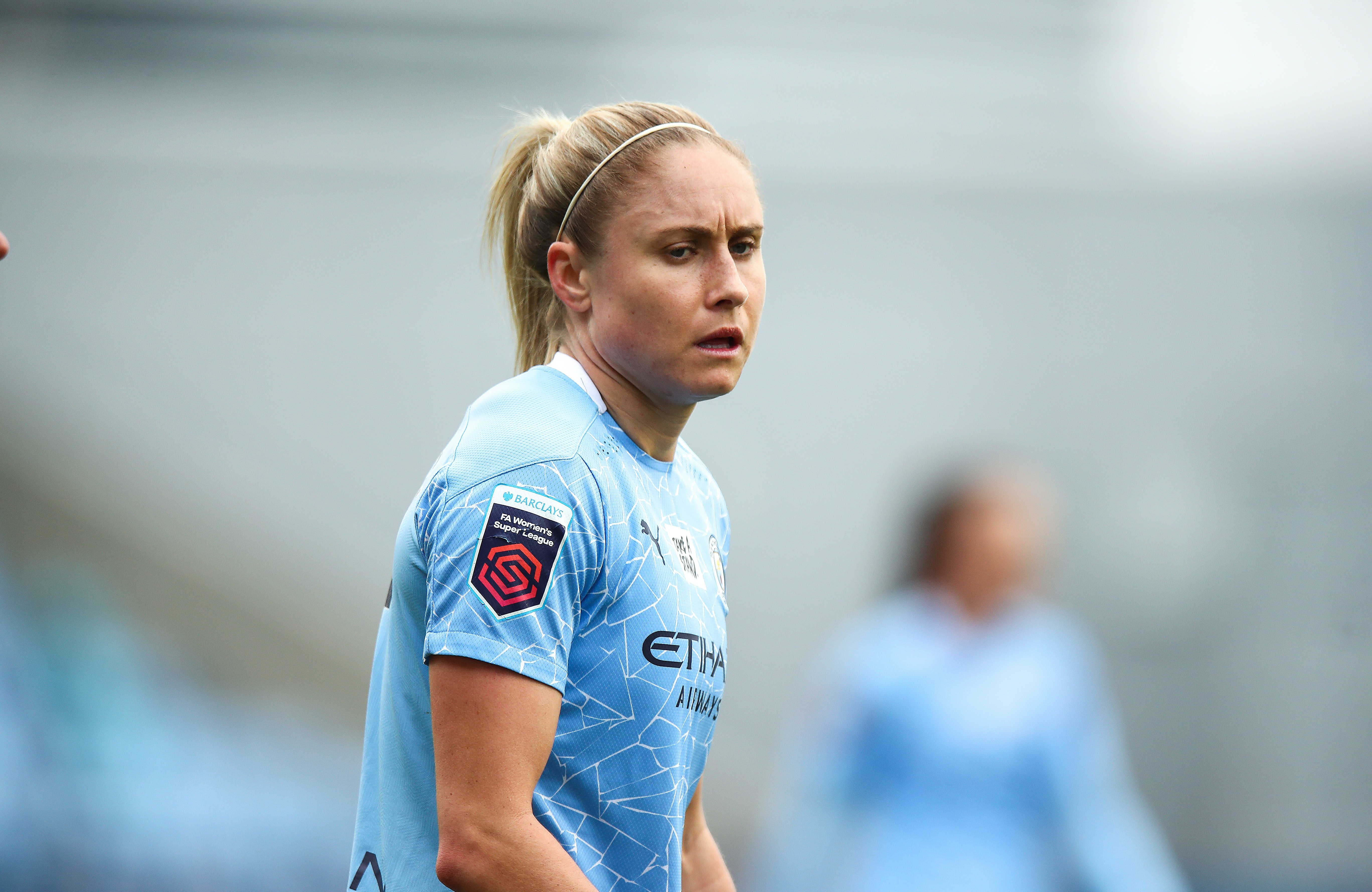 Man City will face Aston Villa in the Women’s FA Cup without skipper Steph Houghton who is recovering from an Achilles injuryCredit: Getty