PEP GUARDIOLA insists he could not care less about the quadruple as he heads for Wembley on Saturday.

The Manchester City boss knows his team could take a huge step towards an unprecedented clean sweep by beating Chelsea in the FA Cup semi-final. 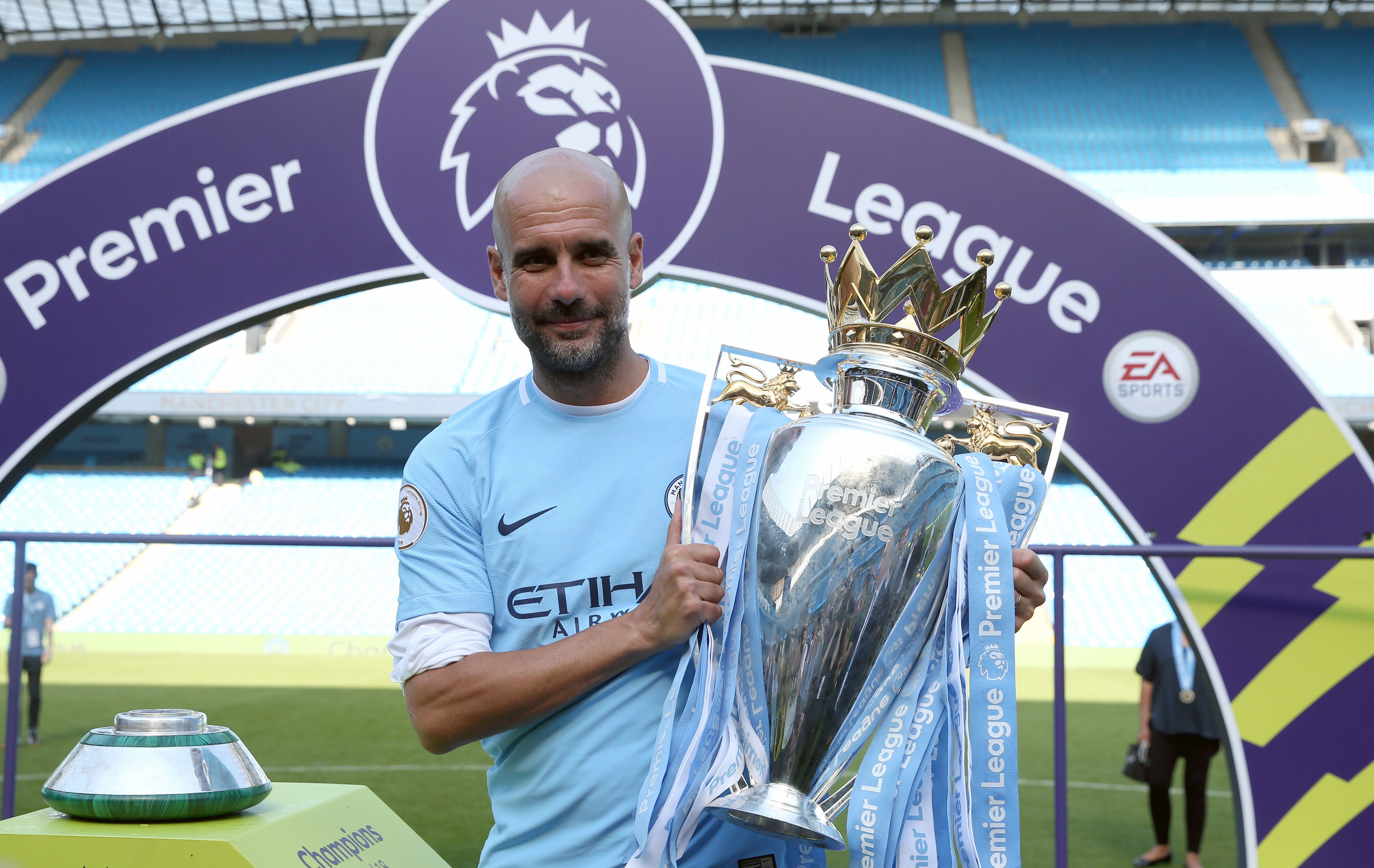 In the next six weeks they will also have the chance to win the Premier League, Champions League and Carabao Cup.

But Pep says he will not be distracted by what lies ahead and all his focus is on beating Thomas Tuchel’s men.

“I care about the next training session and about how you behave, your understanding and your body language, mood.

“And then Saturday against Chelsea in the semi final. That’s where they have to talk. There is the place.

“That’s all I’m concerned about. The rest I don’t care about, I couldn’t care less about it.”

Guardiola also had some words of warning for man-of-the-moment Phil Foden after he led City to a European semi-final in midweek.

He starred in both legs of the clash with Borussia Dortmund – but his manager has told him it does not guarantee him a place in the starting XI.

Pep said: “Phil is getting a lot of compliments because he is playing really well.

“But when he believes what he’s done is enough and he does not need to show it on the grass he will have made a big mistake. 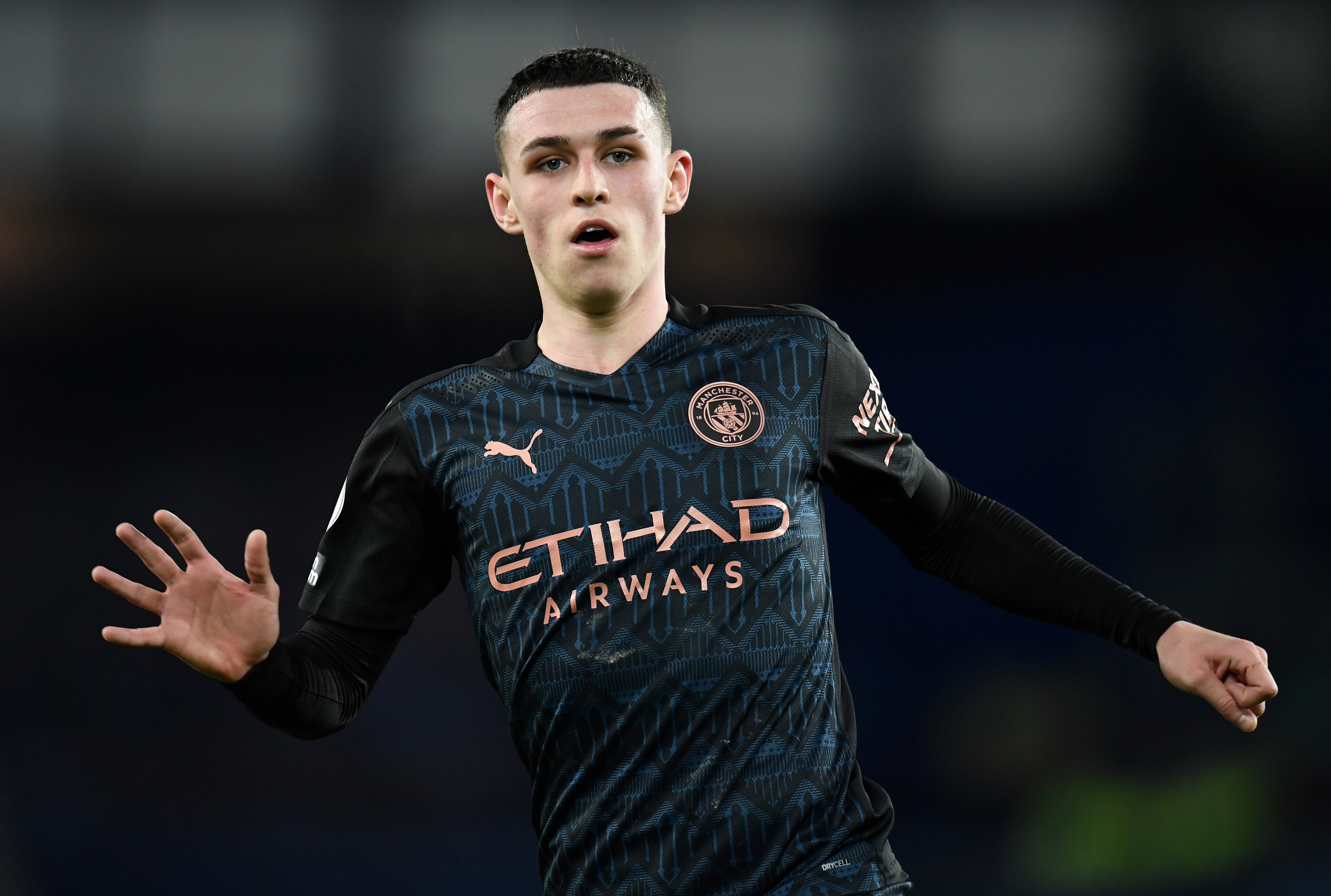 “I prefer to help Phil in that moment and in that age because he has to learn a lot. A lot

“He will have very, very difficult moments in his career and the best way to understand is always on the green.”

Raheem Sterling is one player who has found that to his cost – starting just two of the last eight matches in all competitions.

He is not alone though – as big names like Aymeric Laporte, Gabriel Jesus, Sergio Aguero, Fernandinho and Benjamin Mendy are also spending a lot of time on the bench.

But Pep has told anyone who is unhappy to do their talking on the pitch and prove him wrong on some of the biggest stages over the coming weeks.

Guardiola added: “The bigger stars want to criticise their mangers? Ok, you talk, no problem. In three days you have another game.

You were right and you are a top talent.’ 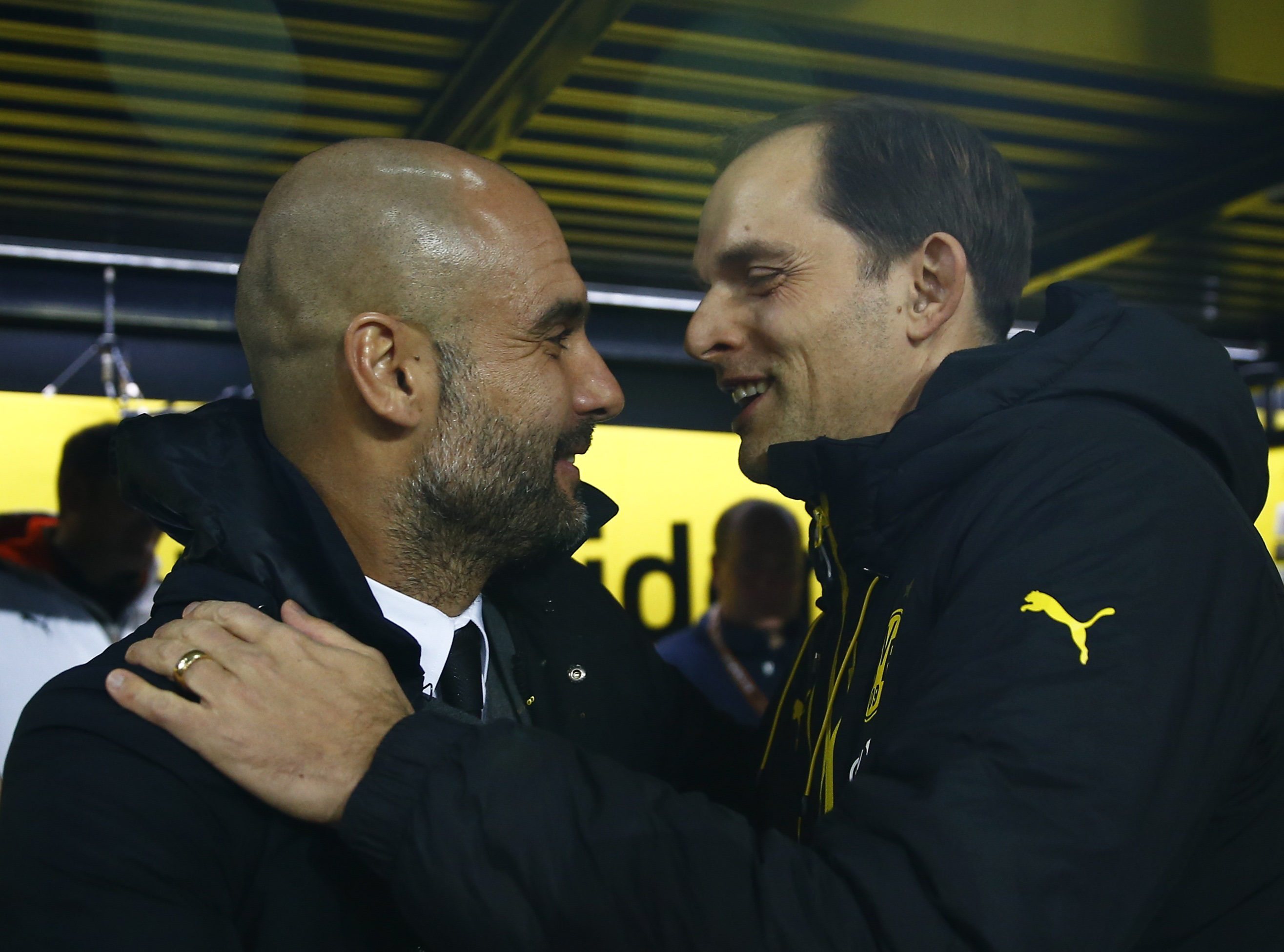 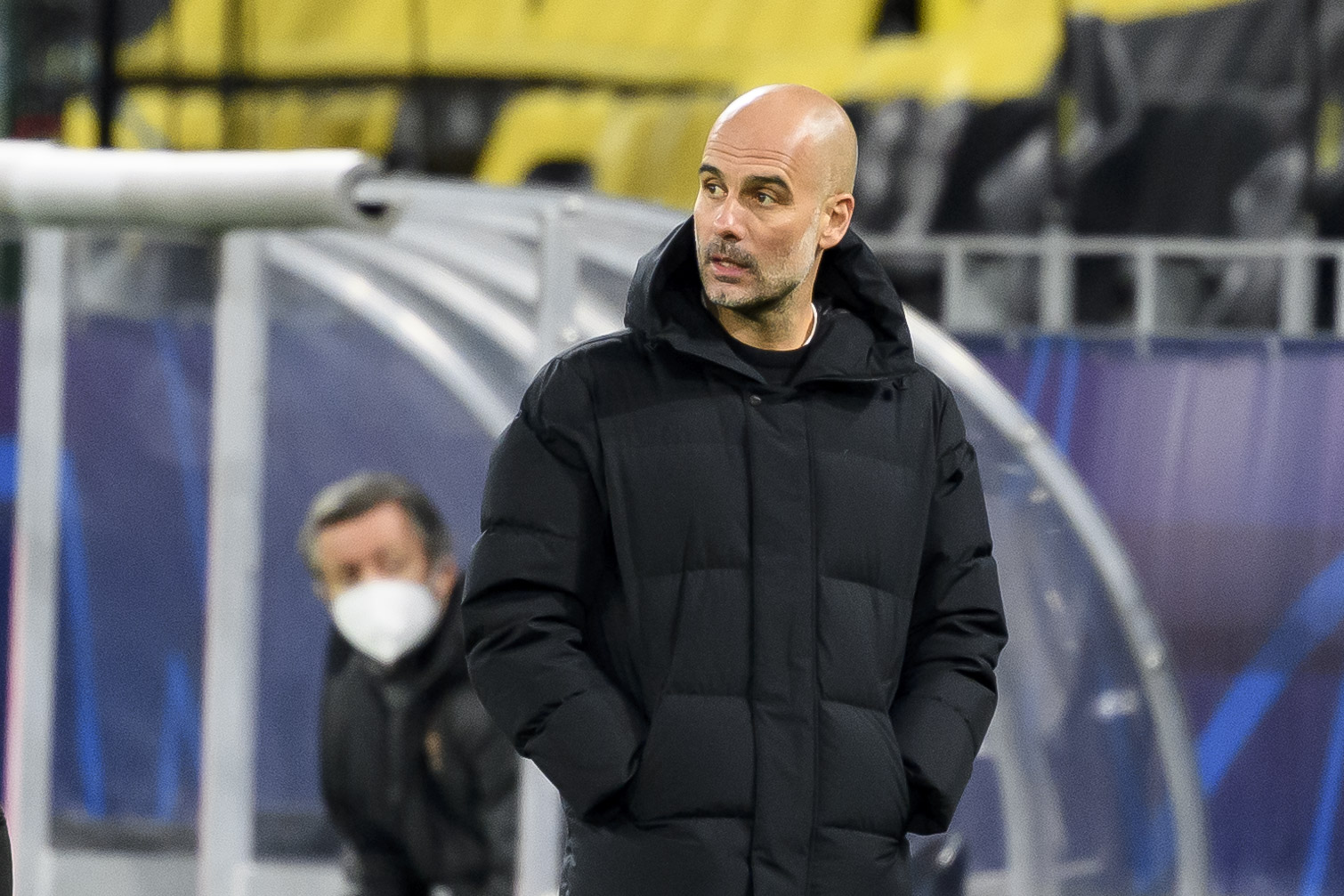 Anyone who is unhappy at being left out of the Man City team should prove him wrong, says the Spanish bossCredit: Getty

“There, not here, not writing books.

“No – in a semi final of a Champions League. Go there and win the game like the biggest stars do and after I say ‘I’m sorry’.

“The greatest are like this. They go there and score two or three goals. I say ‘oh f*** he was right and I am wrong’.

“Michael Jordan never went to the media and criticise his manager and agent – he just won the NBA titles.

“So show it. The big ones are there and the only way I know in my career.”