And the Citizens boss expects his side to progress beyond the last 16 after being knocked out at this stage by Atletico Madrid last season. 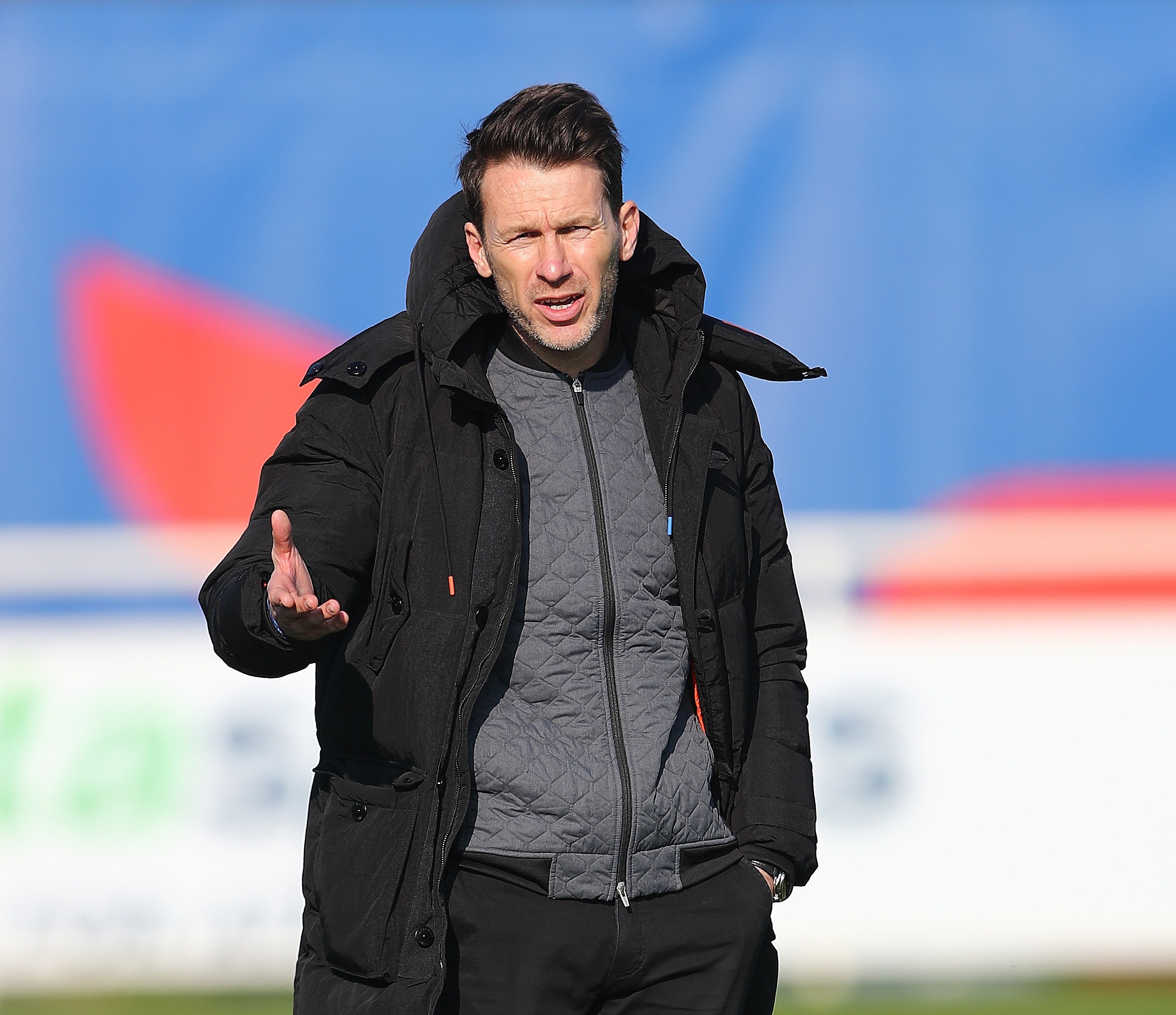 Taylor’s players, who are second in the WSL, will play Fiorentina in the next round of the competition.

And the Italian side, whose squad includes ex-Arsenal centre-back Louise Quinn, were dispatched by the Gunners after a 6-0 aggregate defeat last term.

Taylor, 47, said: “I believe we can win it, I think we’re good enough to win it. Actually achieving that is the hard part.

“I think cup competitions, you don’t really tend to get any second chances.

“We’ve seen over the years that Lyon have been really consistent in this competition and really dominated so that’s going to be difficult to change.

“There’s a lot of really good teams still at this stage of last 16.”

City’s run in Europe’s top club competition this term is the first during Taylor’s reign as head coach.

And it involves a team boasting a wealth of new talent including three-time Champions League winner and former Fifa Player of the Year Lucy Bronze.

Taylor believes the calibre of his squad – which also includes American stars Sam Mewis, Rose Lavelle and Abby Dahlkemper – could give City an advantage against Europe’s best sides. 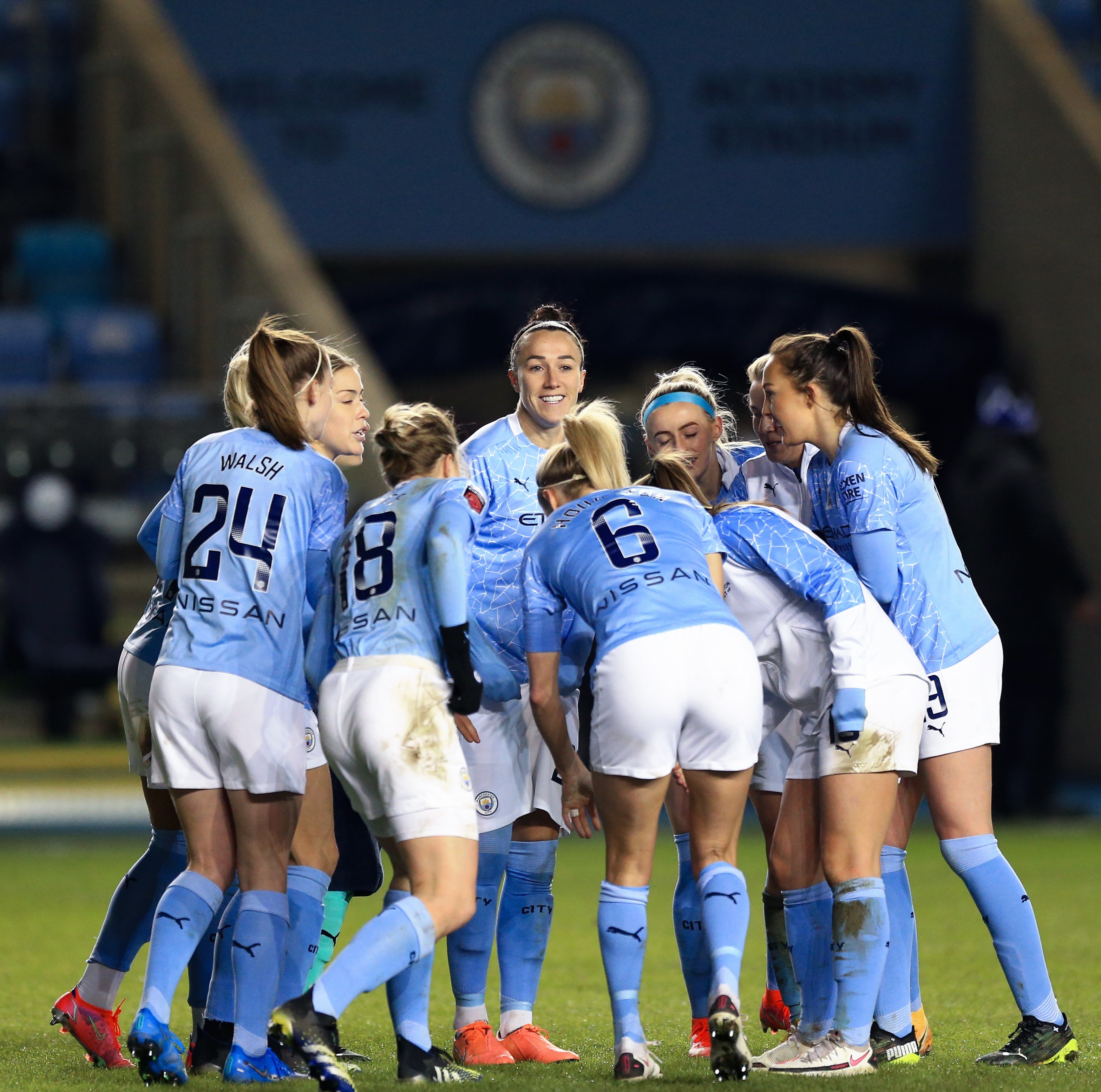 “There’s a nucleus of the team that experienced that (past Champions League exits).

“Obviously I wasn’t here, but the fundamentals of the team were here.

“But then we’ve also added other players who have been successful in this competition.

“They’ve joined us and the likes of Chloe (Kelly) have come in as well and the American girls (Abby Dahlkemper, Rose Lavelle and Sam Mewis).

“Regardless of what happens tomorrow, I don’t think the tie will be over. We’ll be looking forward to going to Florence a week later and enjoying that experience and again, trying to be successful.”

Fiorentina, who finished second in Italy’s Serie A Women’s division last term,  have won five of their last six games across all competitions.

And Republic of Ireland international Quinn says her team-mates will be looking to give City a run for their money in the first leg of their Champions League clash at the Academy Stadium. 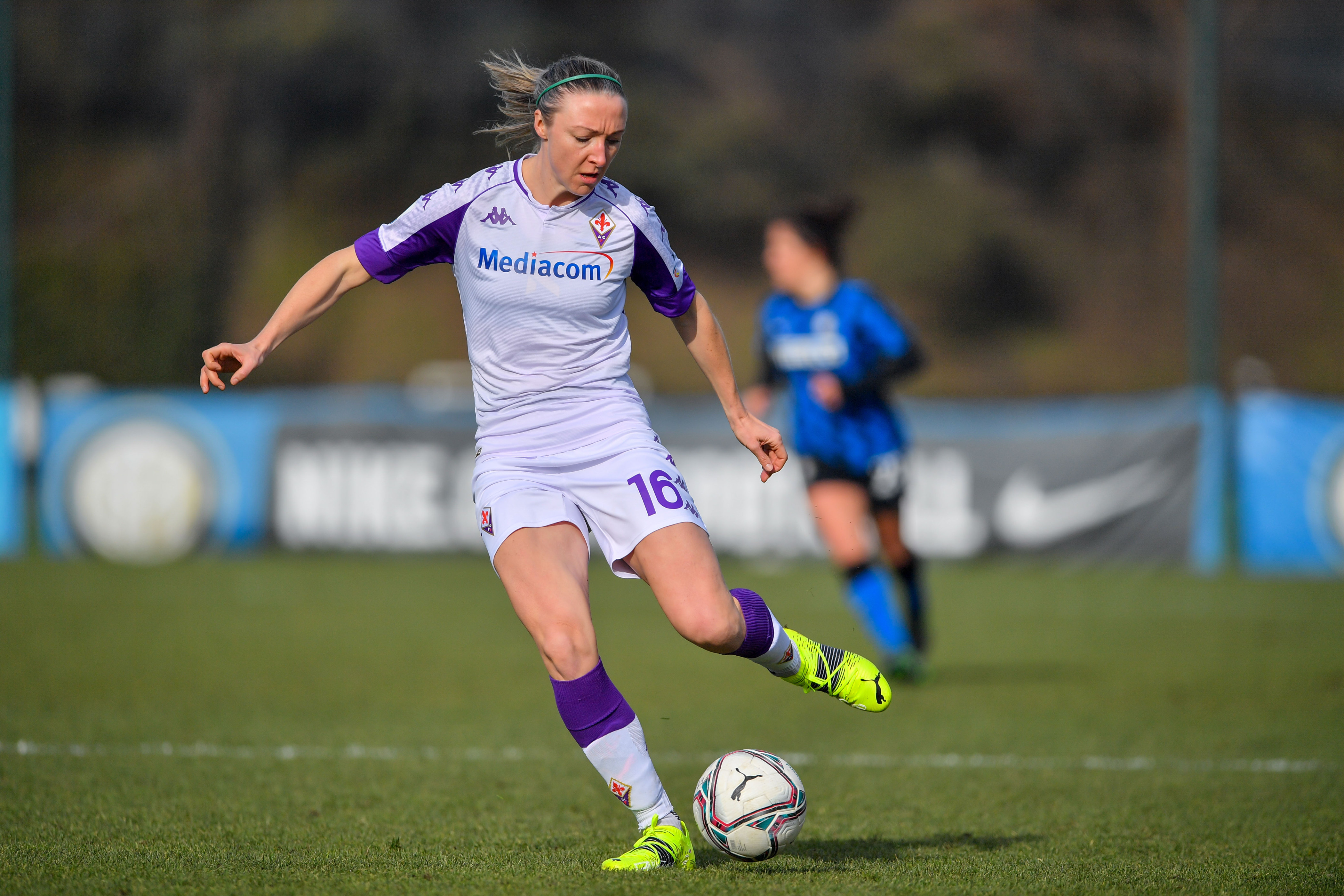 Louise Quinn says Fiorentina will give their all against Manchester CityCredit: Represented by ZUMA Press, Inc.

Quinn said: “For us to be playing a team like Manchester City and the squad that they have is really exciting.

“The most important things for us are to communicate, fight and leave it out there on the pitch.

“We watched a lot of videos ahead of the game and our coaches want us to be organised, focused and obviously working together as a team and that’s what I will be similar to what I will be saying to the girls.”