MANCHESTER City ace Jack Grealish could have beef with his new neighbour — as they can drive cows across his garden.

A covenant attached to the footballer’s £6million mansion means the occupiers of a nearby farm can send cattle and sheep over it “by day or by night and for all purposes”. 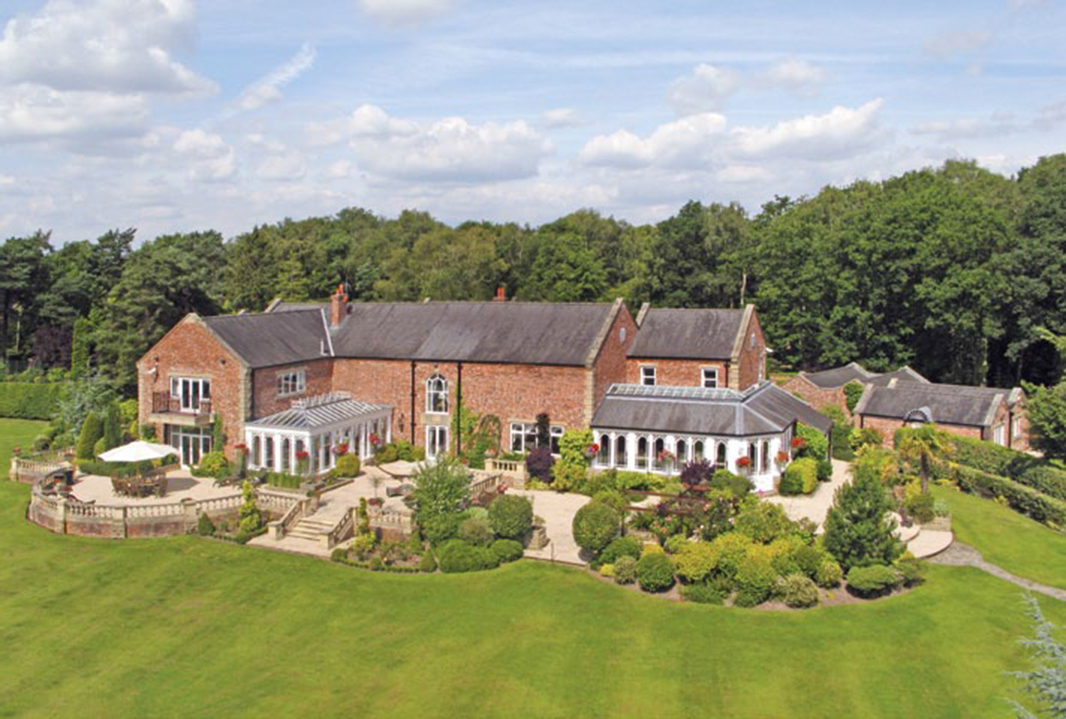 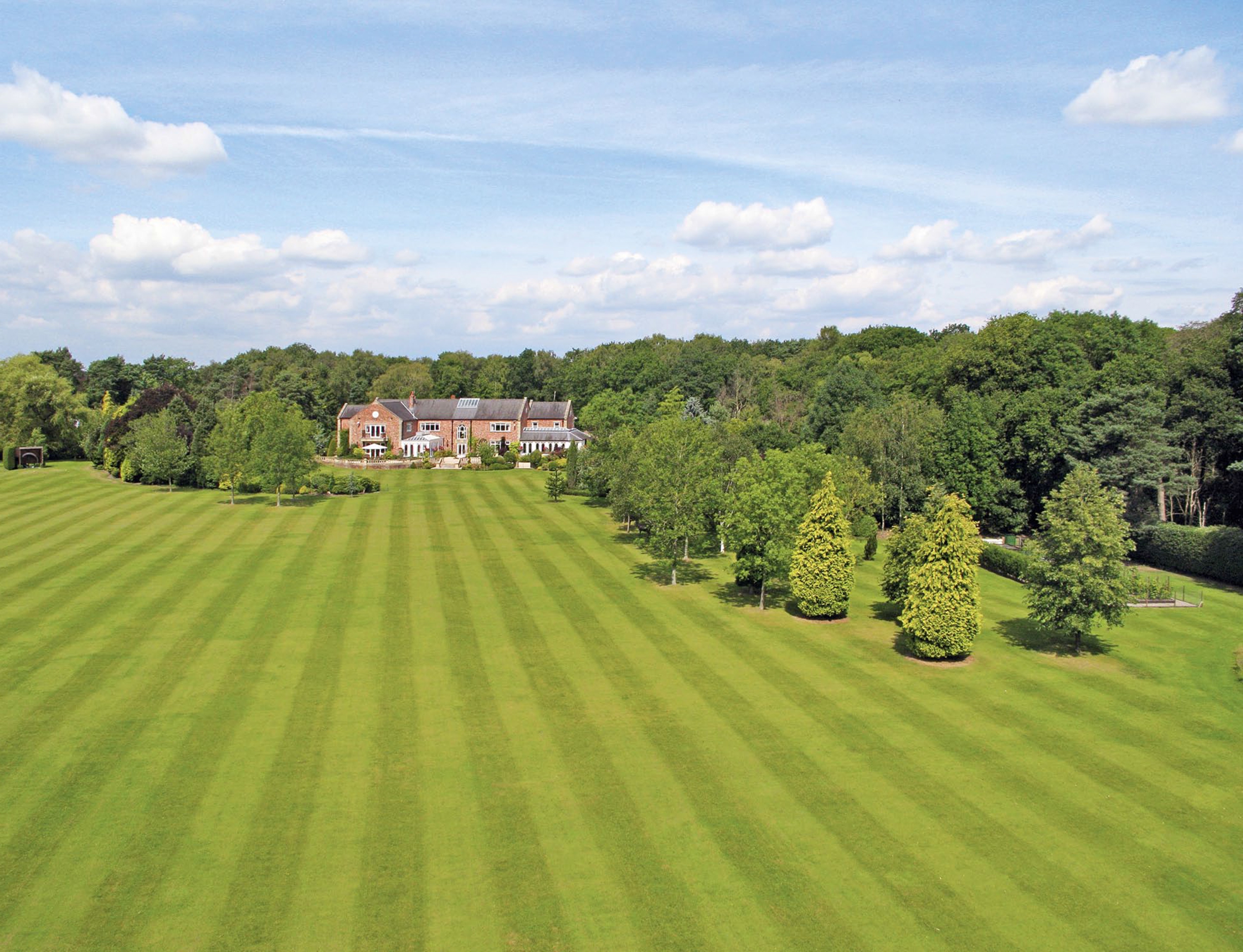 Grealish’s garden at the 20-acre mansion is bigger than The Etihad stadiumCredit: 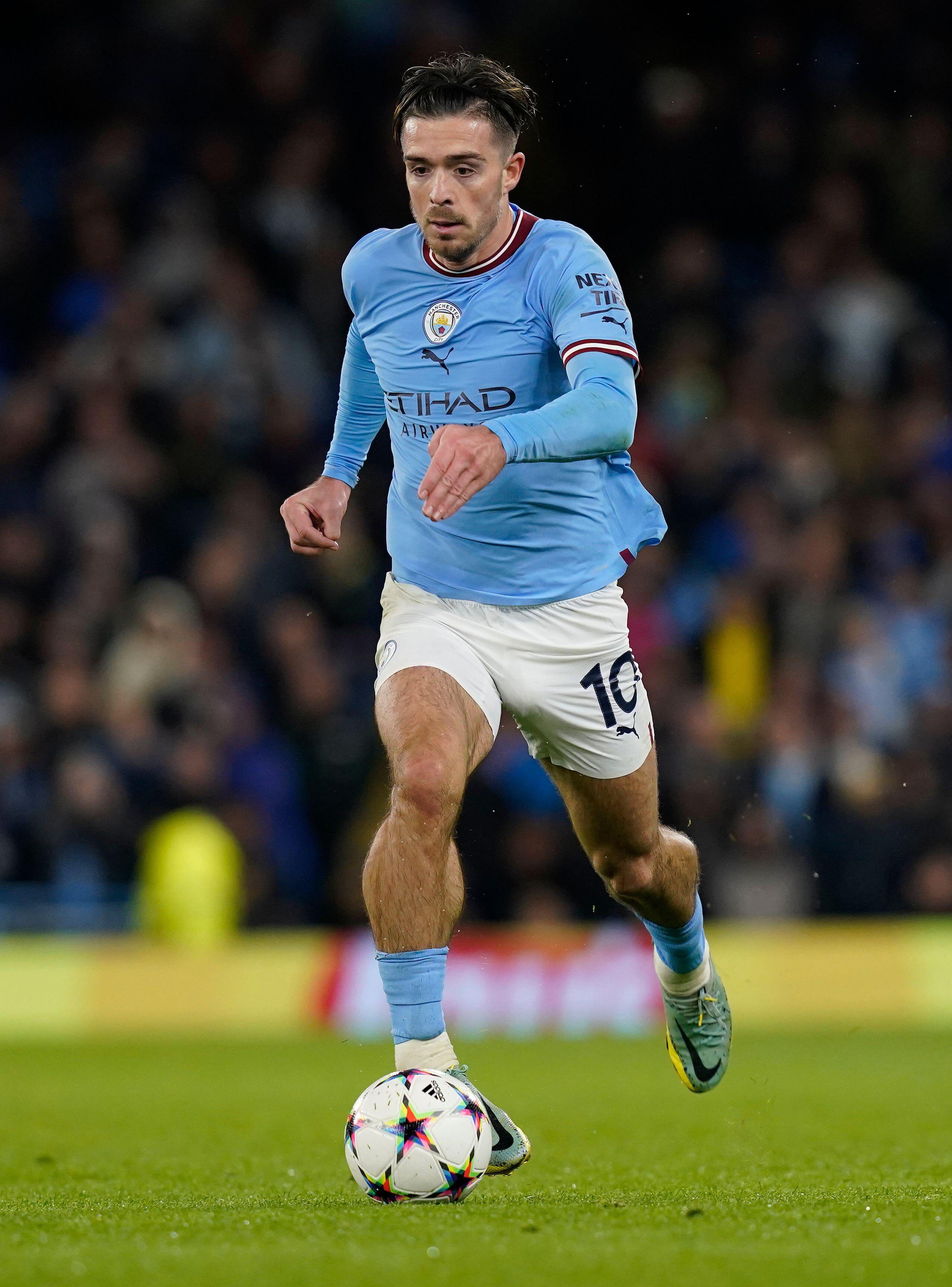 Manchester City star Grealish may have beef with his neighbour as they can drive cows across his gardenCredit: Alamy

The legally binding ruling means the farmer and his animals can enter Jack’s land without permission, and vehicles can be used – leaving it open to tractors and trailers.

The £100million star, 27, bought the monster pad in Cheshire back in August.

It has seven bedrooms, a lake, tennis court, pool and enough room for a full-size football pitch in its 20 acres. If the livestock drive him wild, Jack can always fly off as it even has a helipad.

It is not the only cattle-related news to emerge out of Prem giants City. 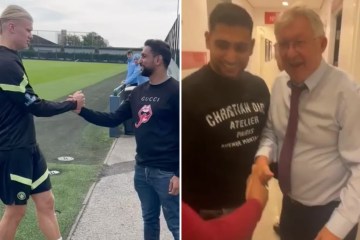 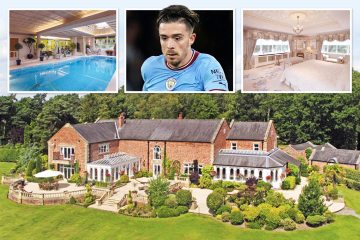 Jack’s teammate Erling Haaland, 22, revealed this week he feasts on cows’ hearts to keep himself tip-top.

The Norwegian striker, who threatens to break goalscoring records, said: “People say meat is bad for you but which? The meat you get at McDonald’s? Or the local cow eating grass right over there? I eat the heart and the liver.” 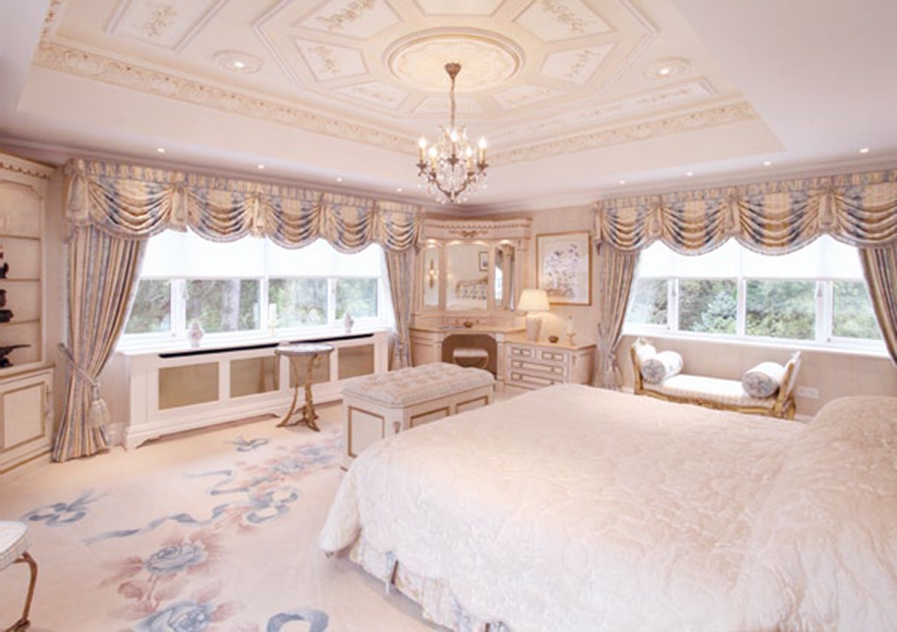 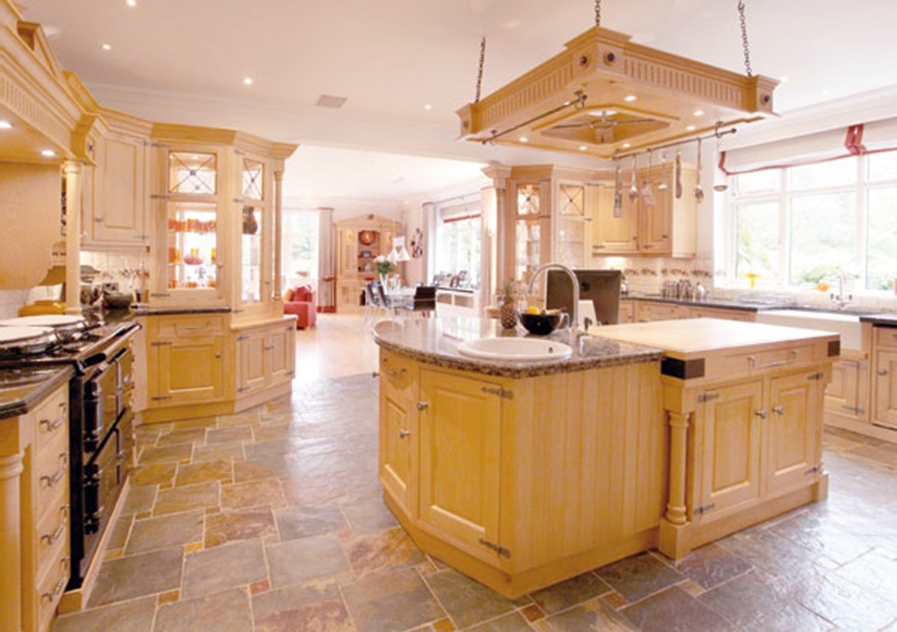 Grealish finalised the deal earlier this year and is believed to have paid with cash – pictured the property’s spacious kitchenCredit: 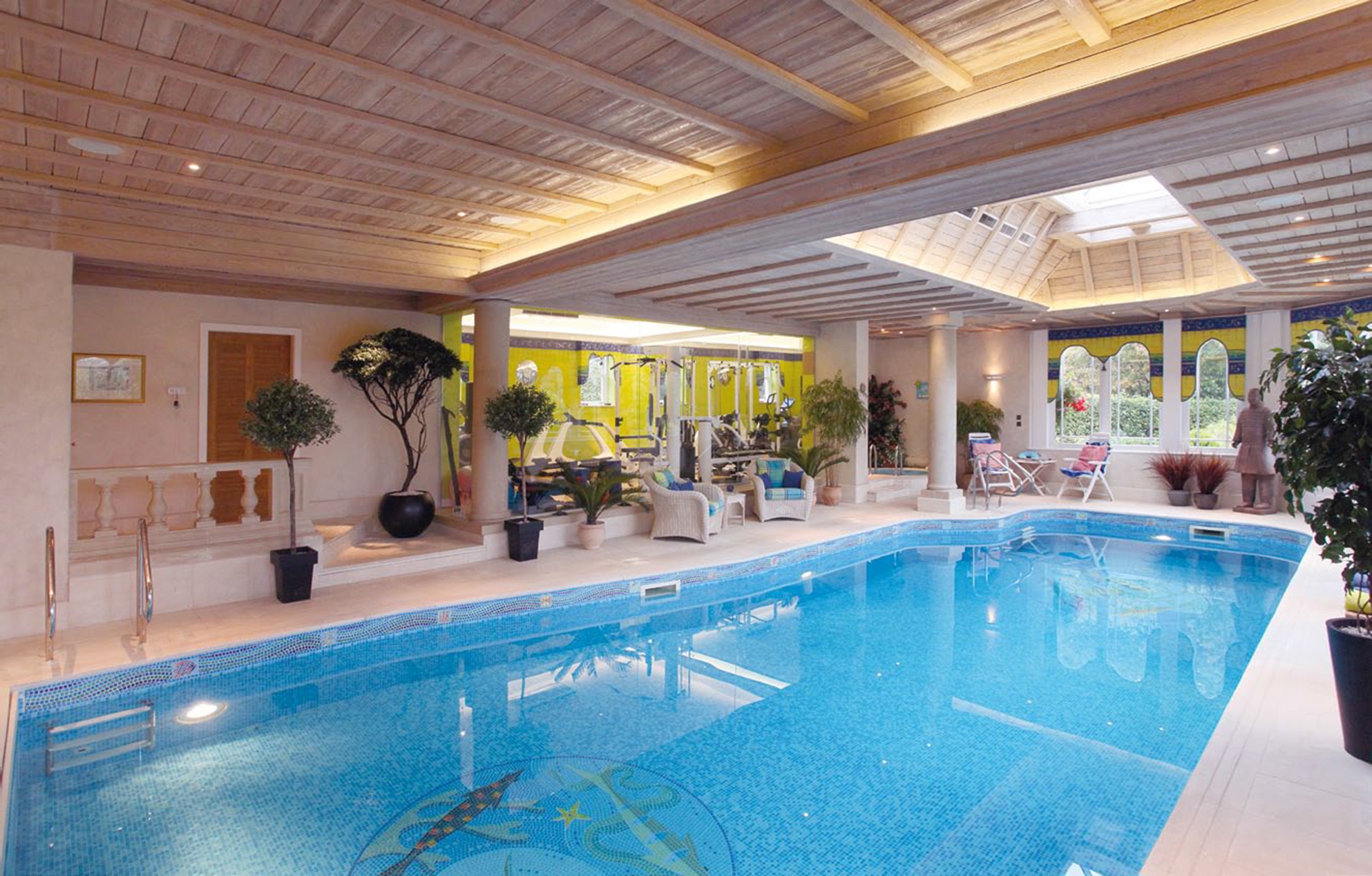 The property boasts a swimming pool, gym and leisure suiteCredit: 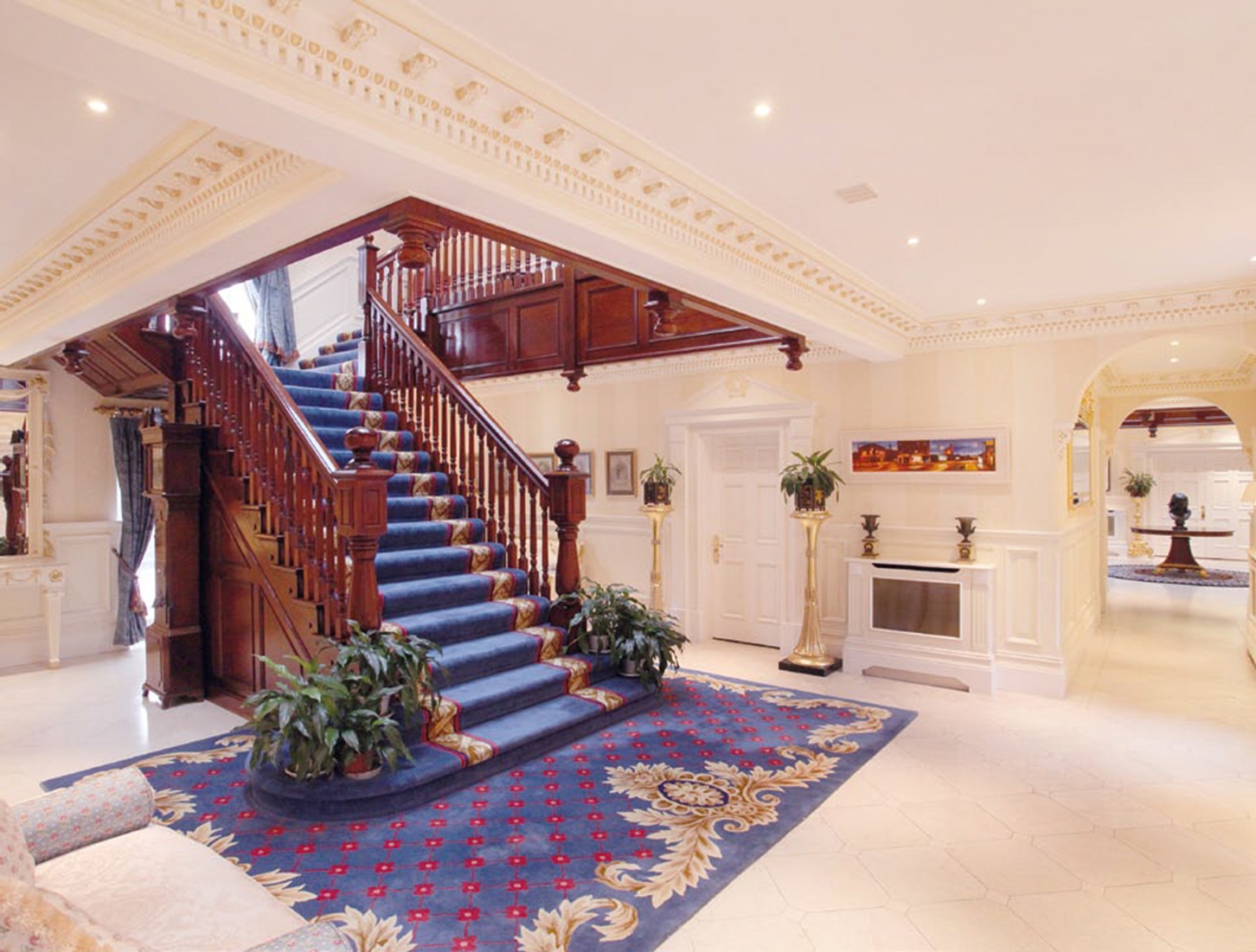 Jack Grealish’s £6 million mansion is ‘the culmination of a dream’ for the footballerCredit: 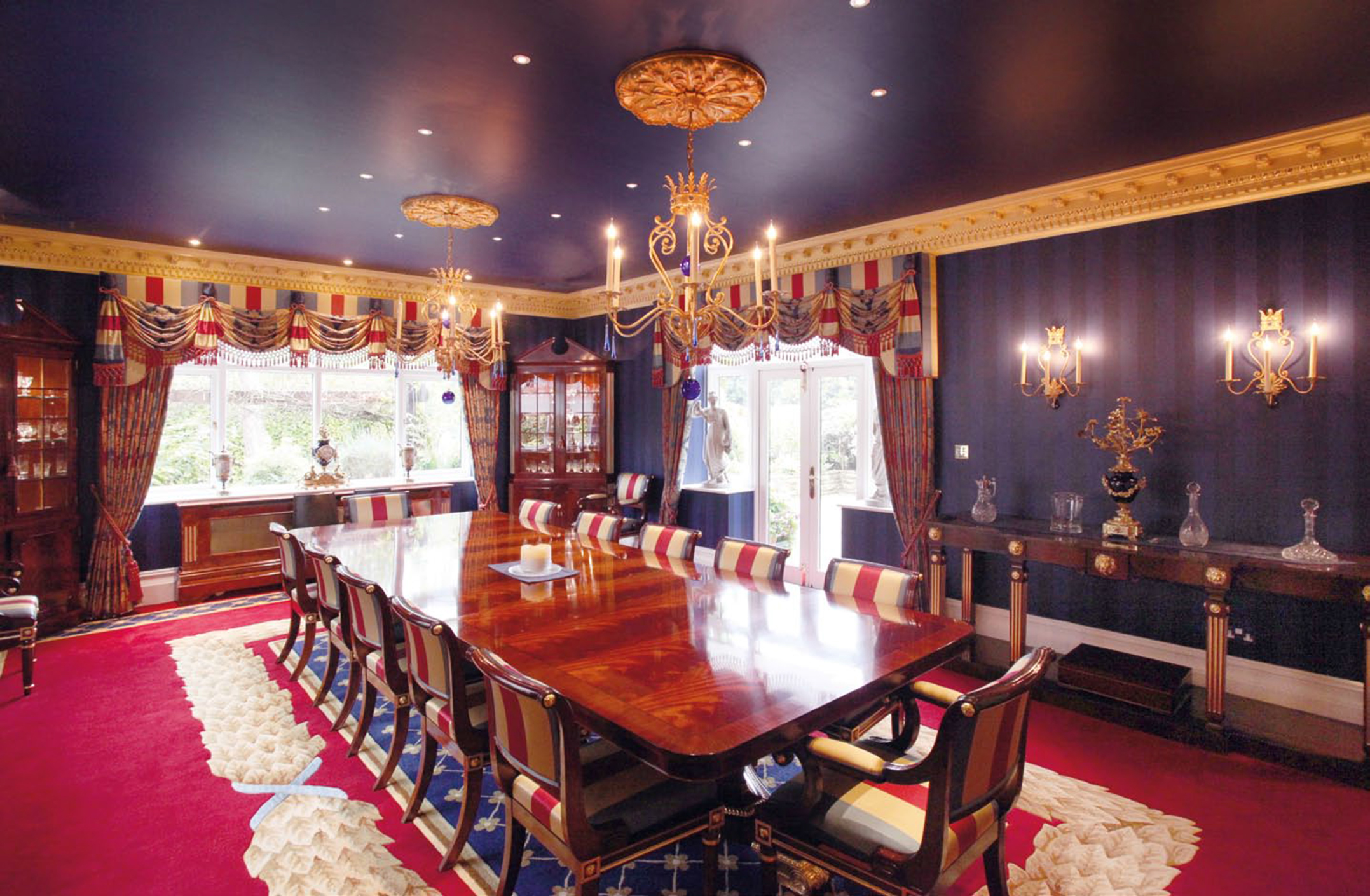 All About Seamless Stainless Steel Pipes And Manufacturers